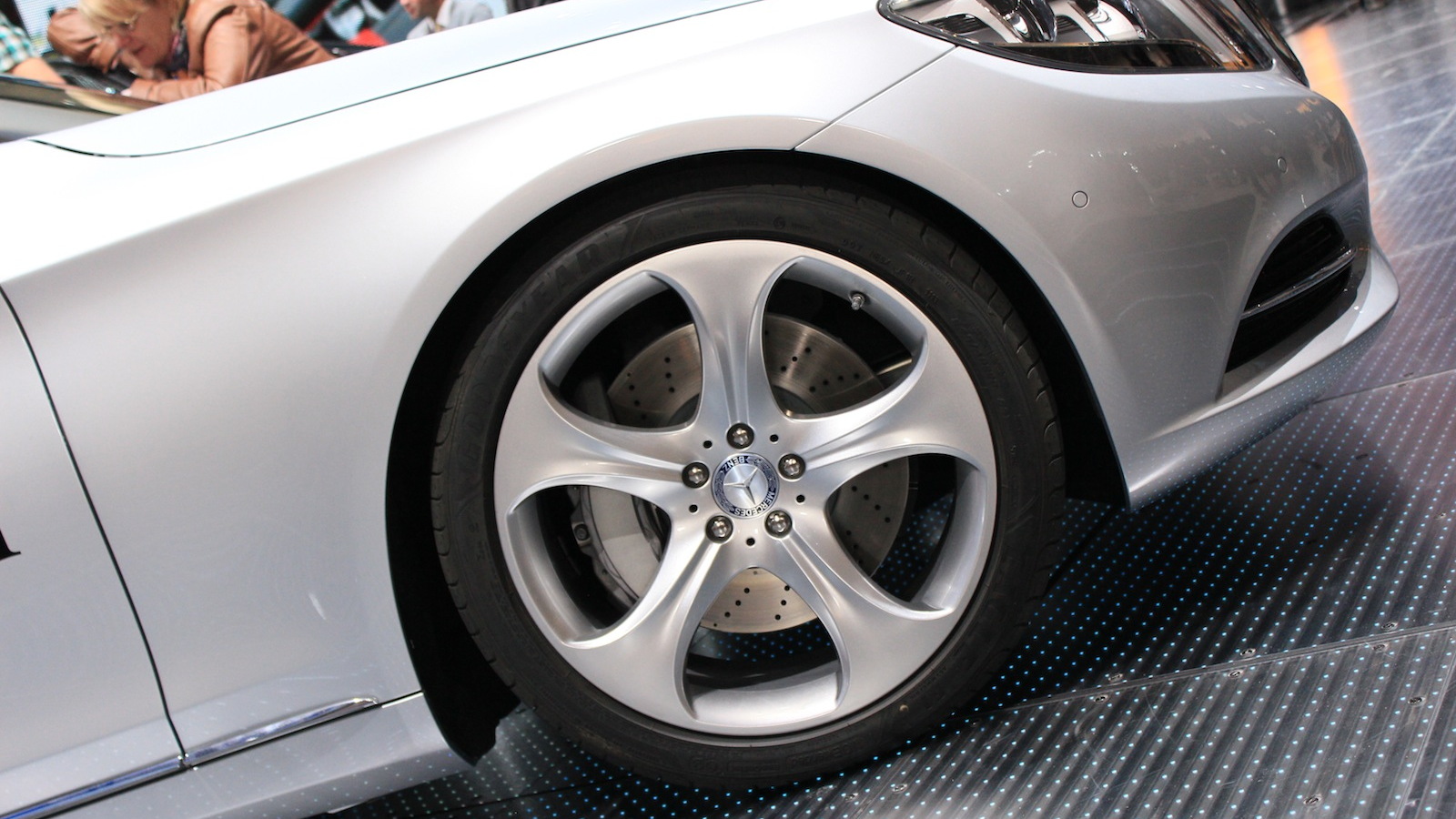 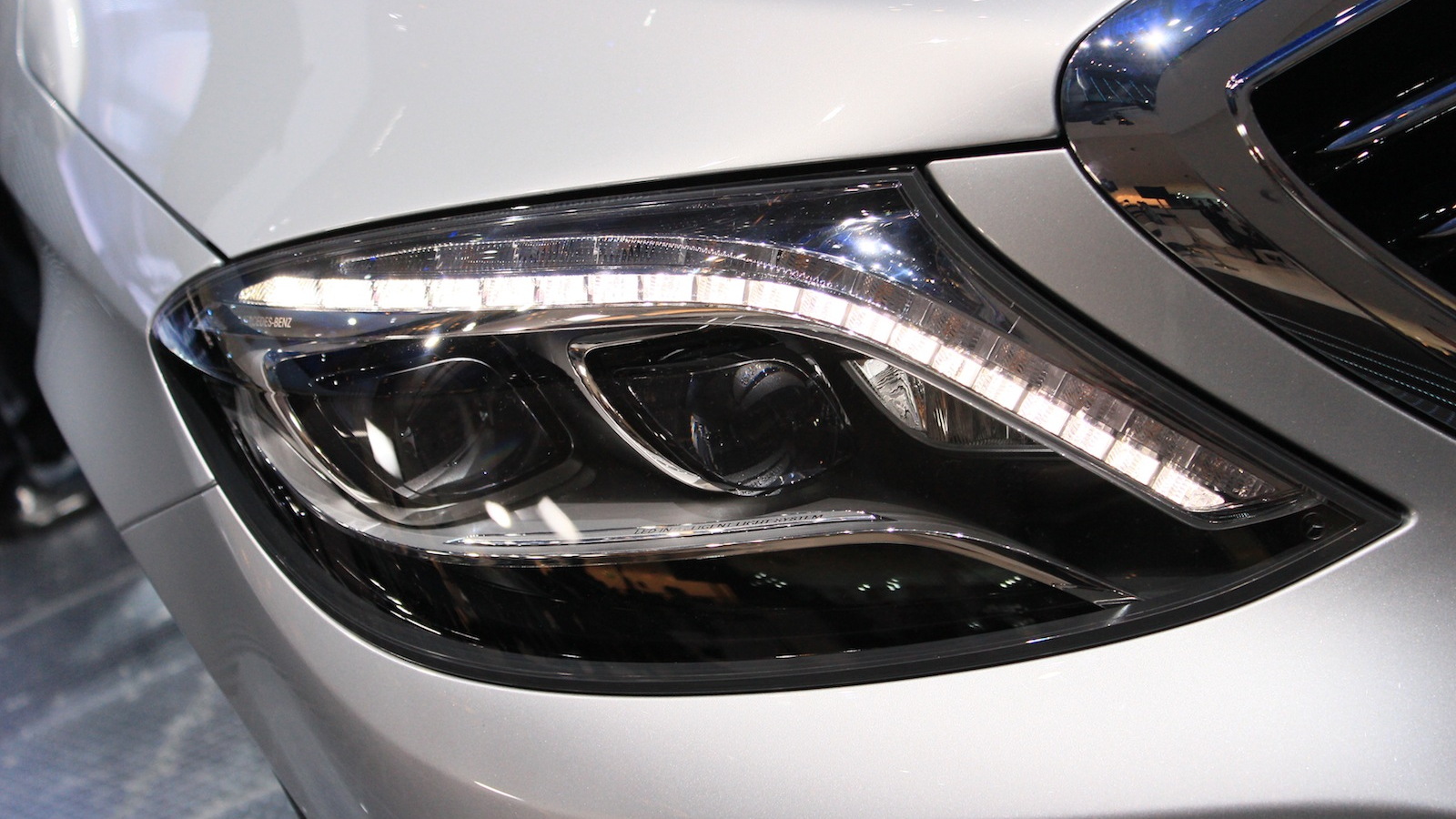 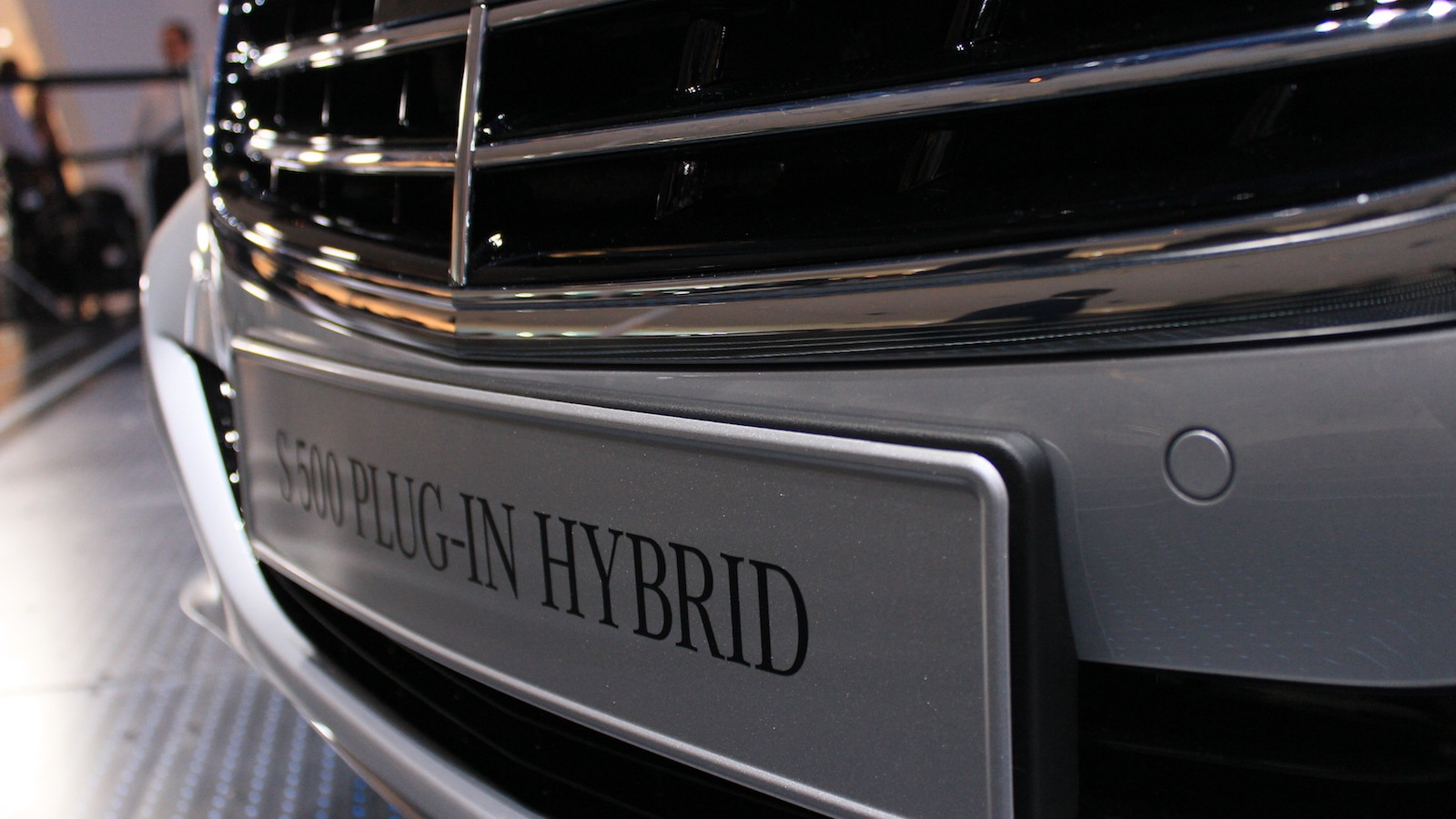 13
photos
A full-sized luxury sedan capable of sub-6.0 second runs to 60 mph and fuel economy of 70 mpg or better may seem a little farfetched but it’s a promise Mercedes-Benz has made for its 2015 S500 Plug-In Hybrid, which made its world debut this week at the Frankfurt Auto Show and is due in showrooms in late 2014. The technology behind the car was first previewed in 2009’s Vision S500 Plug-In Hybrid concept and hasn’t changed much since that original concept.

This enables the big luxury sedan to accelerate to 60 mph in just 5.4 seconds and see it easily reach its governed top speed of 155 mph. But since its two power sources can work independently, the car can also drive on electric power alone. 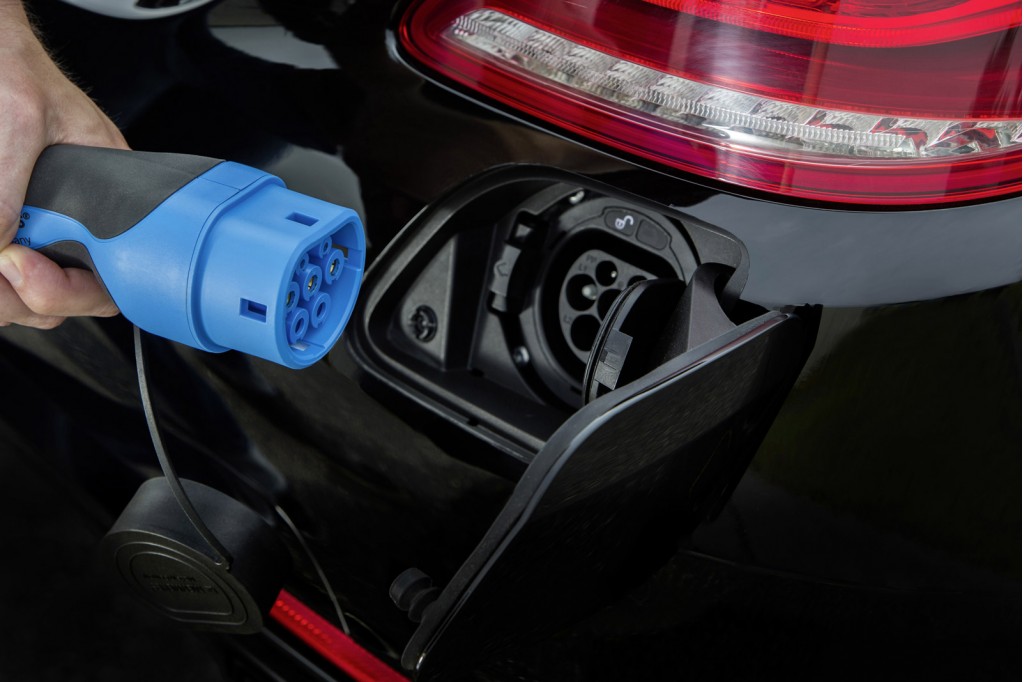 On a single charge of its 6.1-kilowatt-hour lithium-ion battery, Mercedes estimates owners of the S500 Plug-In Hybrid will be able to drive for up to 18 miles with zero emissions.

Charging is done via a rear bumper-mounted socket but the batteries are also topped up while on the move, using regenerative braking.

Initial testing has shown fuel economy can reach as high as 78 mpg (based on European combined cycle). Real world figures are likely to be lower but owners can still expect numbers in excess of 50 mpg if setting off with a fully charged battery. Despite this efficiency, the car still comes equipped with all the niceties one would expect in an S-Class. These include a panoramic sunroof, massaging seats, a Burmester premium sound system and two 12.3-inch digital display screens in the dash.