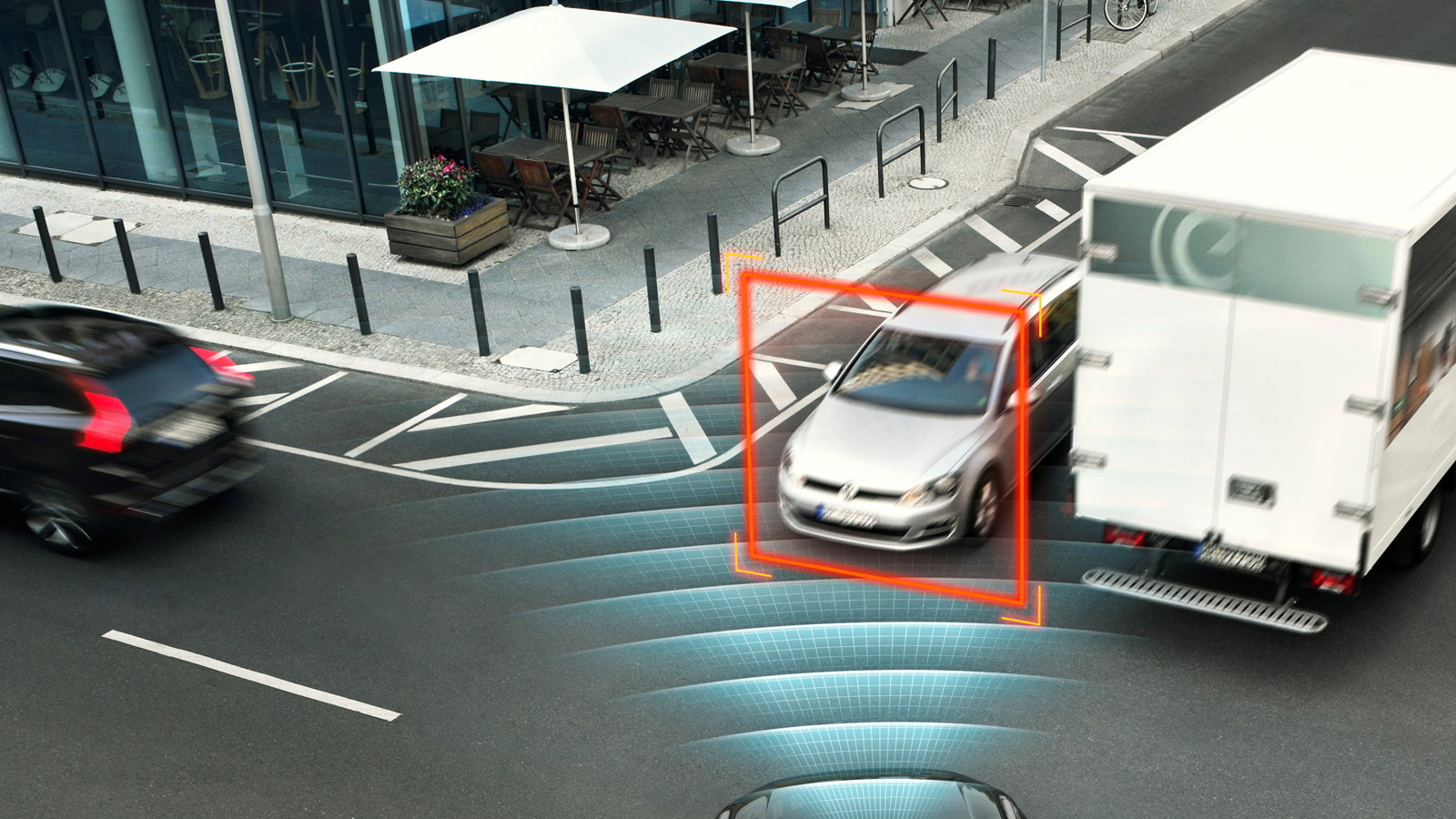 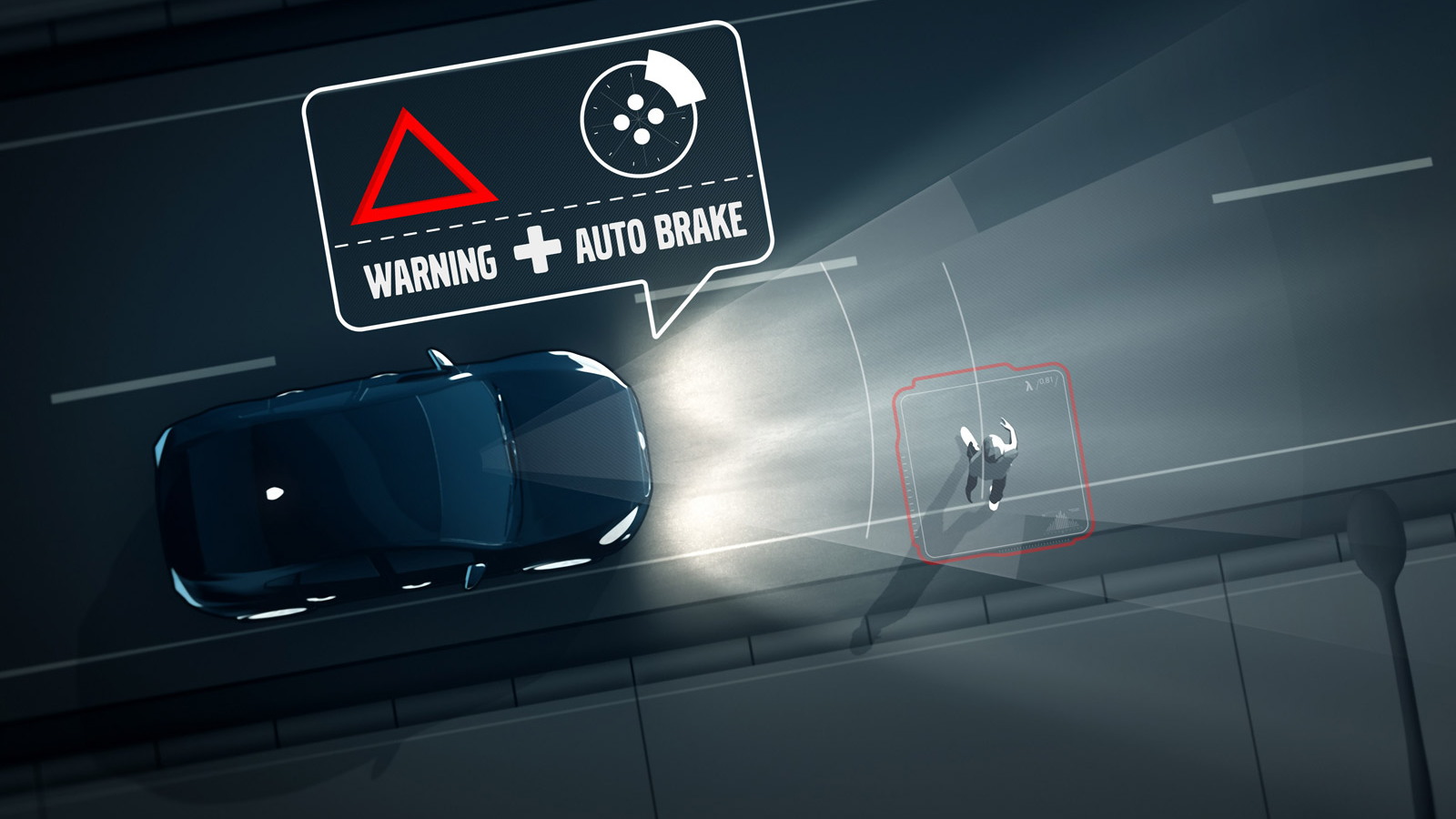 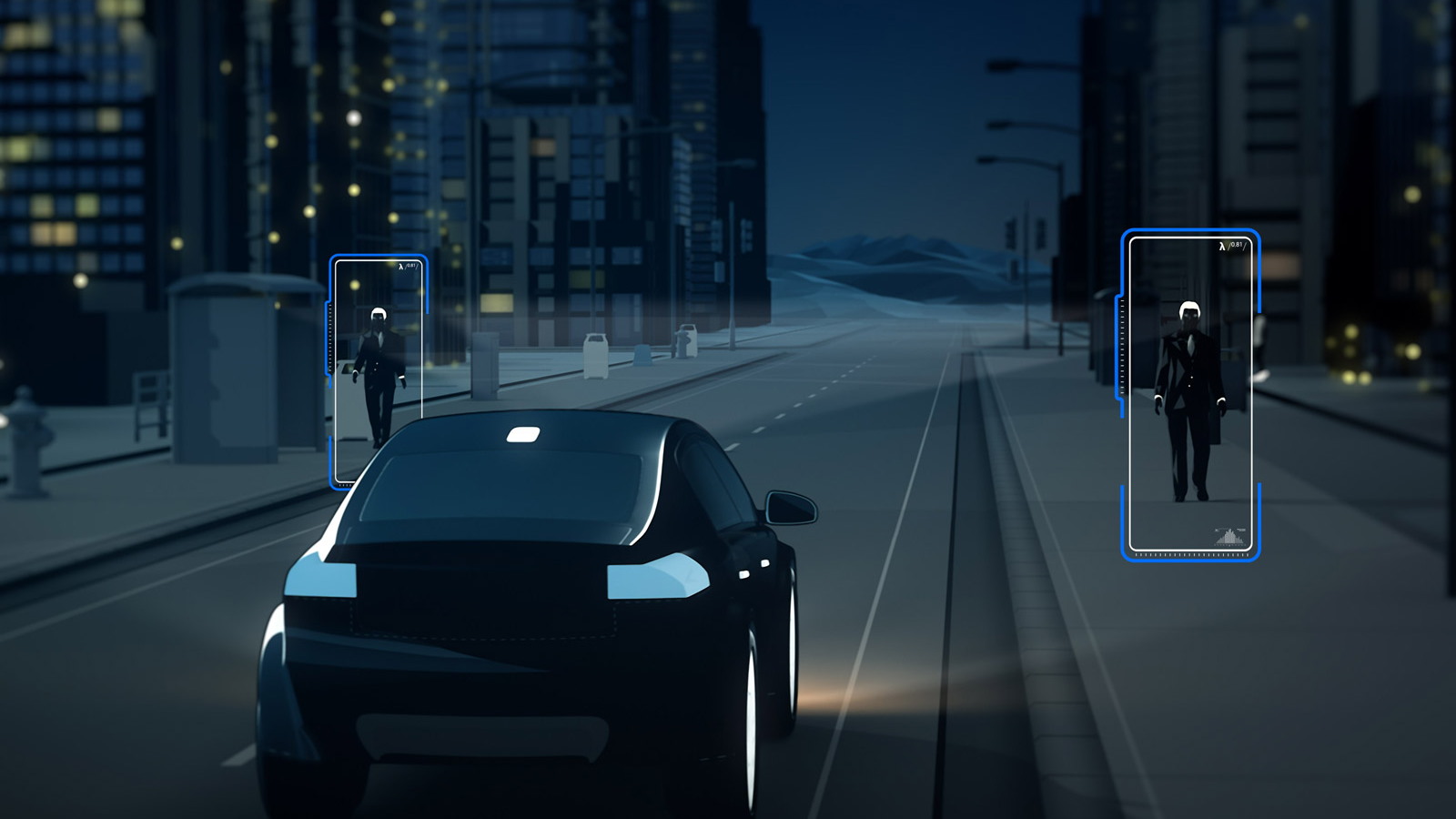 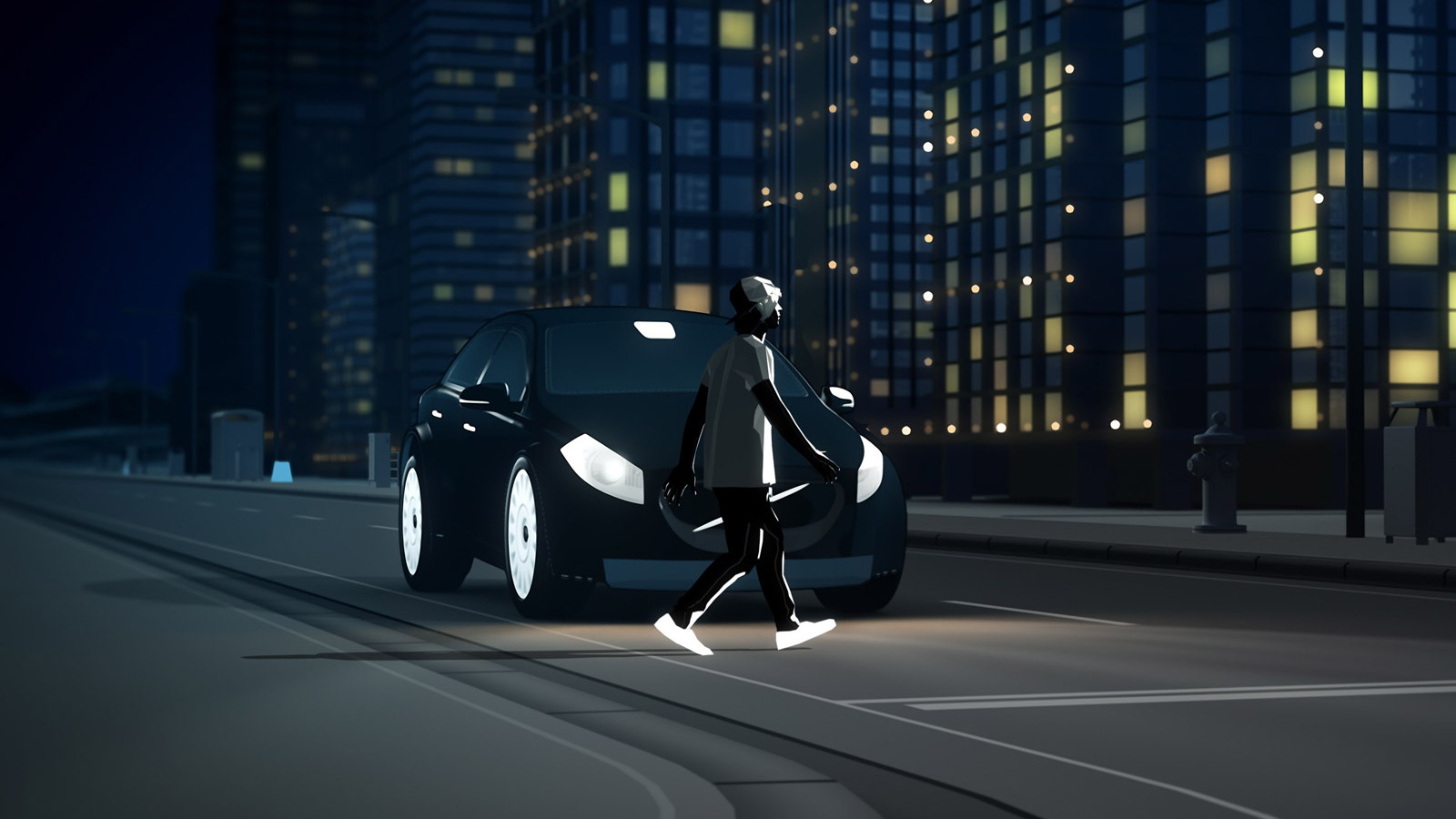 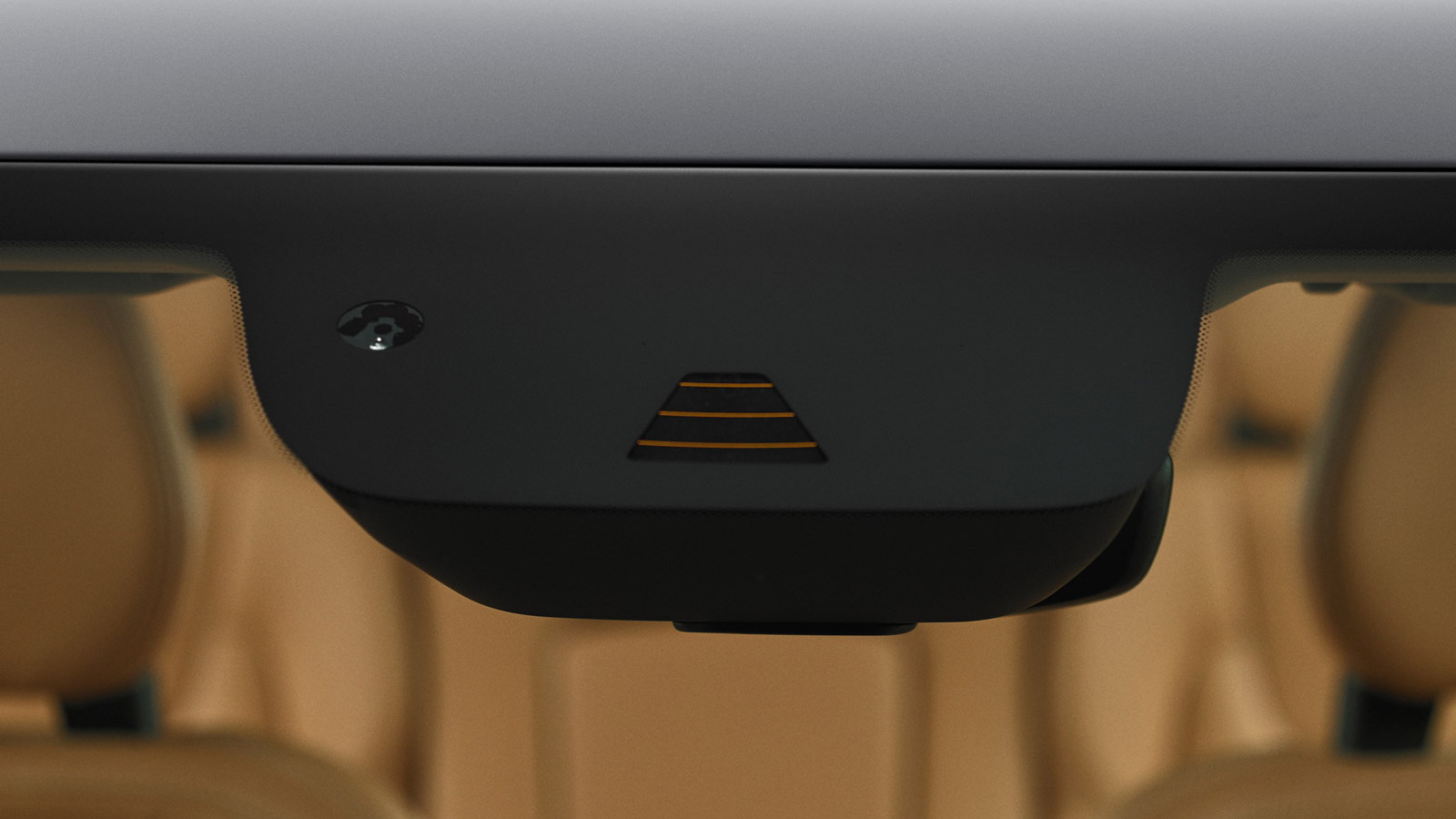 We’re now just a few weeks out from the reveal of the all-new Volvo XC90, which goes on sale in the U.S. early next year, and today we’ve received details on some of the new safety and convenience features that will be offered on the seven-seat SUV. Volvo is famous for its safety, and with the XC90 being one of its most recognized vehicles you can bet that the latest version, the first all-new XC90 in 12 years, will be teeming with the latest safety technology.

Two features will be world firsts: run-off road protection and auto brake at intersection capability. The first, run-off road protection, is aimed at protecting occupants when a vehicle runs off the road, which in the U.S. accounts for half of all traffic fatalities, according to Volvo. The automaker’s solution is a new Safe Positioning system, which can automatically tighten seatbelts if it detects a vehicle has run off the road. Energy-absorbing material is also used in the seats and electronic aids such as lane keep assist and driver warning are also present.

The second world first is an enhanced version of Volvo’s automatic braking system that’s designed to handle intersections. It will automatically apply the brakes if the driver turns in front of an oncoming car. This is in addition to the existing City Safety system, which can automatically stop a vehicle at low speeds if it detects a crash is imminent.

There is a wide range of other safety innovations available on the all-new XC90. They include pre-crash protection in rear impacts, a whiplash protection system for the seats, next-generation rollover prevention and protection, road sign recognition and display, blind spot monitoring, cross traffic alert, traffic jam assist with autonomous steering, a 360-degree view camera system, and increased use of high-strength steel in the vehicle’s construction.

In the area of convenience, the new XC90 will offer automatic parking systems for parallel parking and reversing into an adjacent spot. The systems, part of the Park Assist Pilot feature, handles all the steering while the driver handles the gearbox and controls the car’s speed. Additional help comes from the aforementioned 360-degree view camera system, which generates a bird’s eye view of the area surrounding the car and presents it on the dashboard’s central display. The display then guides the driver step-by-step via text and animations in the instrument cluster until the car is parked.

For more information on the new XC90, including a look at its powertrains and interior, plus spy shots of prototypes, click here.