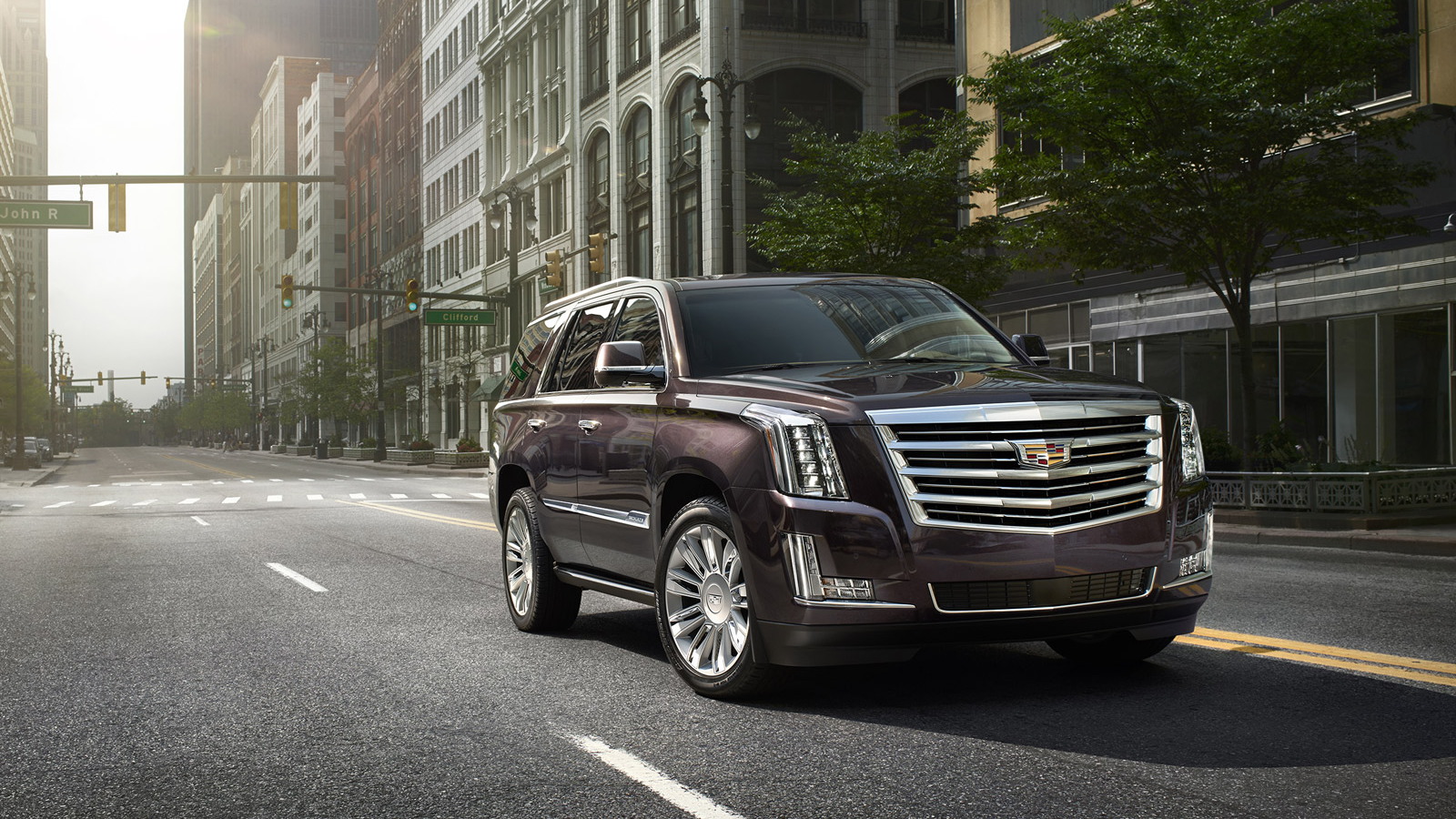 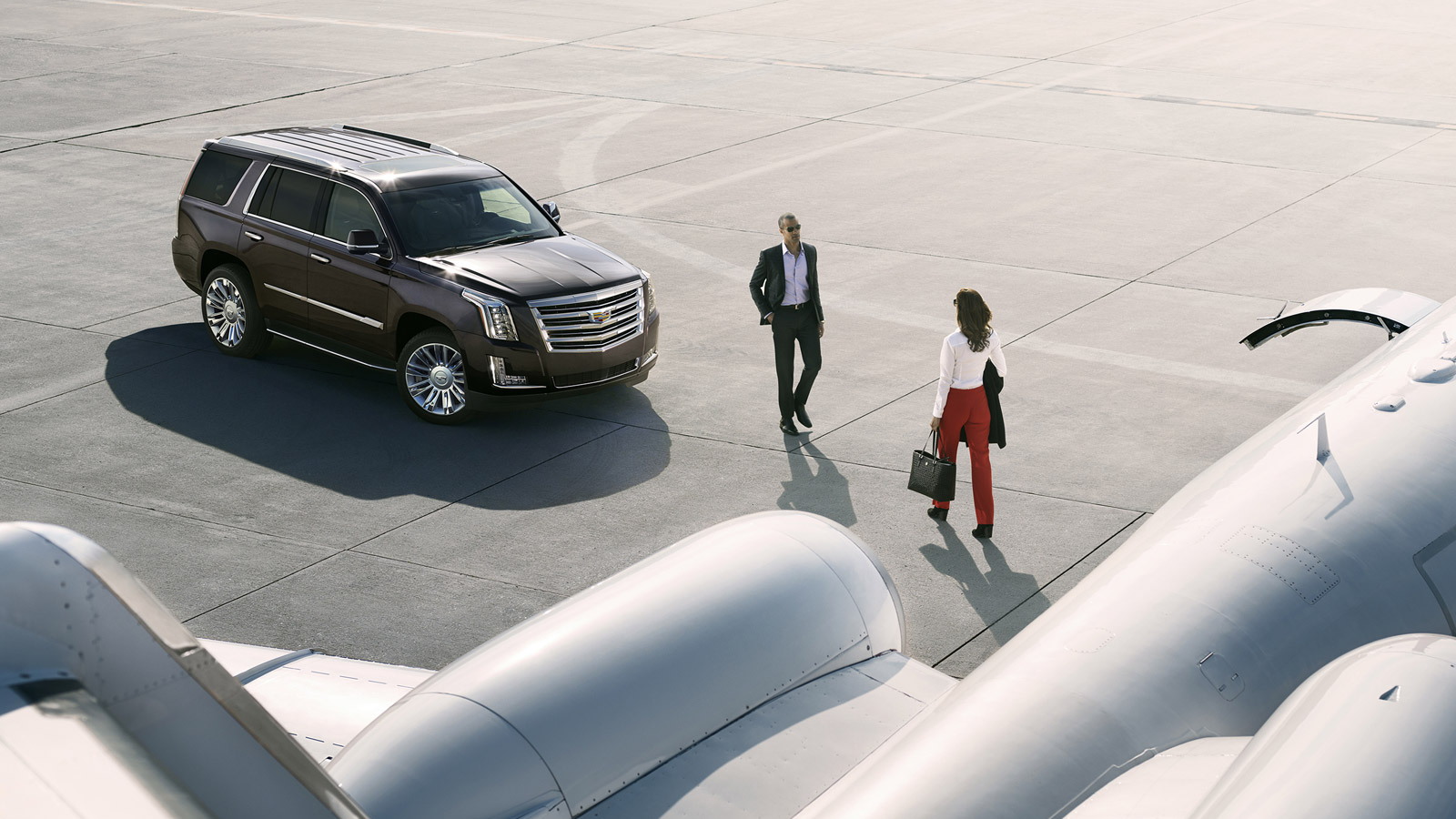 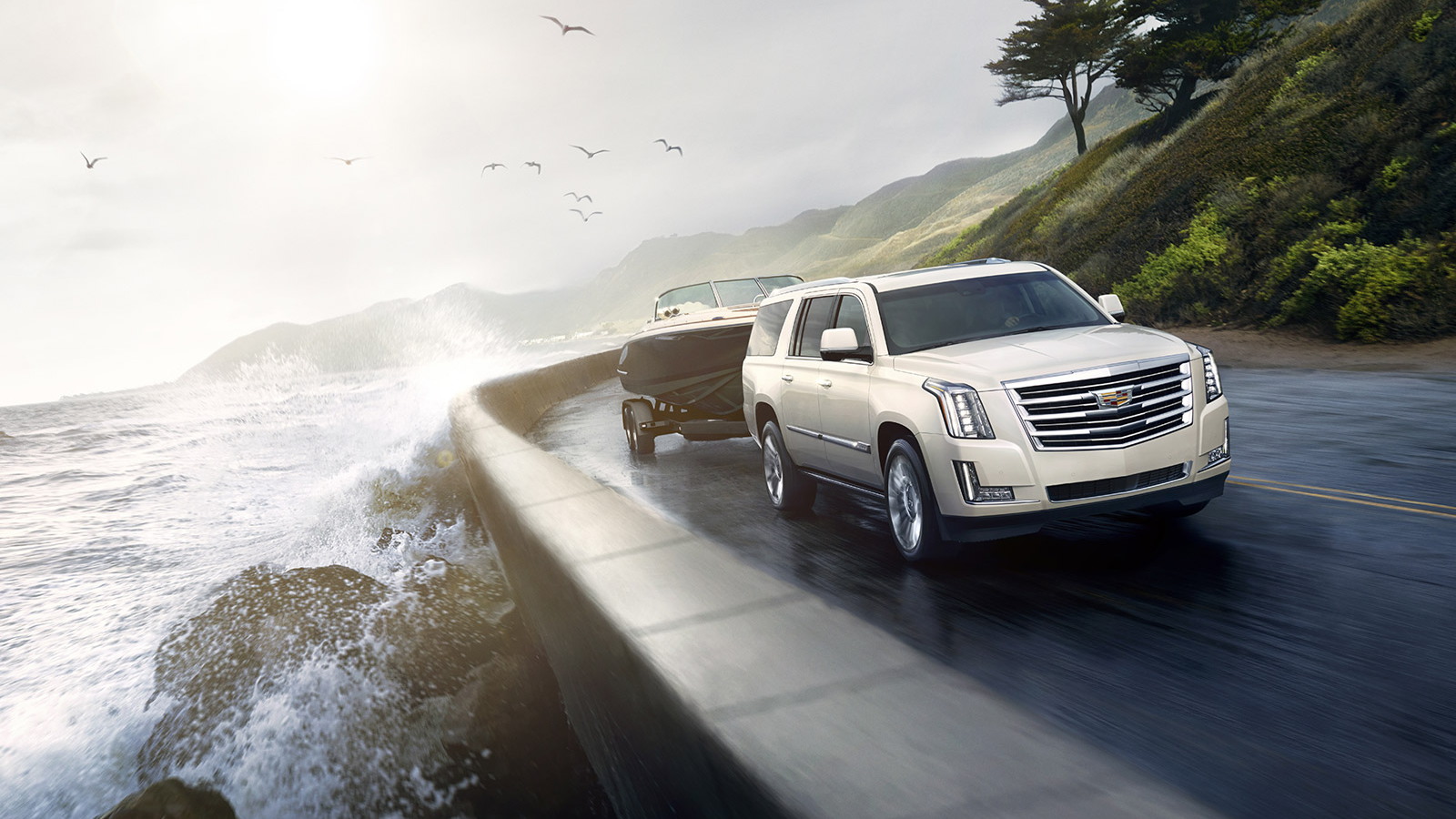 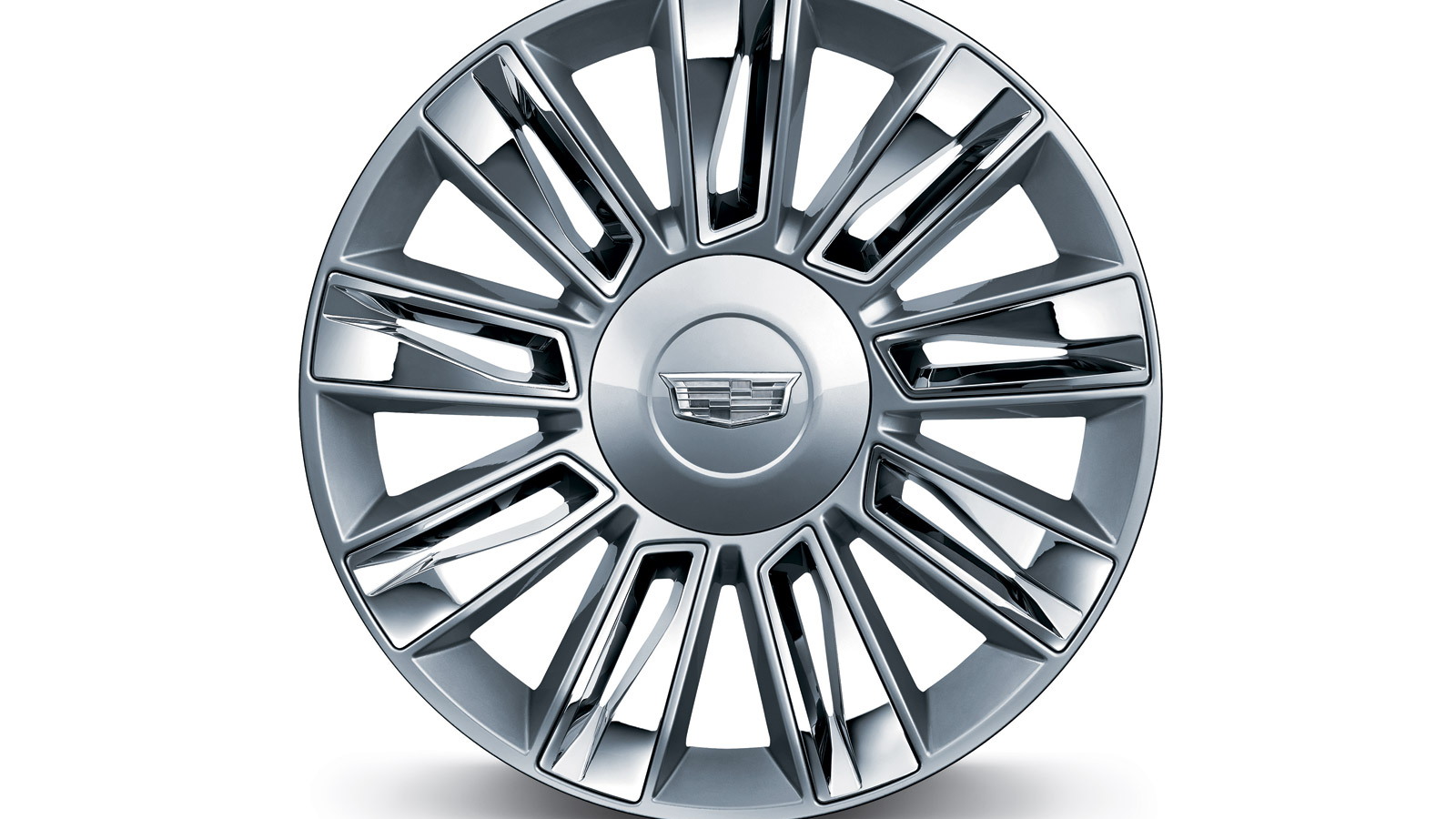 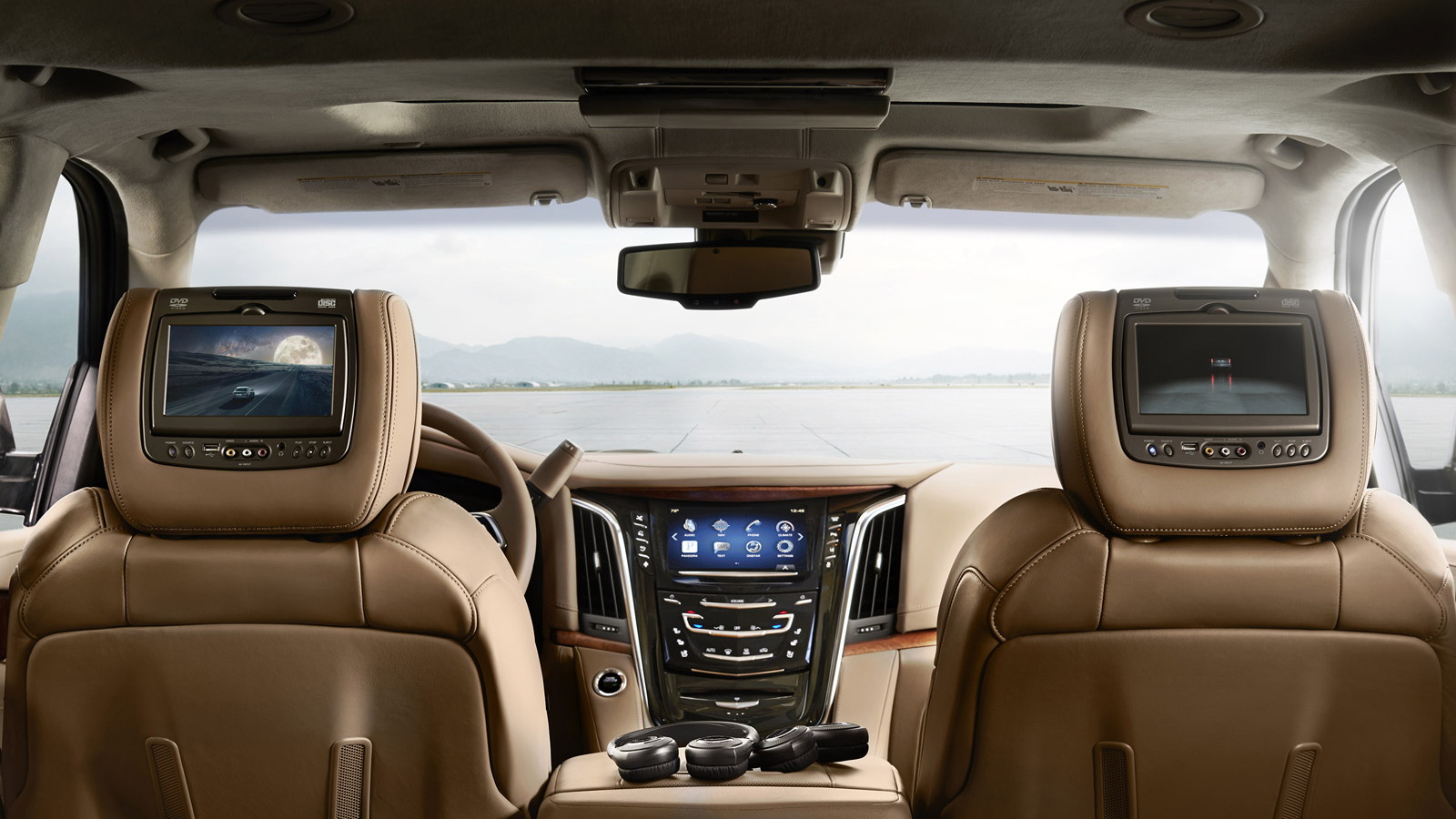 The range-topping Platinum version of the latest Cadillac Escalade has been revealed, and will join the rest of the 2015 Escalade range in showrooms in the fourth quarter of the year, priced from $90,270 with a $995 destination charge tacked on. The regular Escalade starts at $73,965, including the same destination charge.

The premium paid for the Escalade Platinum gets you a number of niceties, including hand-crafted luxury items for both the exterior and cabin. On the outside, Escalade Platinum models ride on 22-inch wheels and the model is distinguished by chrome accents, Platinum exterior badging, and a unique mesh pattern for the front grille.

Inside, the first- and second-row seats are wrapped in Nappa semi-aniline leather, while the dashboard, upper door panels and center console are clad in hand-stitched and hand-wrapped leather. The headliner features a sueded microfiber lining, and customers can further personalize the cabin with exotic wood accents.

Heated and cooled 18-way power front seats are standard, and include a massaging function on the driver’s seat. There are a number entertainment screens, too, and a cooled center console compartment to keep your drinks chilly. Finally, Escalade Platinum models also include premium floor mats and Platinum-branded door sill plates.

All Escalades are powered by the same 6.2-liter V-8 engine, which for 2015 is rated at 420 horsepower and 460 pound-feet of torque. The engine is paired with a new eight-speed automatic transmission and either spins the rear wheels or all four (four-wheel-drive models also get a two-speed transfer case). All Escalades also come with high-speed 4G LTE connectivity, a surround view camera and Cadillac’s new crest design which does away with the classic laurel wreath.