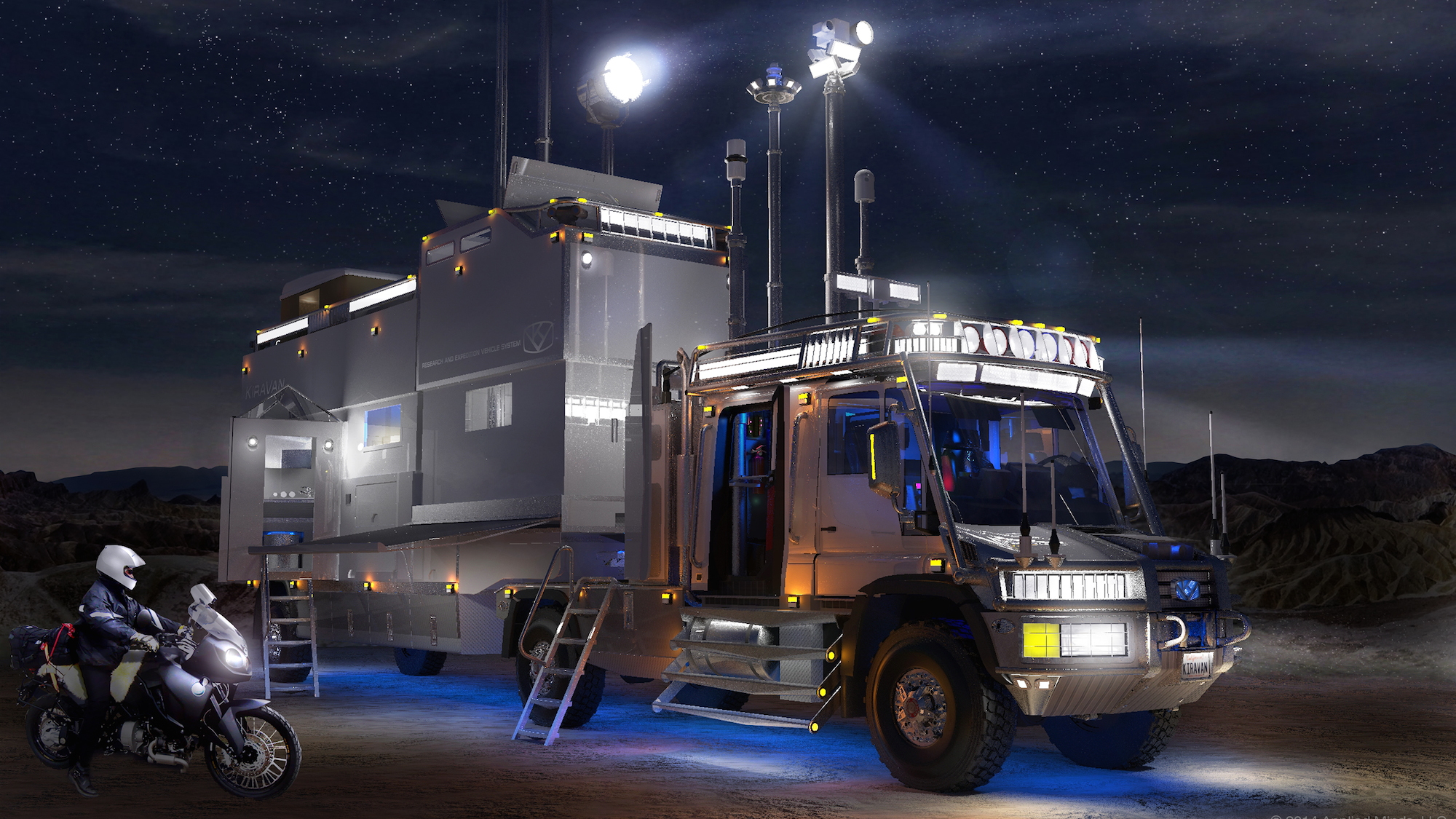 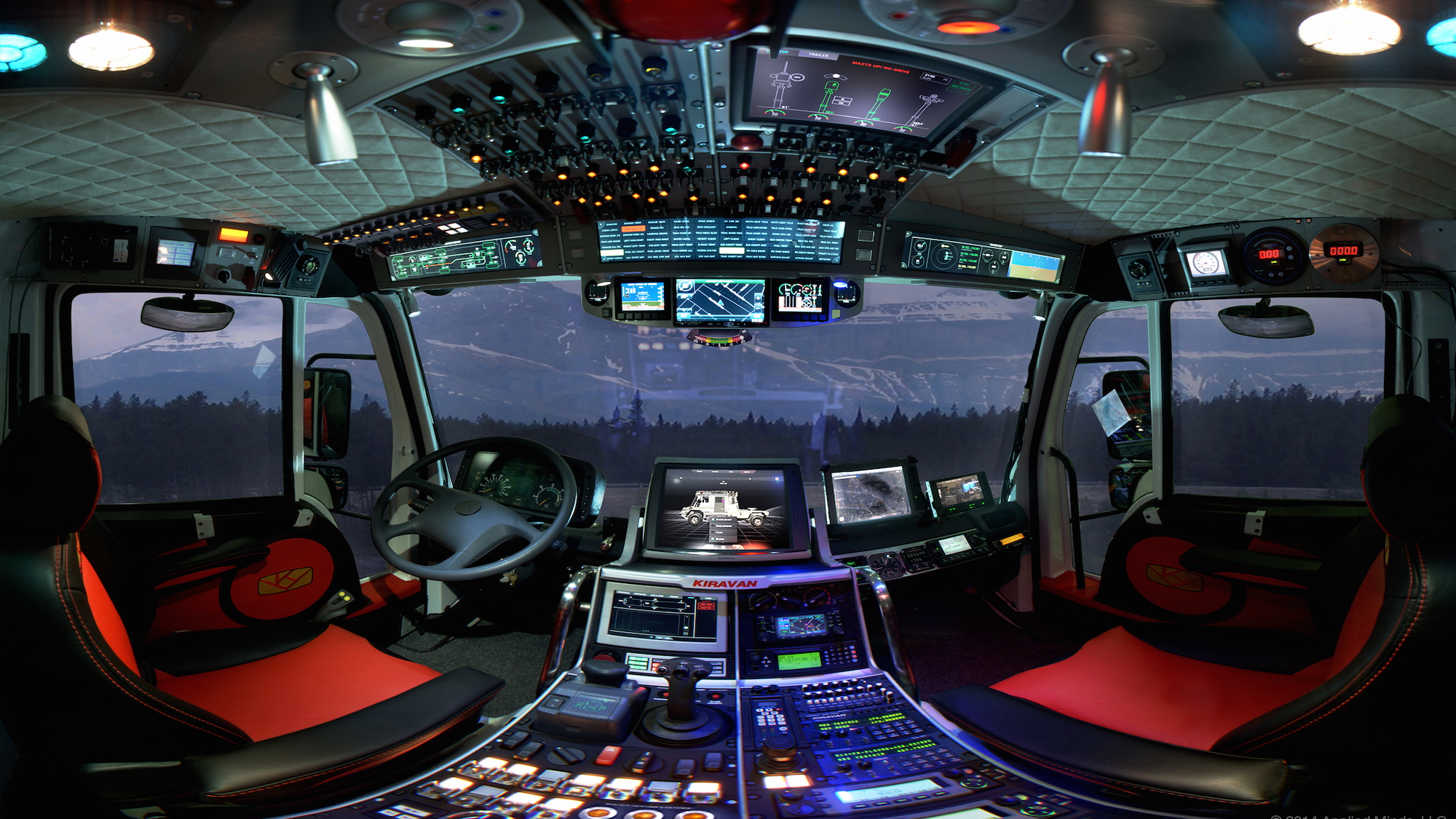 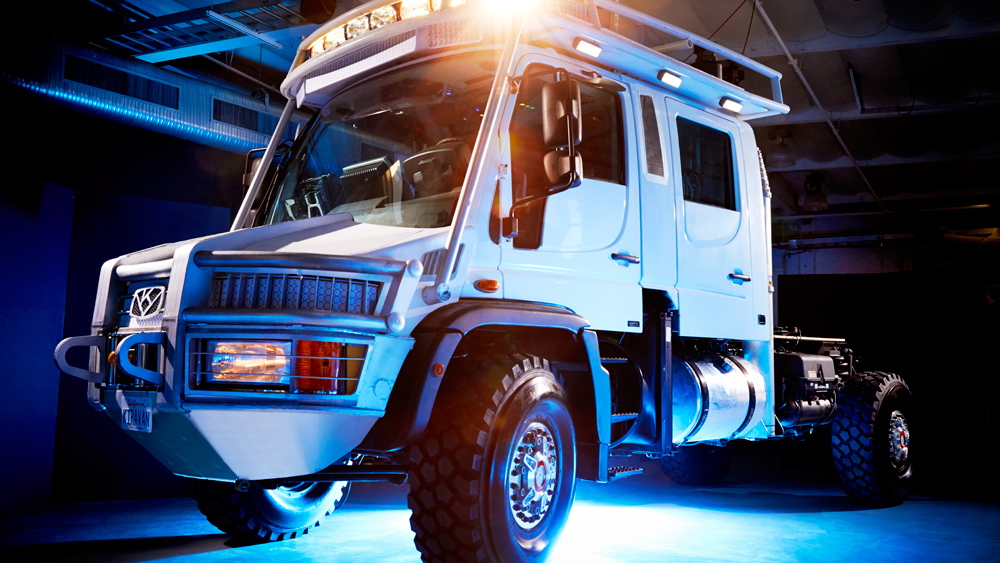 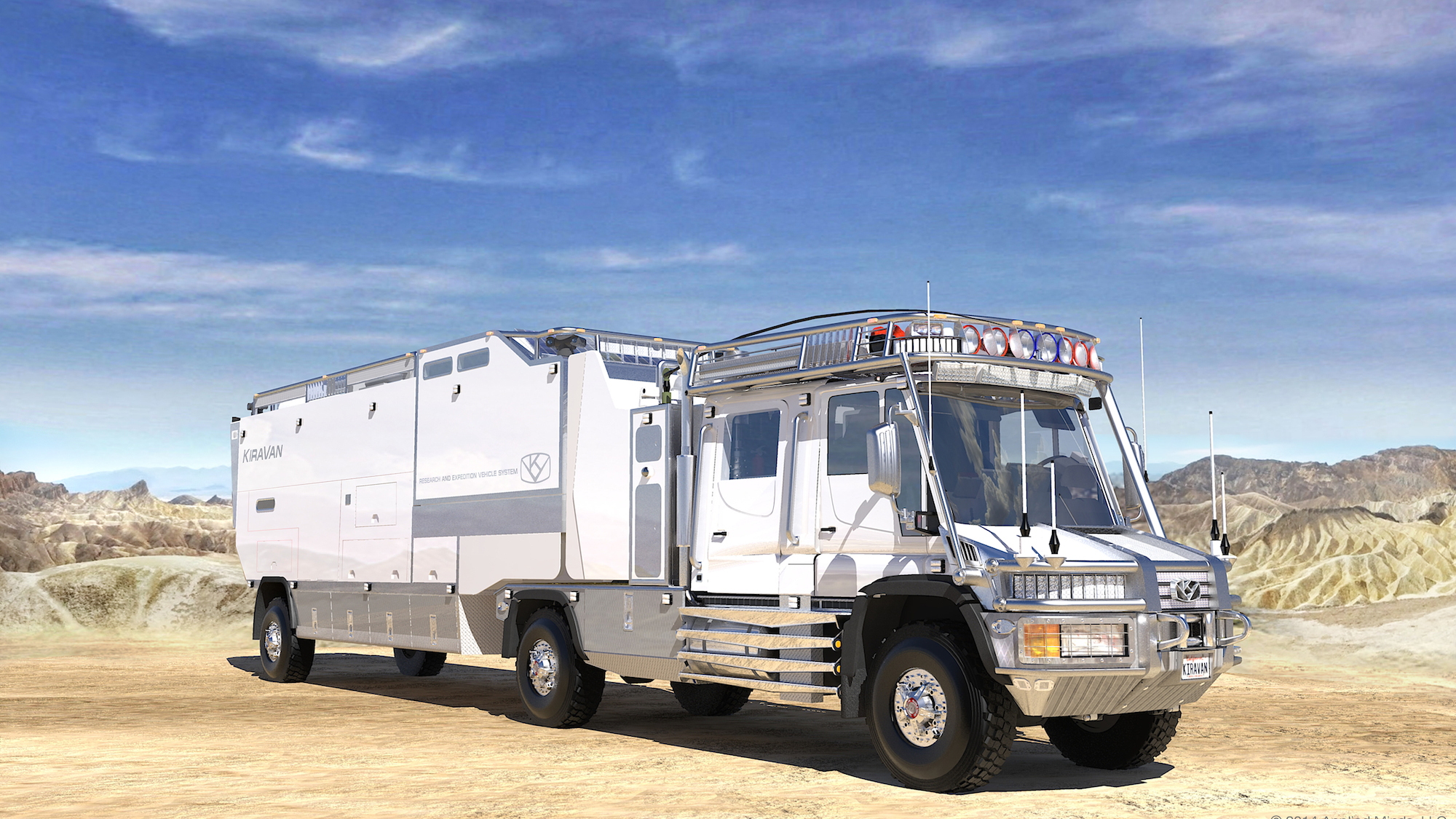 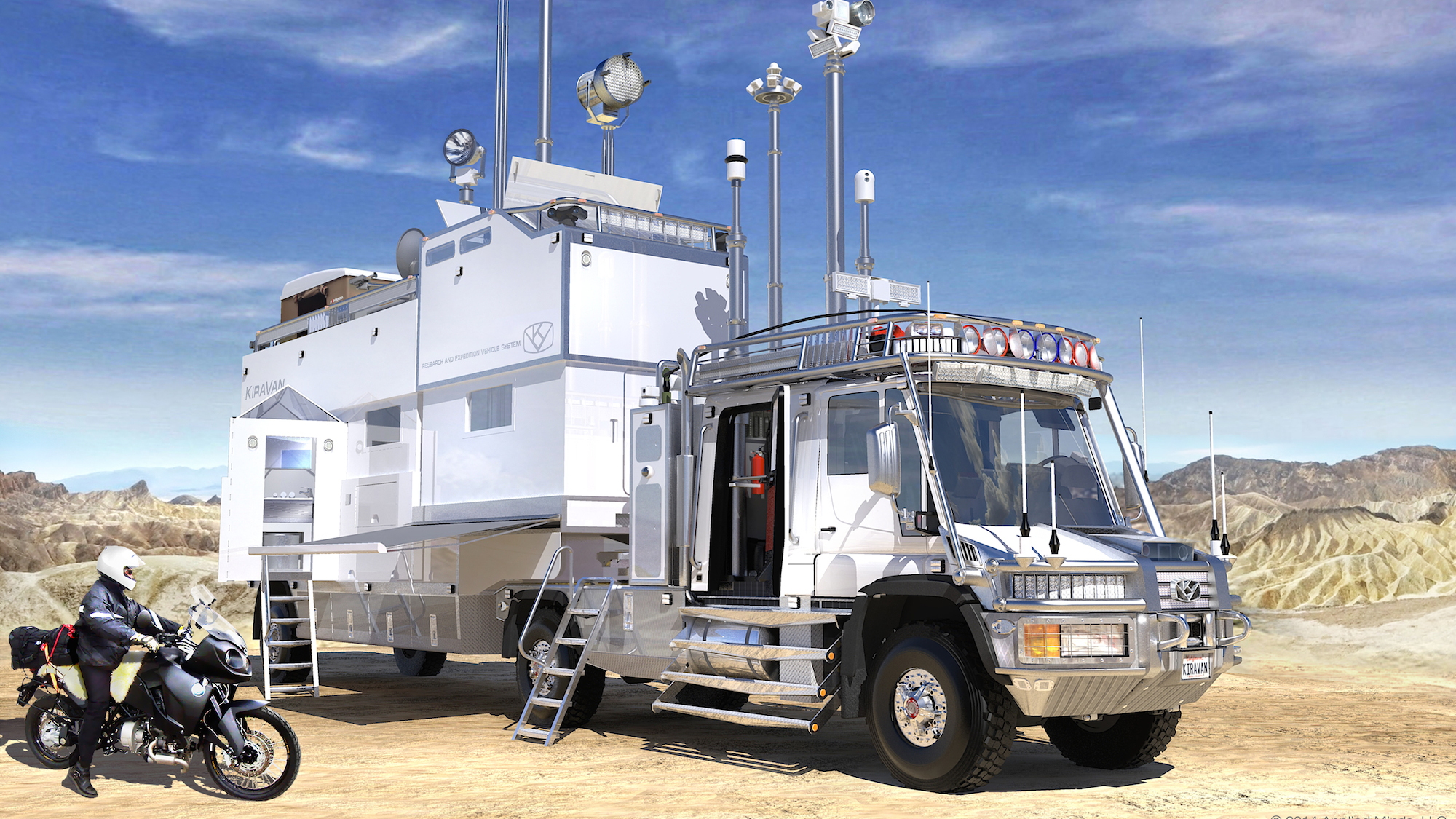 Vacations usually means piling into the car or waiting in line at the airport. What if price or time weren't factors though? Who wouldn't want to take the ultimate family road trip?

That's what Bran Ferren plans to do with his daughter Kira. The co-founder and chief creative officer of tech firm Applied Minds, he's built the ultimate RV as a very elaborate method of bonding, according to Wired.

While working as a location scout for Hollywood and developing location trucks for ABC, Ferren became familiar with off-road expedition vehicles. He even built one himself. Called the MaxiMog, the Mercedes-Benz Unimog-based creation was even displayed at New York's Museum of Modern Art.

However, this version would be much more ambitious. To explore the world with his daughter, Ferren built nothing short of the ultimate globe-trotting mobile home, an RV built with every contingency in mind. We should all have parents with so many resources.

After nearly four years of construction, the KiraVan isn't quite finished, but it's pretty impressive. When it finally turns a wheel later this year, Ferren claims it will be able to travel up to 2,000 miles without resupply, and traverse everything from small bodies of water to 45-degree slopes. Like the MaxiMog, it's based on the redoubtable Unimog, although it's hard to tell.

Built with a separate cab and trailer, the KiraVan is powered by a Mercedes-Benz diesel engine with around 260 horsepower. That's enough for a top speed of 70 mph in four-wheel drive; switching to the full six-wheel drive limits the top speed to 30 mph. A custom nitrogen-hydraulic suspension evens out bumps, while 46-inch tires with Kevlar shields can grip the terrain with relatively little concern for punctures.

The interior is trimmed out like a luxury cabin, with a pop-up tent and shock-absorbing passenger seat for Kira. To maintain contact with the outside world, Ferren installed every type of communication system possible, from walkie-talkies to a satellite connection. It also has an aircraft-style emergency beacon for real trouble.

Ferren plans to hit the road with his family later this year, with plans to start out in California and explore various spots in North America and Europe. So if you see a giant RV with antennae sticking out of it don't worry, it's not the NSA.