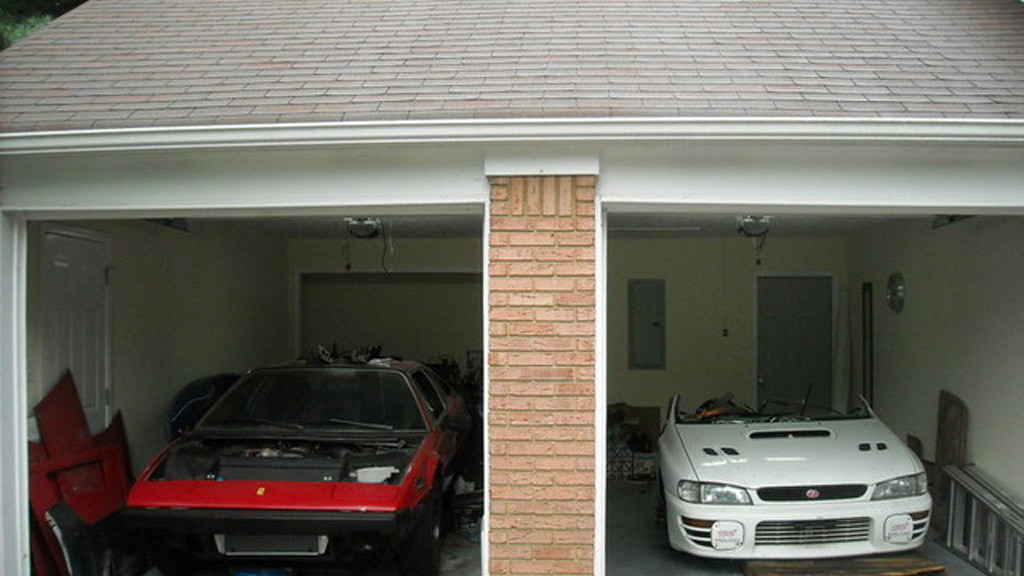 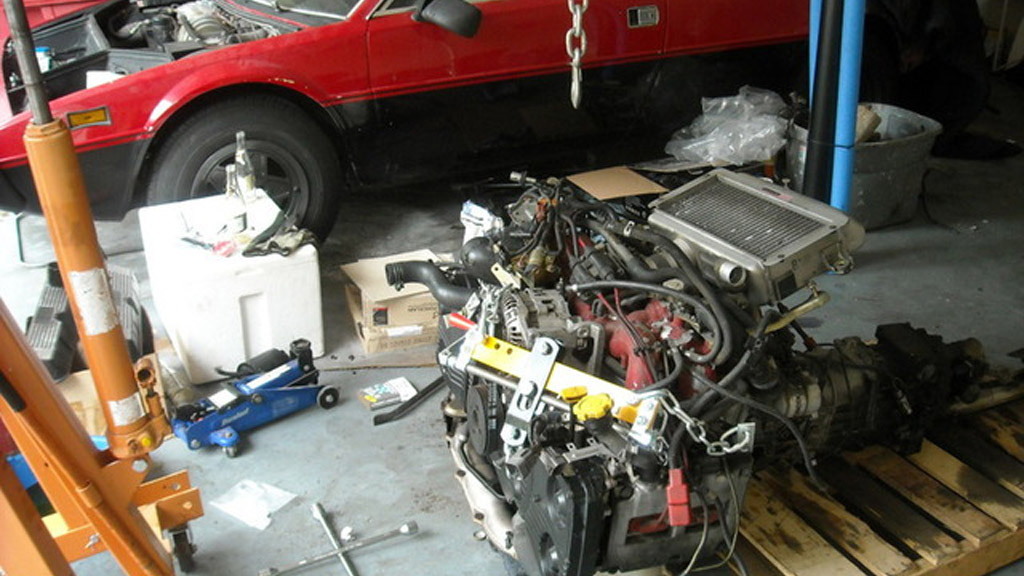 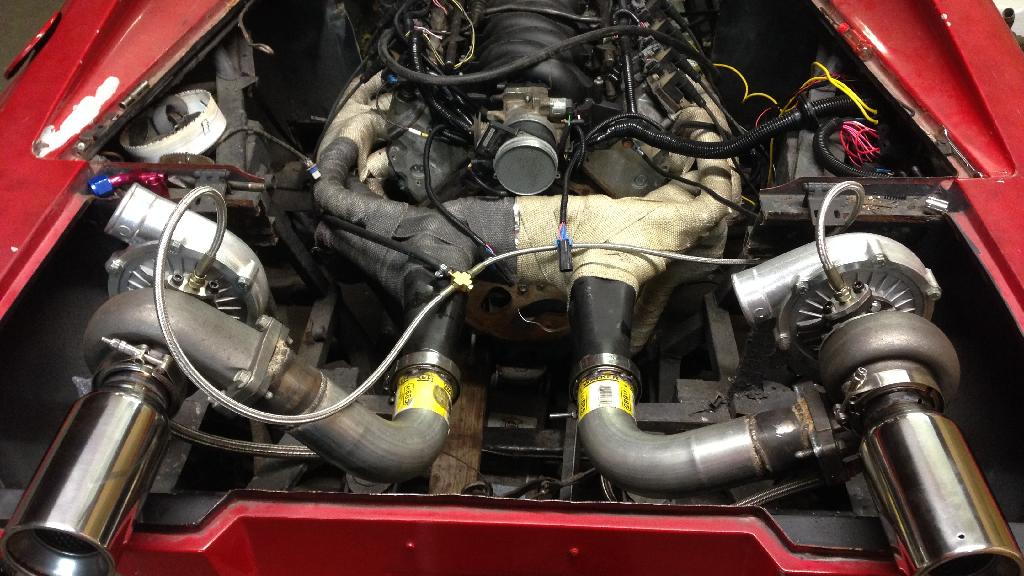 The task of improving a Ferrari normally seems as impossible as reversing aging, but that's not always the case. One member of the Grassroots Motorsports forum has been chronicling a rather unique rebuild of a 1976 Ferrari Dino 308 GT4. Instead of replacing the original 3.0-liter V-8, he's swapping it for a 2.0-liter turbocharged Subaru boxer four from what appears to be an old Impreza WRX STI half-cut.

Dubbed the "Fubaru", the project car should be quite the Frankenstein's monster when it's finished. Converted to power the rear-wheel-drive 308, the boxer is expected to put out around 300 horsepower, significantly more than the 240 horses the original engine could muster on its best day.

Don't think this project is ruining a priceless collectible, either. The Dino 308 GT4 is one of the least-loved Ferrari models ever. It comes with all of the reliability problems of a Ferrari of that period, but hardly any of the style or driving enjoyment.

To make matters worse, the donor car was not in very good shape. After a reported 36 years on the road and 105,000 miles accumulated, the body was rusted and the engine and transmission needed to be replaced anyway. As the owner points out, a full restoration would have yielded a pristine example of a car nobody cares about.

That may seem harsh when applied to a mid-engined sports car wearing the Prancing Horse badge, but there's a reason why you don't see many of these on the road today. It also makes it perfect fodder for this awesome engine swap.

[UPDATE: The build's original Subaru engine has itself been swapped for a Chevrolet LS6 V-8.]