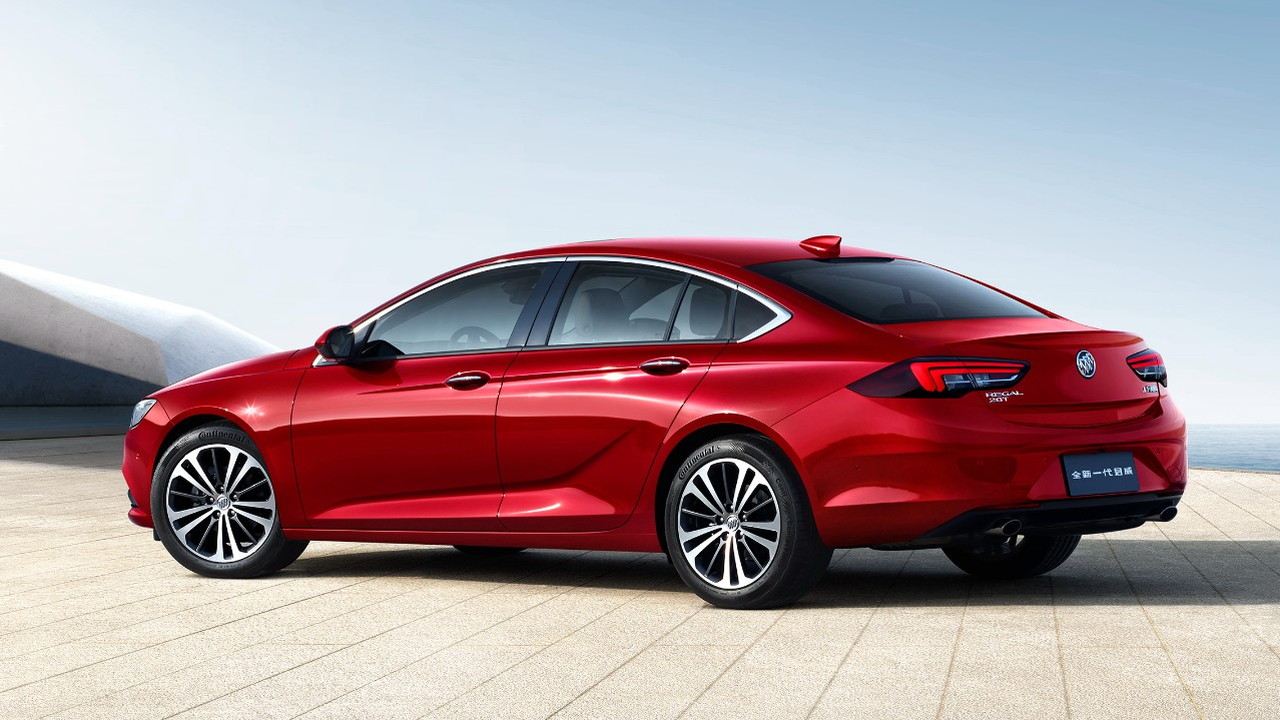 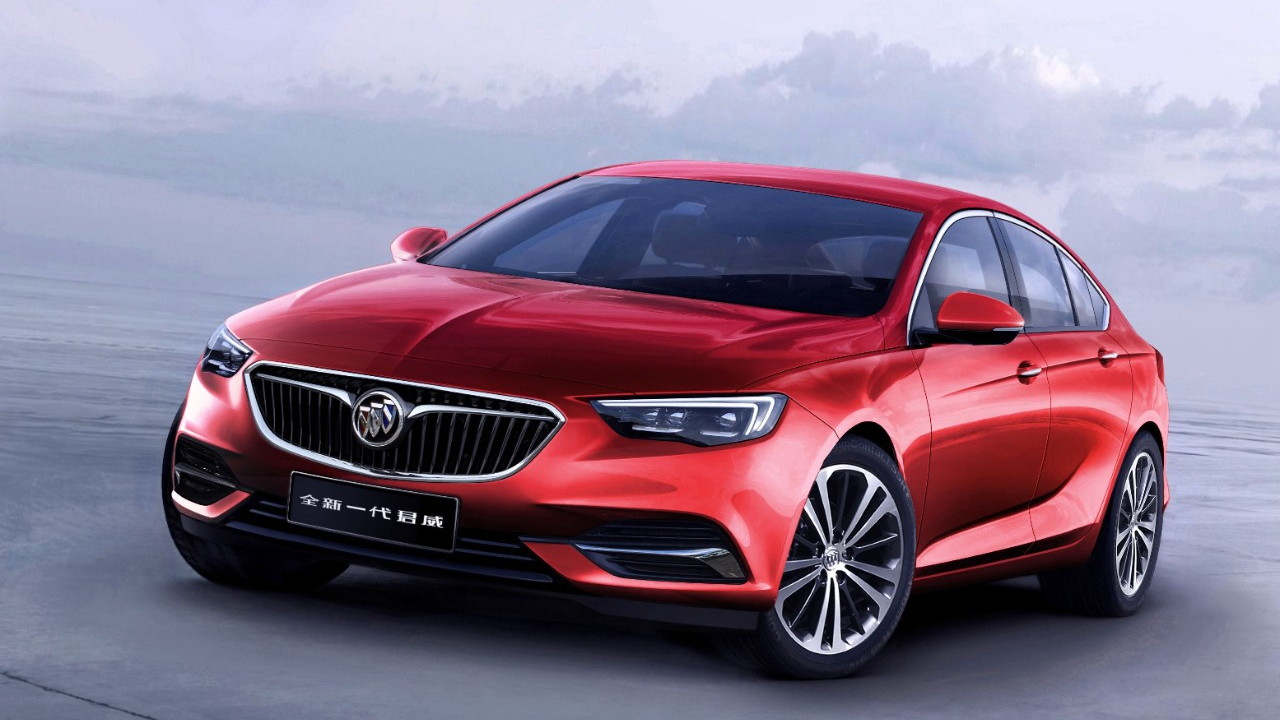 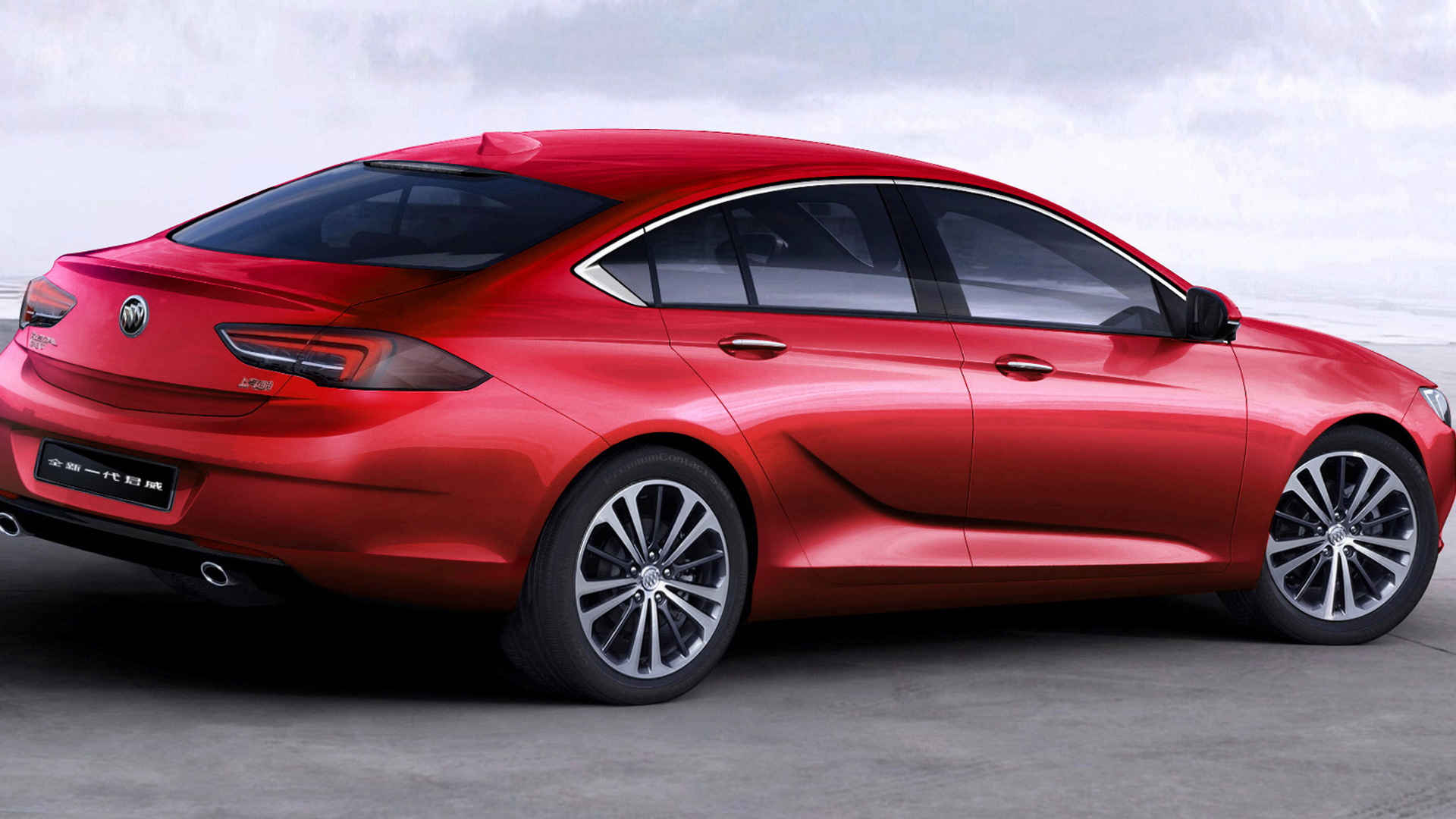 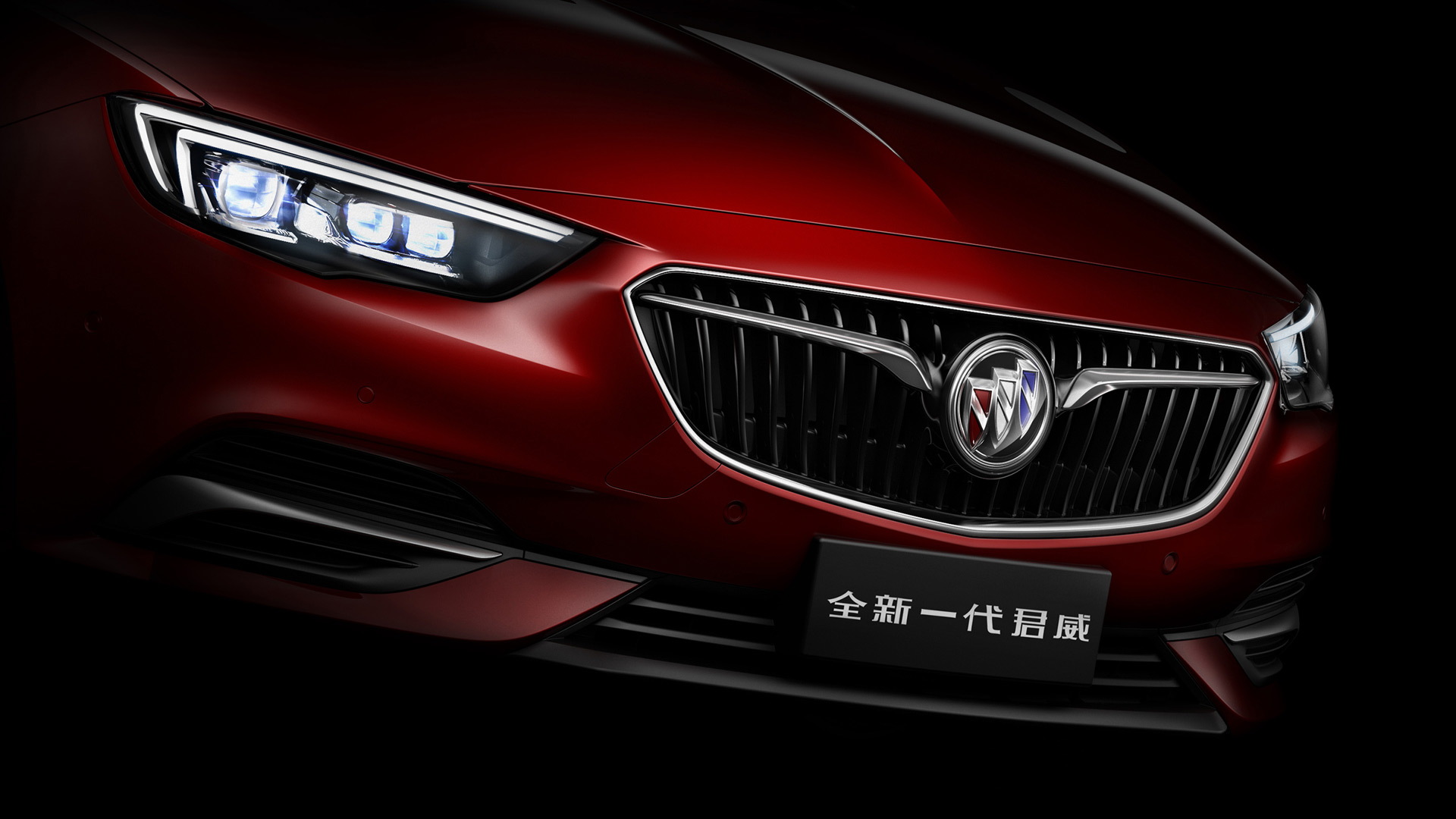 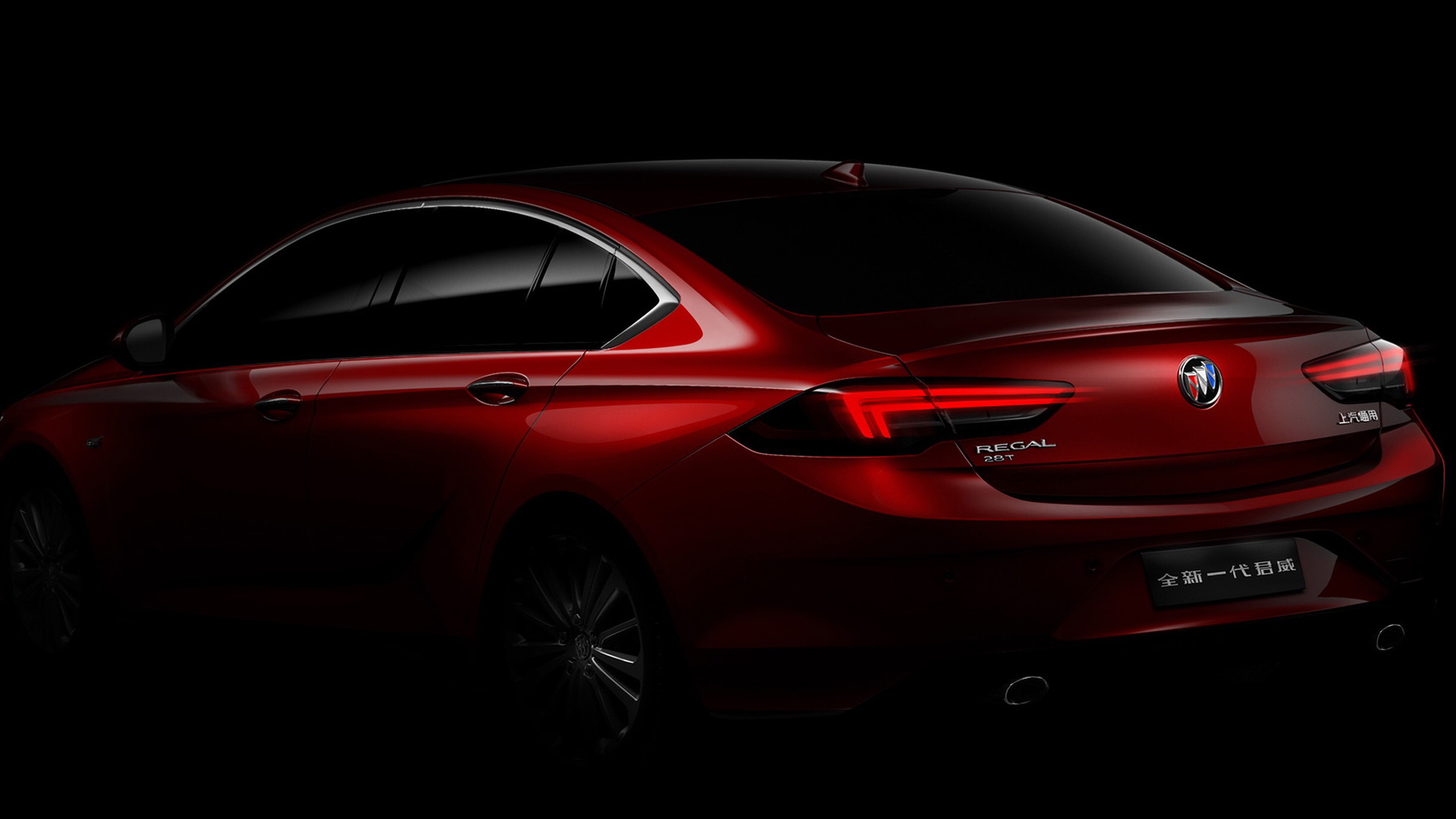 Along with the debut of the Buick Velite 5, Buick has taken the wraps off of the 2018 Regal sedan at the 2017 Shanghai auto show. Yes, you read that correctly, China will still be receiving a traditional 4-door sedan with a trunk.

The Chinese-spec Buick Regal sedan doesn't deviate from the global design found in the North American Buick Regal Sportback, Opel Insignia Grand Sport, and Holden Commodore, save for the aforementioned boot in the back. If you missed it, U.S. buyers will be treated to a hatchback design for Buick's all-new mid-sizer, as well as a wagon. The Chinese version also looks quite good in its debut red exterior hue, a departure from the more subdued tones Buick showcased at the car's North American unveiling.

The brand announced that the 2018 Regal sedan will arrive in two trims: 28T and 20T, and both will come equipped with General Motors' latest 9-speed automatic transmission as standard. Power will come from a choice of either a 1.5-liter or a 2.0-liter turbocharged 4-cylinder engine. A third trim, dubbed 30H for Regal Hybrid, will join the Regal family in the future, to give Chinese consumers plenty of propulsion choices.

One particular thing is missing from the 2018 Regal's debut in China, and that is the Regal GS. A previous report leaked images of the 2018 Regal GS and pegged the vehicle to debut at the 2017 Shanghai auto show. The Chinese market is expected to stick with a turbocharged 4-cylinder engine while North America may be treated to a 3.6-liter V-6, per a slip-up by Buick Canada.

The latest Regal should have no issues finding plenty of homes in China. Last year, Buick sold 71,000 Regals in the country.