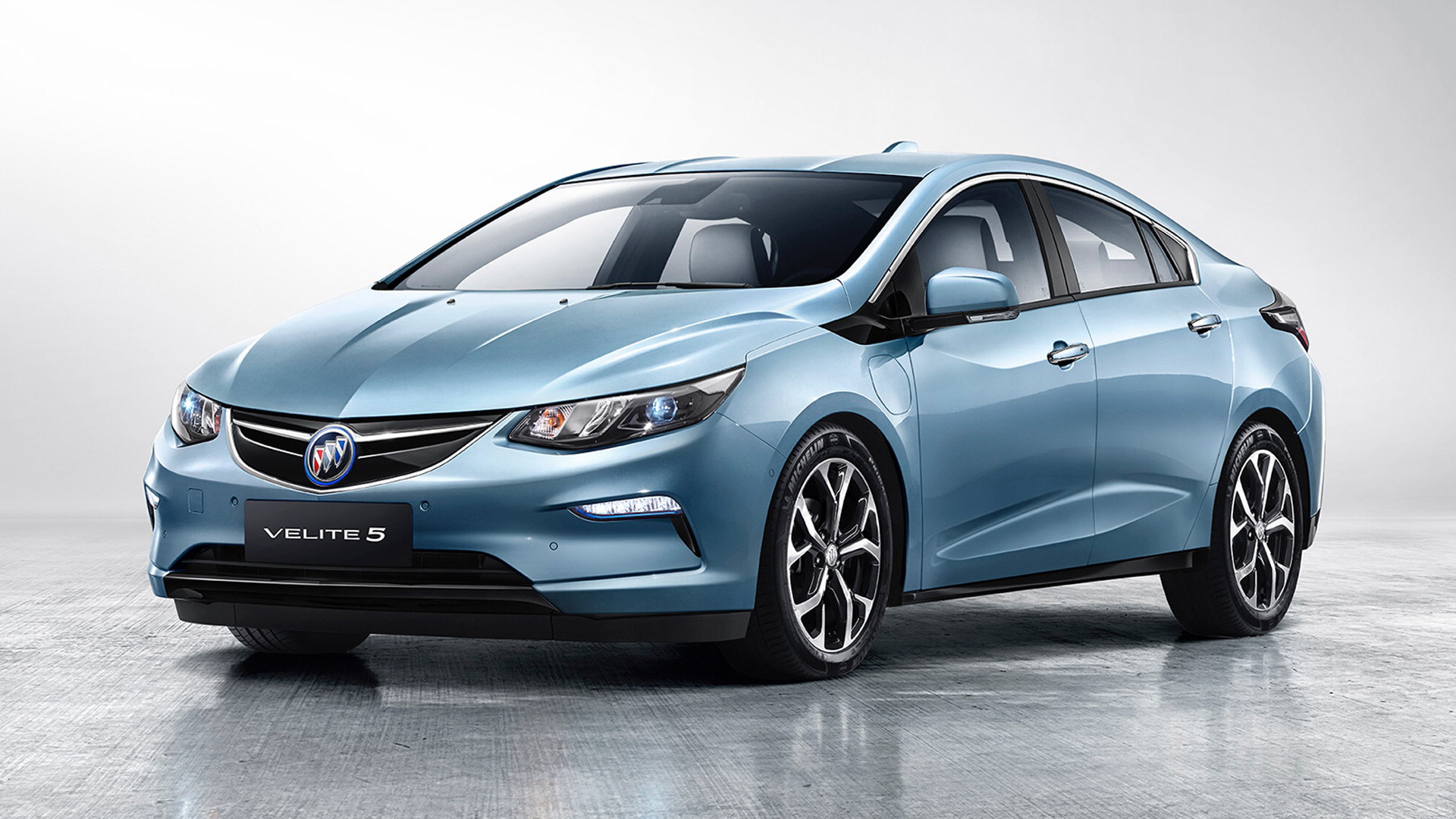 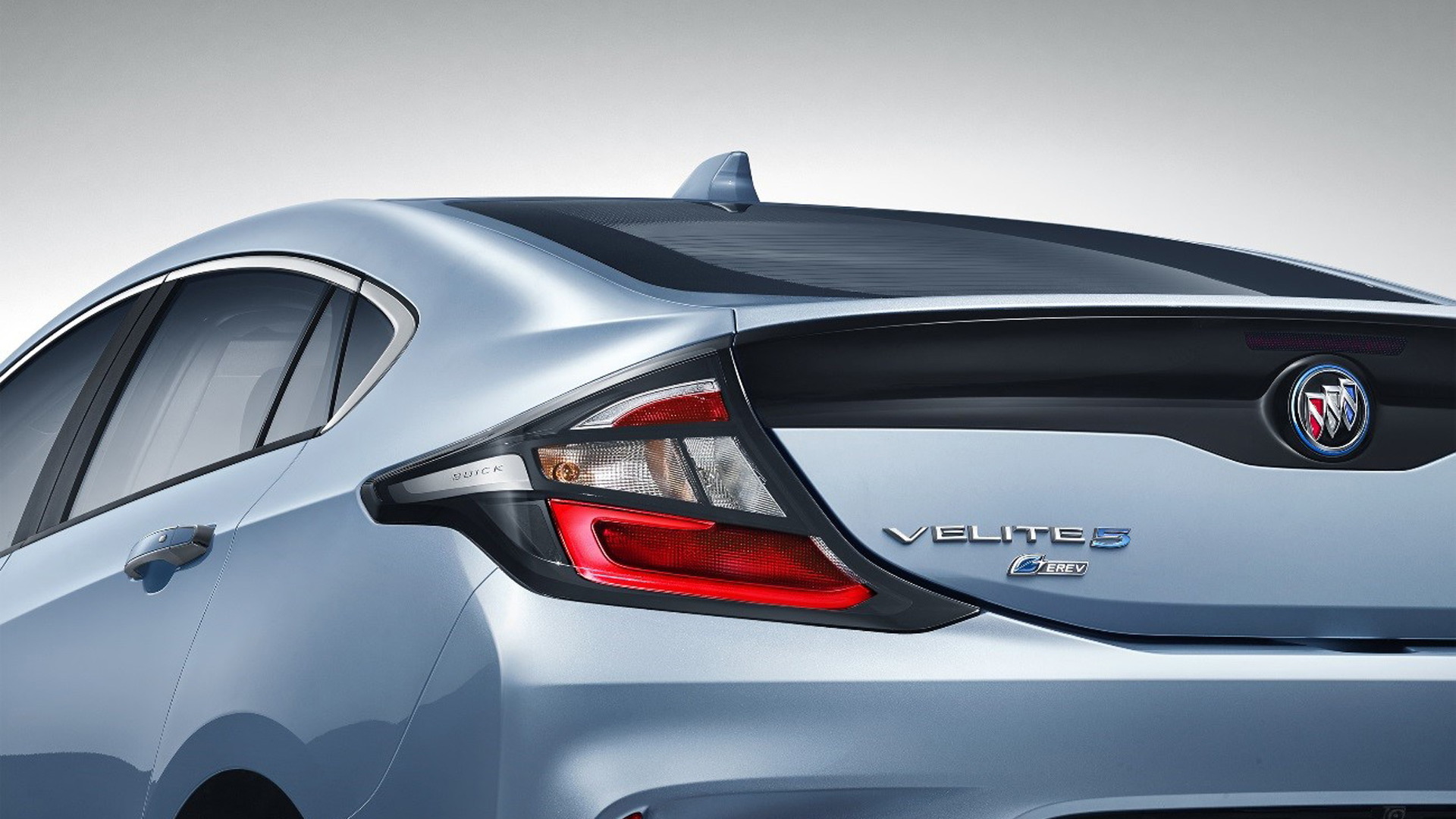 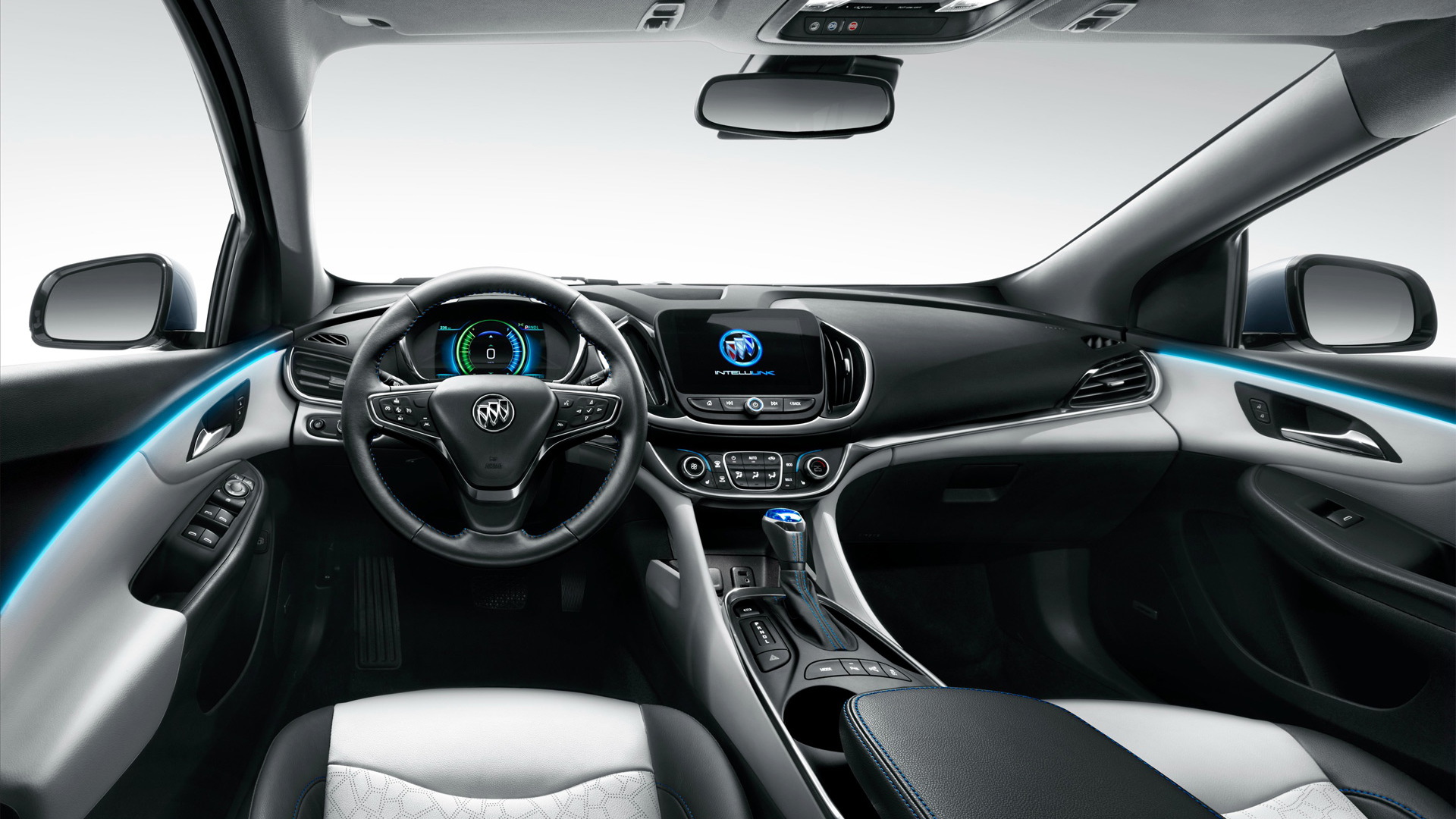 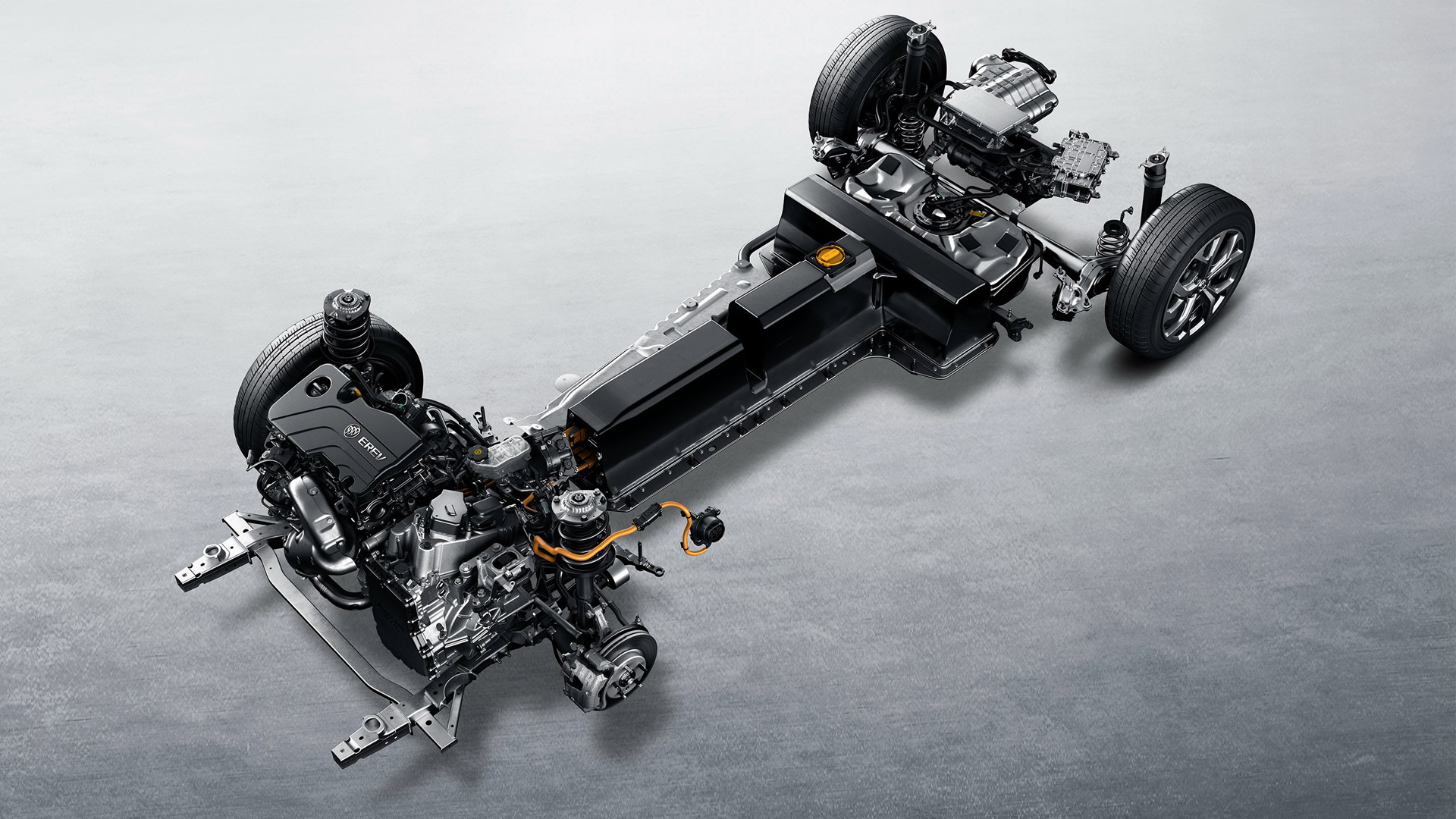 Buick will add an extended-range electric car to its lineup in China later this year.

The vehicle, labeled a Buick Velite 5, is a rebadged Chevrolet Volt and was revealed to the world on Wednesday at the 2017 Shanghai auto show.

The news isn’t a complete surprise as we’ve known since September that the Volt was going to be rebadged a Buick for the Chinese market. And the Velite name was first used on a concept unveiled at the 2016 Guangzhou auto show that Buick said foreshadowed a series of new electrified models it planned to launch in China.

The Velite 5’s powertrain is identical to the one in the current Volt, meaning a dual-motor electric drive system, 18.4-kilowatt-hour lithium-ion battery, and 1.5-liter range-extender. The car’s electric-only range on the Chinese test cycle is estimated at 116 kilometers (approximately 72 miles), versus the Volt’s 53-mile EPA rating.

The Velite 5 is the first of Buick’s new electrified models for China marketed under the “Buick Blue” heading. It will be followed in the next two years by a plug-in hybrid and electric car. Buick’s lineup in China also features a LaCrosse Hybrid.

Buick is more popular in China than General Motors' other brands, so it makes sense to sell the Volt there as a Buick. It also means the upcoming electric car for Buick will likely be a rebadged Chevrolet Bolt EV.