Buick's largest market is also now home to the brand's most fuel-efficient sedan.

No, that's not the United States. It's China, where Buick took to the stage at this week's 2016 Beijing Auto Show to unveil the LaCrosse Hybrid Electric Vehicle (or HEV). 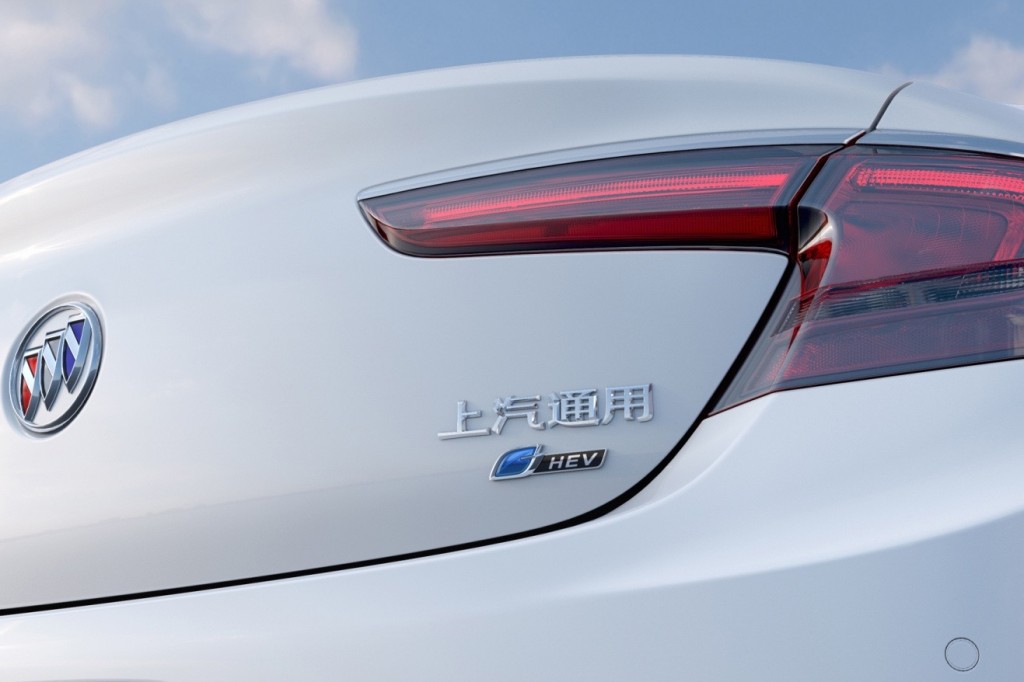 Although Buick hasn't confirmed the source of the LaCrosse HEV's powertrain, it is likely similar to the Chevrolet Malibu's Volt-derived hybrid system. The latest LaCrosse, which made its debut at the 2015 Los Angeles Auto Show, and the Malibu share much of their internals.

In the LaCrosse HEV, a 1.8-liter 4-cylinder gains extra boost from an electric motor powered by a 1.5-kilowatt-hour lithium-ion battery pack located in the trunk. A continuously variable transmission sends power to the front wheels.

Buick says the LaCrosse HEV's fuel economy represents a 35 percent improvement over the Chinese-market LaCrosse eAssist, meaning it would be capable of about 4.7 liters per 100 kilometers,  which works out to about 50 mpg. 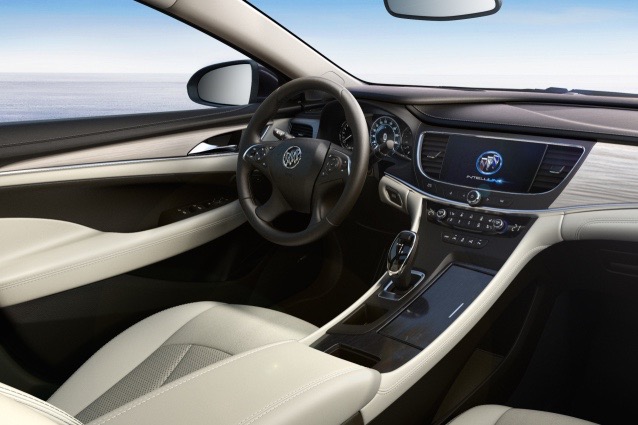 Of course, those figures are measured using testing methods accepted in China, not those set forth by the EPA. Hybrids like the LaCrosse HEV are likely to become more common in China now that the country's National VI fuel economy and emissions standards are set to be implemented within the next few years. These require a 47 mpg fleet average.