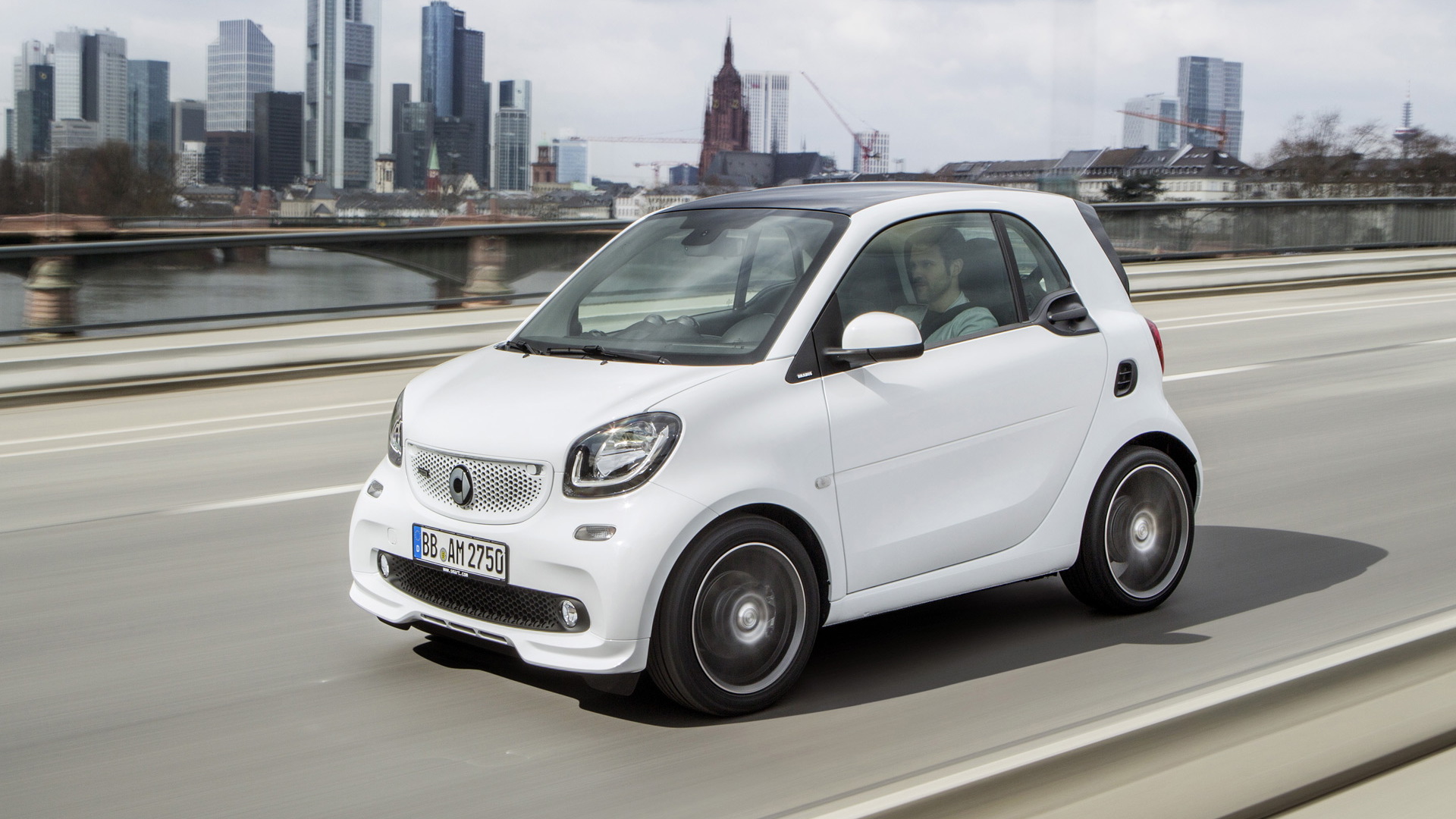 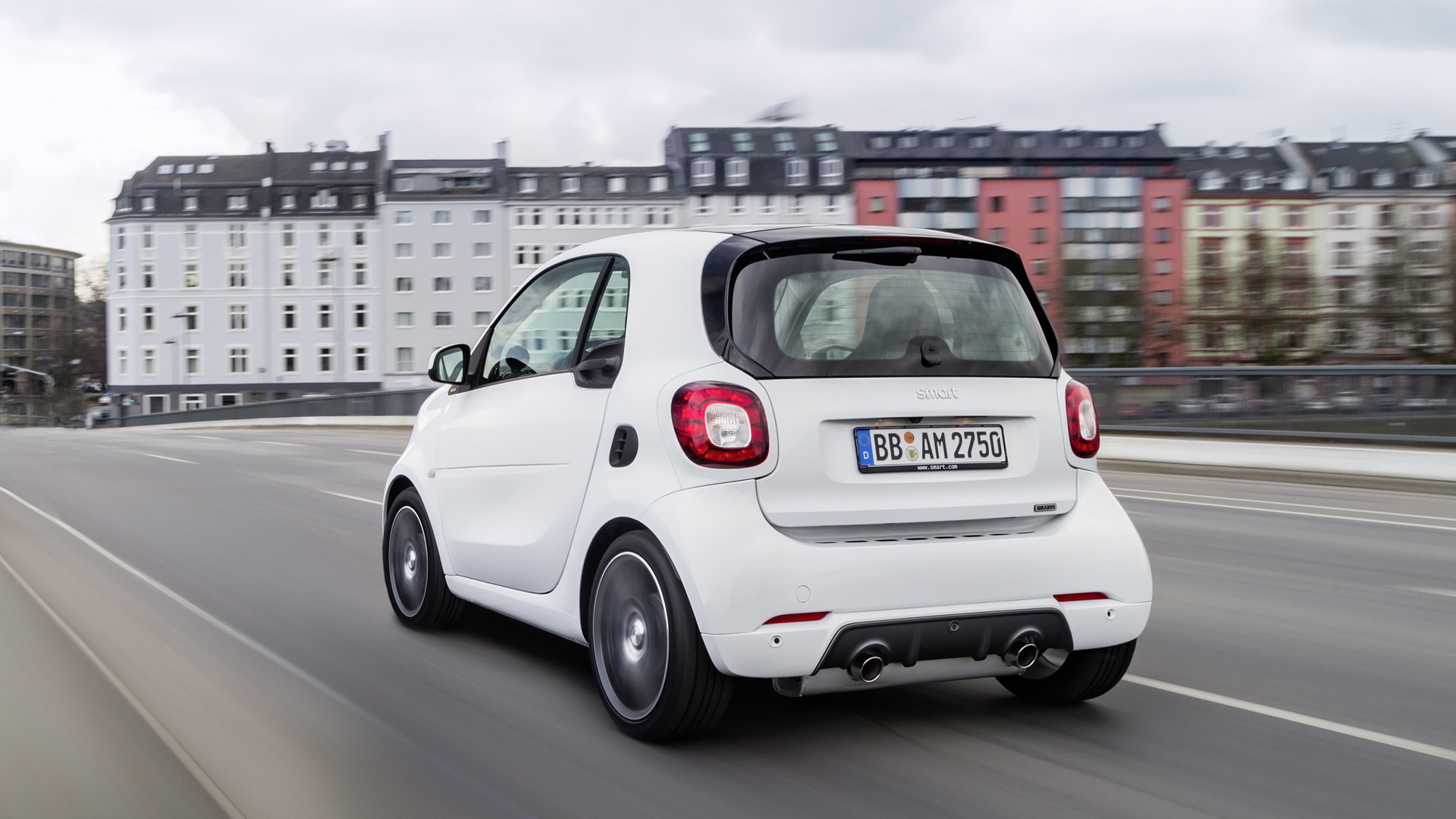 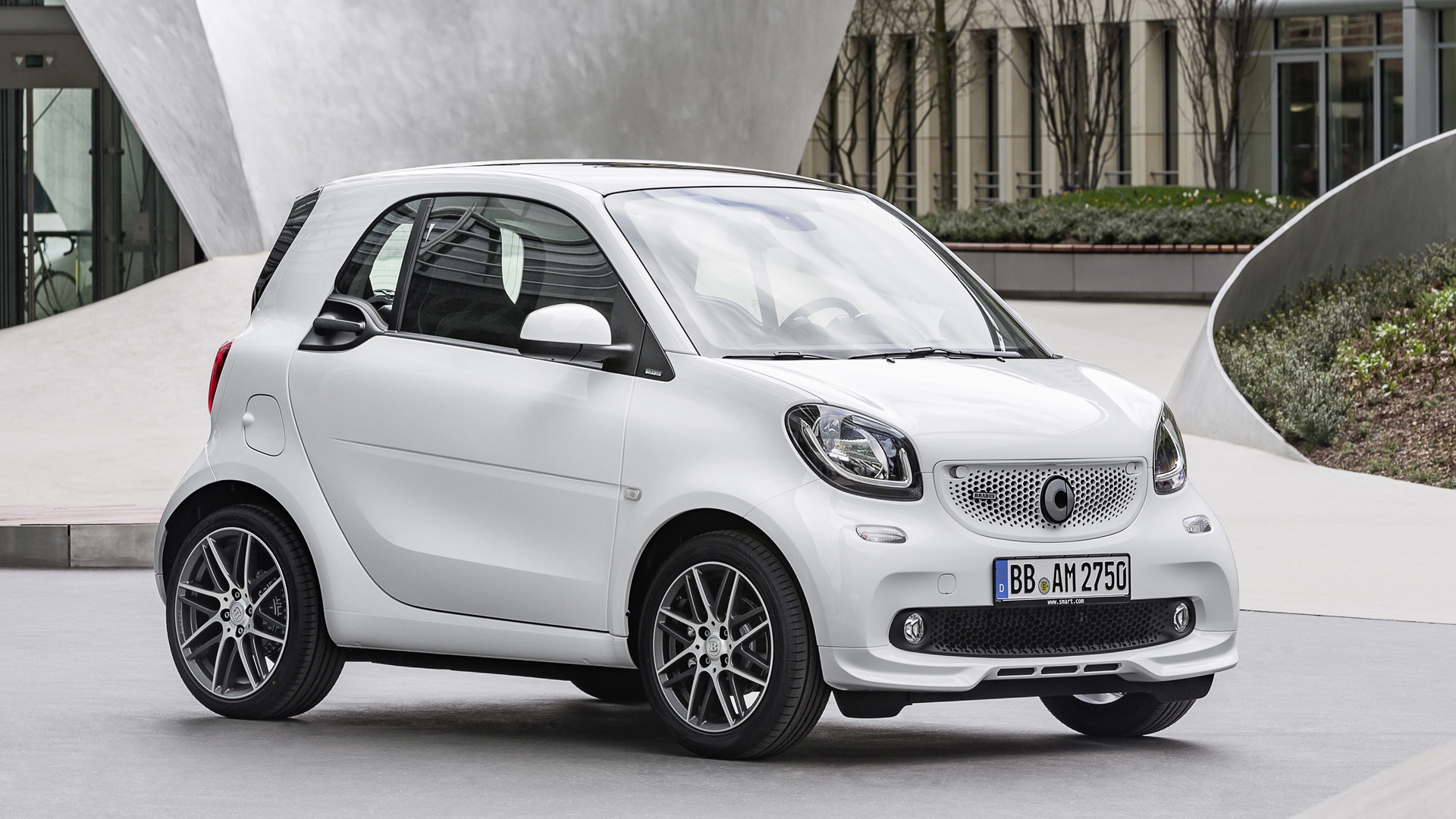 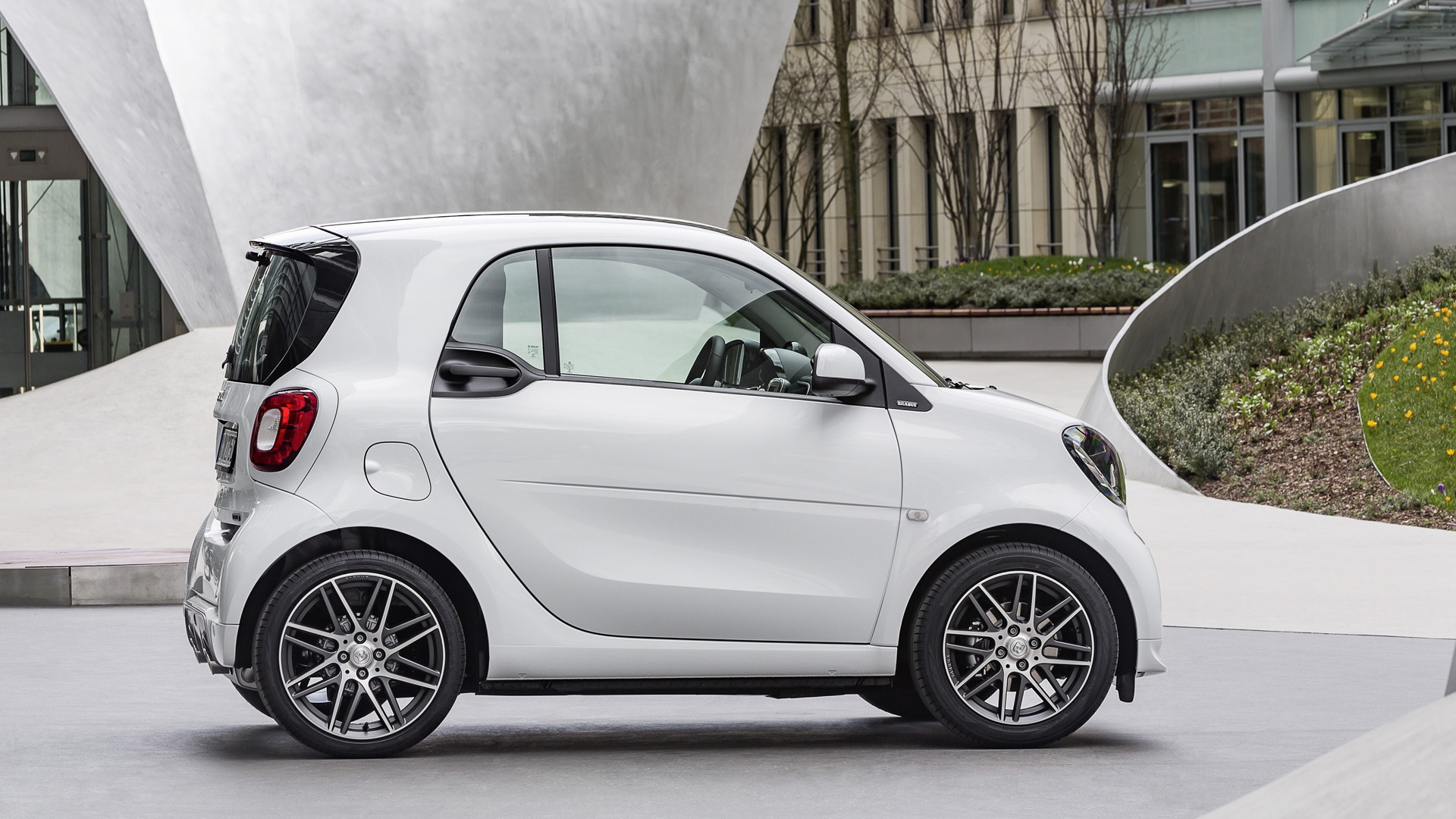 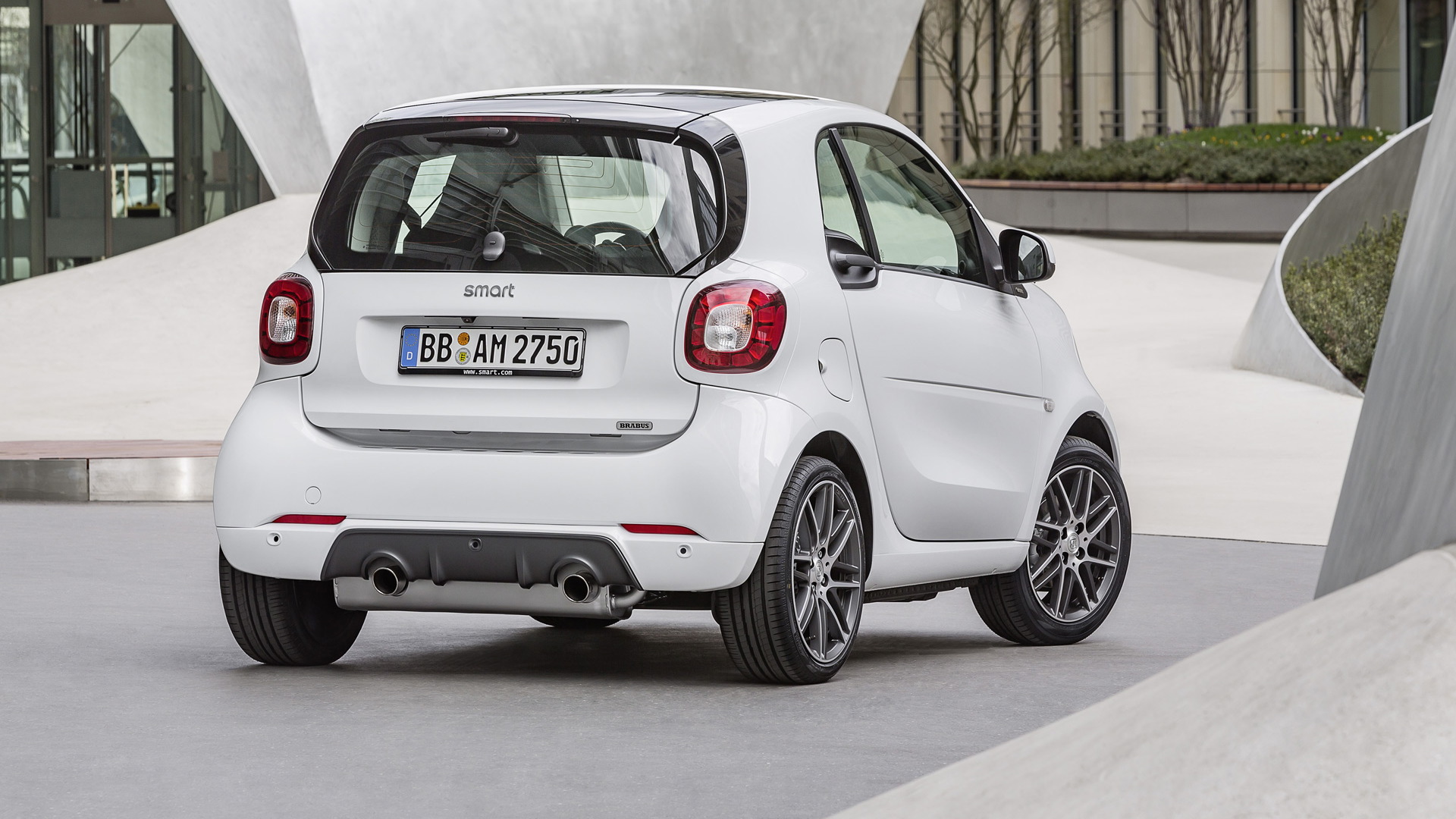 Smart used this week’s 2016 Beijing Auto Show to roll out some Brabus-enhanced versions of its ForTwo and ForFour minicars.

We’re not talking about the simple appearance packages we saw earlier in the year—this time there’s more power plus some chassis mods.

Before you get too excited note that the upgrades are minimal. For the ForTwo Brabus, peak output from the turbocharged 1.0-liter 3-cylinder engine was dialed up to 109 horsepower, or 20 more than stock. It enables 0-62 mph acceleration in 9.5 seconds and a top speed of approximately 102 mph.

The extra power is thanks to higher fuel pressure as well as optimization of the intake and exhaust gases.

Similar performance gains are to be had with the ForFour Brabus.

It’s not clear yet if the Smart ForTwo Brabus will be offered in the United States. And there's no chance the ForFour Brabus will make it over since the regular version of the four-door, four-seat Smart isn't sold here. In other markets the cars will be available this summer.