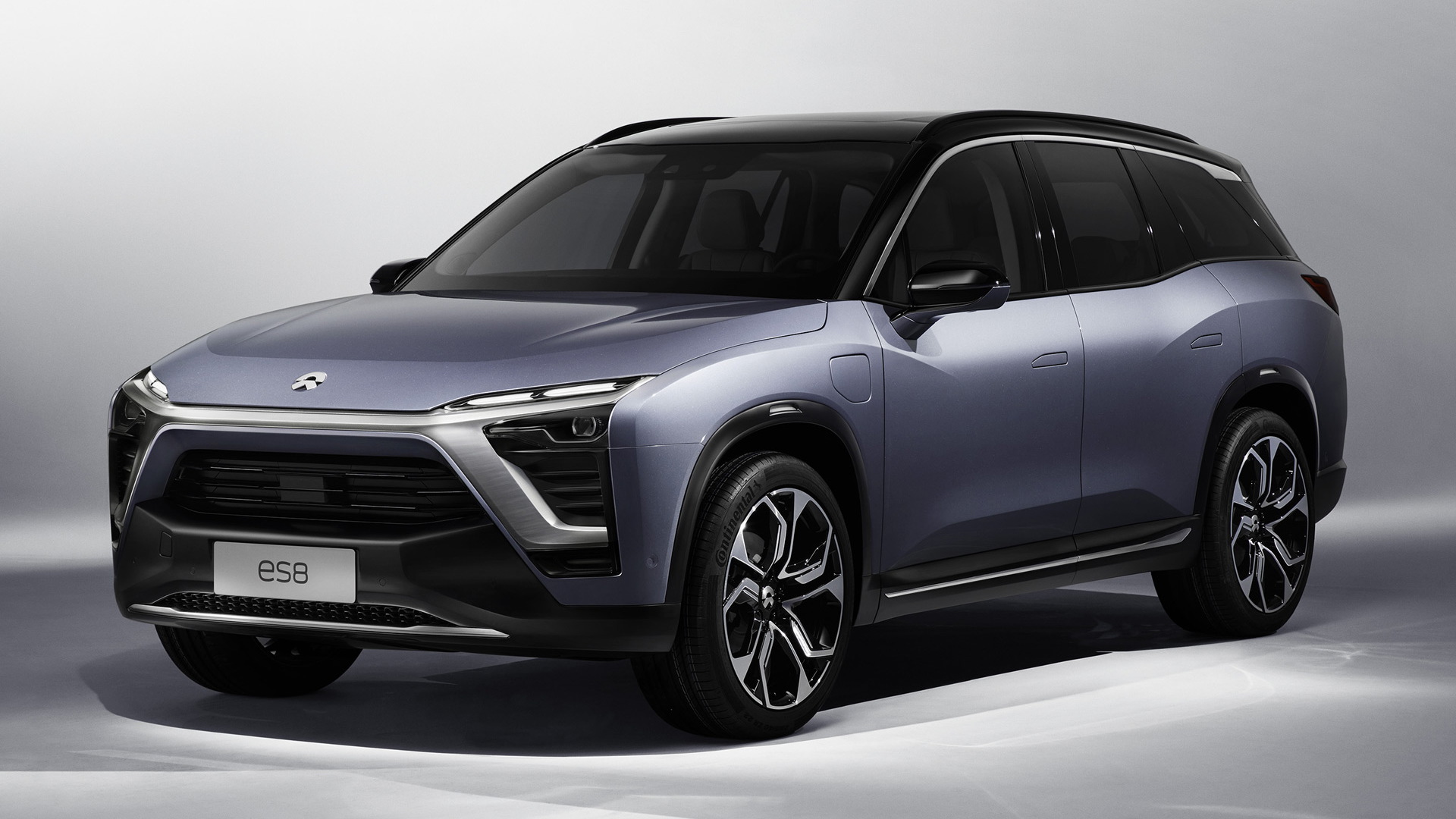 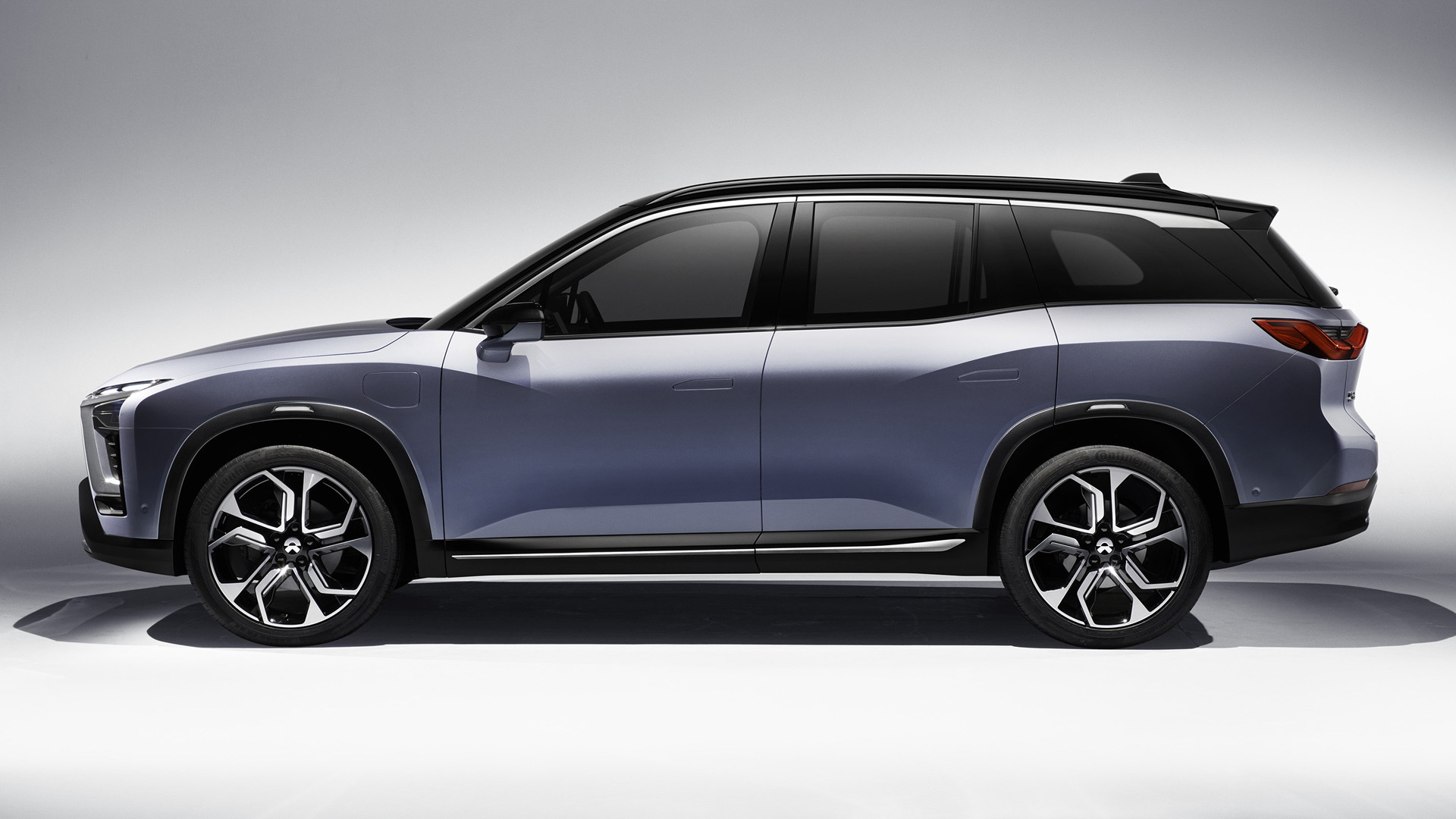 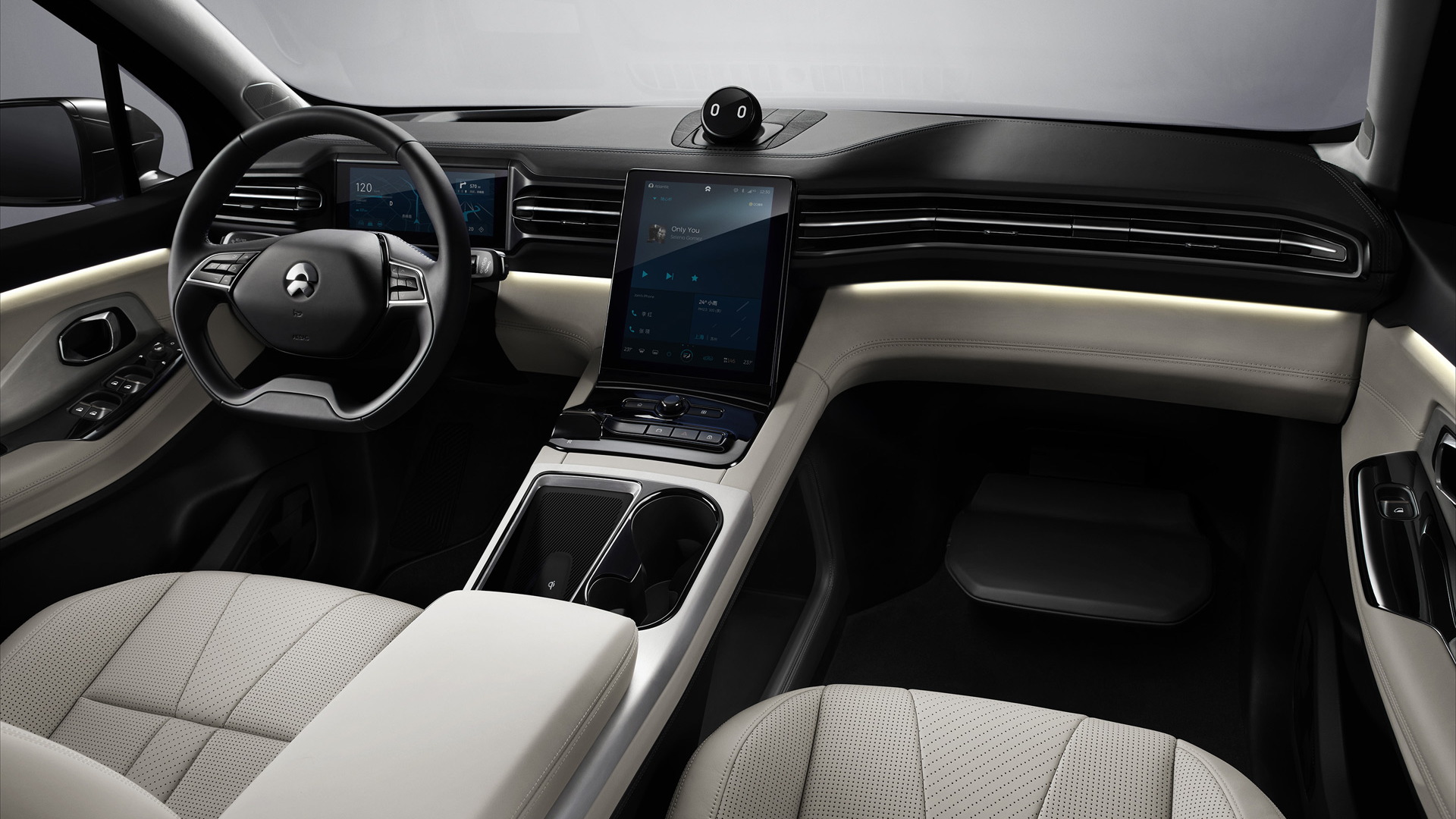 Nio only appeared on the scene last fall but the electric car startup is already introducing its second model.

The latest addition to the lineup is the NS8, a seven-seat SUV that for now has only been confirmed for sale in Nio’s home market of China. The vehicle was unveiled on Wednesday at the 2017 Shanghai auto show alongside Nio’s first model, the EP9 supercar, and first concept car, the Eve self-driving minivan.

The NS8 is still in development so Nio is saving full details until closer to the start of production at the end of 2017.

What we can confirm is that the vehicle features three rows of seats as well as aluminum construction for both the body and chassis. The length measures in at approximately 196 inches and the wheelbase at 118 inches, making it similar in size to most mid-size, three-row SUVs. The NS8 also rides on air suspension.

There will be at least one electric motor at either axle to form an all-wheel-drive system, and the battery will be stored in the vehicle floor to lower the center of gravity and optimize interior space. Nio says the battery will be swappable in order to eliminate charging times, though it’s not clear where you’ll be able to swap a depleted battery for a fully charged one.

Tesla already tested the concept of battery swapping but walked away from the idea in 2015, focusing instead on its Supercharging stations.

“Today we unveiled our new production vehicle, the Nio ES8, to the China market,” Nio Chairman and founder William Li said at the reveal. “It is another statement of our vision and technical and manufacturing capabilities.”