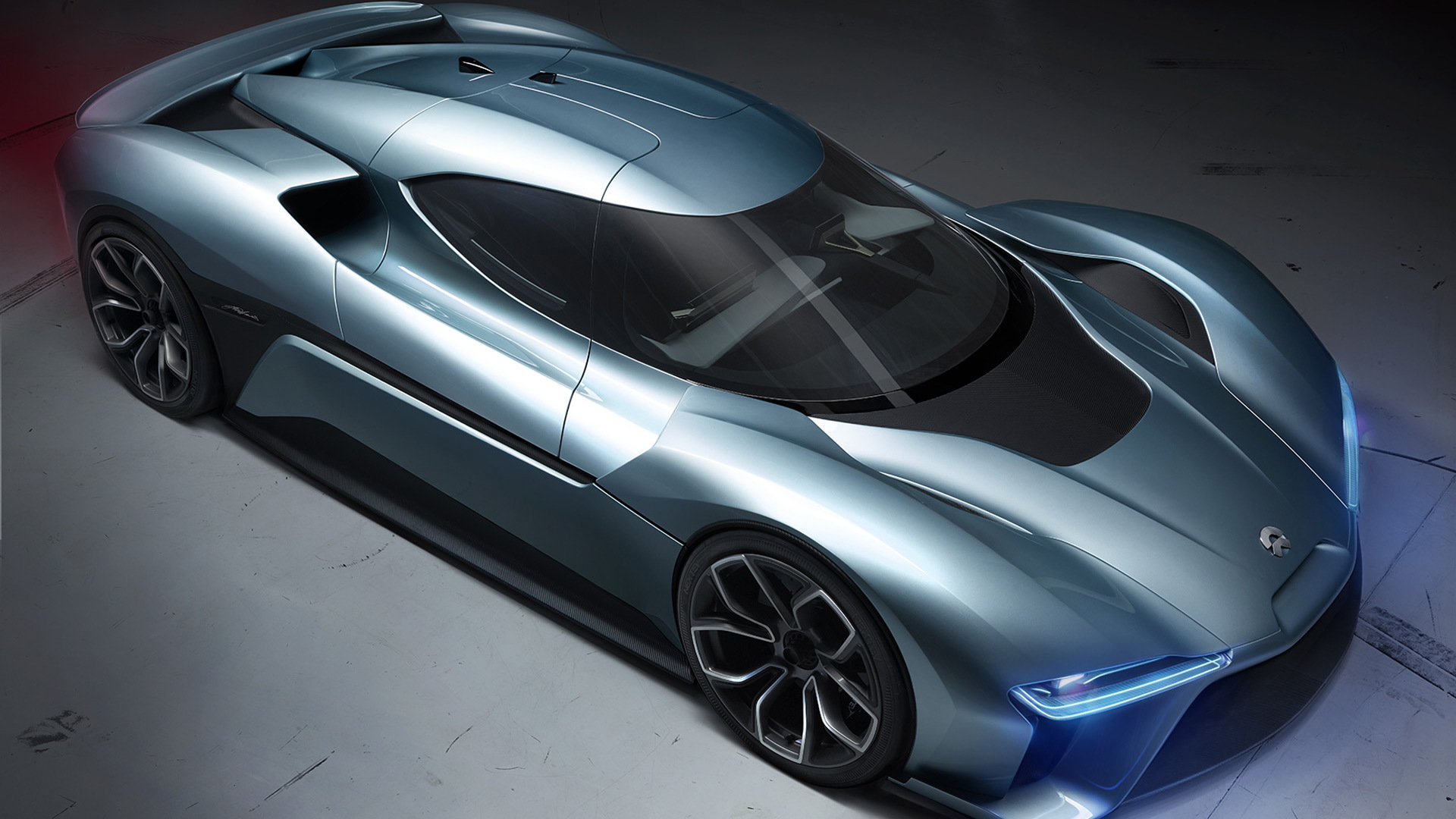 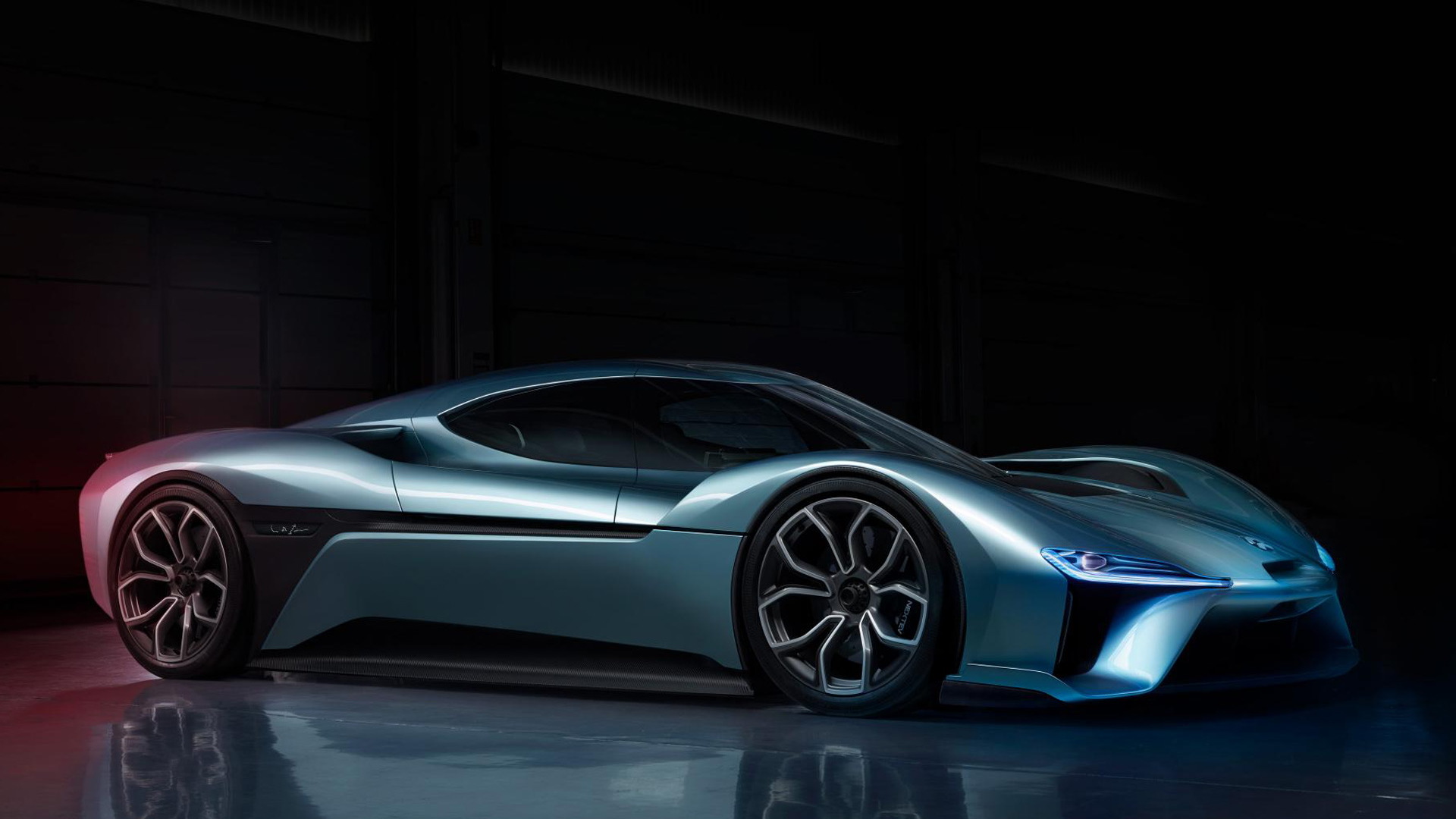 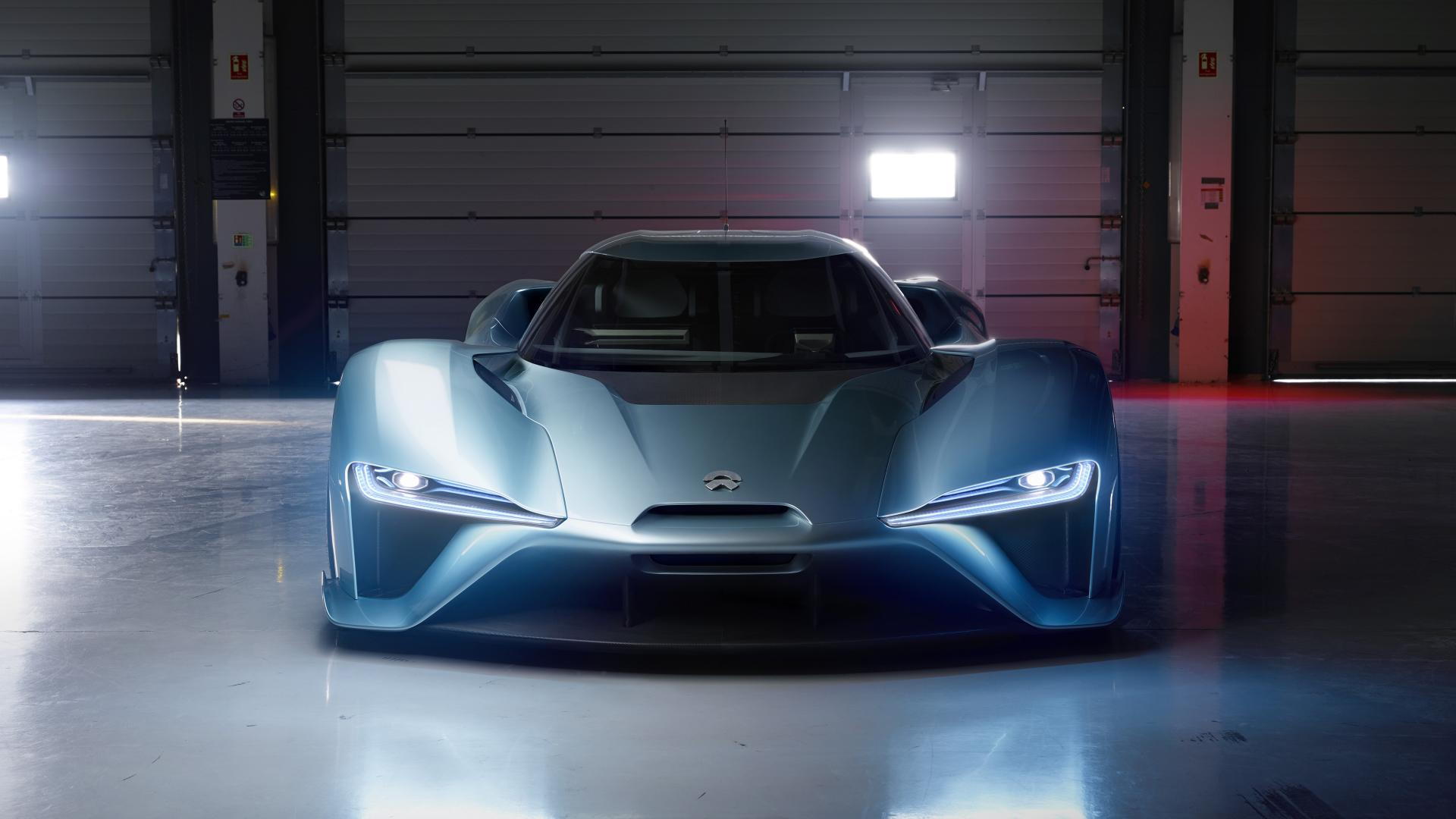 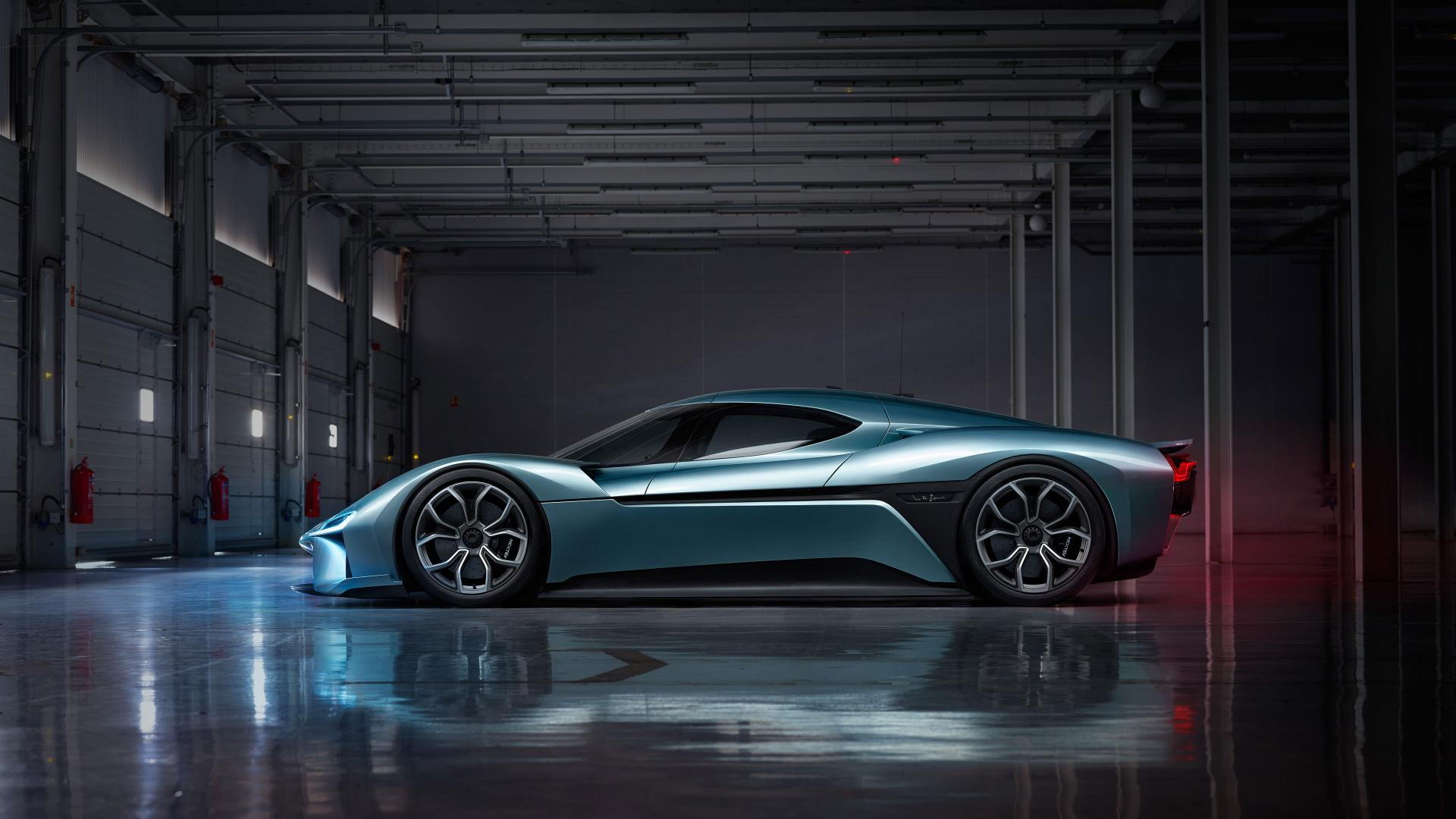 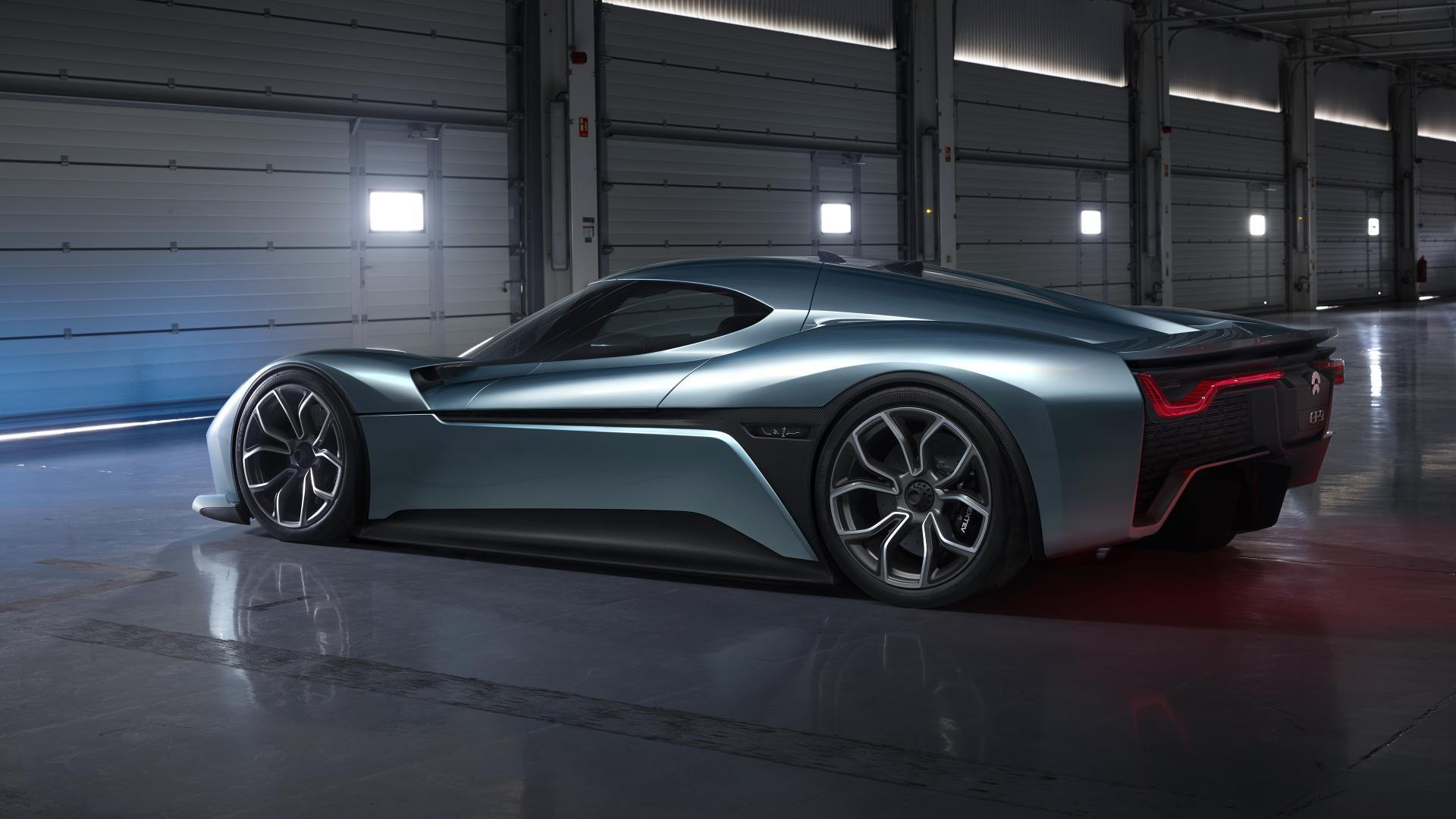 NextEV is an electric automotive startup founded two years ago by Chinese billionaire William Li. The company has competed in Formula E and claimed the Drivers' championship.

On Monday, NextEV introduced a new car brand and a new car. The brand is Nio and the car is the EP9 (Electric Performance 9), an electric supercar that the company claims is the fastest electric car in the world.

The EP9 has put up some impressive numbers in testing. On October 14, it posted a 7:05.12 lap time at the Nürburgring, besting the fastest electric car record by about 17 seconds. That's faster than most supercars, though slower than the Lamborghini Aventador SuperVeloce and the Porsche 918 Spyder, the production car king.

On November 4, the EP9 lapped the Circuit Paul Ricard in the south of France in 1:52.78, which is an electric car record for that track.

The car features a carbon fiber structure that weighs just 364 pounds. Nio says the car can handle 2.53 lateral g forces in cornering at 140 mph and 3.3 longitudinal gs under braking.

The batteries are interchangeable, and Nio claims they can be swapped out in eight minutes and recharged in 45 minutes. Nio didn't say what type of charge yields that result though the company did confirm a range of 265 miles.

The car is about more than power, though. Nio boasts that it has the biggest brakes of any production car in the world. These carbon-ceramic discs are 16 inches in diameter and they use 6-piston calipers. The wheels are 19 inches in diameter up front and 21 in the rear. The car also features an advanced torque vectoring system, no doubt enabled by controlling each of the four motors, as well as a four-mode active suspension.

The sleek design combines with ride height control, a full-length underfloor diffuser, an adjustable front splitter, and active three-position rear wing to give the car twice the downforce of a Formula One car.

Nio's Chinese name is Weilai, which means "blue sky coming." The company's logo represents the sky up top and the earth on the bottom.

The plan is to build the car in China and offer it in China next year. Other markets will follow, and Nio plans to offer other cars for the masses. There is no word on if or when any of these cars will be offered in the Untied States. However, NextEV does have an office in Silicon Valley and another in San Francisco.

Nio's website has videos of the EP9 in action at the Nürburgring and Circuit Paul Ricard, as well as some behind-the-scenes footage of its development. Those interested can visit the site at www.nio.io/ep9.