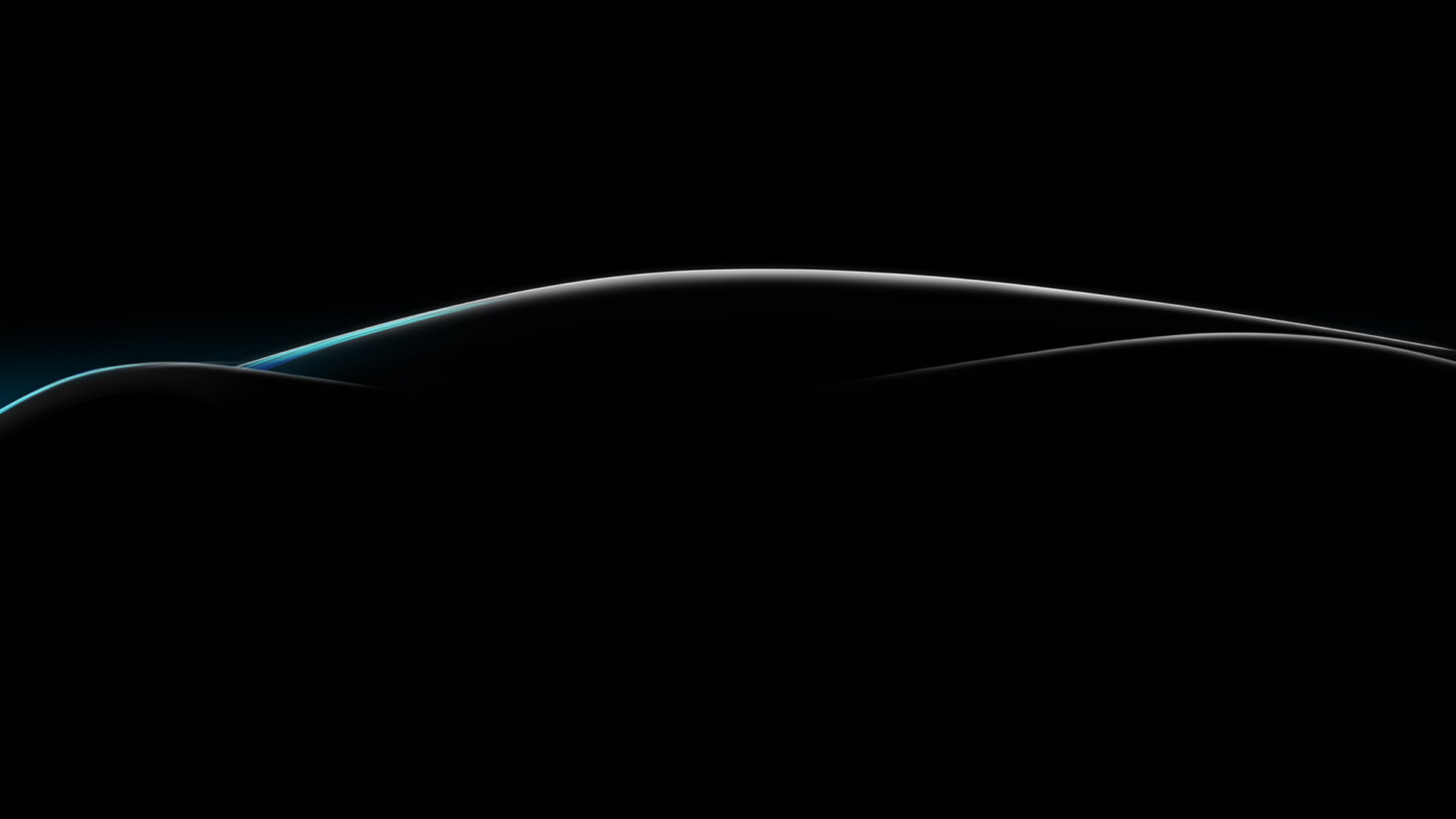 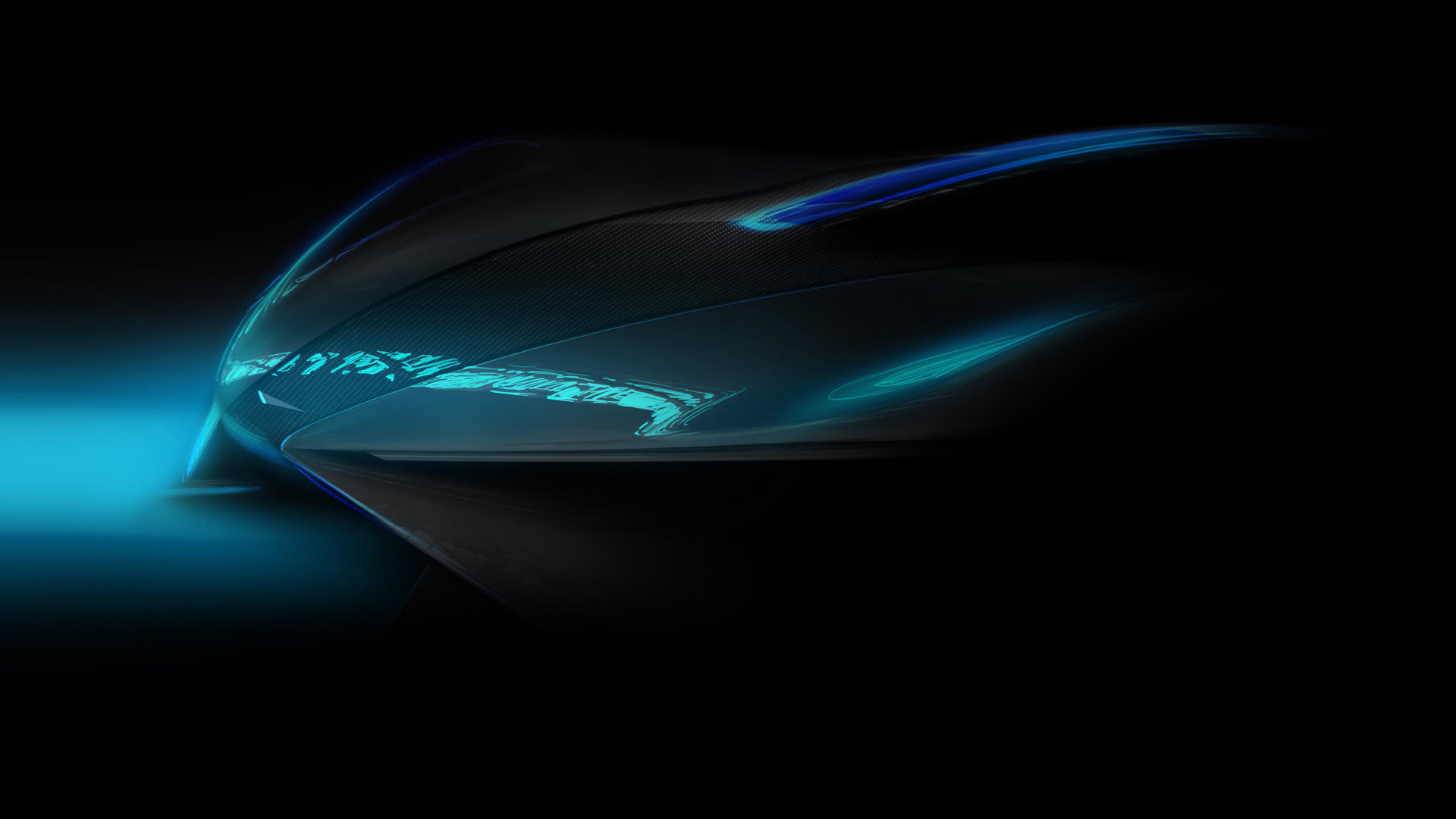 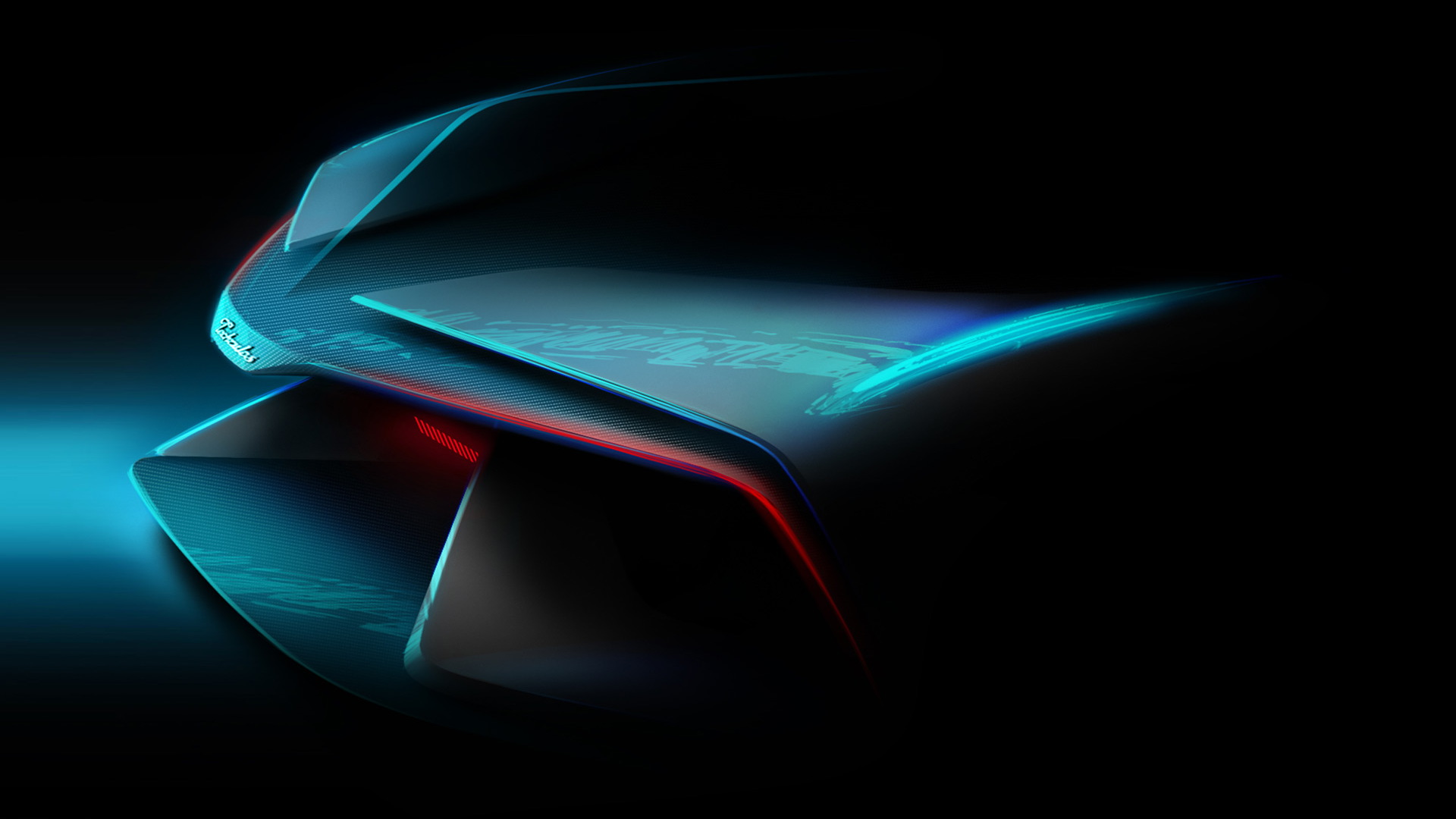 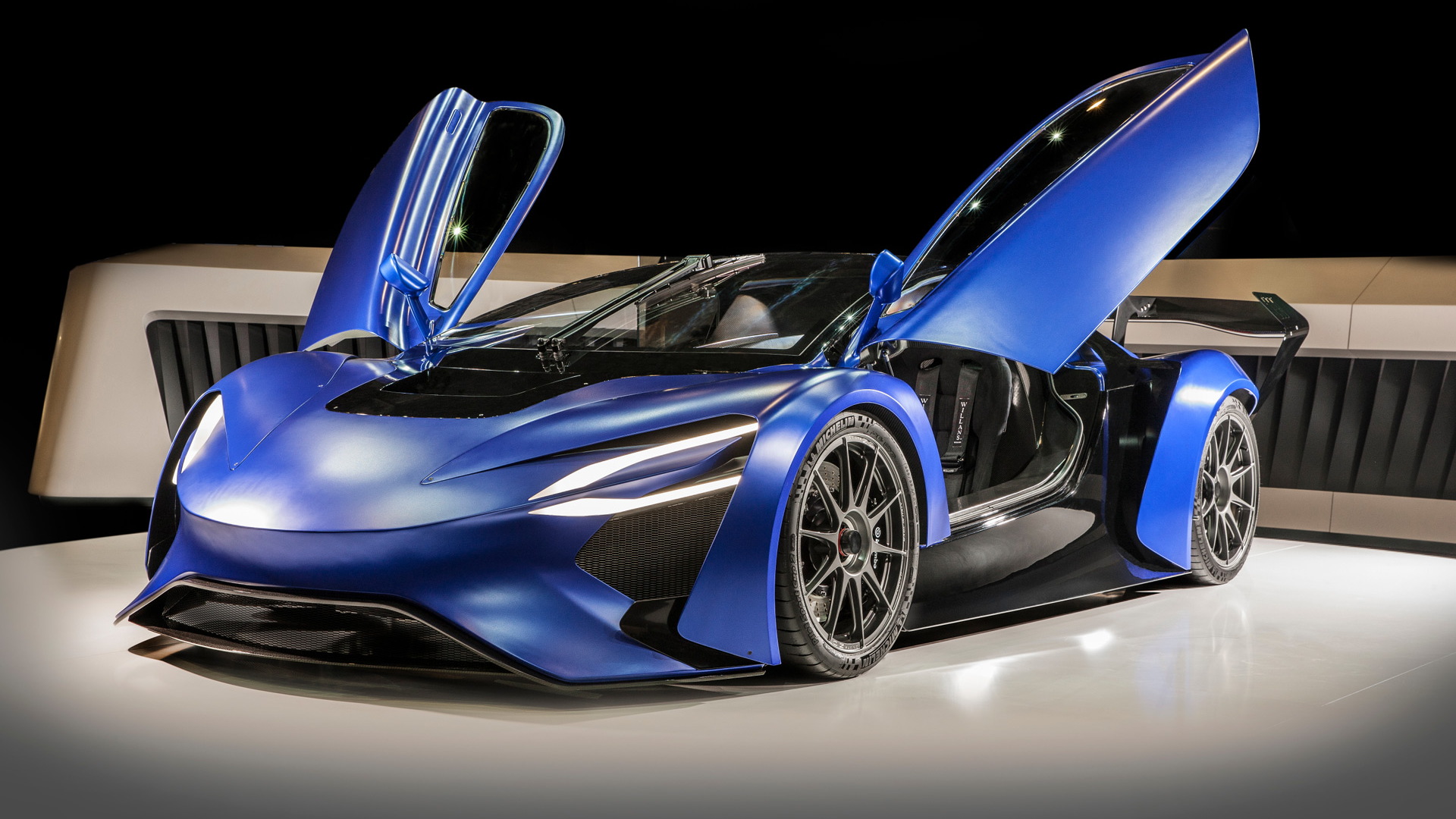 Chinese electric car startup Techrules is working on its first model, an extended-range electric supercar whose range-extender is to be a jet turbine.

Before you start thinking the idea is a bit too farfetched for a production car, recall Jaguar had a similar idea when it rolled out its C-X75 concept car in 2010, although for the Brit automaker the project soon proved nonviable.

Techrules had its own concept, the AT96 unveiled at the 2016 Geneva auto show. At the 2017 Geneva auto show next March, the company will unveil the production model, dubbed the GT96. It’s previewed in these official teaser shots and is due to enter production in Italy in late 2017, at a rate of just 25 cars per year.

Unlike the rather rudimentary concept, the GT96 will feature a sleek and sexy design penned by none other than Giorgetto Giugiaro and his son Fabrizio. The two Italian design legends in 2015 left their eponymous design firm Italdesign Giugiaro to start up a new firm catering more to clients from Asia, with Techrules being one of the first.

“The Techrules GT96 is the flagbearer for a truly revolutionary electric vehicle technology, and we reflect this innovation in the production car’s design,” Fabrizio Giugiaro said in a statement.

The technology is Techrules’ proprietary Turbine-Recharging Electric Vehicle (TREV) powertrain. It uses what the company calls a “micro-turbine” to generate electricity that charges a battery pack, which in turn powers the motors that drive the wheels.

Techrules says the high efficiency of its system means that fewer batteries will be required compared to other extended-range electrics, such as the BMW i3 REx and Chevrolet Volt.

Eventually, Techrules hopes to launch cars with the TREV powertrain in conventional vehicle segments. These will feature a design with a clear link to the GT96.

“The [GT96] design spearheads distinctive Techrules styling characteristics that will in the future be seen across a family of models,” Giugiaro said.

A rival Chinese startup by the name of NextEV has a similar strategy, although its cars, including an initial supercar dubbed the Nio EP9, will feature pure battery-electric powertrains.