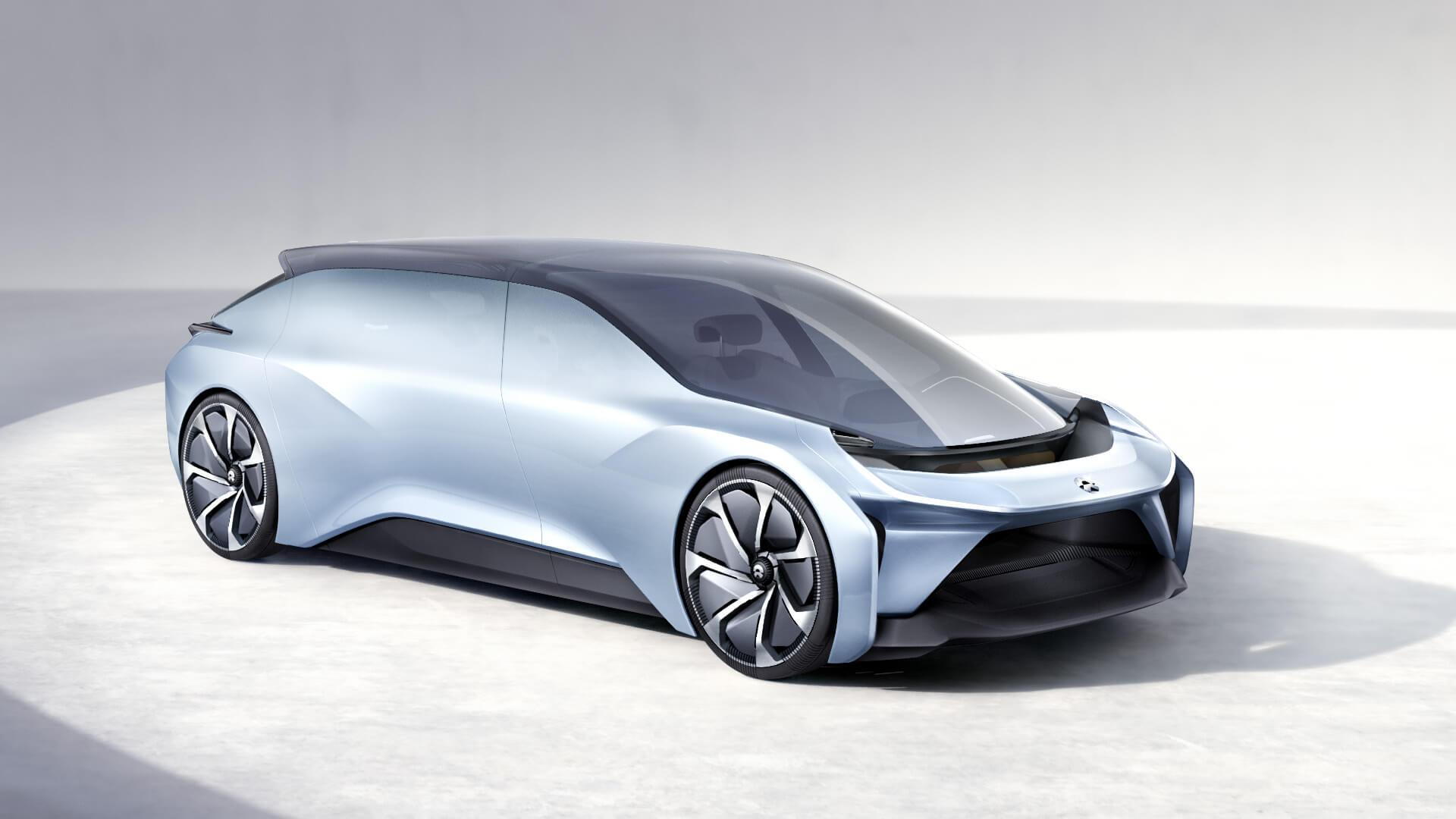 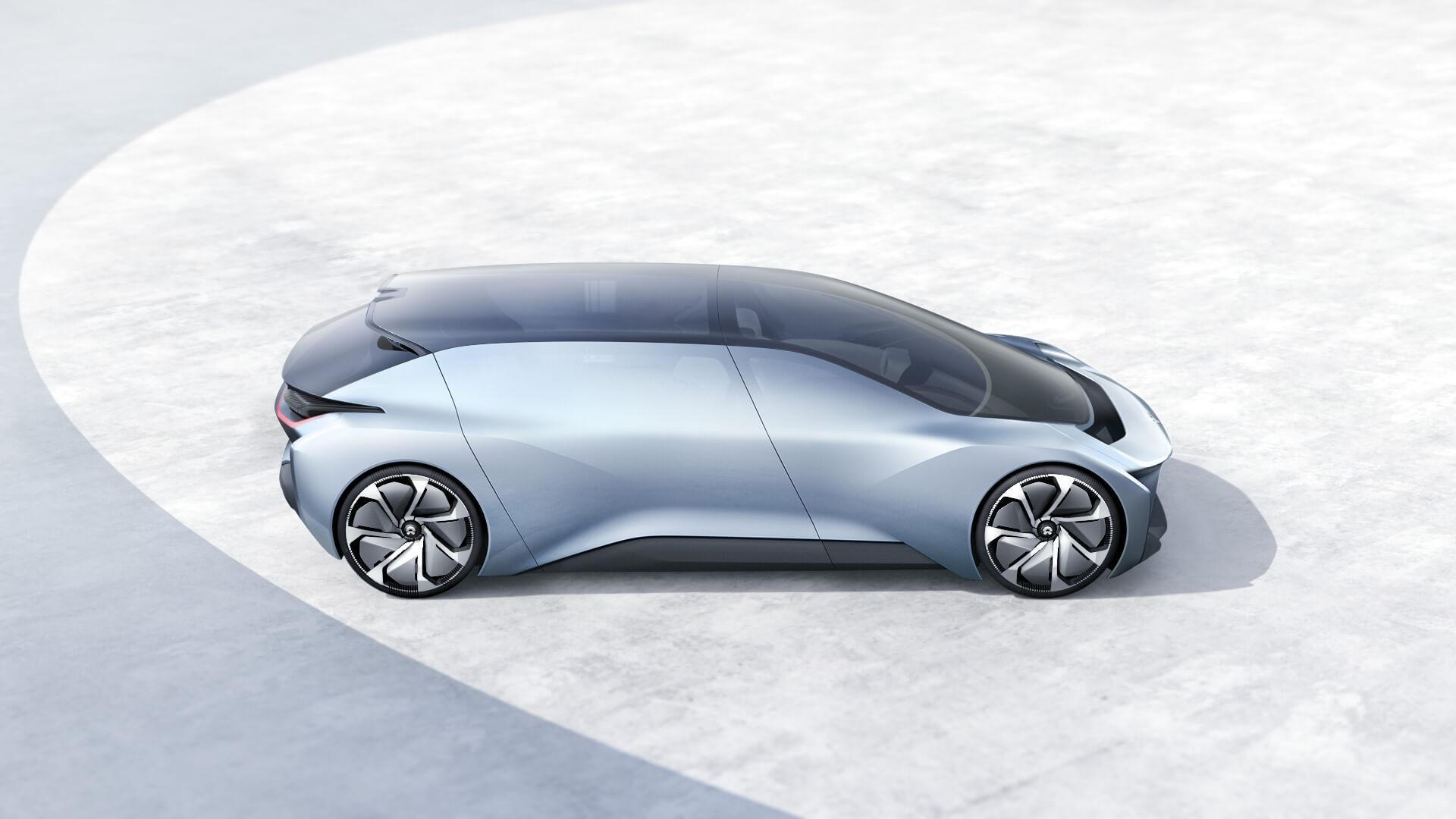 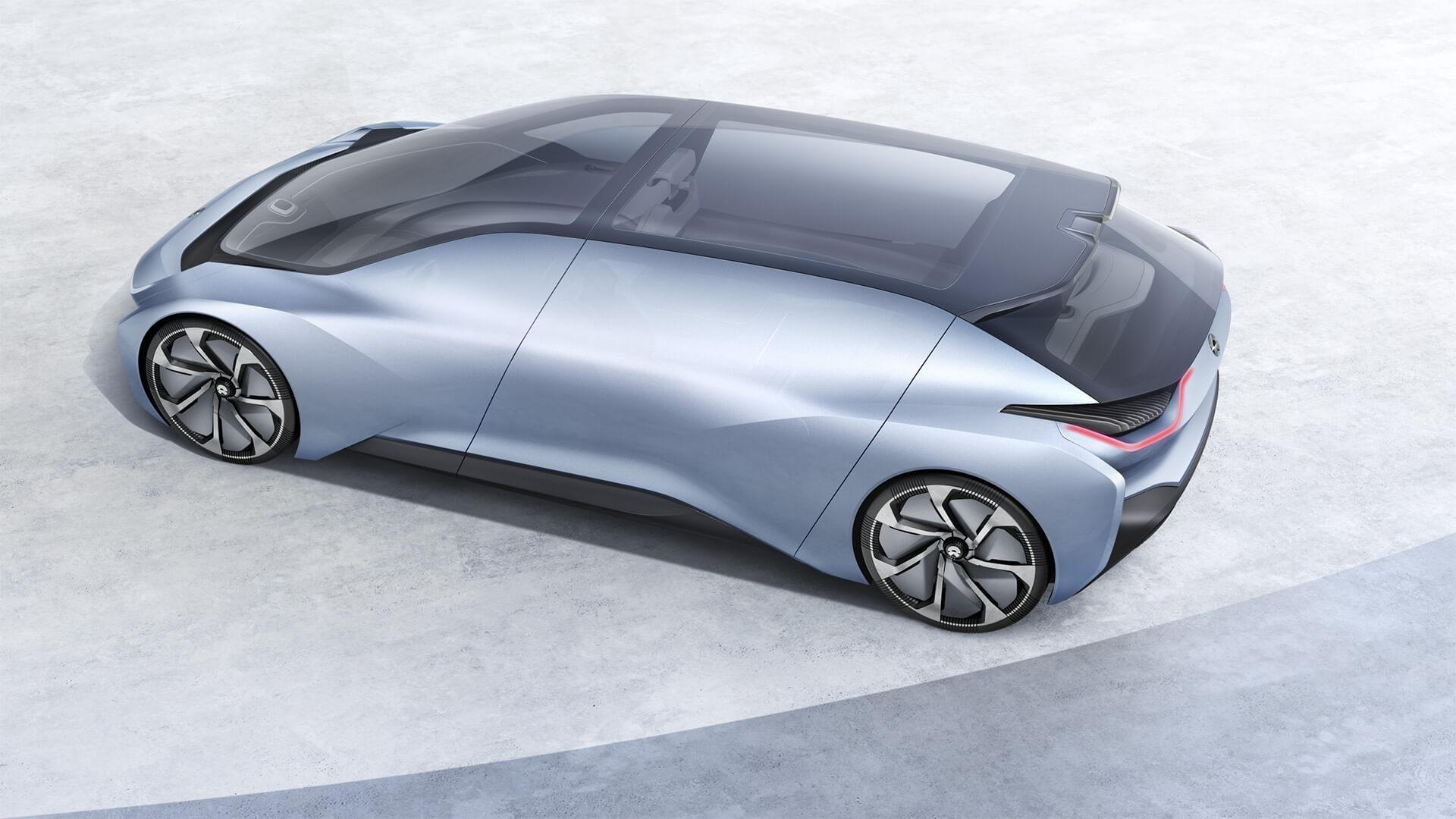 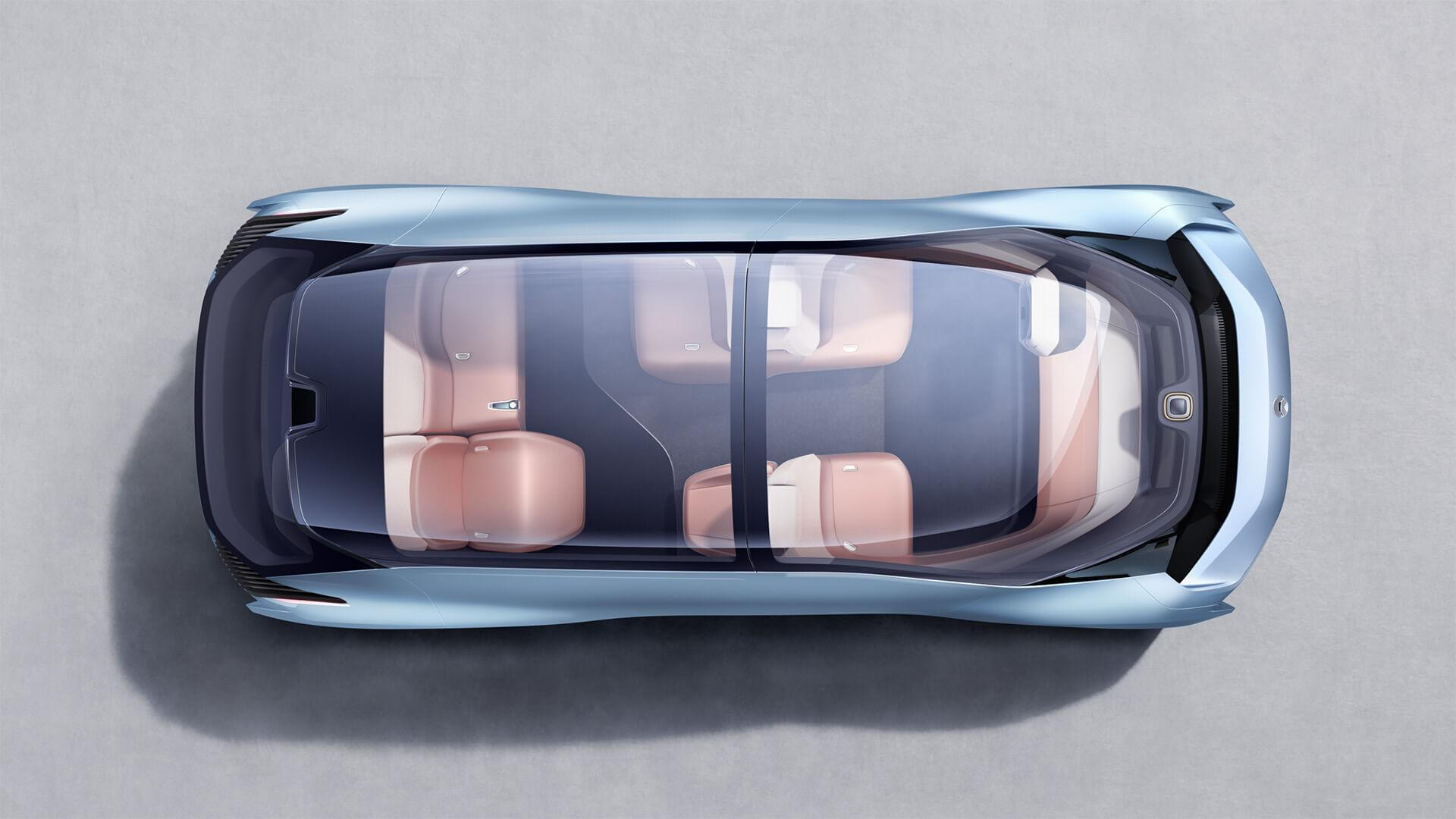 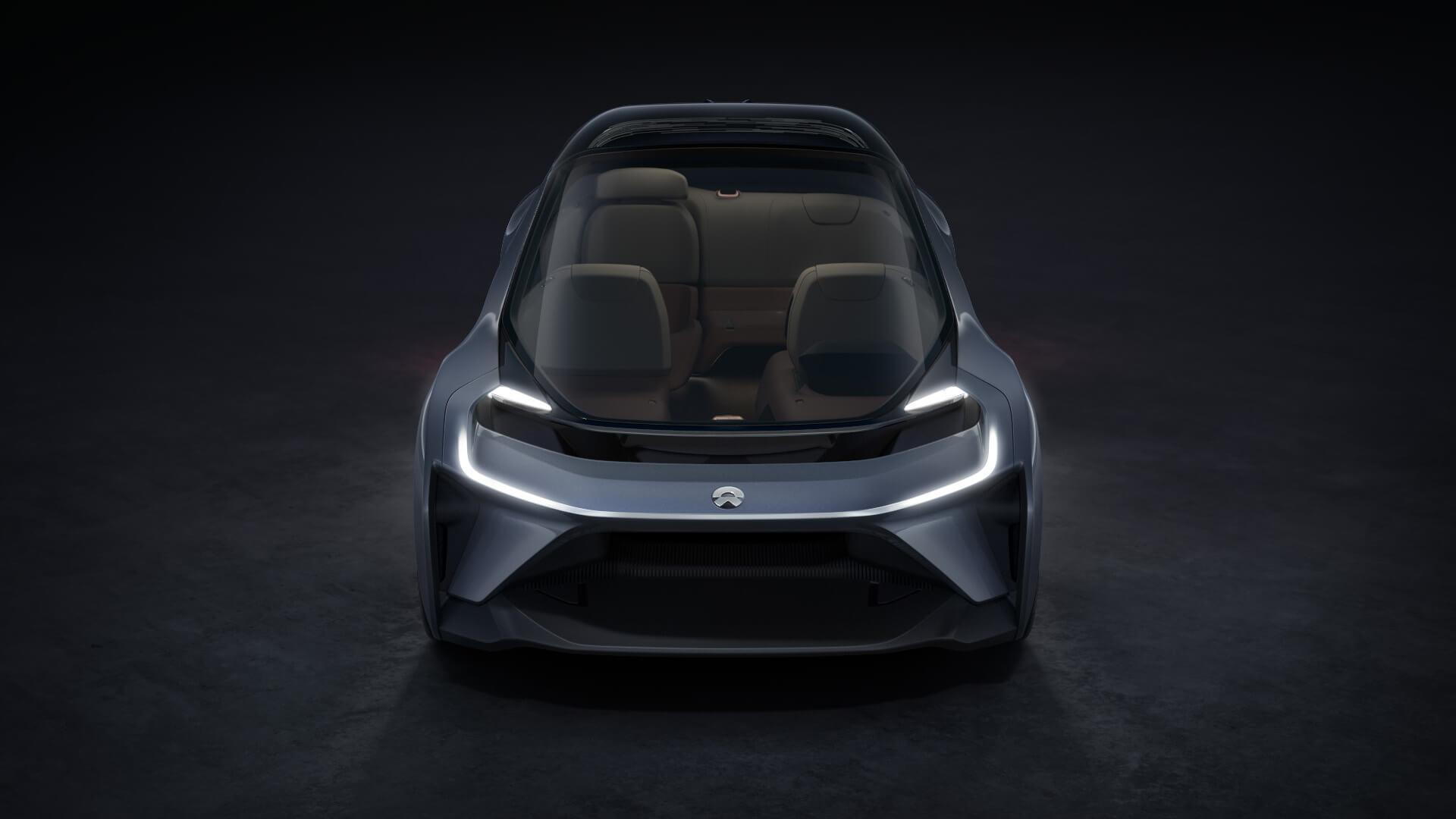 Chinese electric car startup NextEV launched its Nio brand in the United States on Friday with the unveiling of the Eve concept car at SXSW in Austin, Texas. Nio only burst on the scene last fall when it unveiled the EP9, a 1,342-horsepower electric supercar that’s being built in very limited numbers—we’re talking a handful of cars—for customers in China.

The brand is hoping to become a global phenomenon much like Tesla and is placing big bets on next-generation technology. For example, the Eve concept previews a self-driving car Nio plans to launch in the U.S. as early as 2020.

“We're excited about having autonomous electric cars for U.S. consumers in 2020,” Nio’s U.S. chief Padmasree Warrior said at the reveal. “Today we also unveiled our vision for the car of the future, focused on delivering unmatched user experience through leading-edge, software-defined hardware.”

Nio was short on details but says its self-driving technology is being developed in partnership with leading firms in the field such as Mobileye and Nvidia. Mobileye is an expert in image recognition while Nvidia is one of the leaders in artificial intelligence.

Interacting with the vehicle is done via an electronic assistant called Nomi. You communicate with it much like a person and it responds either verbally or via a digital screen with augmented reality lining the front windshield. The rest of the cabin, which you access via a minivan-style sliding door, has a lounge-like ambiance.

There isn't any steering wheel or pedals here as the Eve is strictly a self-driving car. It relies on vehicle-to-vehicle and vehicle-to-infrastructure communications to maximize safety and efficiency and lights on its exterior are used to communicate with pedestrians.

Nio is headquartered in Shanghai, China but has design centers in the U.S., the United Kingdom and Germany. It also competes in the Formula E Championship. Its U.S. operations are located in San Jose, California and has a headcount of roughly 300.

Production of Nio cars is expected to take place primarily in China, and if all goes to plan the brand wants a full lineup of mainstream electric cars with self-driving tech.