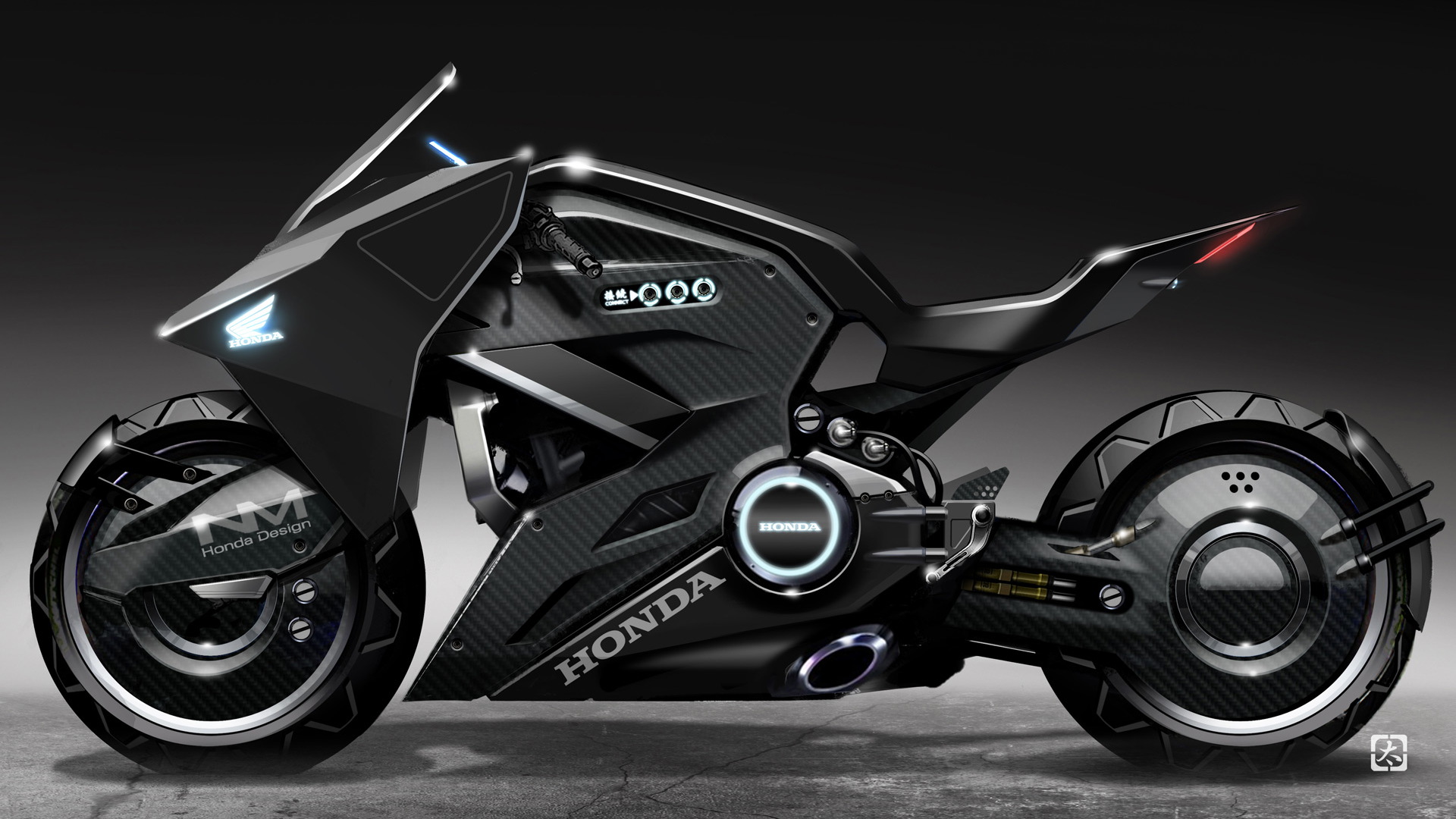 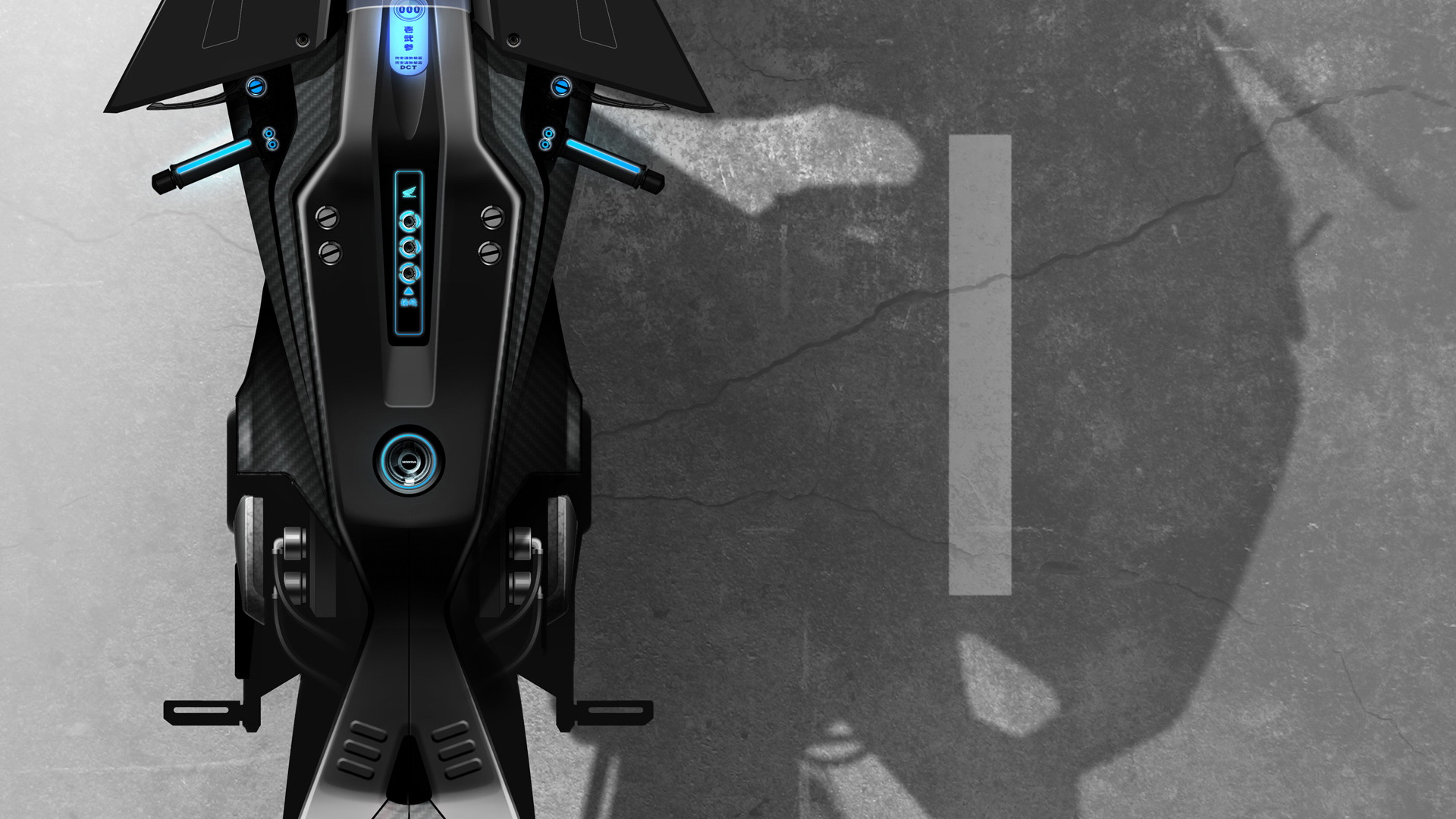 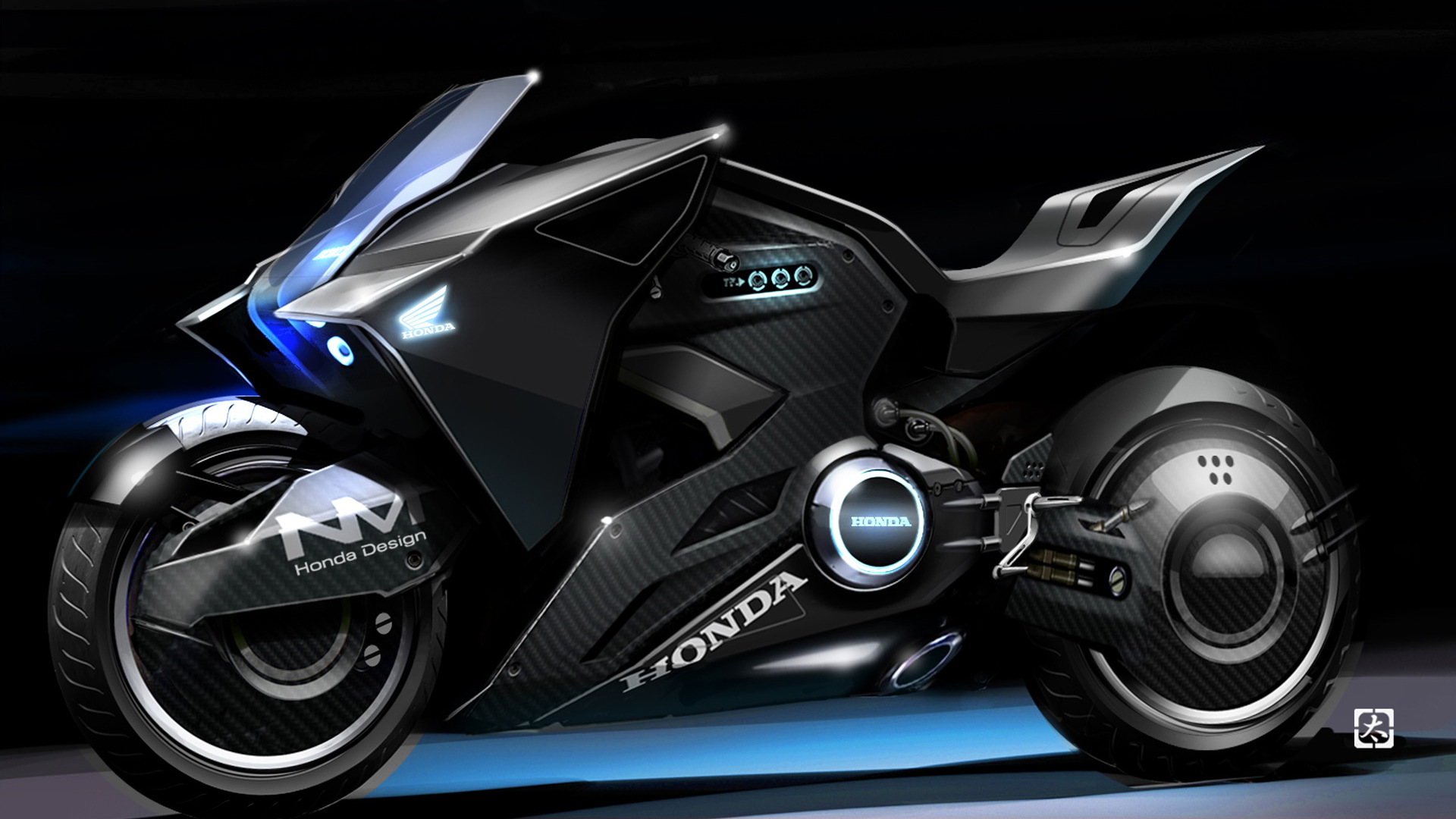 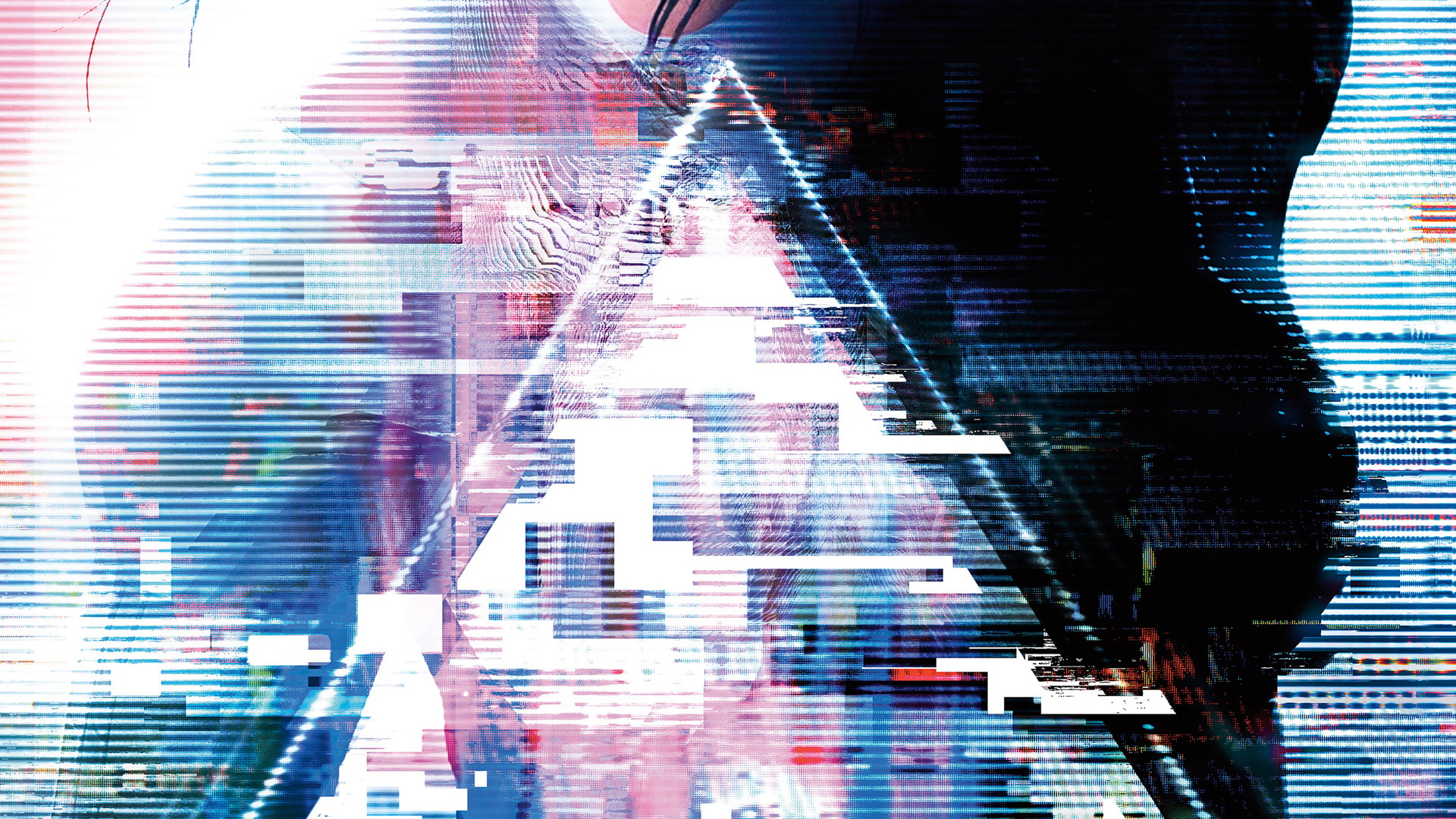 “Ghost in the Shell” is an upcoming movie based on a popular Japanese manga of the same name. It’s set in a future city landscape which means audiences will be treated to some advanced technologies and vehicles, one of which will be a futuristic motorcycle designed by Honda.

The motorcycle, shown here in some design sketches, is based on the current Honda NM4. The frame is made from carbon fiber and accented with LEDs, including for the Honda logo. The brief for the designers was to make the motorcycle “neo-futuristic” and “cool.”

Honda says the motorcycle makes several appearances in the movie. It’s the ride of lead character Motoko Kusanagi, a police officer played by Scarlett Johansson. You can catch a glimpse of it in the trailer below; it appears at the 1:26 mark. And anyone in Japan will be able to see it in person at the Osaka and Tokyo motorcycle shows on this month.

“Ghost in the Shell” depicts a future where humans have merged with technology, so much so that they can upload their consciousness into the digital world as well as into new, man-made bodies. The original manga and animated versions served as inspiration for the later Matrix trilogy.

The movie hits theaters on March 31.