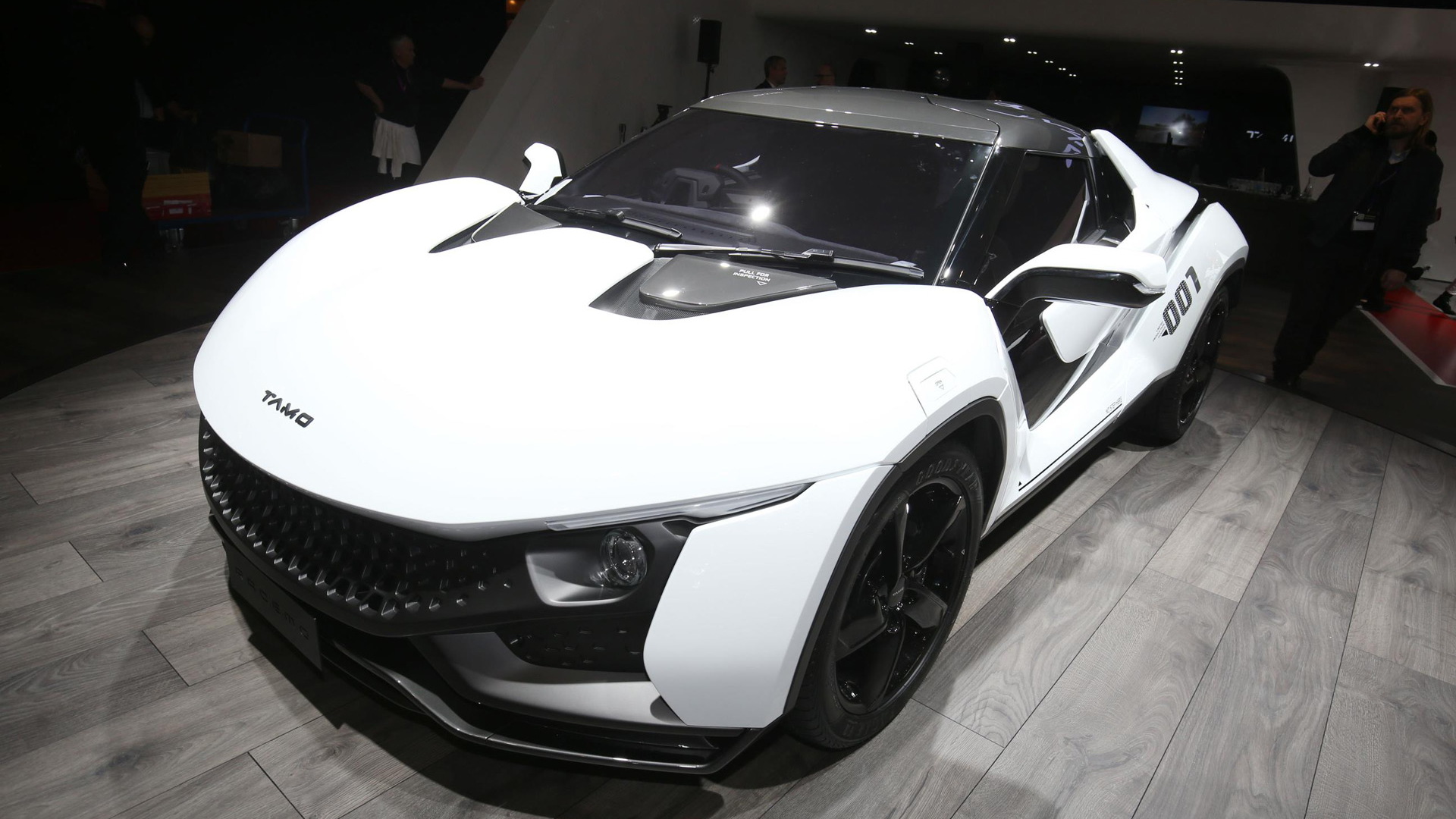 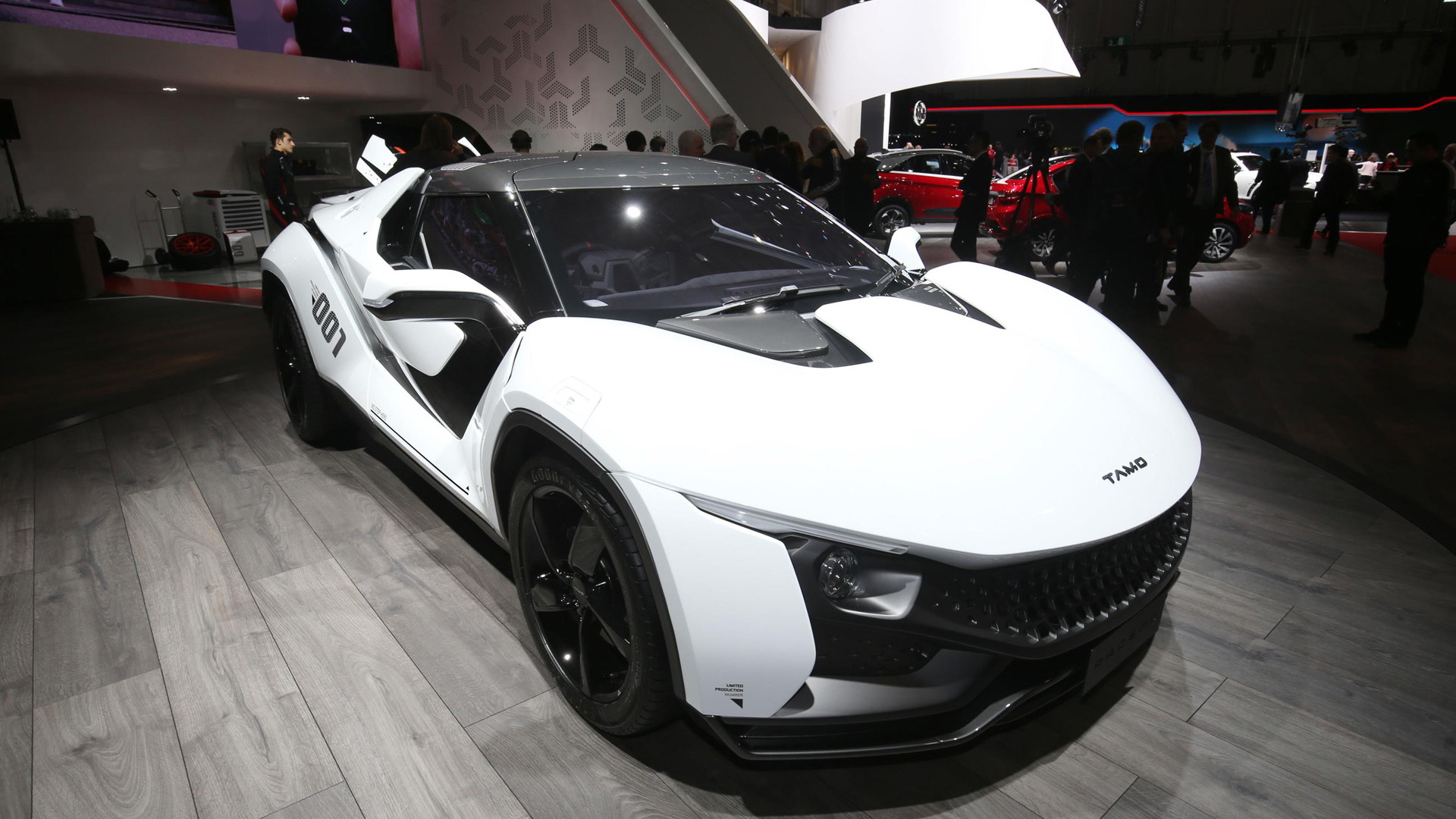 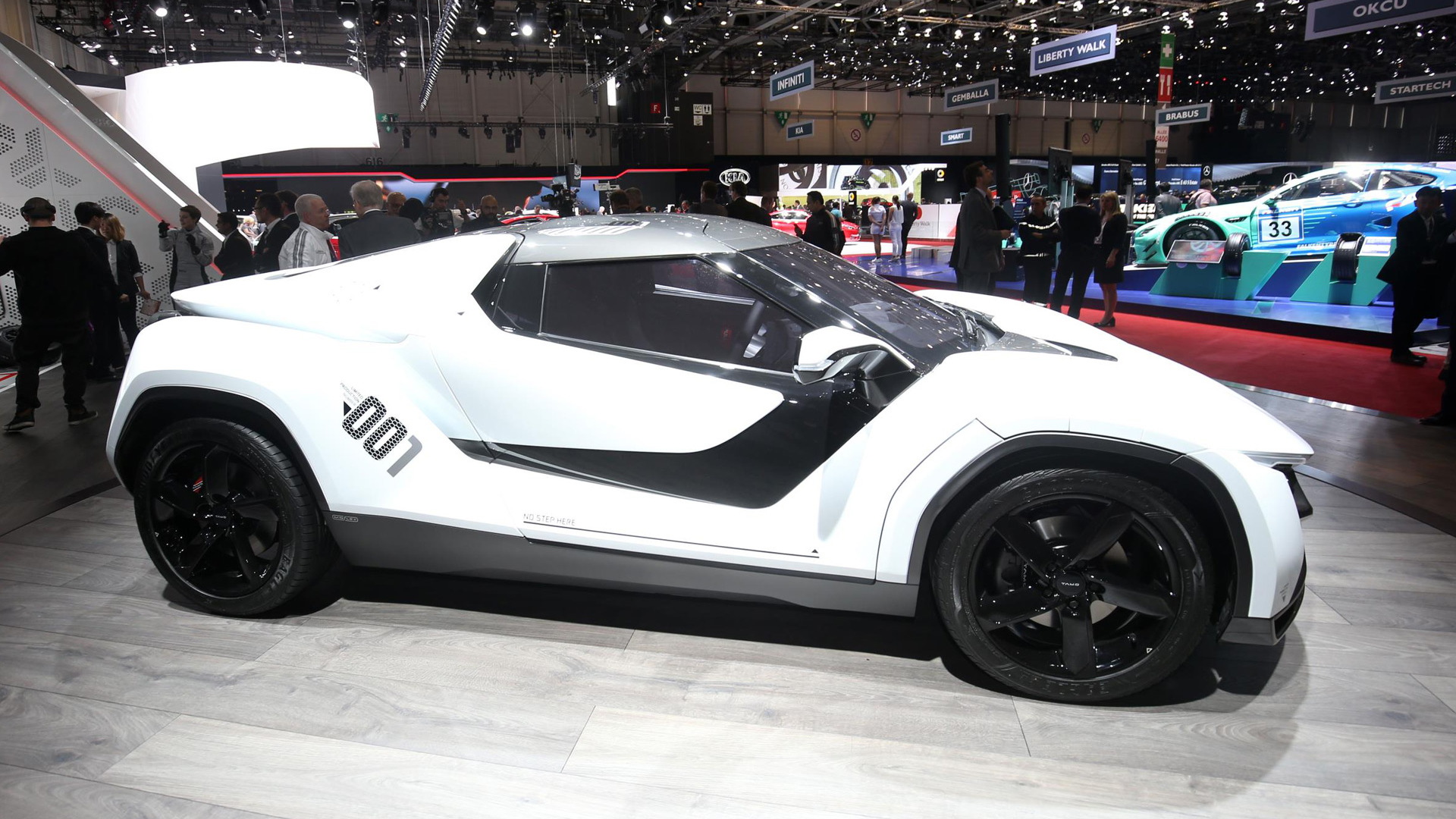 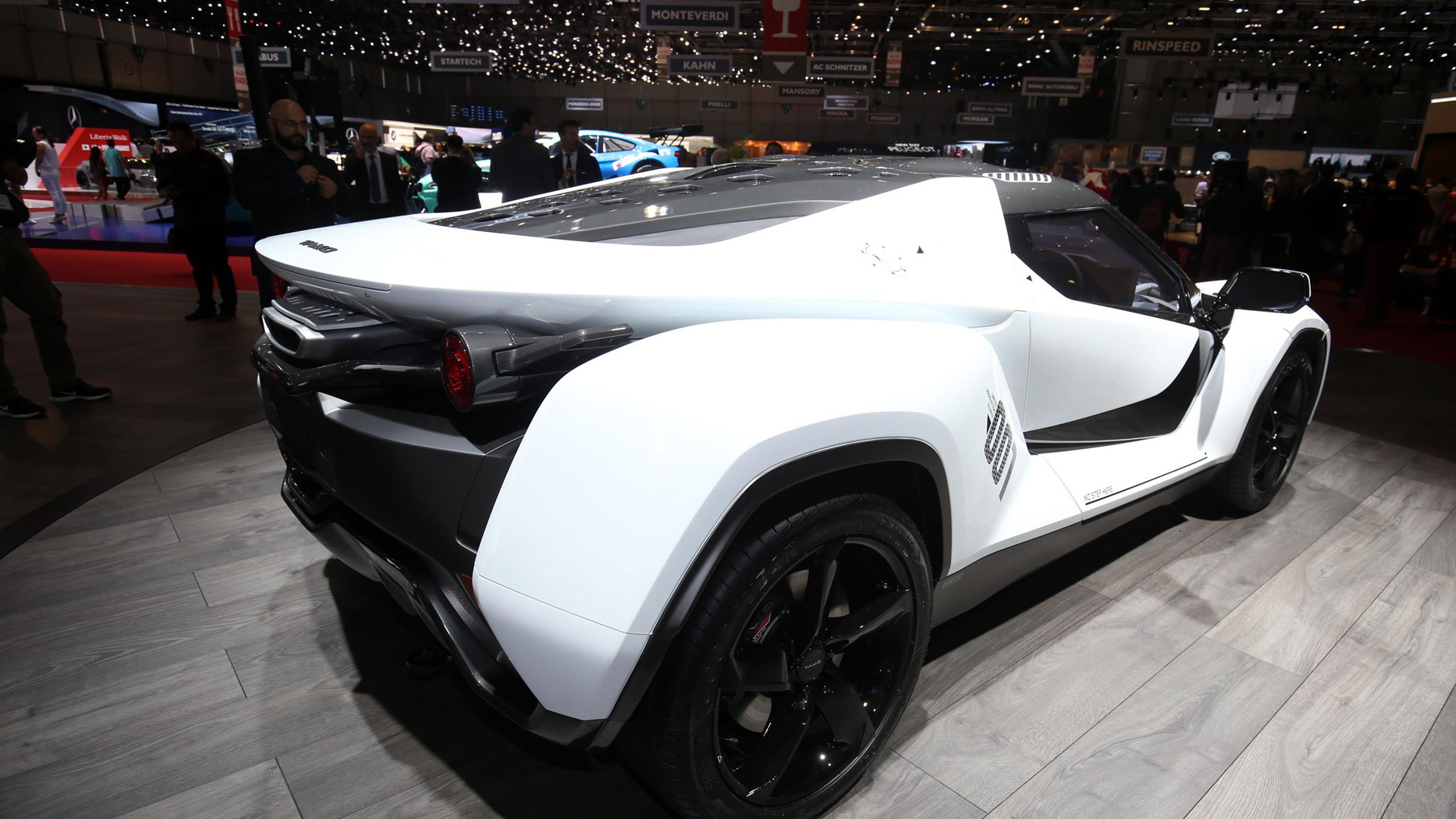 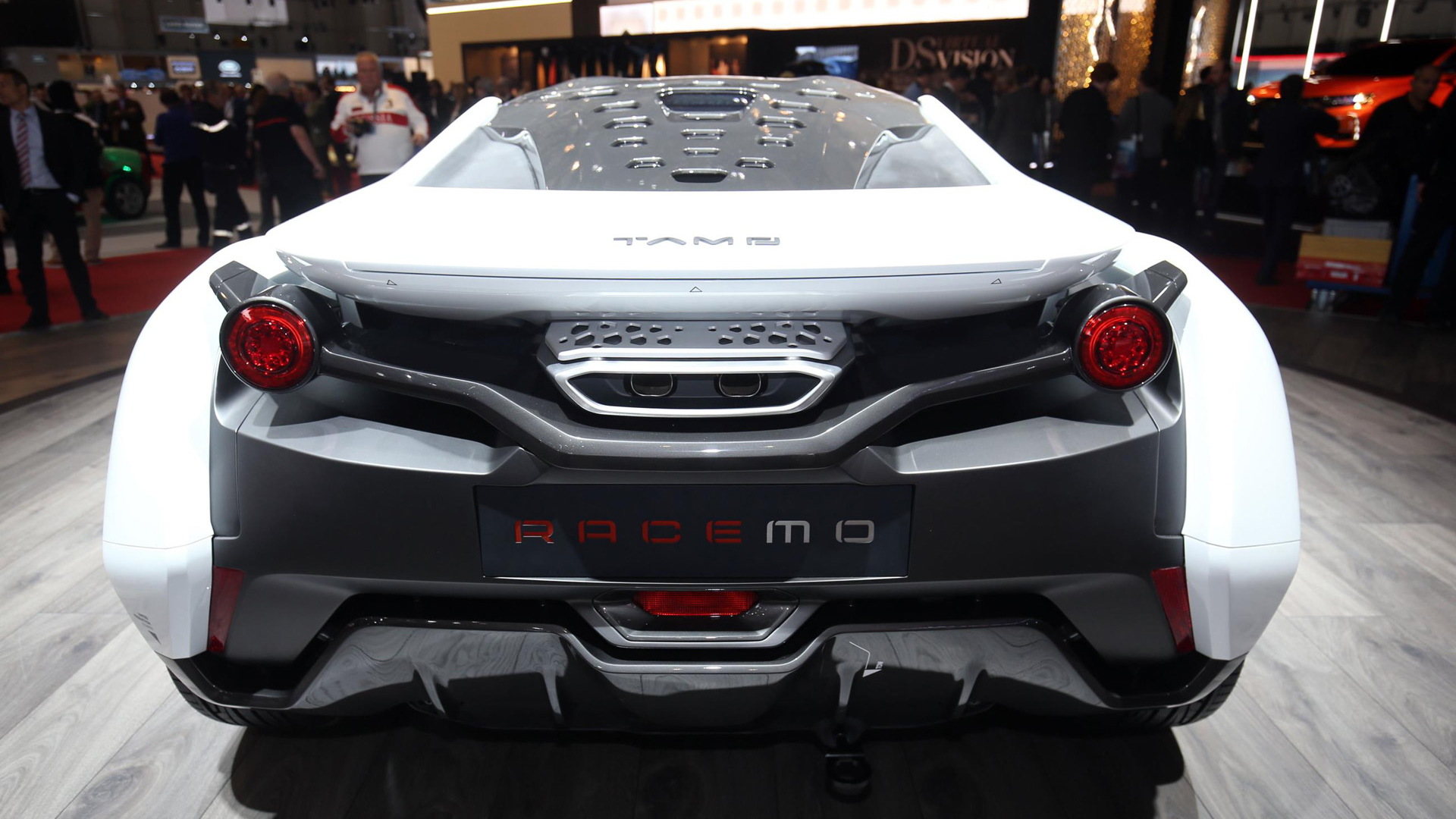 Indian auto giant Tata in February launched the Tamo sub-brand to serve as an incubator for potential new businesses and technologies and to develop exciting, low-volume models to help strengthen Tata’s image.

Tata has marked the launch of Tamo with the presentation of the Racemo sports car concept at this week’s 2017 Geneva auto show. The concept will be followed early next year by a production model limited to just 250 examples. A dedicated racing version, the Racemo+, is also planned.

The Racemo is desgined for the Indian market and features a mid-engine layout with drive going to the rear wheels only. The car is not much bigger than a Mazda MX-5 Miata and is powered by a turbocharged 1.2-liter line-3 good for 187 horsepower and 155 pound-feet of torque. This engine is mated to a paddle-shifted automated manual and should spirit the Racemo to 60 mph in about 6.0 seconds.

Tata this week also announced it will work with the Volkswagen Group on joint projects in India. Specifically, Tata will work with VW’s Skoda brand on market studies for developing mobility services, vehicle components and vehicle concepts. So far the two auto giants have only signed a Memorandum of Understanding. Specific projects are to be disclosed in the coming months.

For VW, the alliance is a sign of the automaker’s intent to expand into the Indian market, a market where most foreign automakers have struggled to make serious inroads. One of the most successful has been Suzuki which VW had attempted to court though the relationship went sour and eventually ended in 2015.