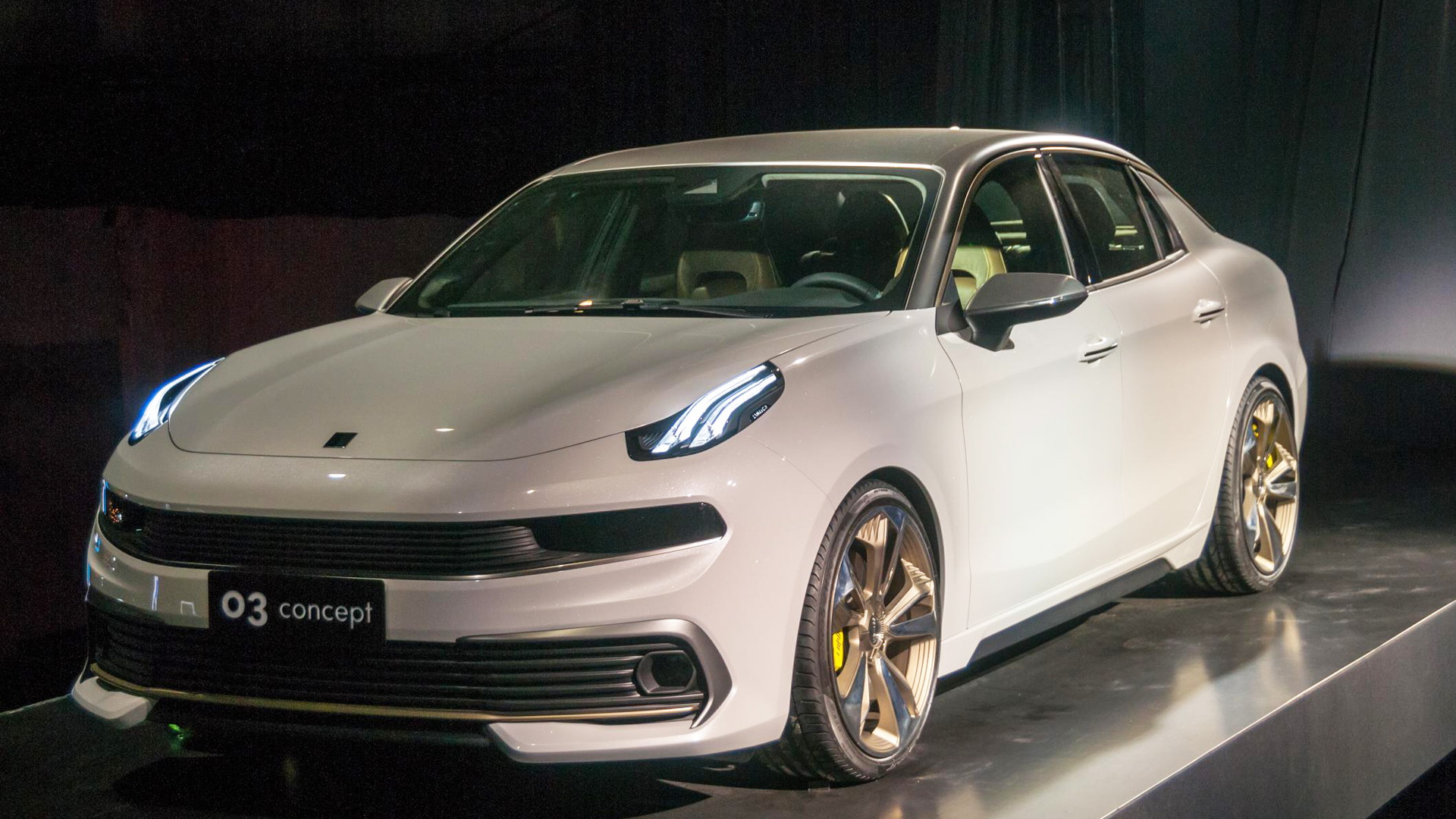 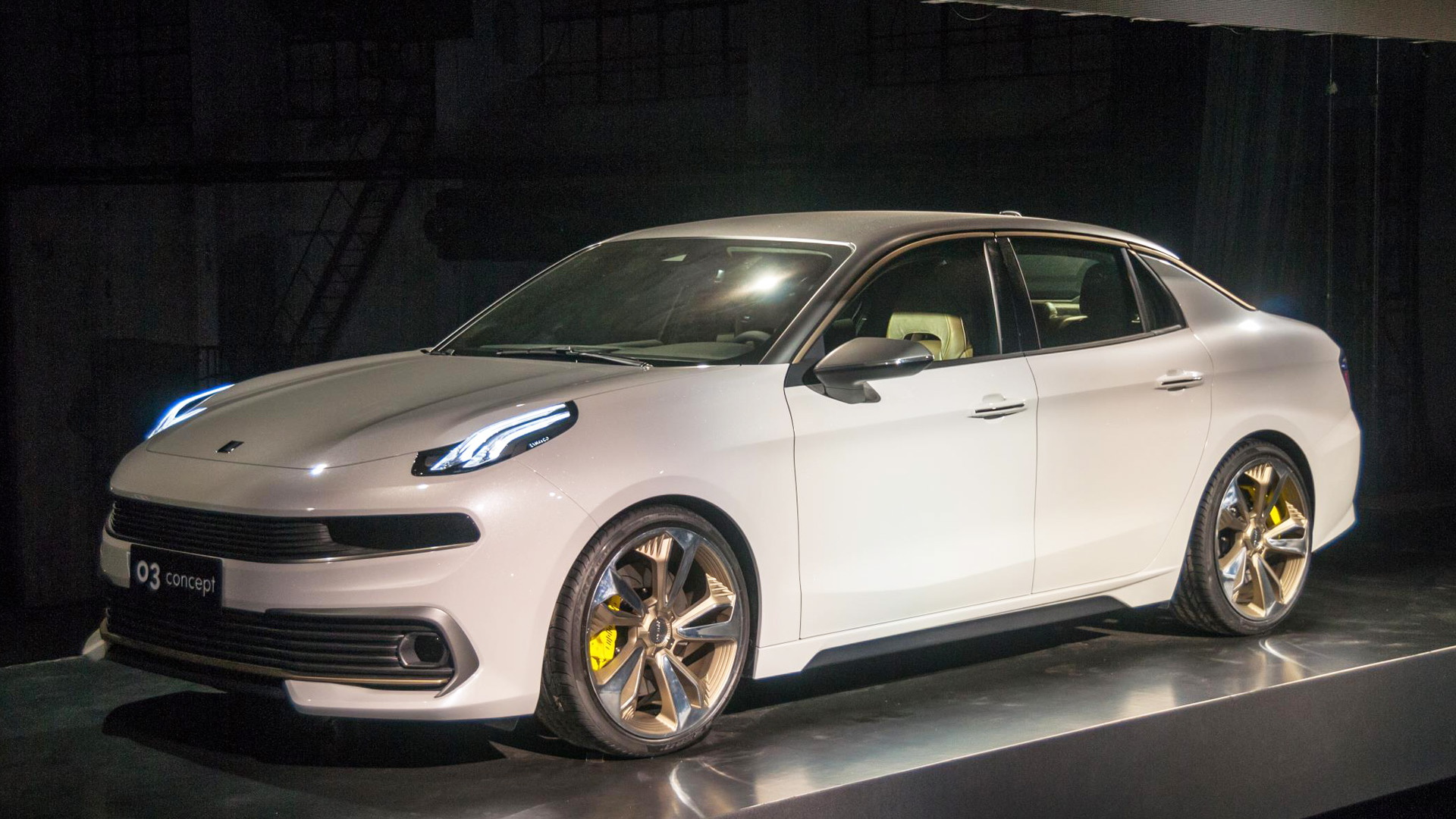 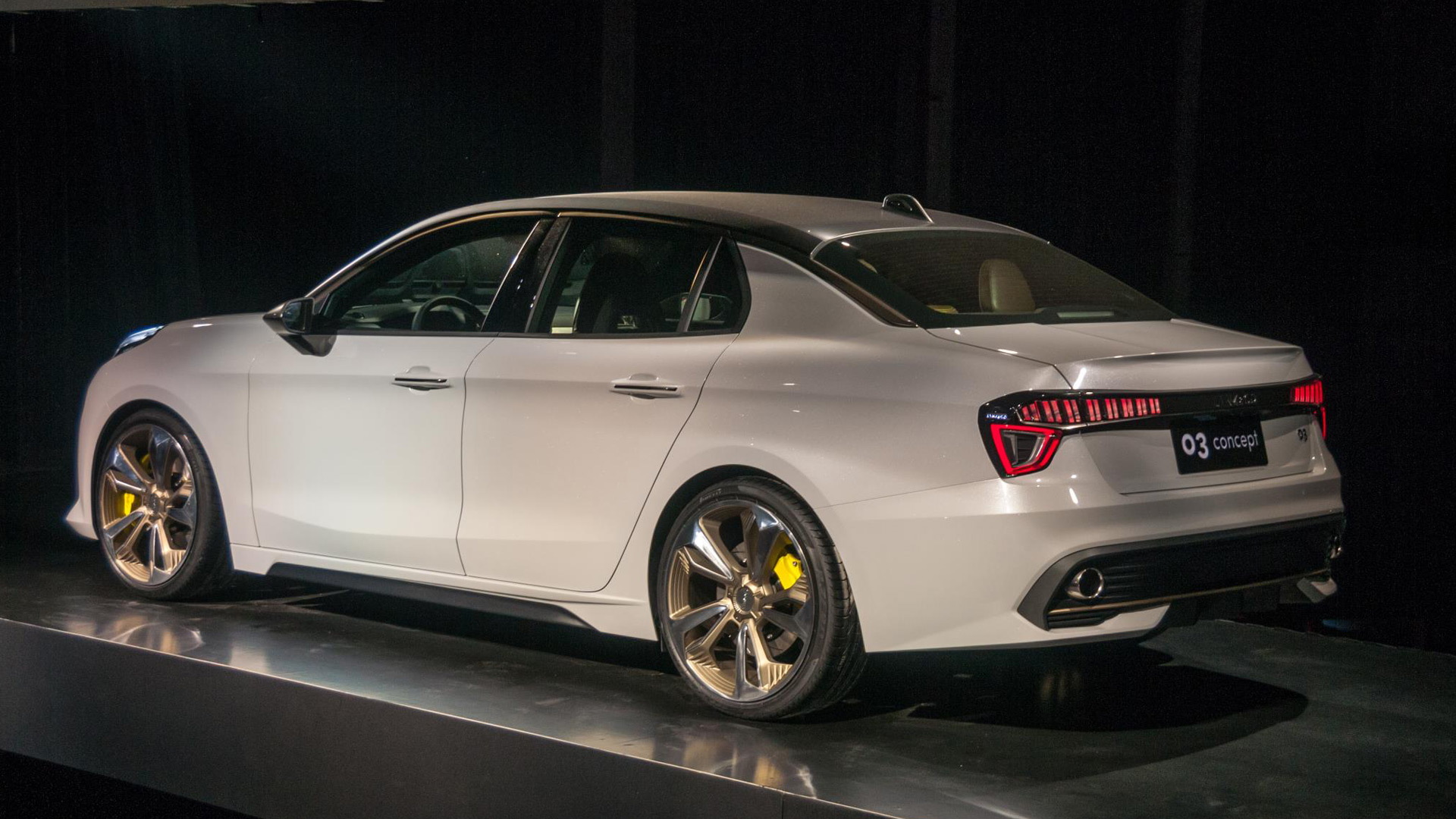 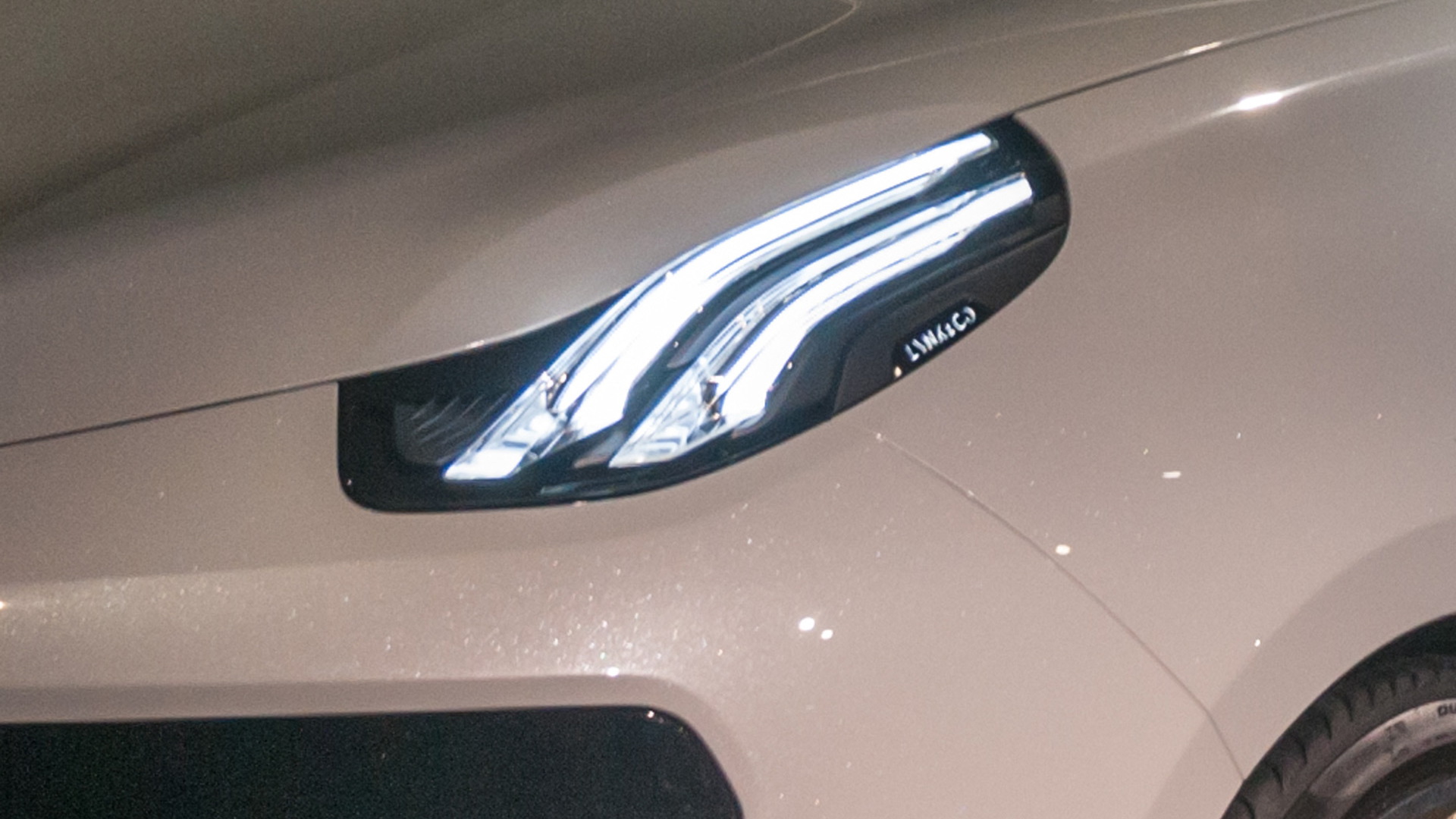 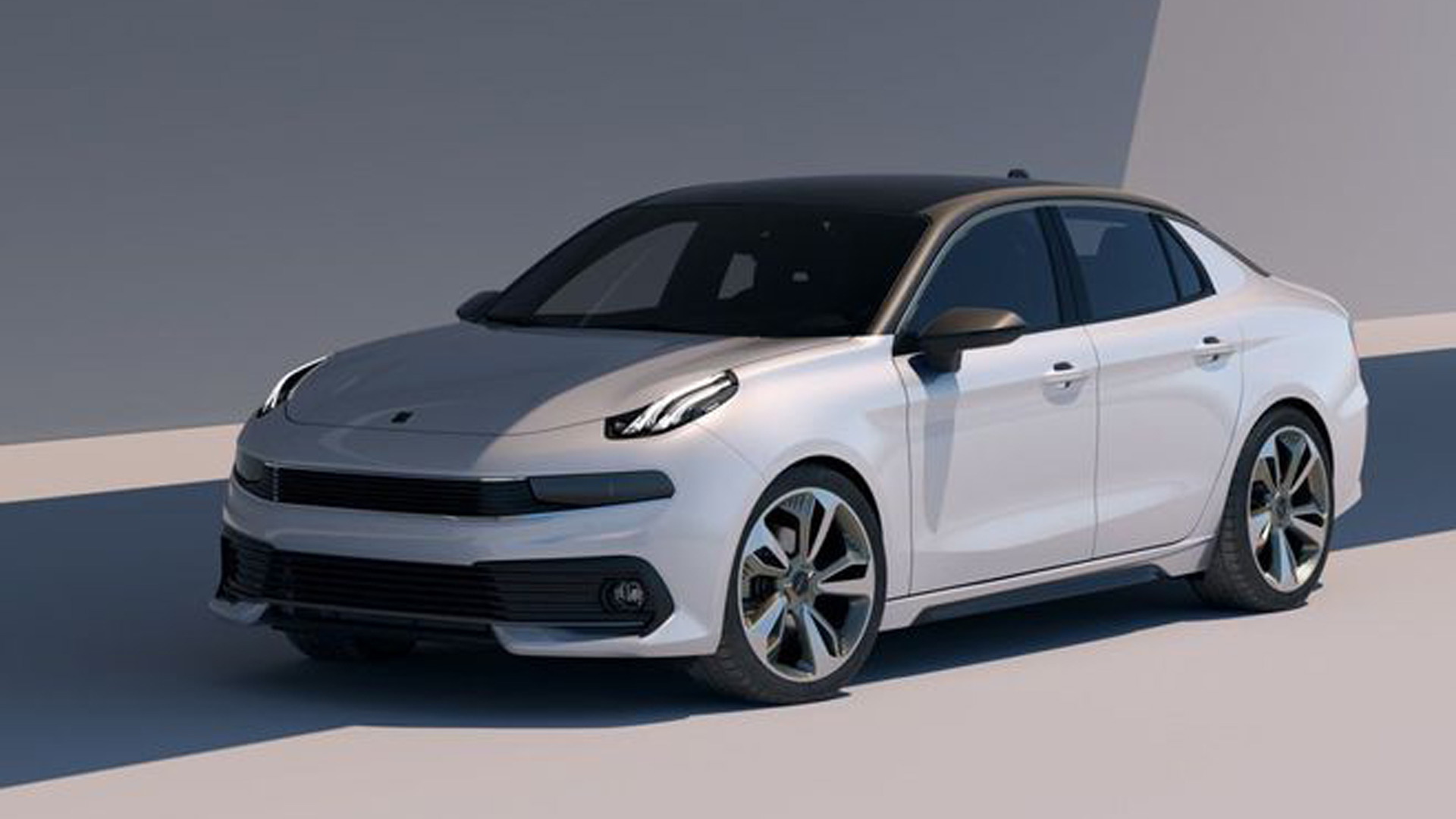 Lynk & Co burst on the scene last fall with a compact SUV called the 01.

The new brand is Chinese automaker’s Geely’s mainstream offering for global markets and is to operate alongside Geely’s luxury brand Volvo.

Lynk & Co has now previewed its second model with the 03 concept which debuted on Wednesday at the 2017 Shanghai auto show. The concept is in the form of a compact sedan and features a design that’s clearly linked to the 01 SUV. Prototypes for the production version, previously thought to be a 02, have already been spotted in the wild.

Lynk & Co didn’t divulge powertrain details but the production version of the 03 concept is expected to offer inline-3 and -4 engines, as well as a plug-in hybrid system. The latter will combine a 1.5-liter inline-3 with an electric motor at the front axle. A pure electric powertrain is also a possibility.

Lynk & Co’s vehicles will be built in China but sold globally, including in the United States. The company has an ambitious target of 500,000 annual sales within the next five years. Lynk & Co will start sales in China in the second half of 2017. Sales in Europe and the U.S. are expected to start in late 2018.

The cars will be sold through company-owned stores and to make the experience as streamlined as possible options will be limited and pricing will be fixed, a strategy similar to that of Tesla. Lynk & Co hopes to differentiate its vehicles by making them essentially smartphones on wheels. The cars will always be connected to the Internet and come straight from the factory with an open API, an app store and vehicle-to-vehicle (V2V) communication.

Lynk & Co will also aim to differentiate itself via new, flexible vehicle ownership models. One option could be a subscription model, where Lynk & Co retains ownership but the individual pays a monthly fee and is able to swap between vehicles. Another would be paying for the car by enrolling it in a car-sharing fleet. All Lynk & Co cars will come with an in-built app that enables easy car-sharing. Once the car is set for sharing, anyone registered with the network can access and use the vehicle using their smartphone.