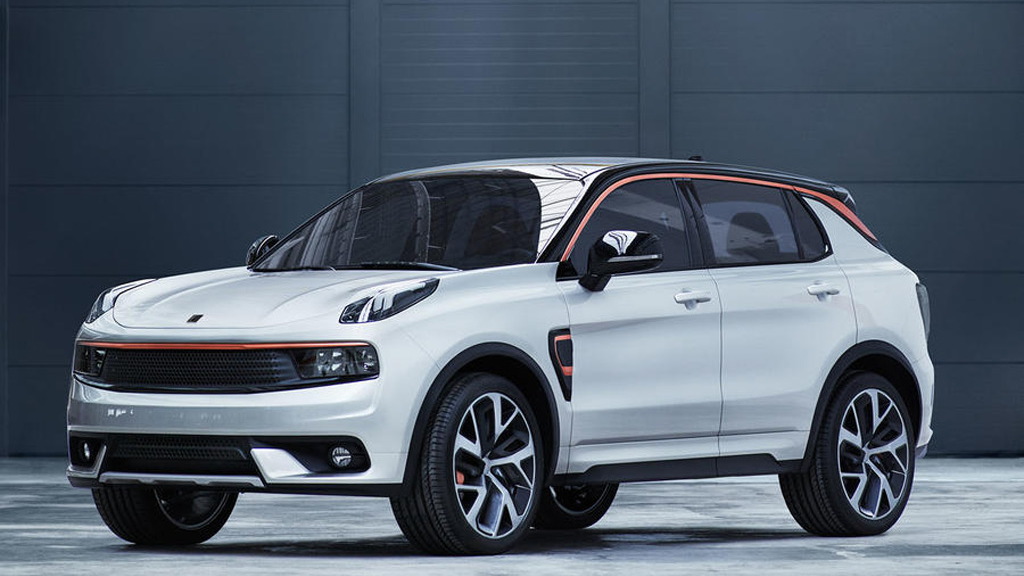 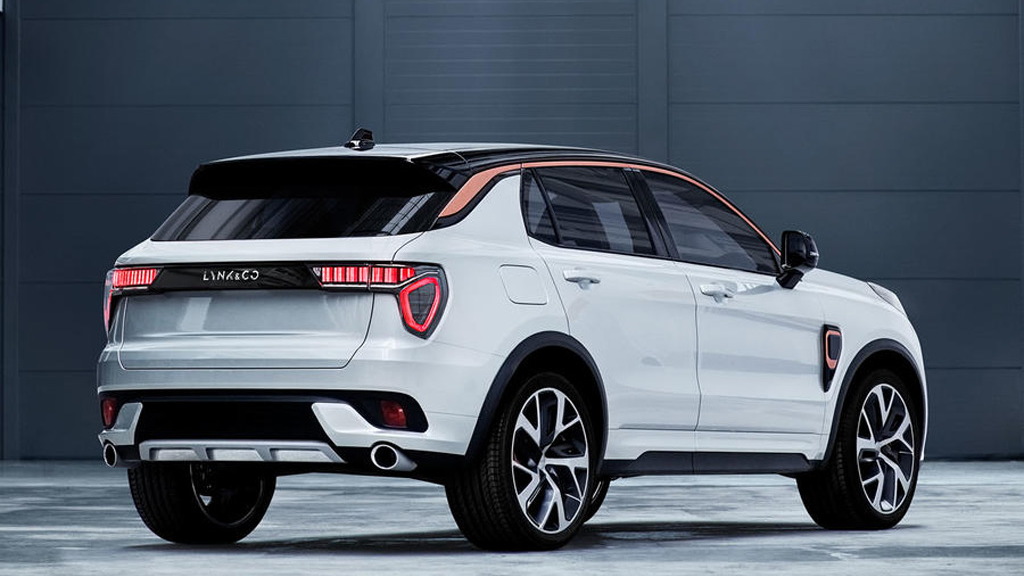 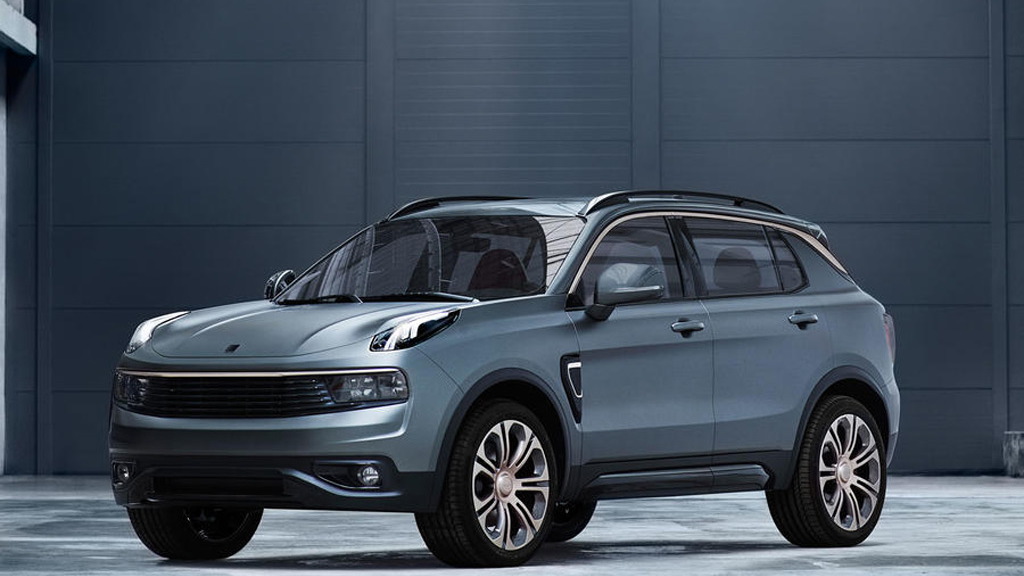 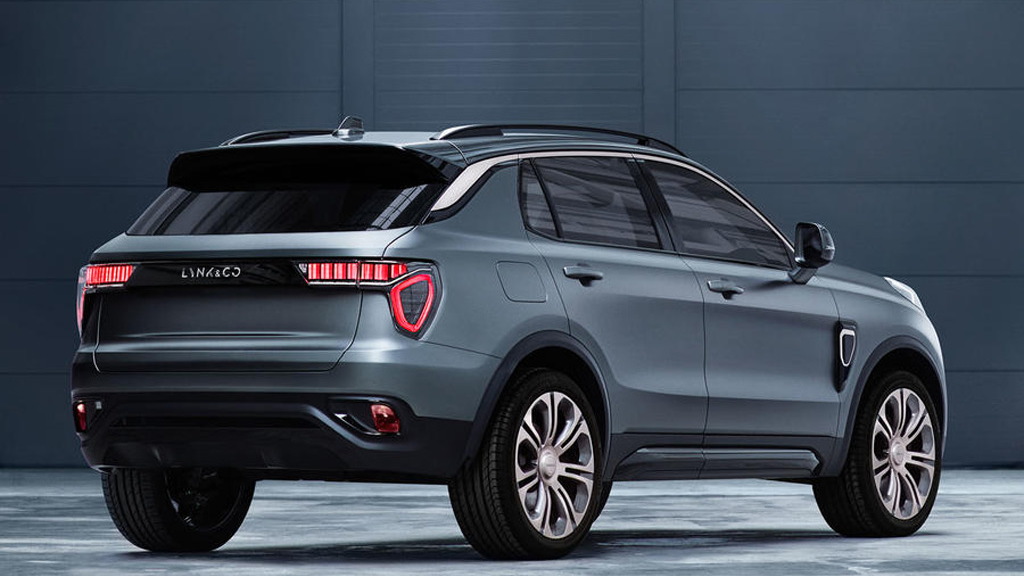 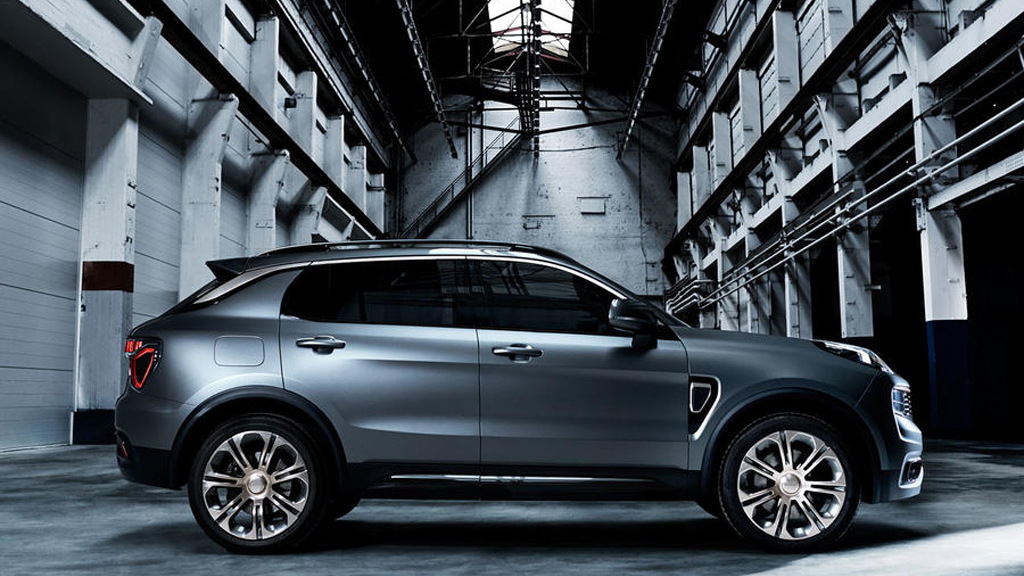 Chinese automaker Geely is looking to expand outside of its home market with a new mainstream brand called Lynk & Co.

Lynk & Co’s vehicles will be built in China but leverage the design and engineering expertise of Volvo, which Geely acquired form Ford Motor Company [NYSE:F] in 2010. The first of its models will be the 01 compact SUV.

Lynk & Co on Wednesday held a launch ceremony in Berlin where it unveiled the 01 plus a compact sedan concept simply dubbed the Concept Car. The concept is thought to preview a compact sedan that will eventually join the 01 in the Lynk & Co lineup. 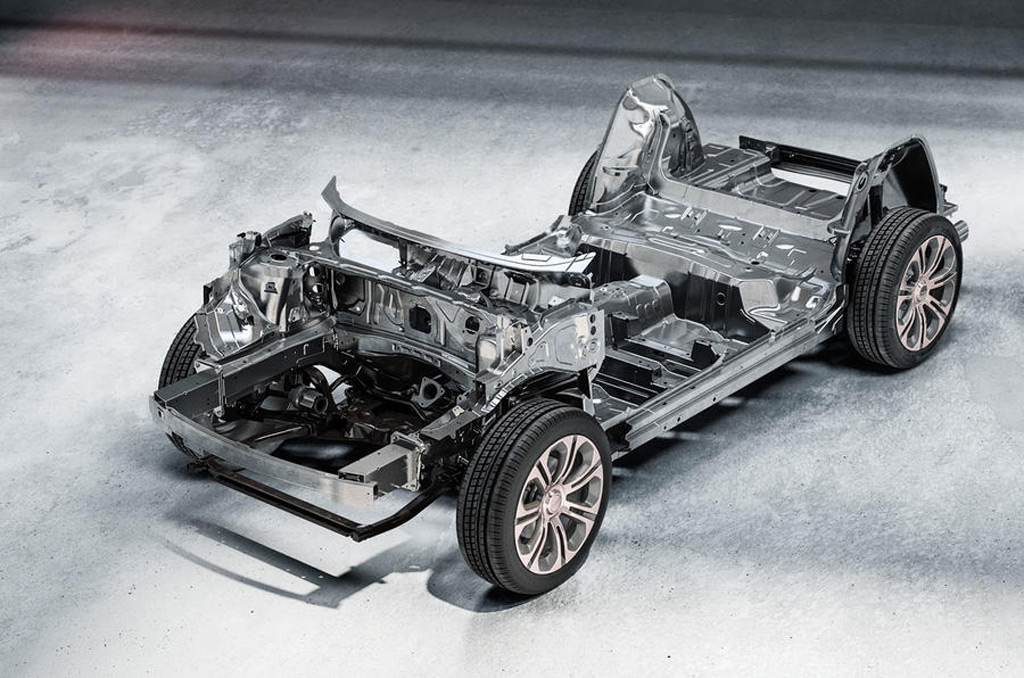 Lynk & Co will share most of its technology with Volvo, including whole vehicle platforms. For example, the 01 rides on the Compact Modular Architecture that’s destined for Volvo’s next generation of compact cars starting with a new XC40 SUV.

Technical details are yet to be divulged though we know the 01 will offer inline-3 and -4 engines, as well as plug-in hybrid systems. The 01 on display in Berlin had a 1.5-liter inline-3 working in concert with an electric drive system.

Where Lynk & Co hopes to stand out is connectivity and cloud services. Its vehicles will always be connected to the Internet and come straight from the factory with an open API, an app store and vehicle-to-vehicle (V2V) communication. For example, Lynk & Co vehicles will be able to share data among themselves, such as available parking spaces and traffic conditions, and owners will even be able to share their vehicles with other drivers by simply tapping the touchscreen display in the dash. 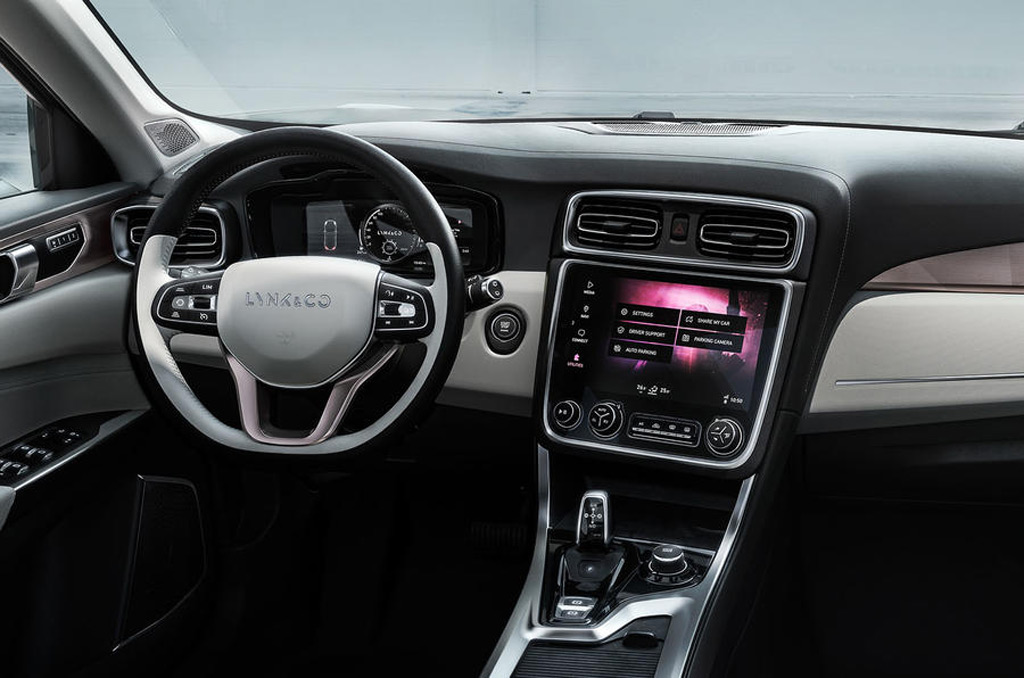 Companies Alibaba, Ericsson and Microsoft are responsible for the digital infrastructure. Recall, Alibaba in July became the first to the market with a ‘smartcar,’ the fully-connected Roewe RX5 running Alibaba’s own YunOS operating system.

Lynk & Co also plans to shake up the sales process by adopting a Tesla [NSDQ:TSLA] style sales model, relying on online ordering and fixed pricing. Lynk & Co will be targeting young, aspirational customers. That means its vehicles should be priced between those of Geely’s budget brands, which includes a Geely namesake brand, and those of Volvo.

The 01 is expected to go on sale in China in 2017 and at least four other models are in the pipeline. The brand intends to start sales in Europe in 2018 and potentially even the United States not long after.