China’s Alibaba may have started out life as just another e-commerce business but over the years has expanded into other areas including launching its own electronic payment system and now what it calls "the world’s first smartcar."

That means, essentially, a vehicle with an integrated operating system that identifies the vehicle and lets it automatically pay for fuel, parking, and tolls, and recommend both vehicle settings and destinations for each individual occupant. It joins other smart devices such as the smartphone and smart TV.

The smartcar was unveiled by Alibaba on Wednesday and will be available in China from August with a starting price of RMB 148,800 (approximately $22,300). The basis is the Roewe RX5 compact SUV, built by state-owned Chinese automaker SAIC. But what makes the smartcar unique is that it is running Alibaba’s own operating system known as YunOS.

“What we hope to achieve in the coming decades is to inject machines with human wisdom,” said Alibaba Chairman and founder Jack Ma. “Just as software programs have made the phone smarter today, YunOS will make cars an even more indispensable part of human life in the future society.” 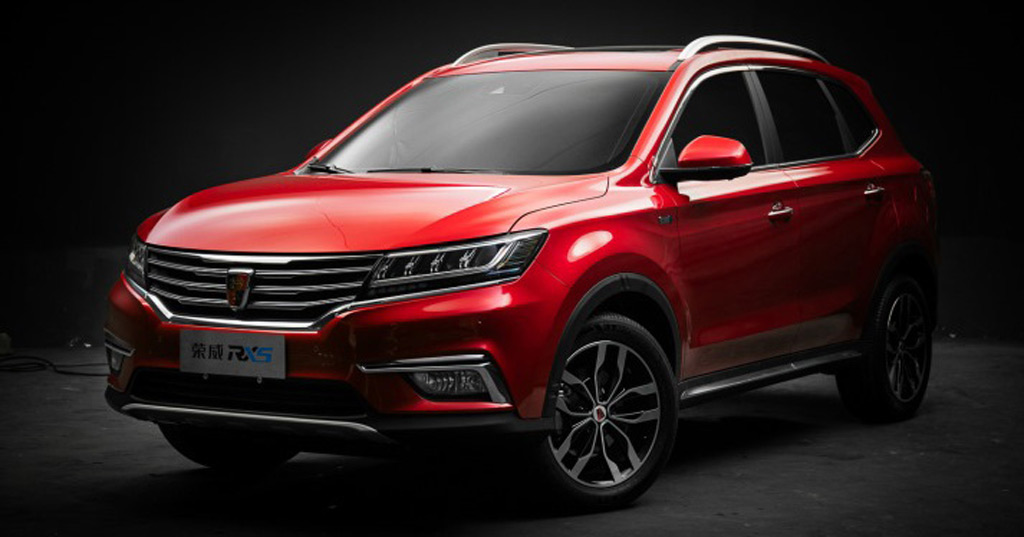 Through YunOS, occupants can automatically pay for items such as tolls, parking and fuel stops. They can also access online services such as booking, navigation and entertainment. Each vehicle also gets a unique ID that allows the operating system to not only recognize different users but also make recommendations for music, air temperature or nearby restaurants based on past trips.

And since YunOS will be open to third-party developers, there will likely be a long list of apps owners can install to provide more functionality down the road.

Alibaba says it hopes its smartcar will help spur the development of connected transportation and infrastructure, where everything is connected though a concept referred to as the Internet of things (IoT).

Google is also developing a version of its own Android operating system for cars. The company recently previewed it in a Maserati Ghibli concept. Apple is also thought to be working on a car, which would undoubtedly run a version of the iOS system.