The main reason Buick didn't get the axe while General Motors Company [NYSE:GM] was reorganizing under bankruptcy is the brand's popularity in China. In 2015, Buick sold almost a million vehicles in China but just 223,000 in the United States.

With all that success it's no wonder that Buick would appropriate a Chevrolet for sale in China.

According to a report from the Chinese automotive website Autohome (via Autoverdict), Buick may sell the second-generation Volt as the Velite in China.

The report shows photos of a Buick-badged Volt and says they are from the Chinese Ministry of Cars, which approves new models for sale in China.

No details are available, but the Velite will almost certainly use the Volt's powertrain, which features a 1.5-liter inline-4 gasoline engine and an 18.4-kilowatt-hour lithium-ion battery pack that team up to provide 53 miles of electric range and 420 miles of total range.

In fact, aside from Buick badges, the cars should be basically the same. 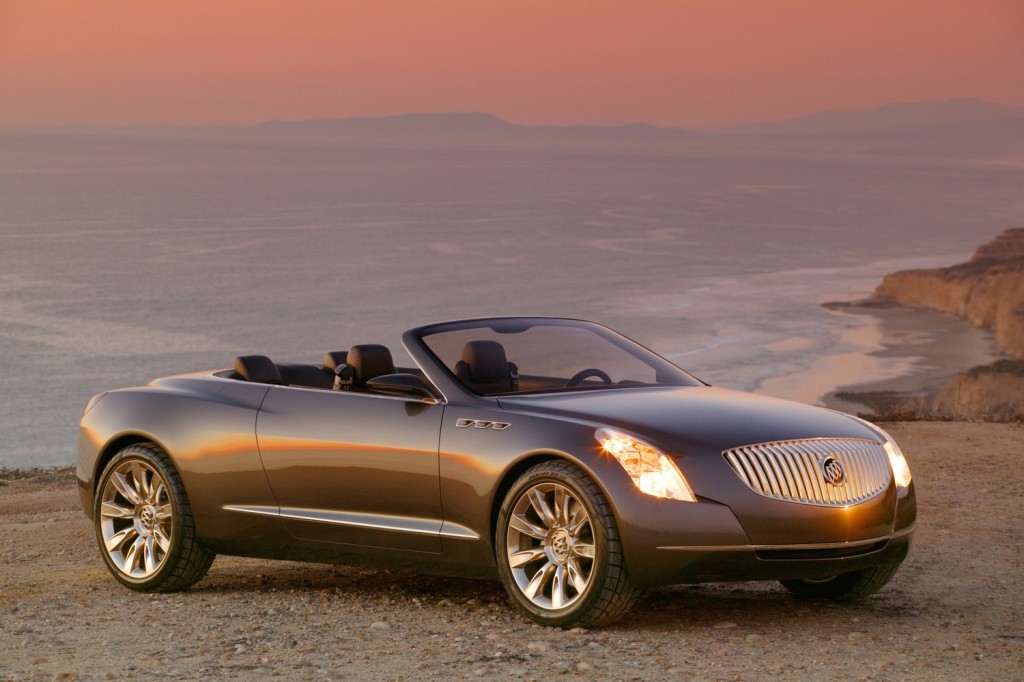 Long-time Buick fans (there must be a few) will recognize the Velite name from the 2004 New York auto show when it was used on a Buick concept car. That car was a convertible with GM's then-new 3.6-liter V-6. The name may be the same, but the cars have nothing to do with each other.

The first-generation Volt was sold under different names as well. It was the Opel Ampera in much of Europe, the Vauxhall Ampera in the United Kingdom, and the Holden Volt in Australia and New Zealand.

Now it appears the Volt will find a new market and yet another name.