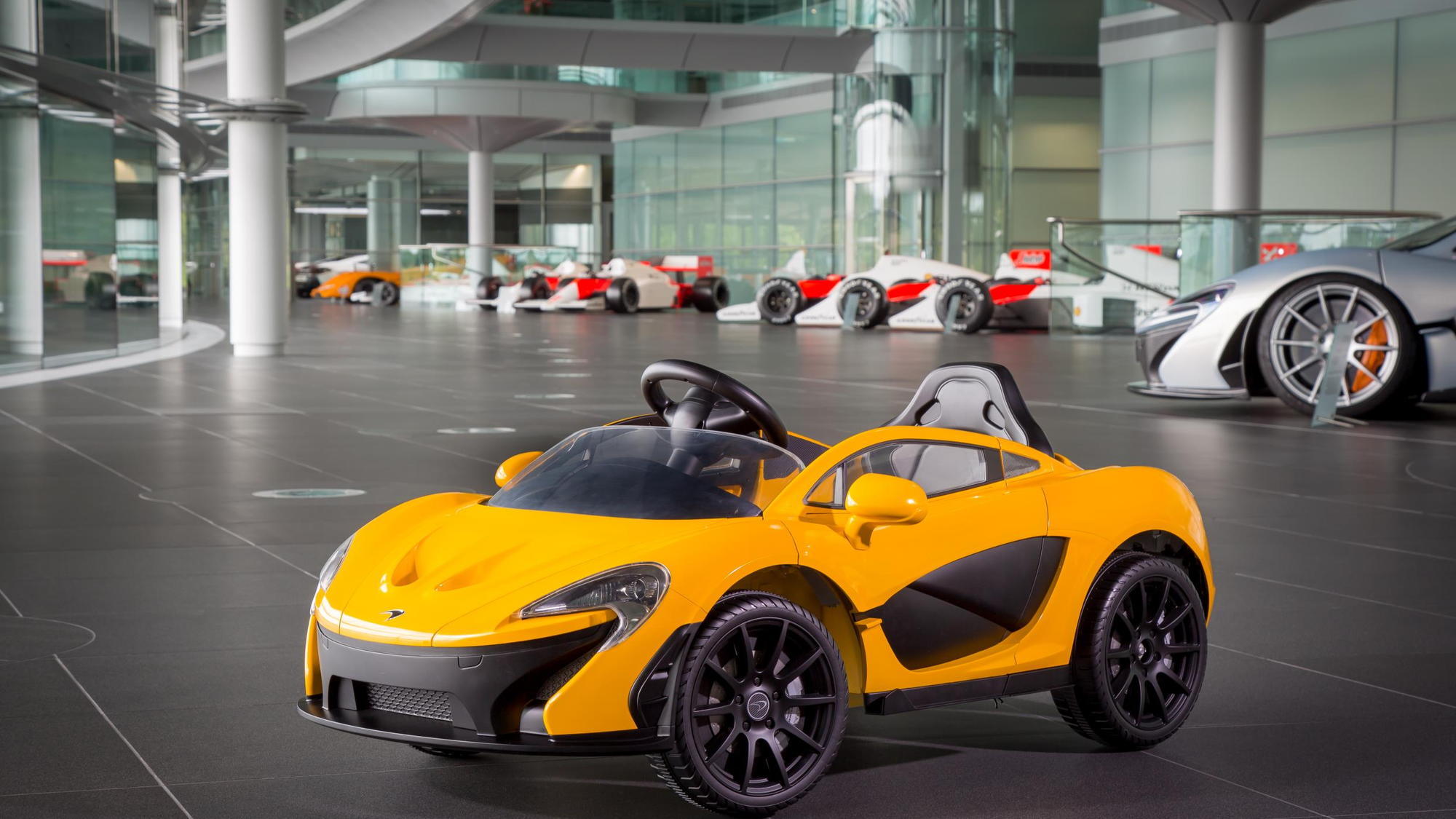 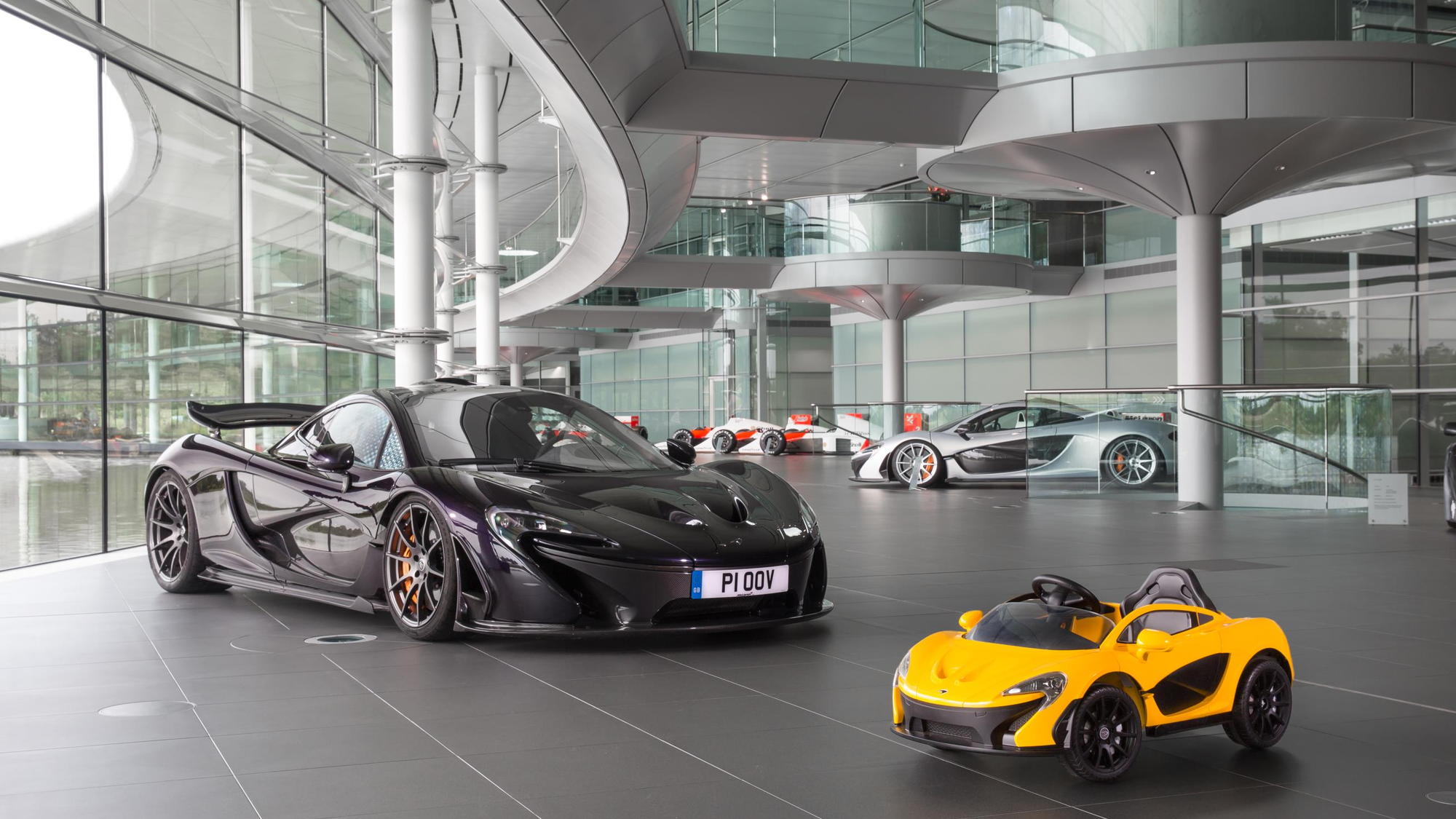 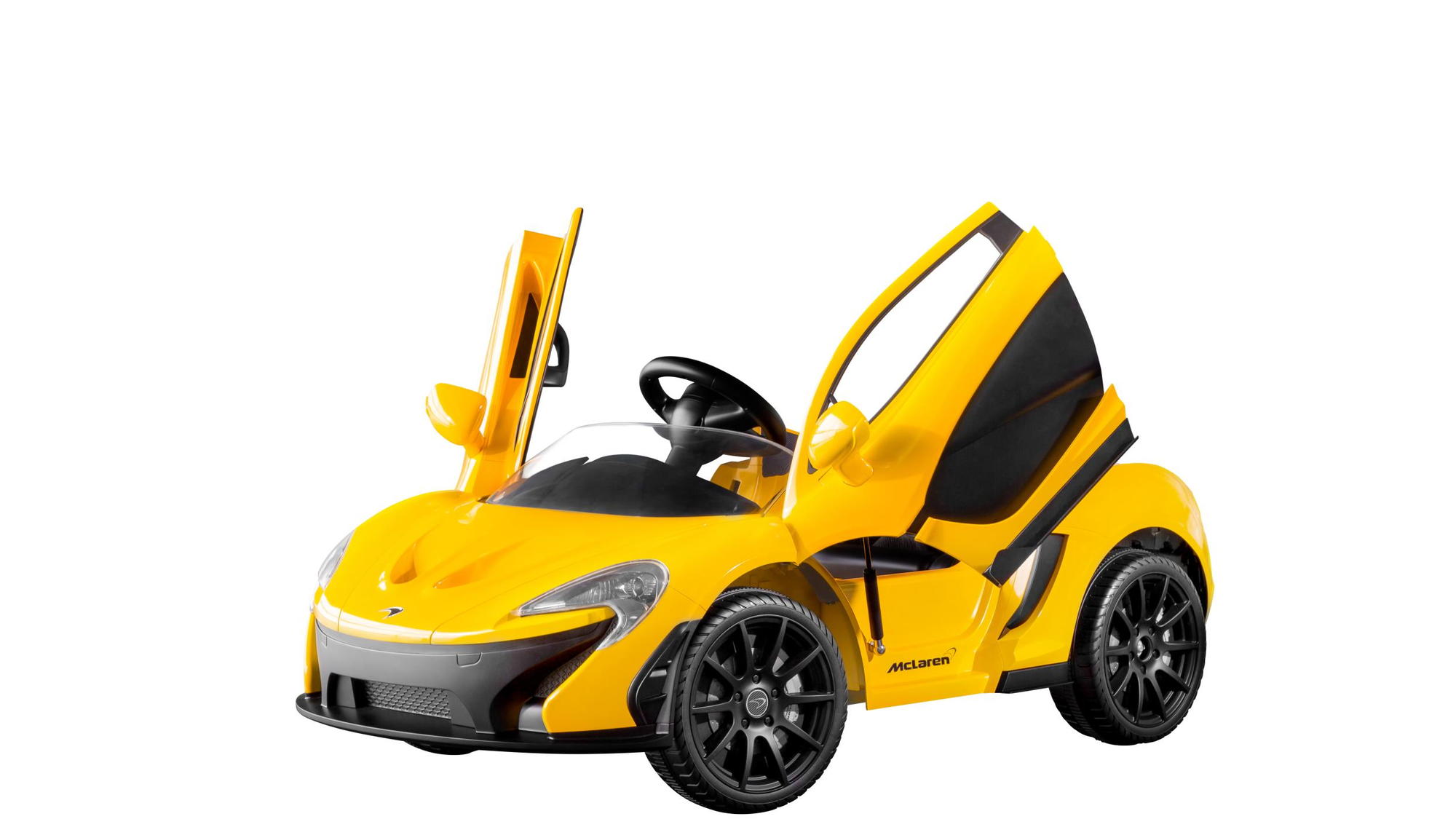 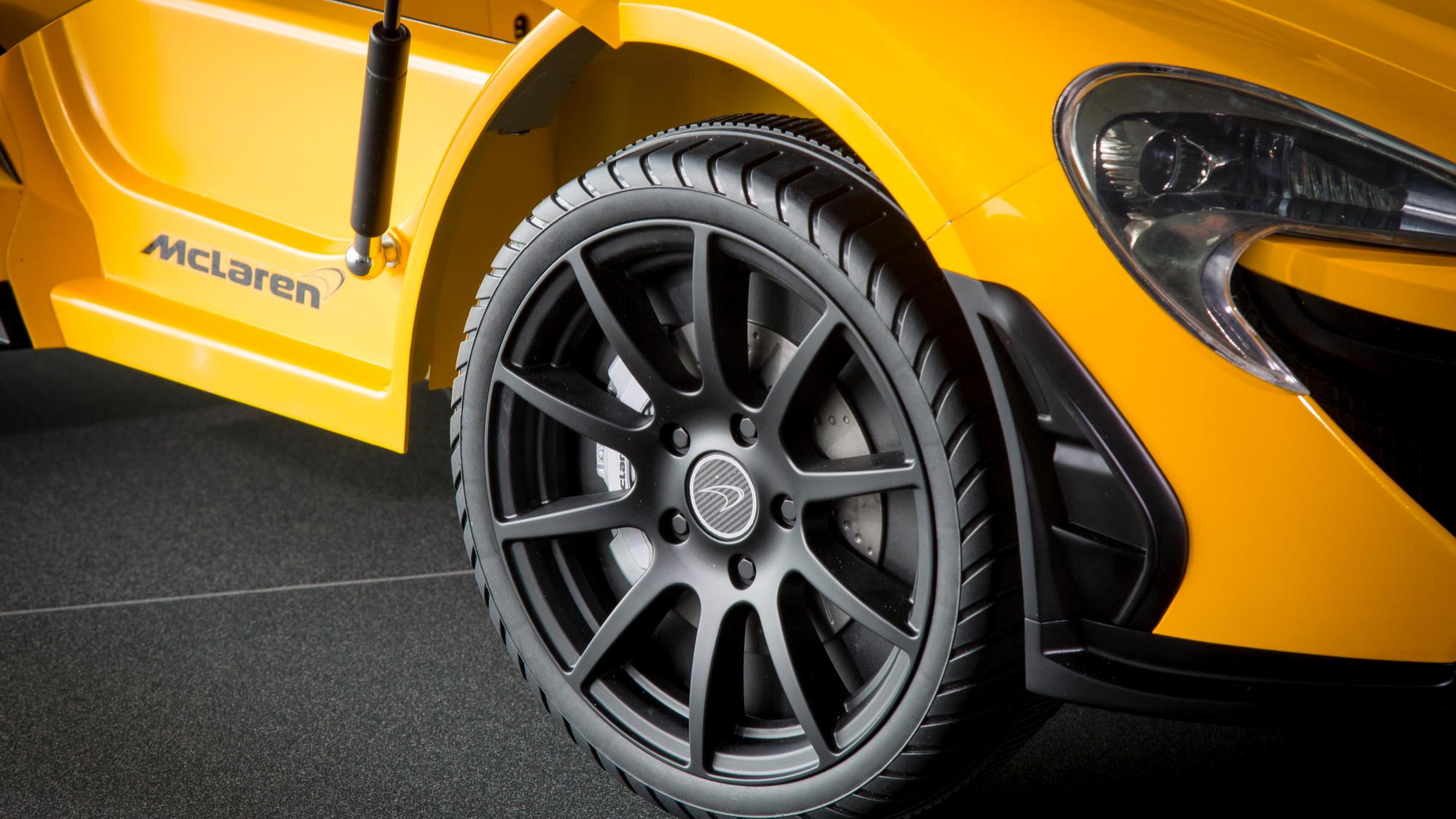 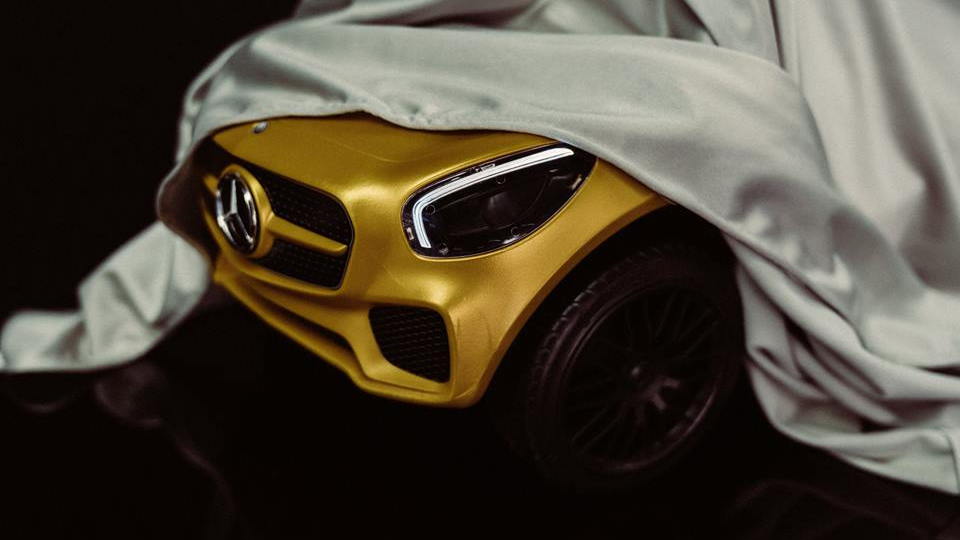 We've heard big news out of the Mercedes-AMG and McLaren camps today, as both automakers are bringing two new ultra-compact vehicles to market. First up is the pure electric McLaren P1, which sees a return to the much heralded central driving position seen on the former F1 supercar. This also marks the first time McLaren is offering the P1 with an open-top configuration.

It's an electric ride-on toy for children six and under, and it's probably the only such toy with dihedral doors. It also accelerates to its top speed in just two seconds. That speed is just 3 mph, which means you'll have no problem spotting the Volcano Yellow supertoy as it whirs on past.

Mercedes-AMG is still in the teasing stage of its new ultra-compact. A Facebook post by the automaker shows off some of the angles of its upcoming AMG GT for younger buyers. The running lamps and taillights look pretty darn amazing for the small machine, though. We have no word yet on what's powering the mighty mini, but we have to assume it's also running on a pure EV powertrain.

Mercedes-AMG could also use pedal power for its supertoy.

If you're looking to get your young son or daughter into a McLaren, now is the time to do so. It will cost you nearly $500 for the P1, which is considerably less than the real version. We're waiting on word pricing for the Mercedes-AMG.

Stay tuned for more as we hear it.