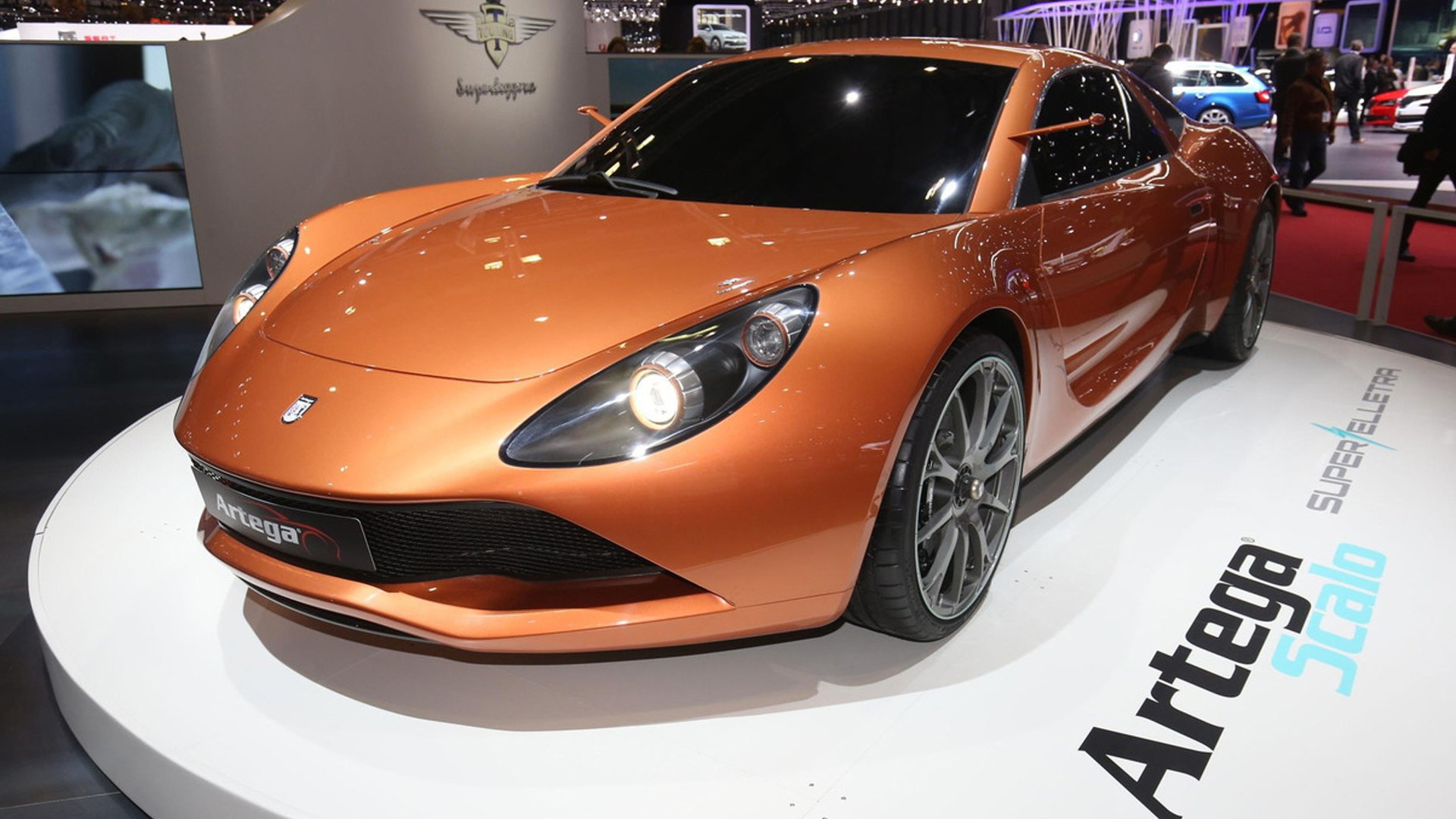 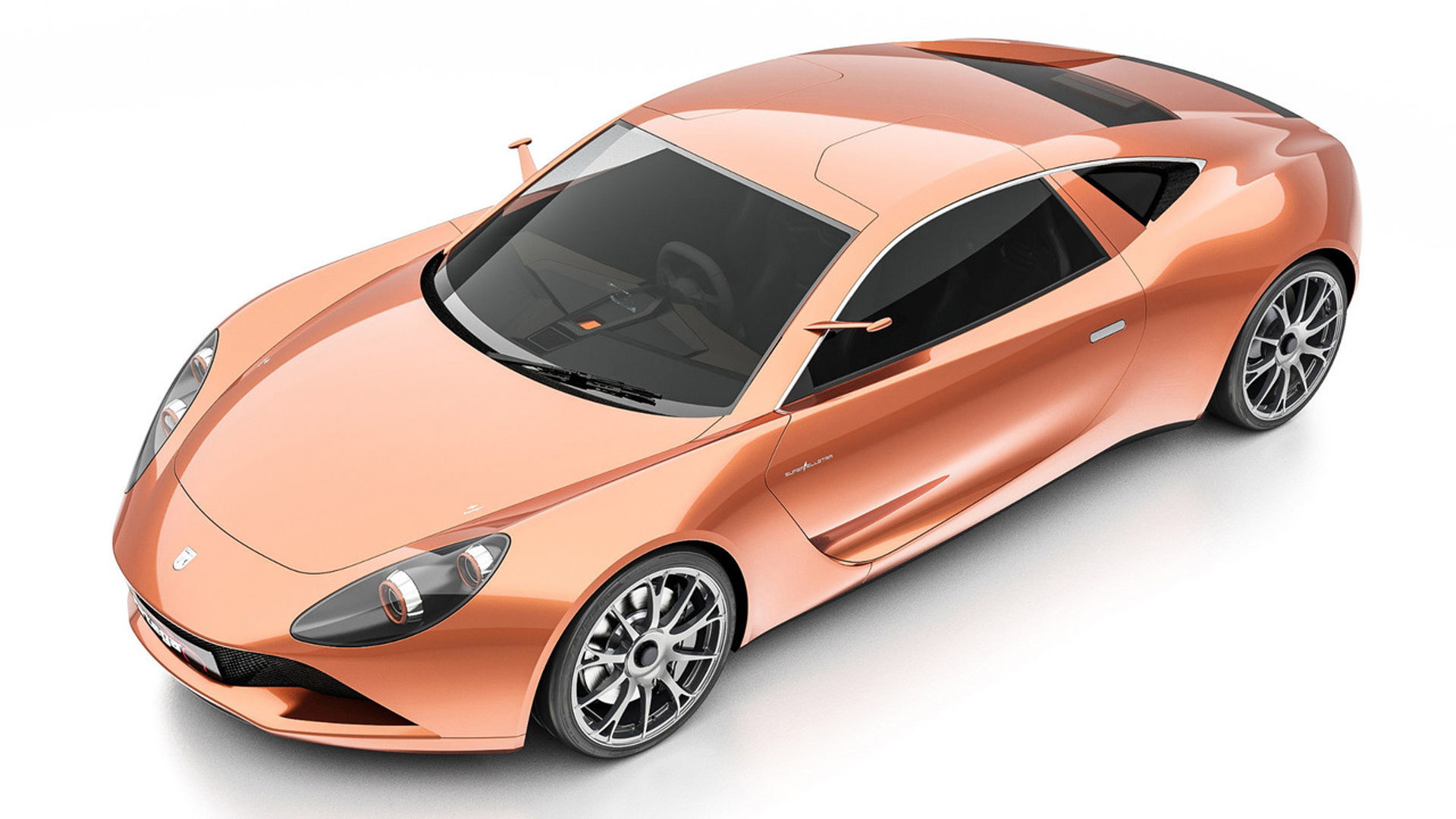 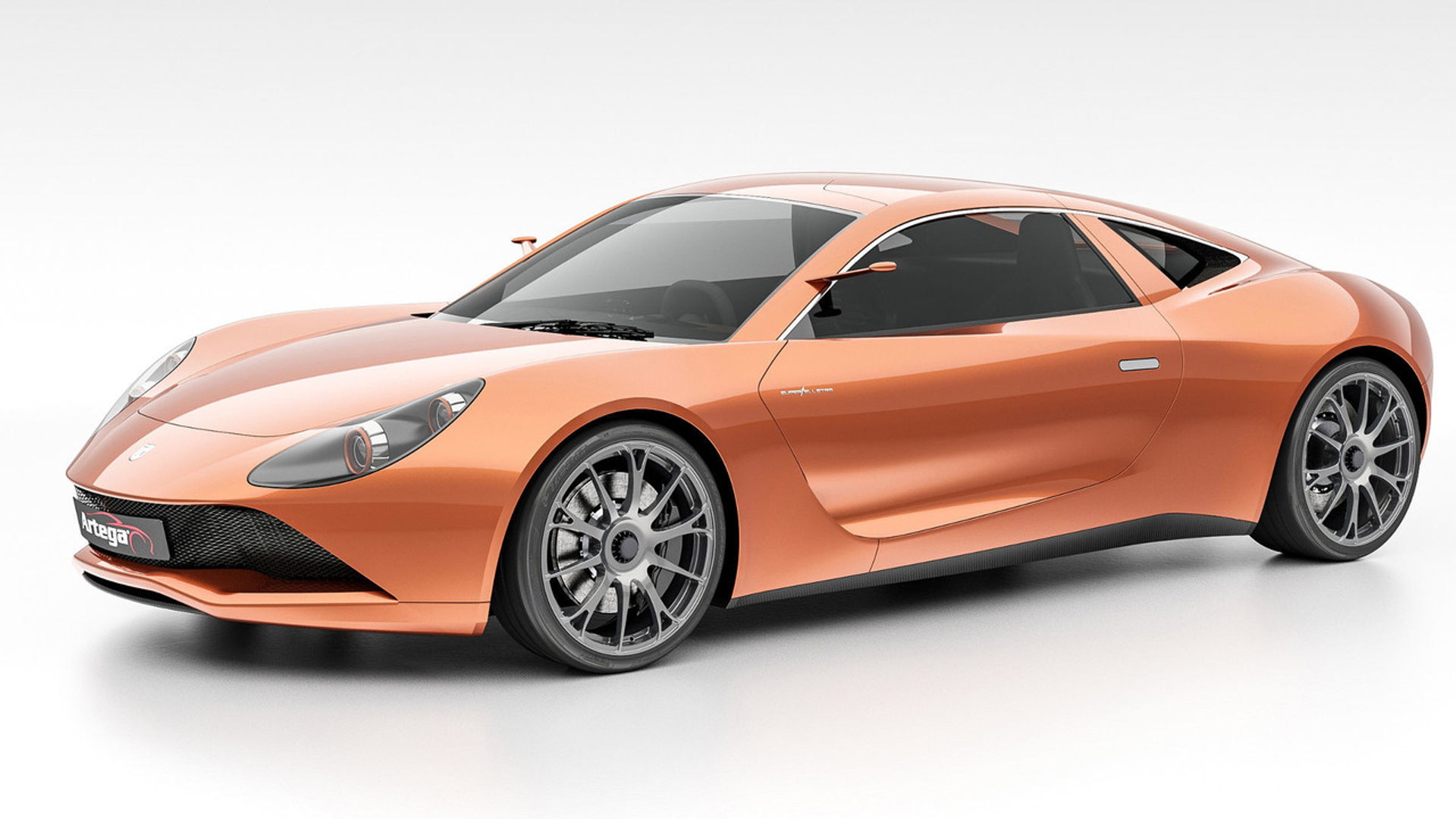 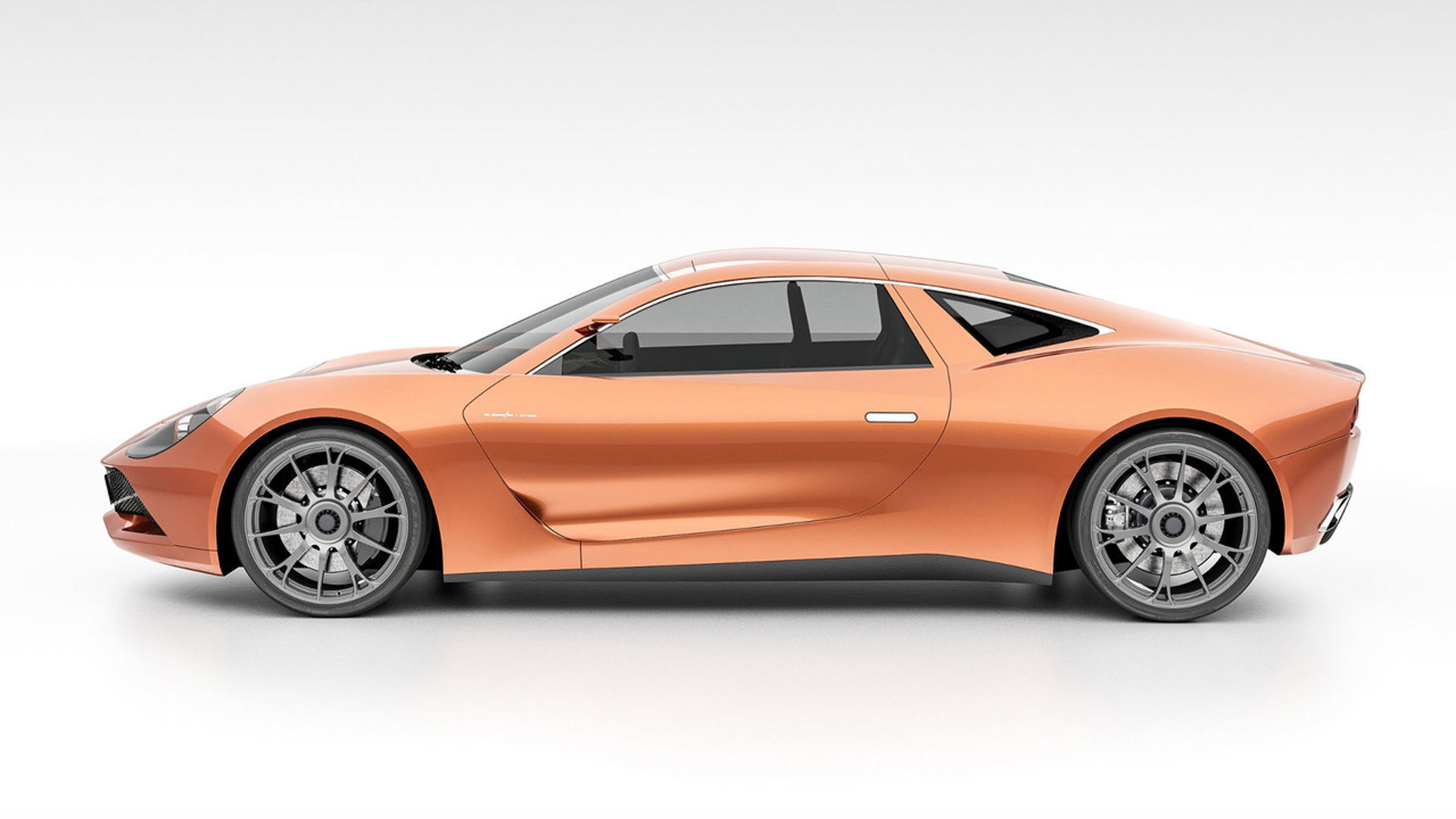 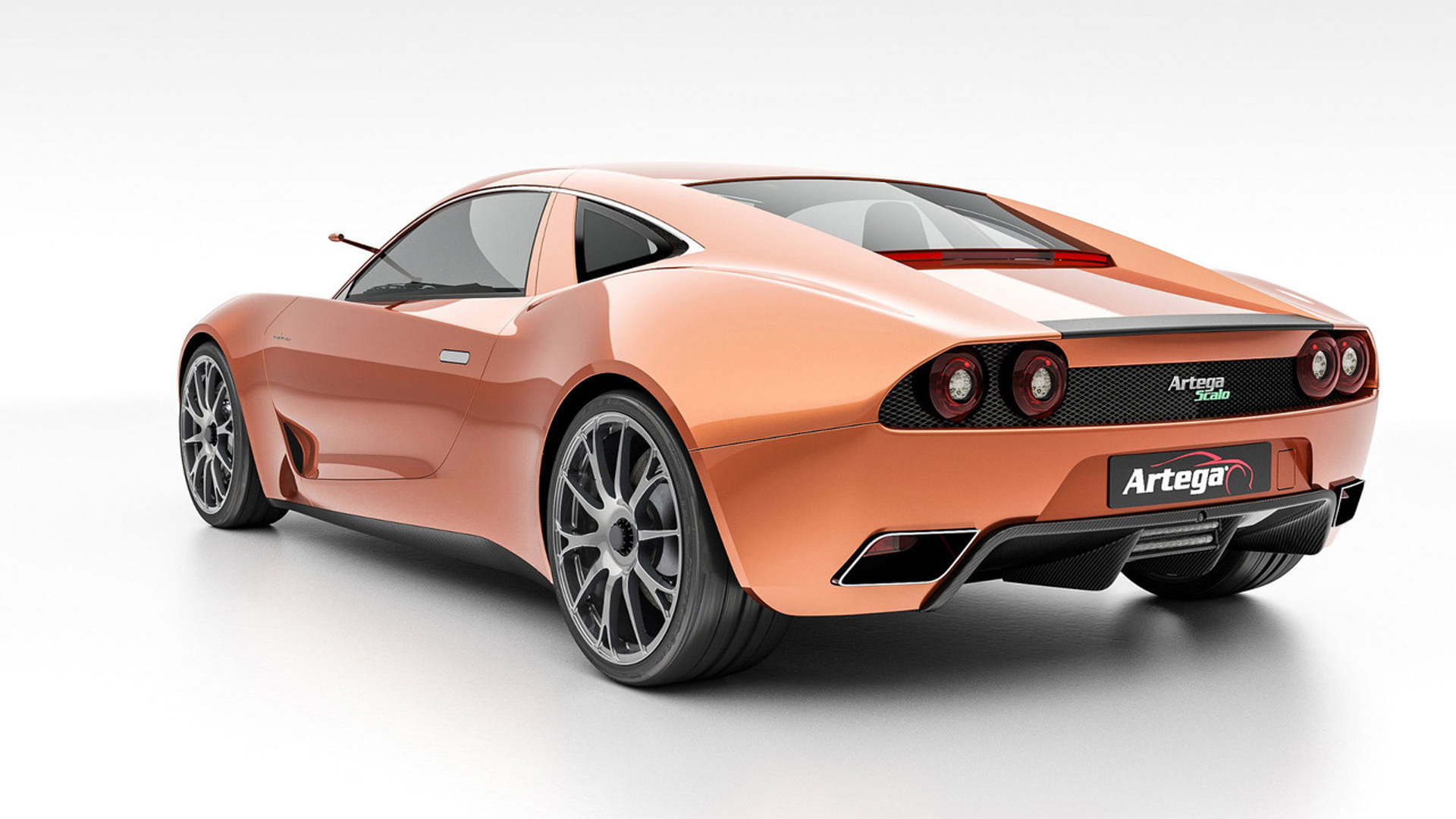 German sports car marque Artega in 2015 and announced plans to focus purely on electric performance, and since then the company has presented the Scalo sports car and Karo quad bike. Artega says those vehicles served as testbeds for its first production electric car, the Scalo Superelletra, which was presented this week at the 2017 Geneva auto show.

The design was penned by Italian firm Touring Superleggara and has clearly been influenced by the lines of the original Scalo. The Scalo Superelletra is a very different beast under the skin, however.

Power comes from four electric motors, two at each axle, which together deliver 1,020 horsepower. Artega estimates its electric supercar will be able to sprint to 62 mph in just 2.7 seconds. The top speed has been capped at 186 mph.

Powering the electric motors is a 120-kilowatt-hour lithium-ion battery. Artega hasn’t confirmed a range but estimates it to be about 300 miles on a single charge, although this figure will likely be much lower should the Scalo Superelletra be driven like a supercar should.

Developed in partnership with Artega’s parent company, German automotive electronics supplier Paragon, the batteries are said to have one of the highest energy densities of any automotive battery and with a fast-charging system can add around 60 miles of range in just 4 minutes. After 17 minutes of fast-charging, the battery should have around 80 percent capacity.

To offset the weight of the batteries, the car features a carbon fiber tub and body panels made from aluminum and carbon fiber.

Artega hasn’t revealed the cabin but says the car will feature a McLaren F1-esque central driving position. Artega said it went with such a design so that the car can be sold in left- and right-hand-drive markets without the need to develop two separate versions.

Artega is currently accepting orders for the Scalo Superelletra and hopes to start production in the spring of 2019. Only 50 examples will be built.

Interestingly, Artega mentioned that the rights to its previous GT sports car, along with all the tools for production, have been sold to Saleen which plans to build the car in China.