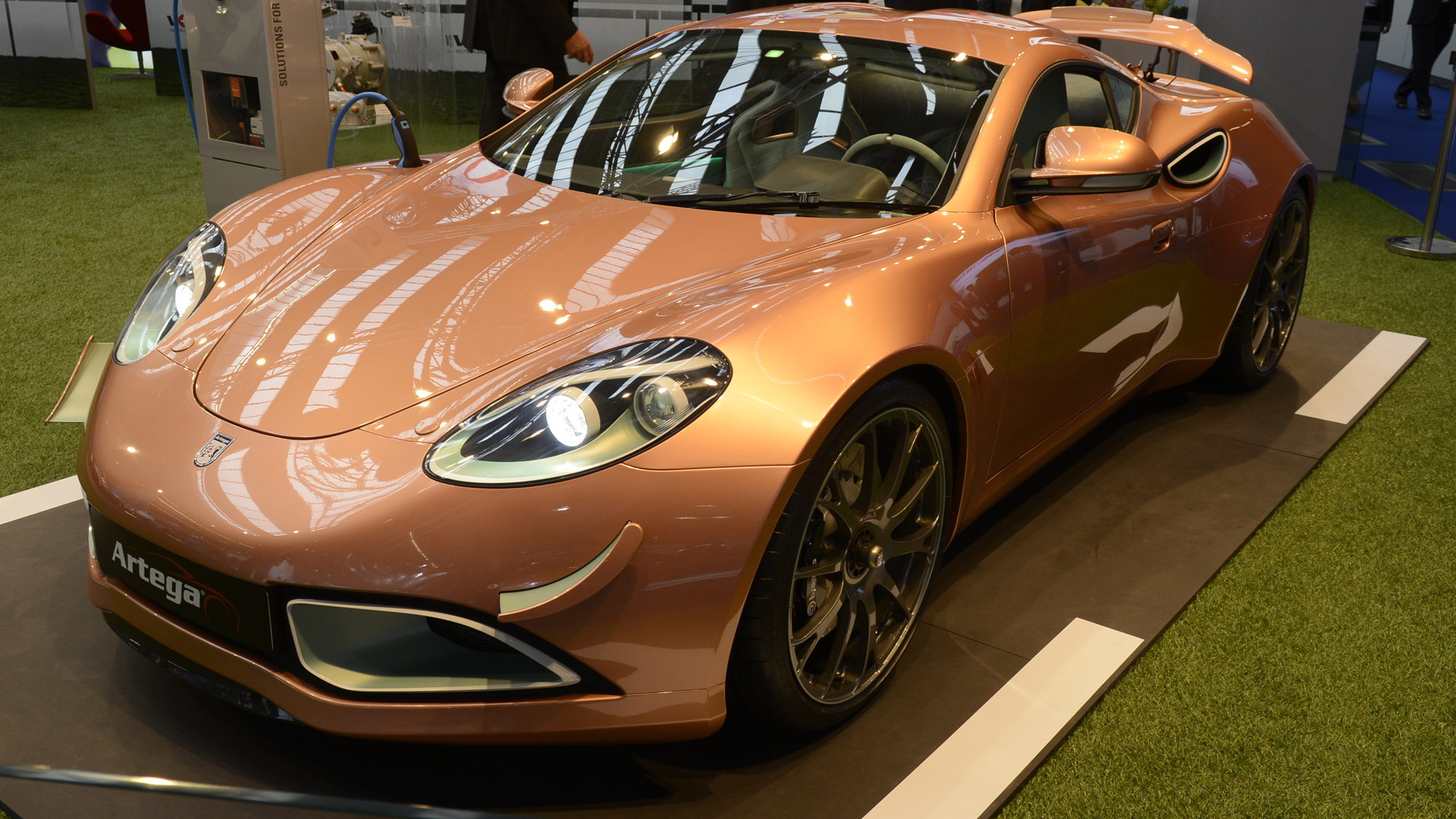 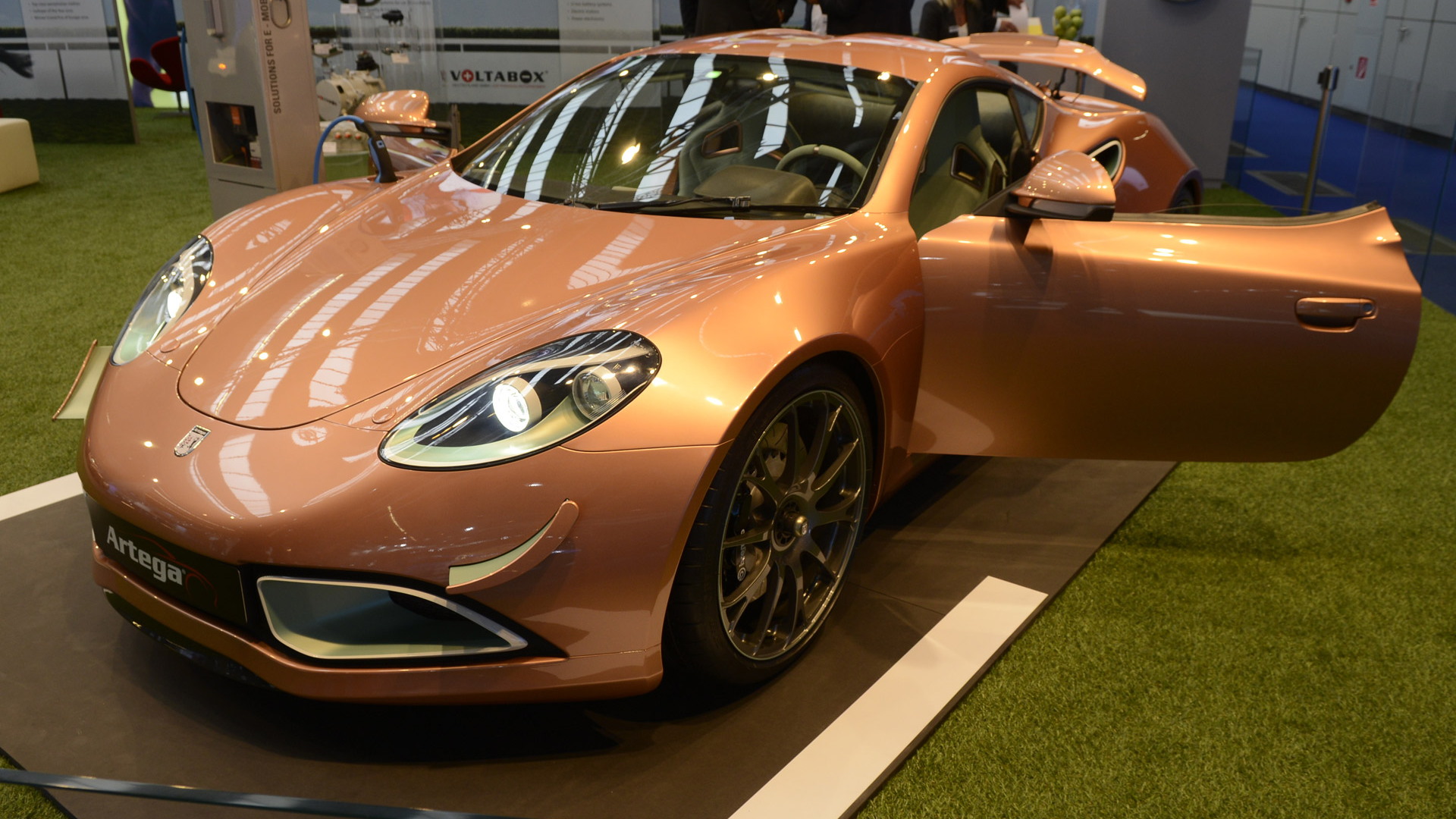 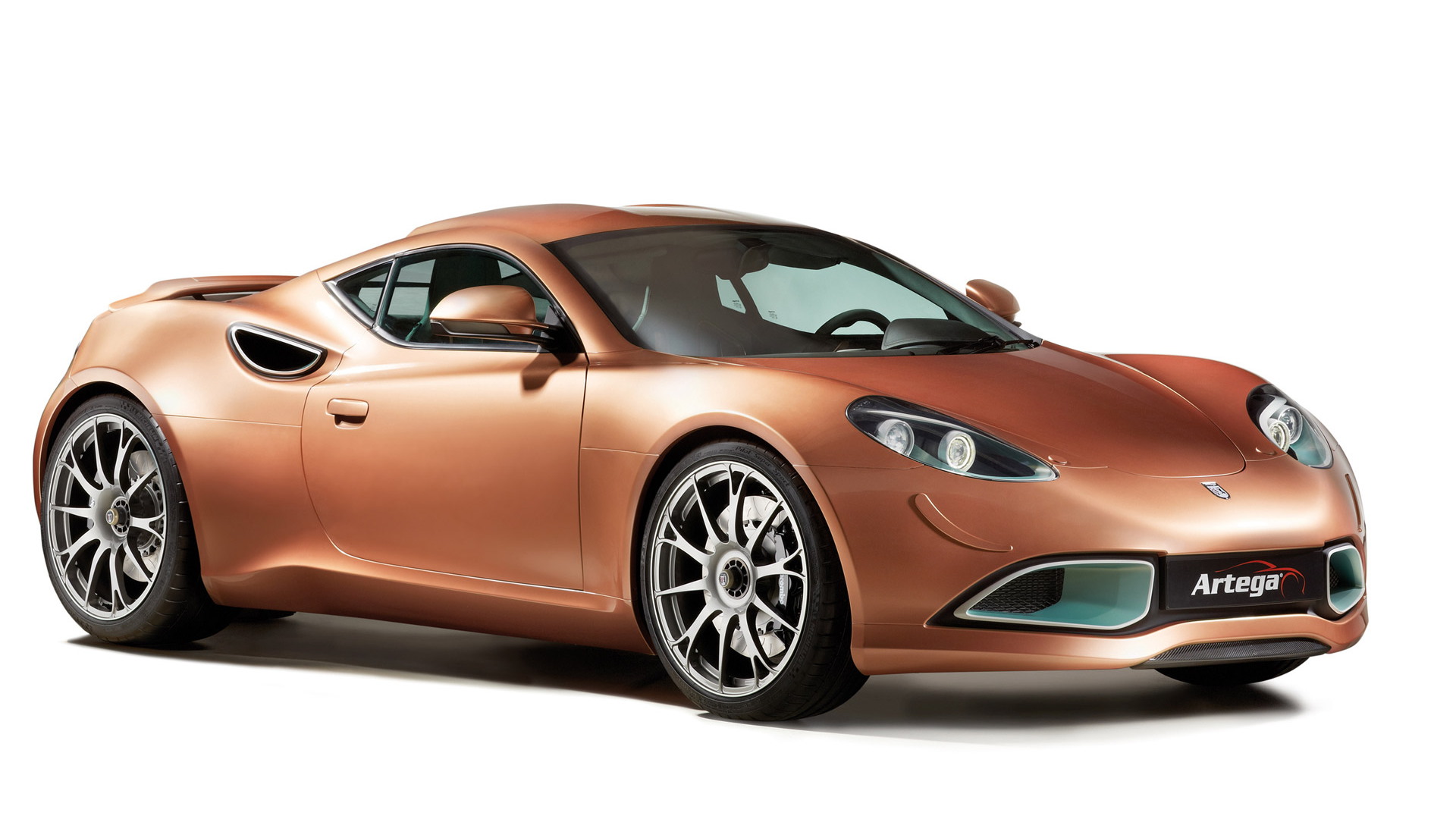 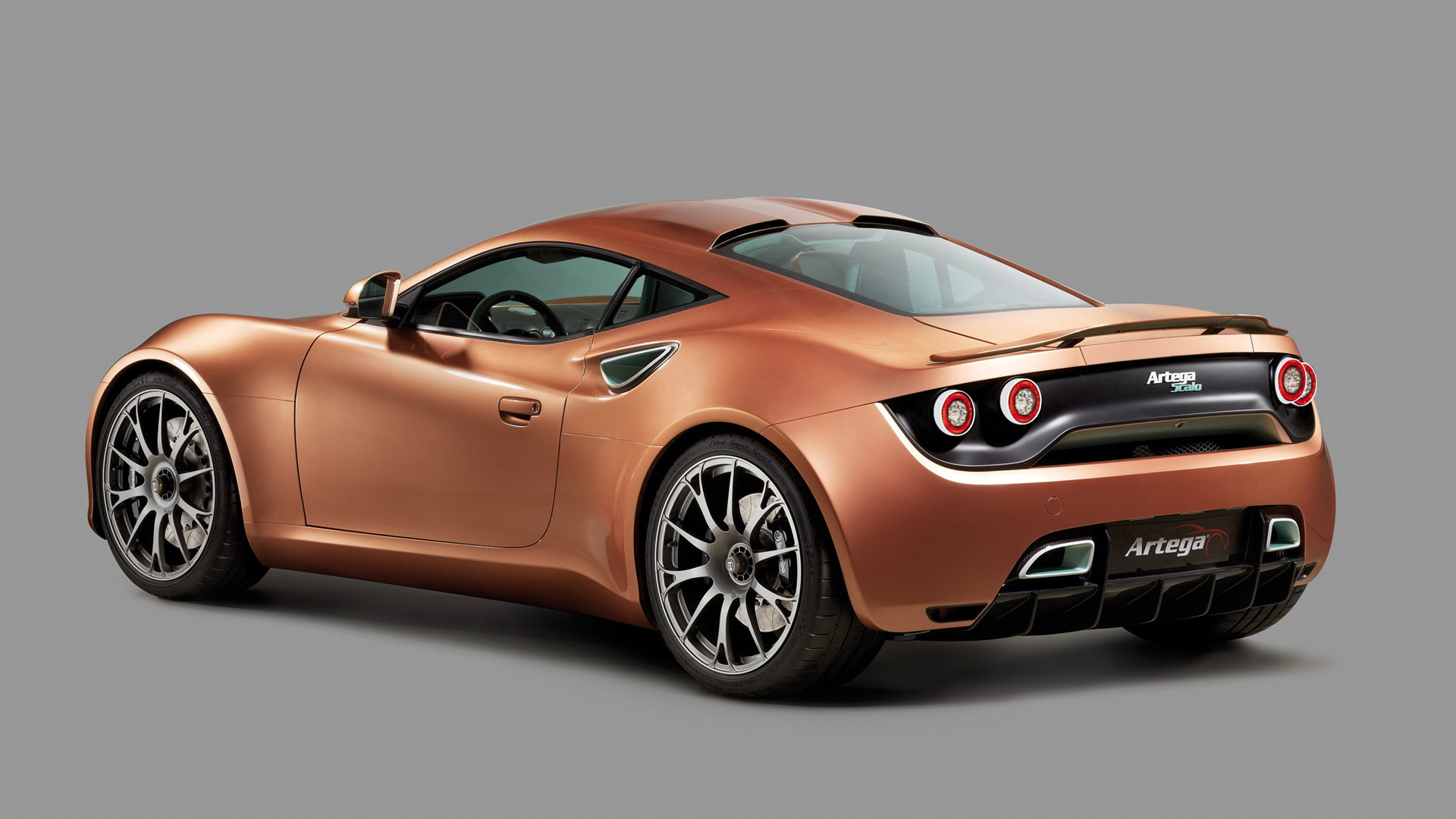 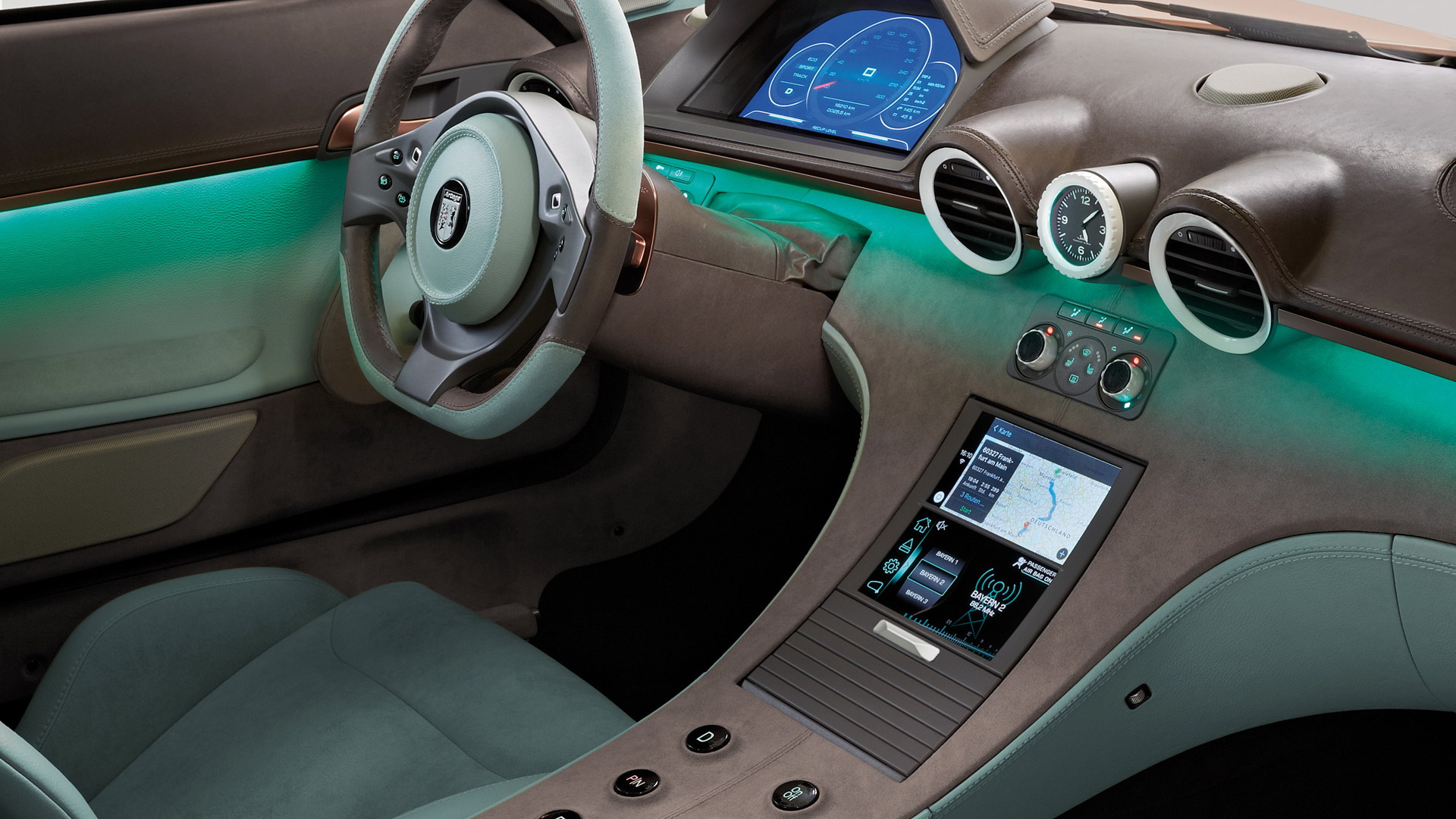 Germany’s Artega was established in the previous decade by a group of auto industry veterans as a niche sports car brand targeting the European market. It unveiled just one model, the Henrik Fisker-designed GT, which was available with either a V-6 or electric motor, but the company ran into financial trouble shortly after the debut. Bankruptcy ensued and in 2012 Artega was merged with German supplier Paragon which put an end to the sports car project.

Fast forward to today and Artega is back with a new sports car it’s calling the successor to the GT. The new model, which made its debut at the recent Frankfurt Auto Show, is called the Scalo and is clearly based on the GT, though everything has been thoroughly updated.

This time around Artega is only offering electric power. A pair of electric motors helps deliver a peak output of 400 horsepower and 575 pound-feet of torque, which is enough to rocket the Scalo from 0-60 mph in just 3.6 seconds. Top speed is limited to 155 mph to help maximize range, and with moderate driving Artega estimates that Scalo owners will be able to travel up to 250 miles on a single charge.

Artega’s energy storage system for the Scalo combines a 37-kilowatt-hour lithium-ion battery with high-performance capacitors. The charge time using a DC quick-charger is said to take less than an hour.

The car’s curb weight is 3,494 lbs, which isn’t bad for an electric car. Helping to get the weight down is a lightweight body composed of polyurethane and carbon fiber.

Following the market introduction of the Scalo, Artega will turn its attention towards an electric quad-bike still in the works. To be called the Karo, this second vehicle was previewed at the Frankfurt Auto Show as a concept and confirms Artega’s interest in expanding beyond sports cars.

Artega says the Karo combines elements of ATVs, jet skis and scooters, and also mentions that the vehicle was designed to carry two. Its electric motor delivers a maximum 23 hp and 74 lb-ft of torque, which Artega says is enough for 0-60 mph acceleration in under 5.0 seconds and a governed top speed of 65 mph. The battery is a 5.3-kWh lithium-ion unit and on a full charge should carry the Karo more than 50 miles.

The Scalo is currently available for order in Europe and an announcement on production of the Karo should be made soon. No word if we’ll ever see either vehicle offered in the United States.

To see what else was at the Frankfurt Auto Show, head to our dedicated hub.