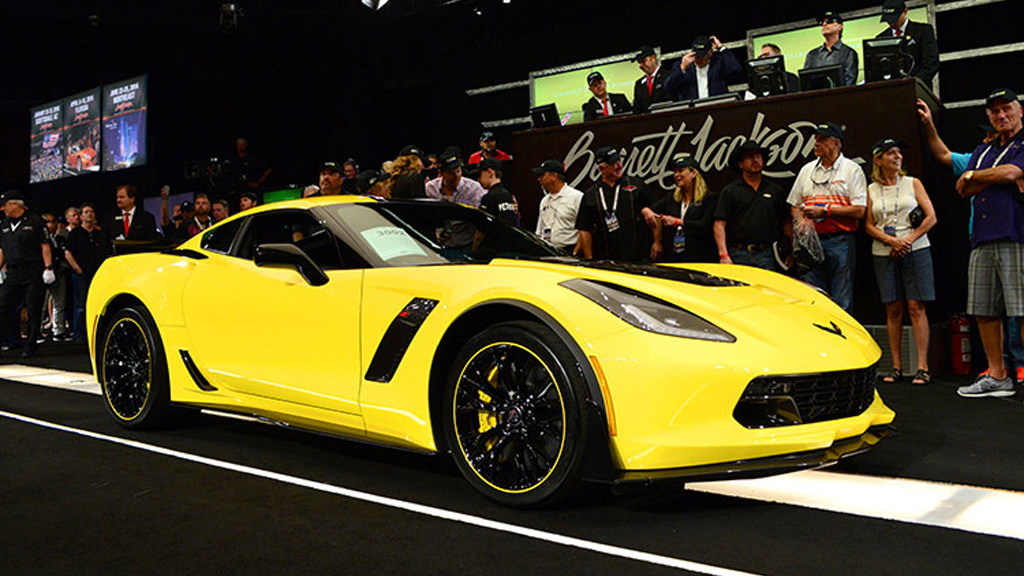 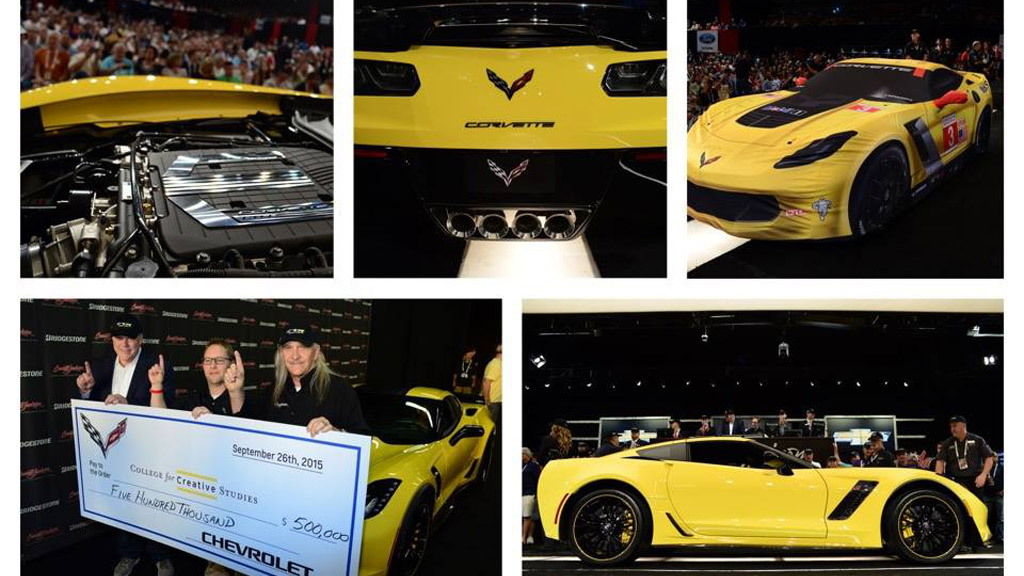 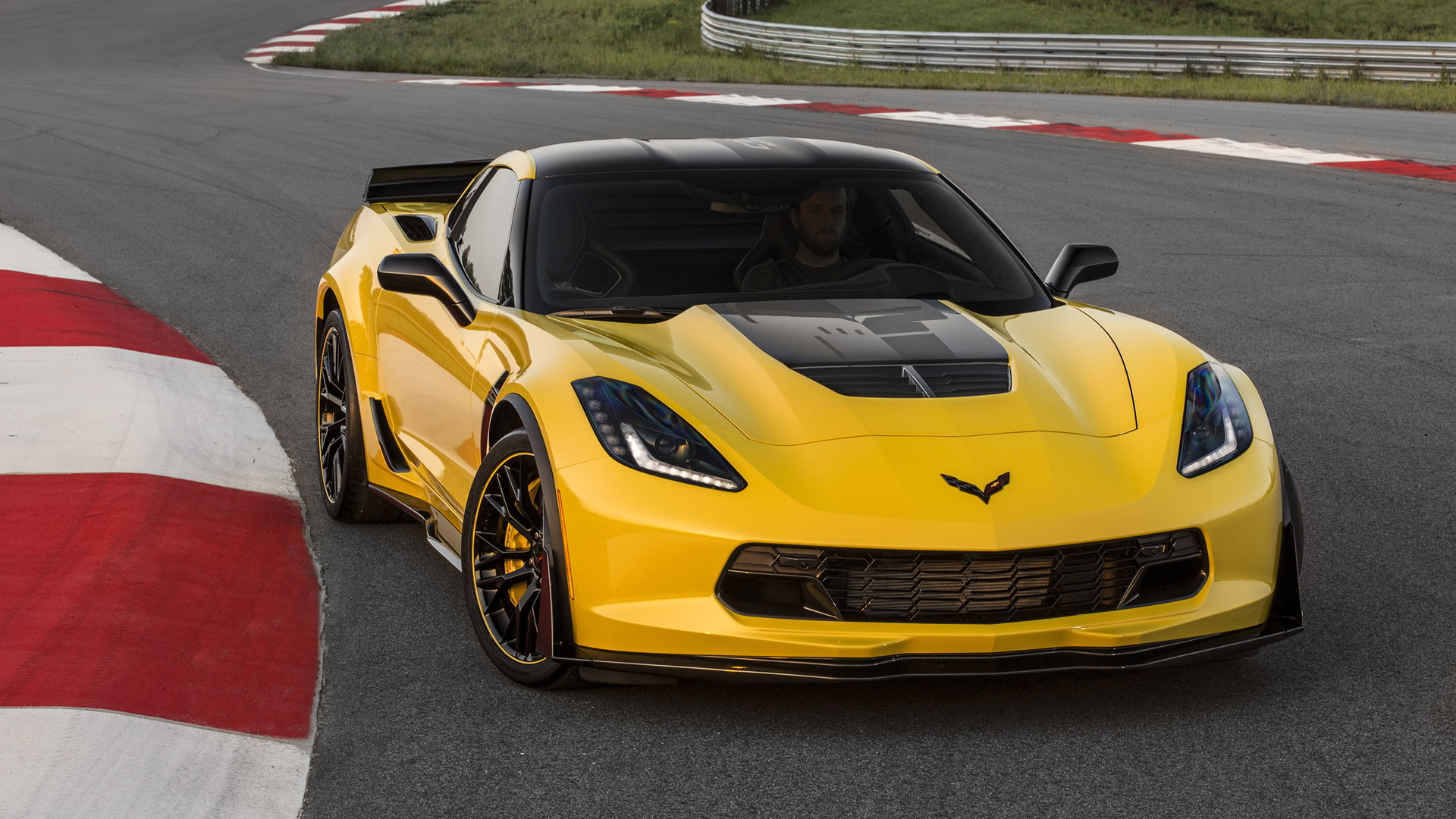 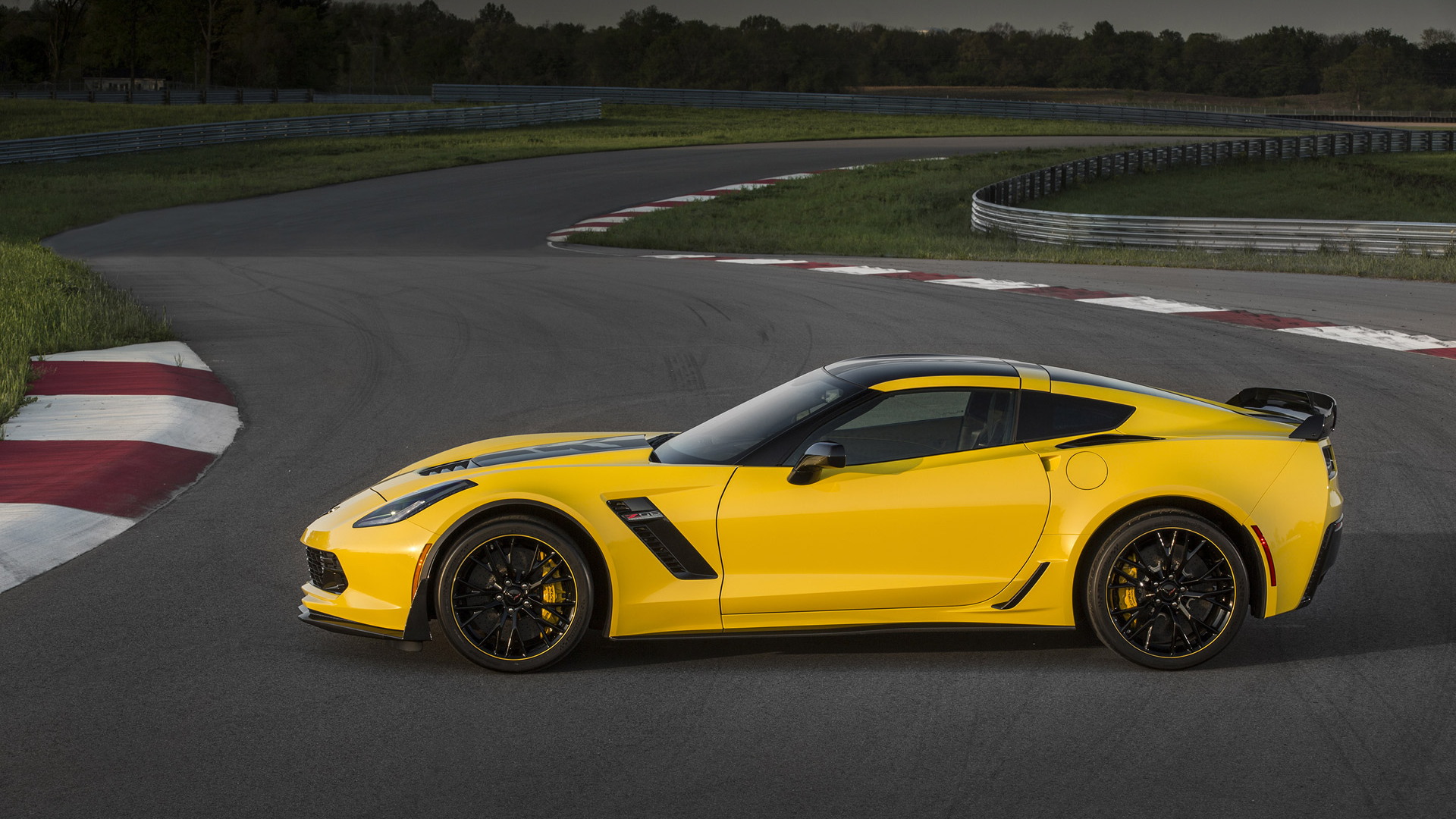 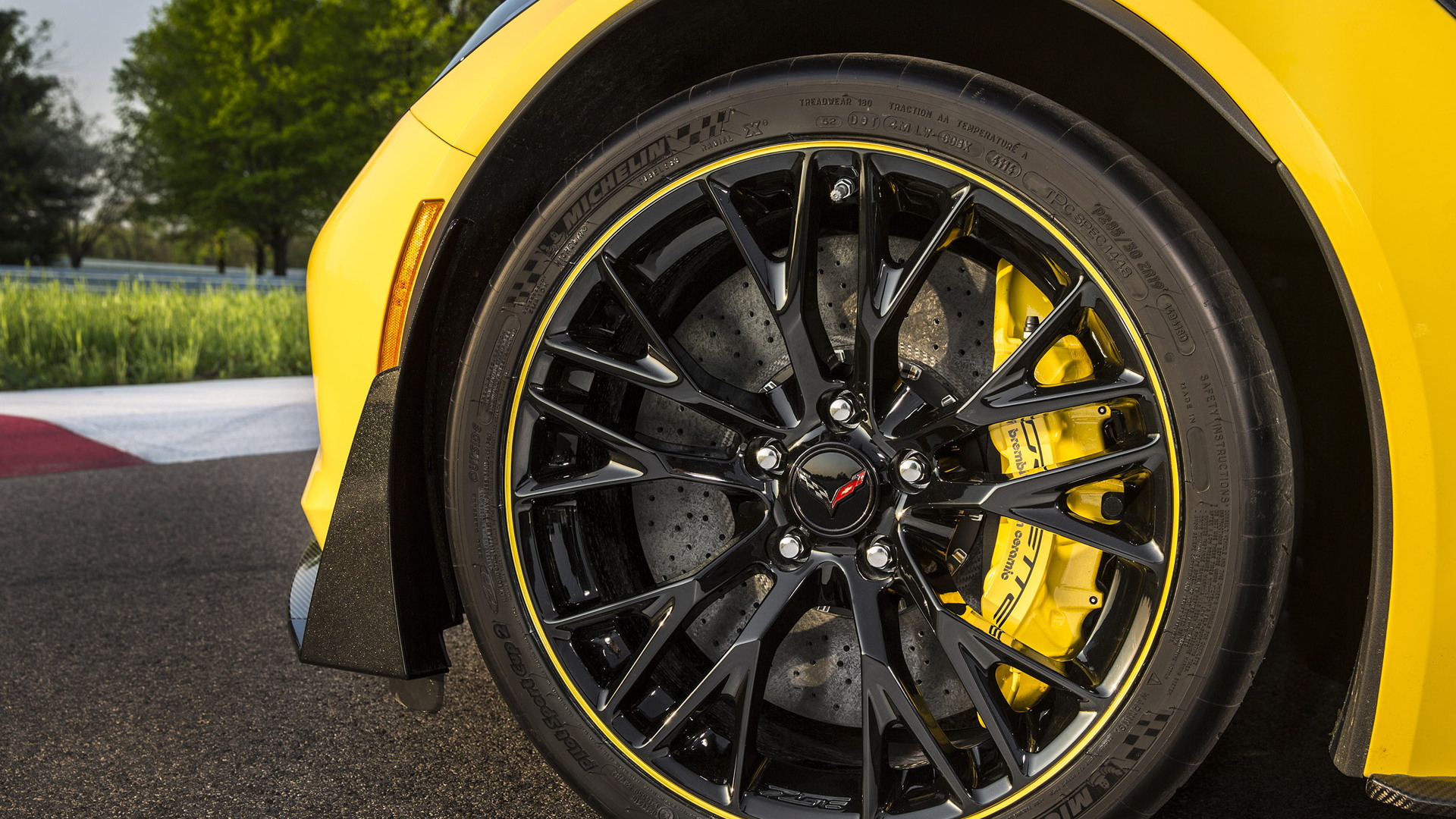 Following the recent Barrett-Jackson auction held in Las Vegas, Nevada, one lucky bidder now owns the very first 2016 Chevrolet Corvette Z06 C7.R Edition destined for a customer, the car with VIN #001. The winning bid came in at an impressive $500,000.

General Motors Company [NYSE:GM] offered up the car to help raise funds for charity: all proceeds will go towards the College of Creative Studies based in Detroit. The car is just one of 650 C7.R Editions being built (only 500 are earmarked for the United States) and comes with Corvette Racing's signature yellow livery as well as performance upgrades such as the Z07 Performance Package and carbon-ceramic brakes.

The C7.R Edition, as its name suggests, was inspired by the C7.R endurance racer from Corvette Racing. You can recognize the cars by their added graphics package; yellow paint for the brake calipers; black wheels with a yellow accent and Corvette Racing center caps; aero kit in visible carbon fiber; visible carbon fiber hood; and metallic gray paint for the front grille and vents.

No changes were made to the powertrain, which means the car’s still packing a supercharged 6.2-liter LT4 V-8 good for 650 horsepower and 650 pound-feet of torque.