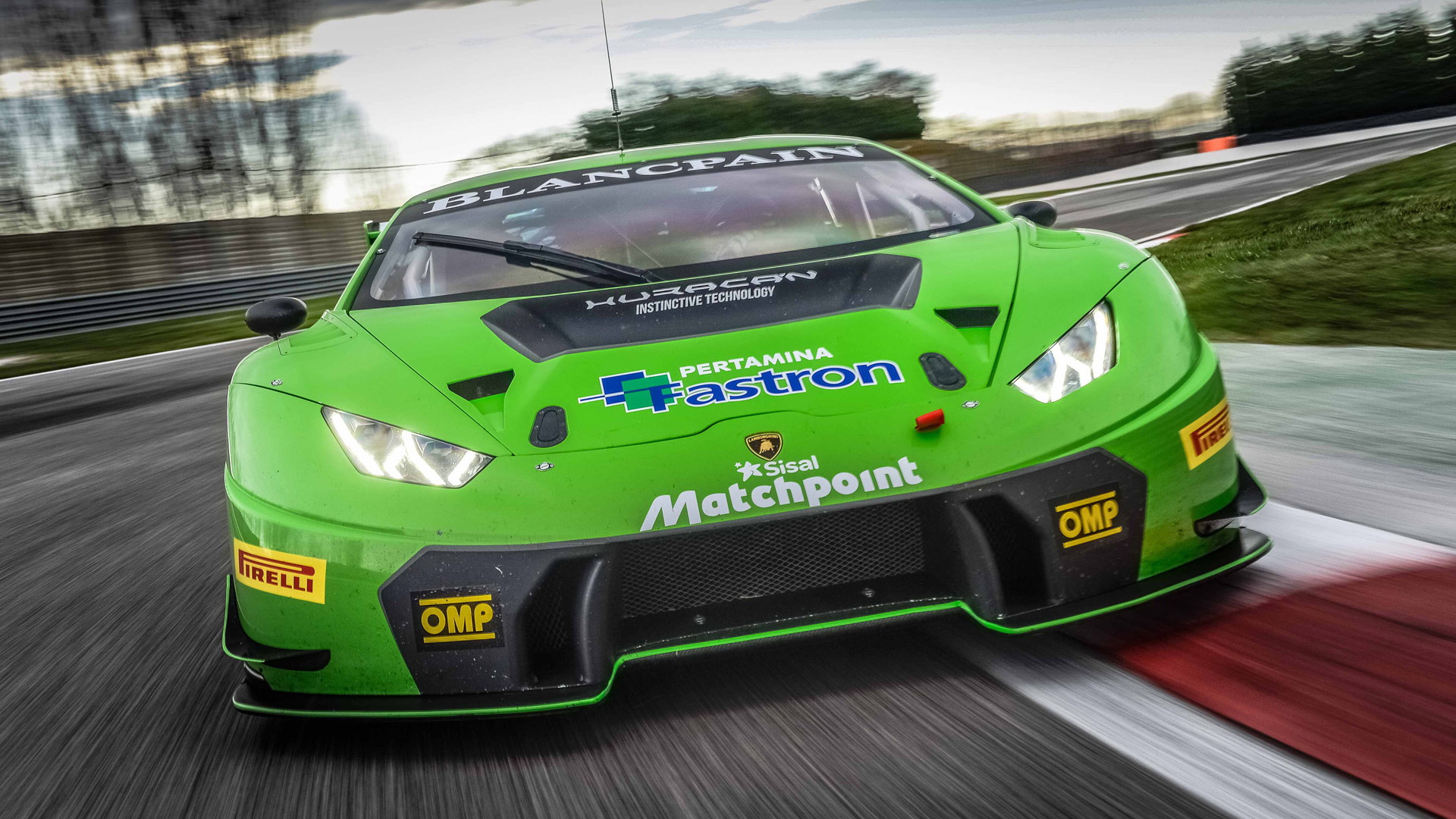 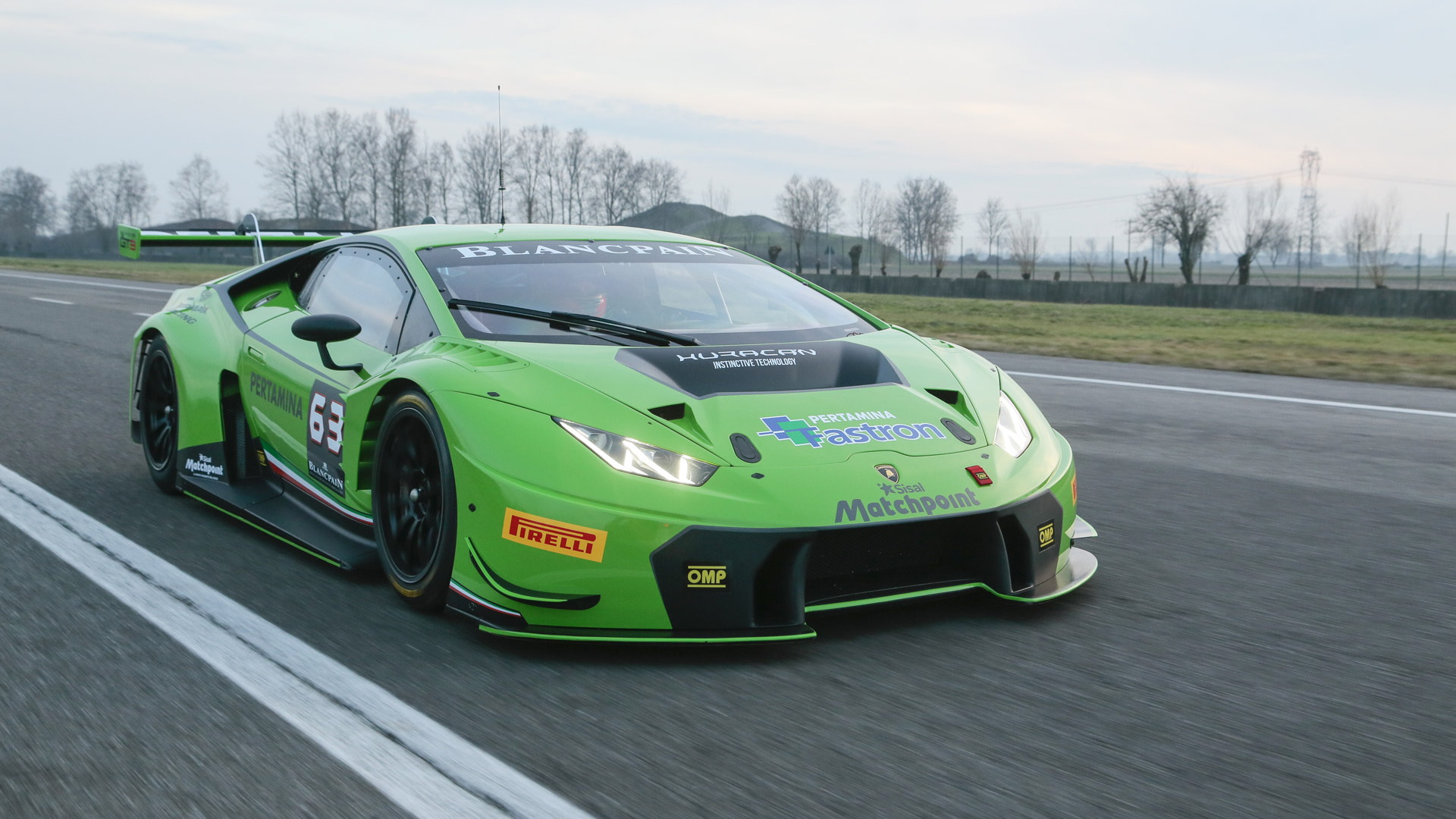 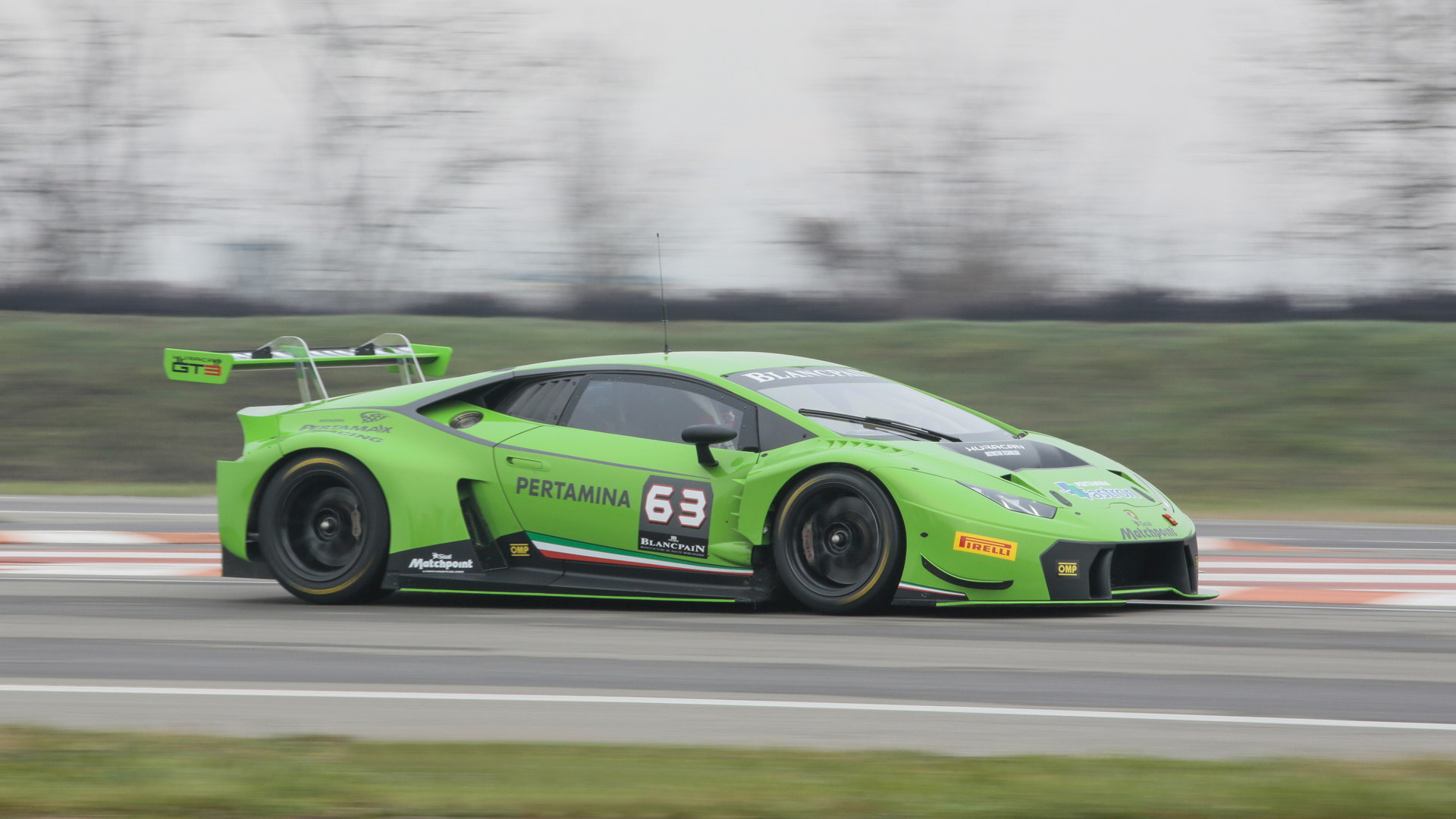 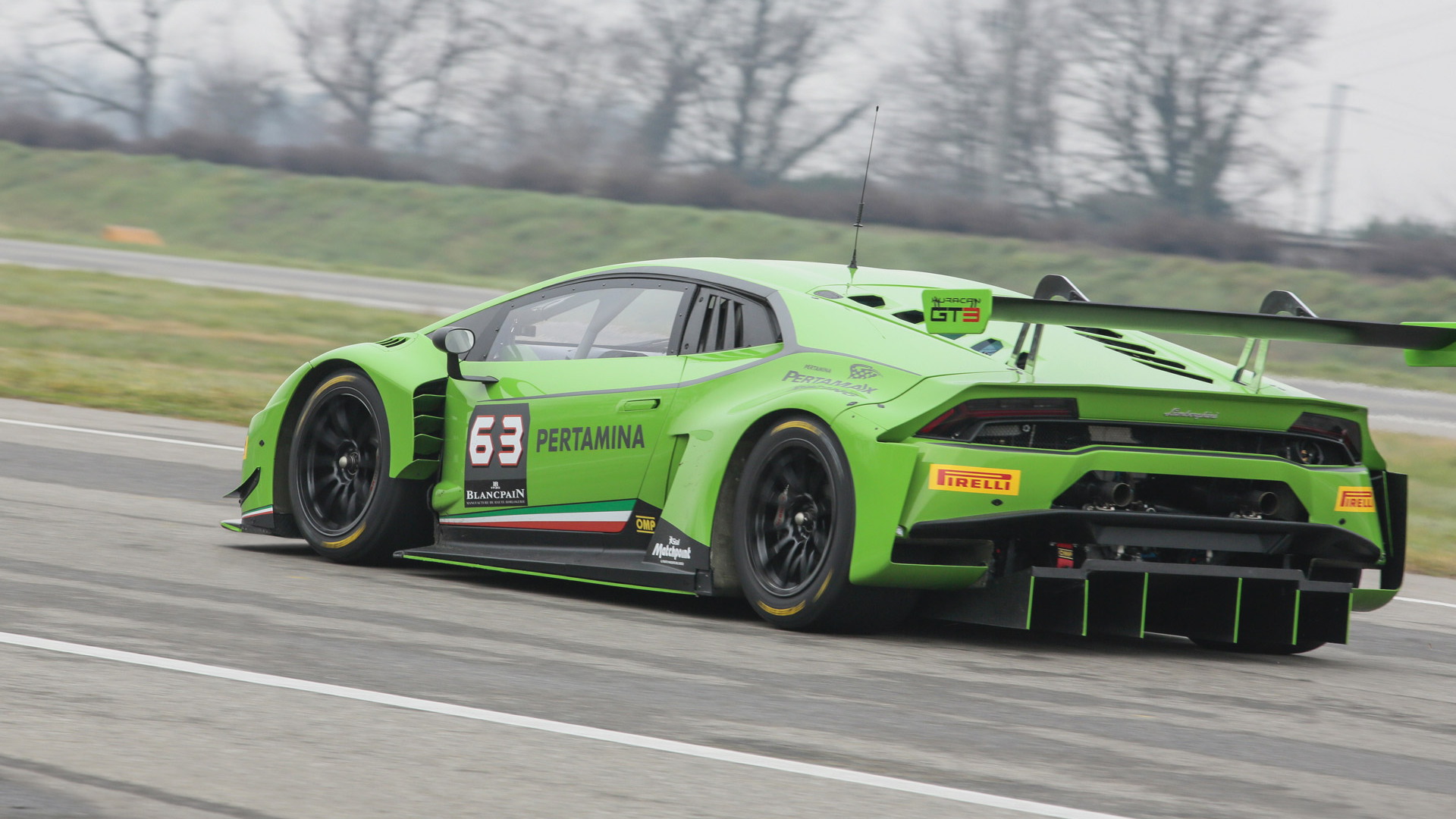 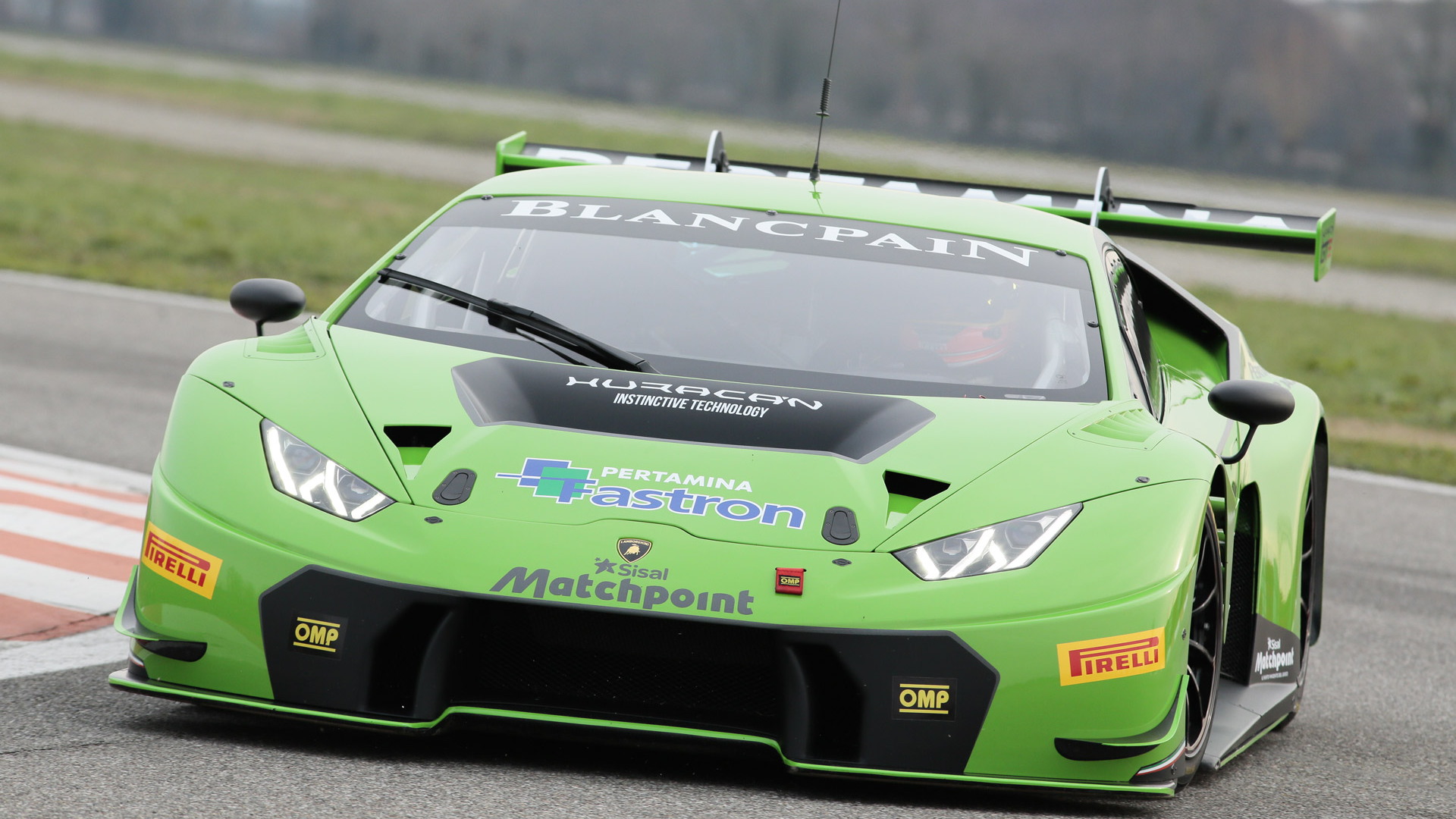 Lamborghini’s Huracán GT3 was unleashed at the start of this year, and its first port of call was the Blancpain Endurance Series. Next year, however, the raucous racer will enjoy an expanded motorsport program that will include an entry in the United SportsCar Championship.

MUST SEE: Cramming A $4.5M Lamborghini Veneno Into A Transport Truck: Video

Lamborghini’s fledgling motorsport division Squadra Corse has confirmed the Huracán GT3 will contest the full season of the United SportsCar Championship next year, which means its competition debut will be the Rolex 24 at Daytona, scheduled for the last weekend of January.

There will be no factory entry, but multiple customer teams are said to be fielding Huracán GT3s. The cars will be competing in the GT Daytona (GTD) class which for 2016 adopts FIA GT3 specifications for all of its entries.

“We are only focused and committed to customer racing,” Lamborghini Squadra Corse chief Giorgio Sanna said in a statement. “We are excited to make this next step in North America as our motorsport program competes for the first time in Lamborghini history in the 24 Hours at Daytona and in multiple full-season GTD efforts.”

The Huracán GT3 is based on the Huracán road car and shares many of its components, including a 5.2-liter V-10. In the race car, the engine delivers 585 horsepower and is mated to a six-speed sequential gearbox. The chassis is a combination of aluminum and carbon fiber, and the curb weight is just 2,731 pounds. Of course, the Huracán GT3 will be subject to ‘Balance of Performance’ modifications.