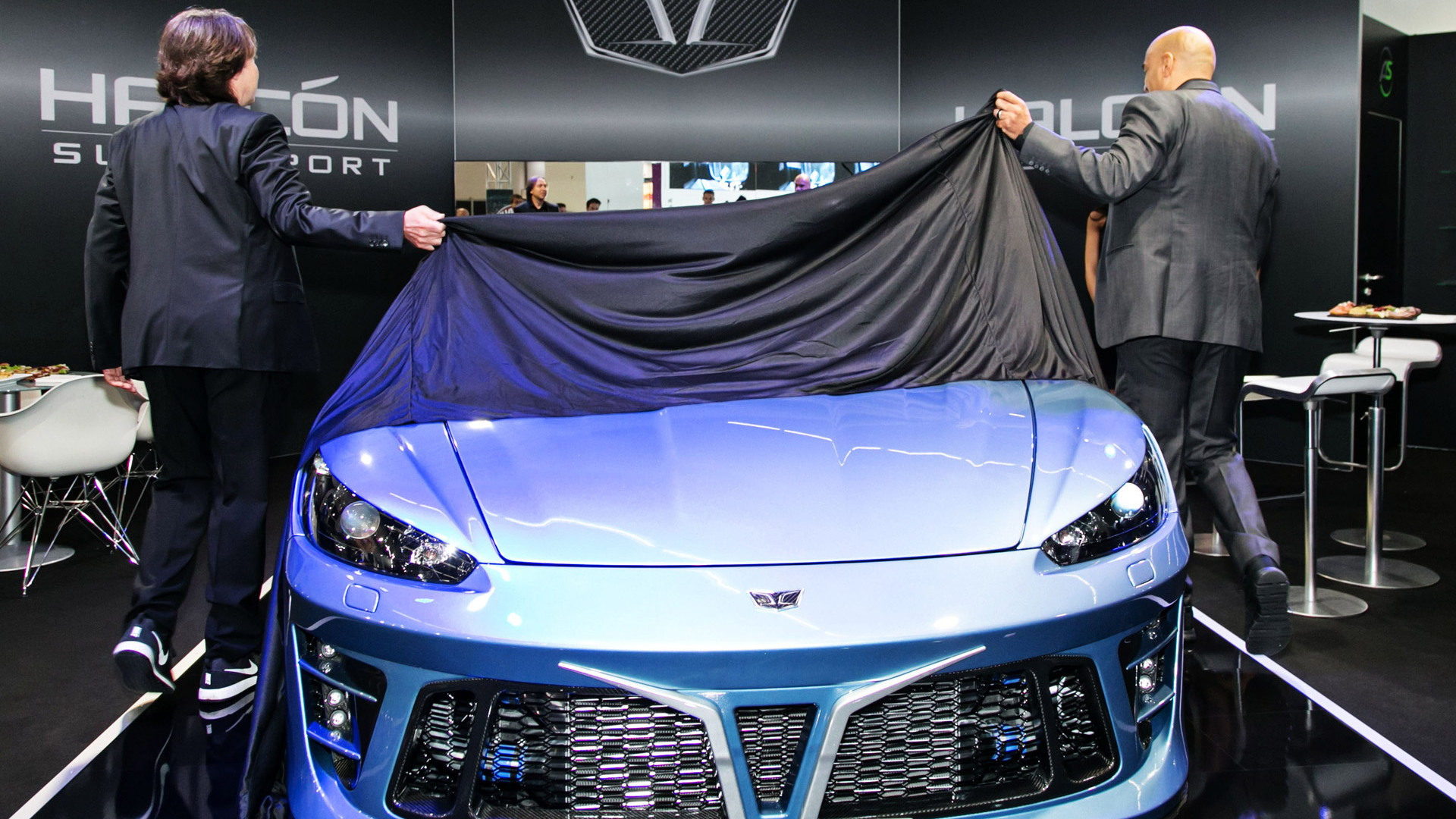 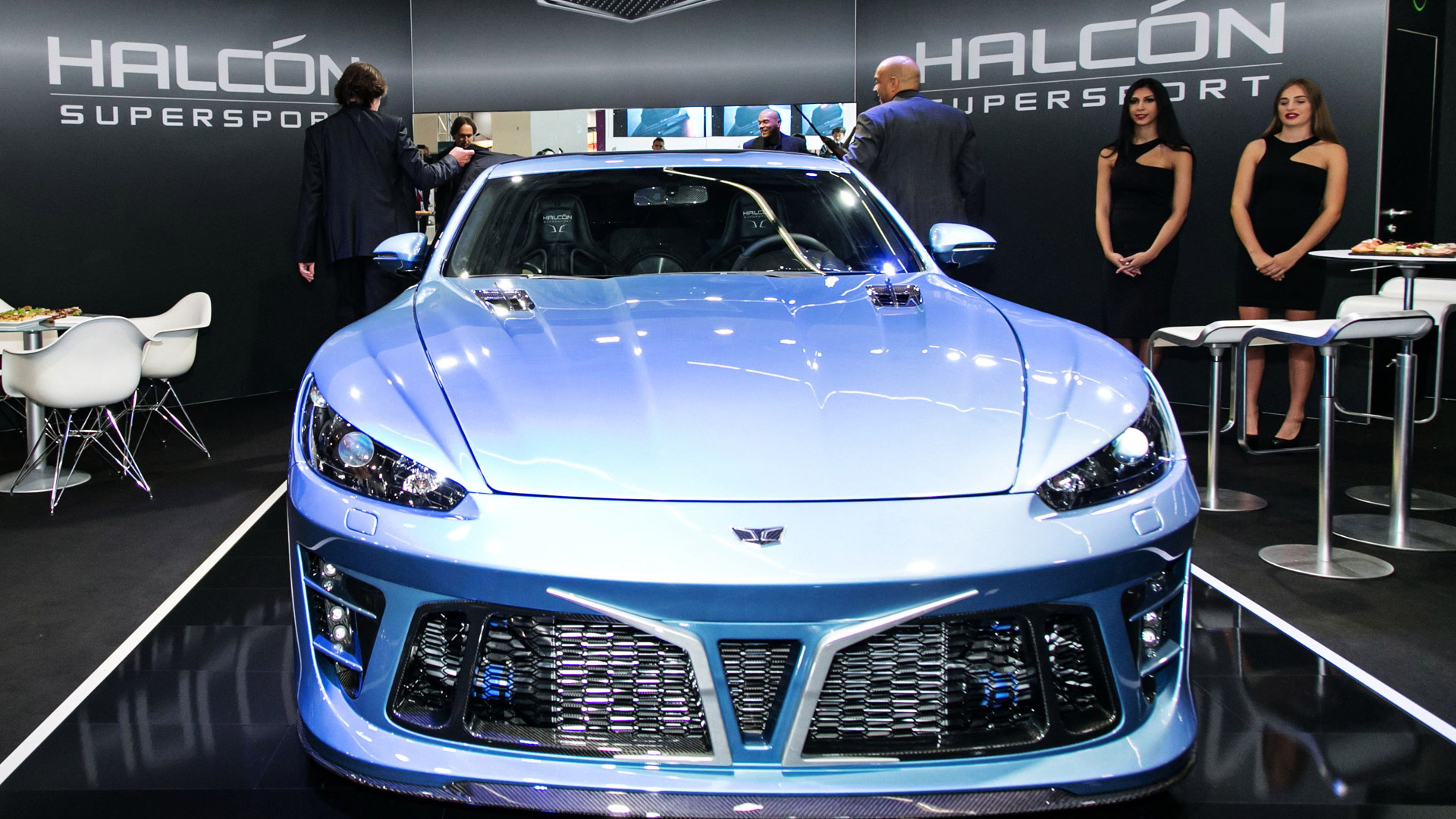 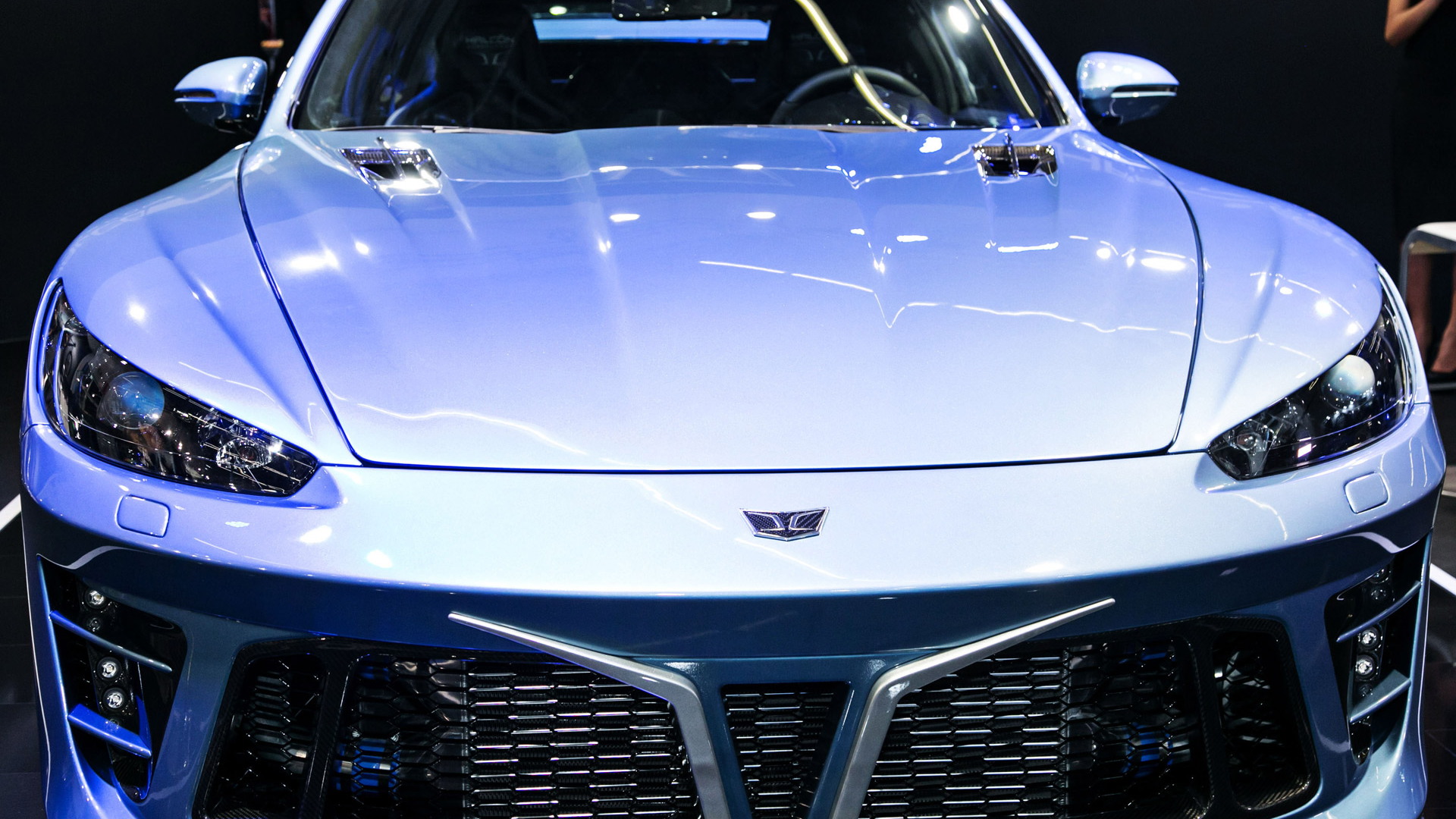 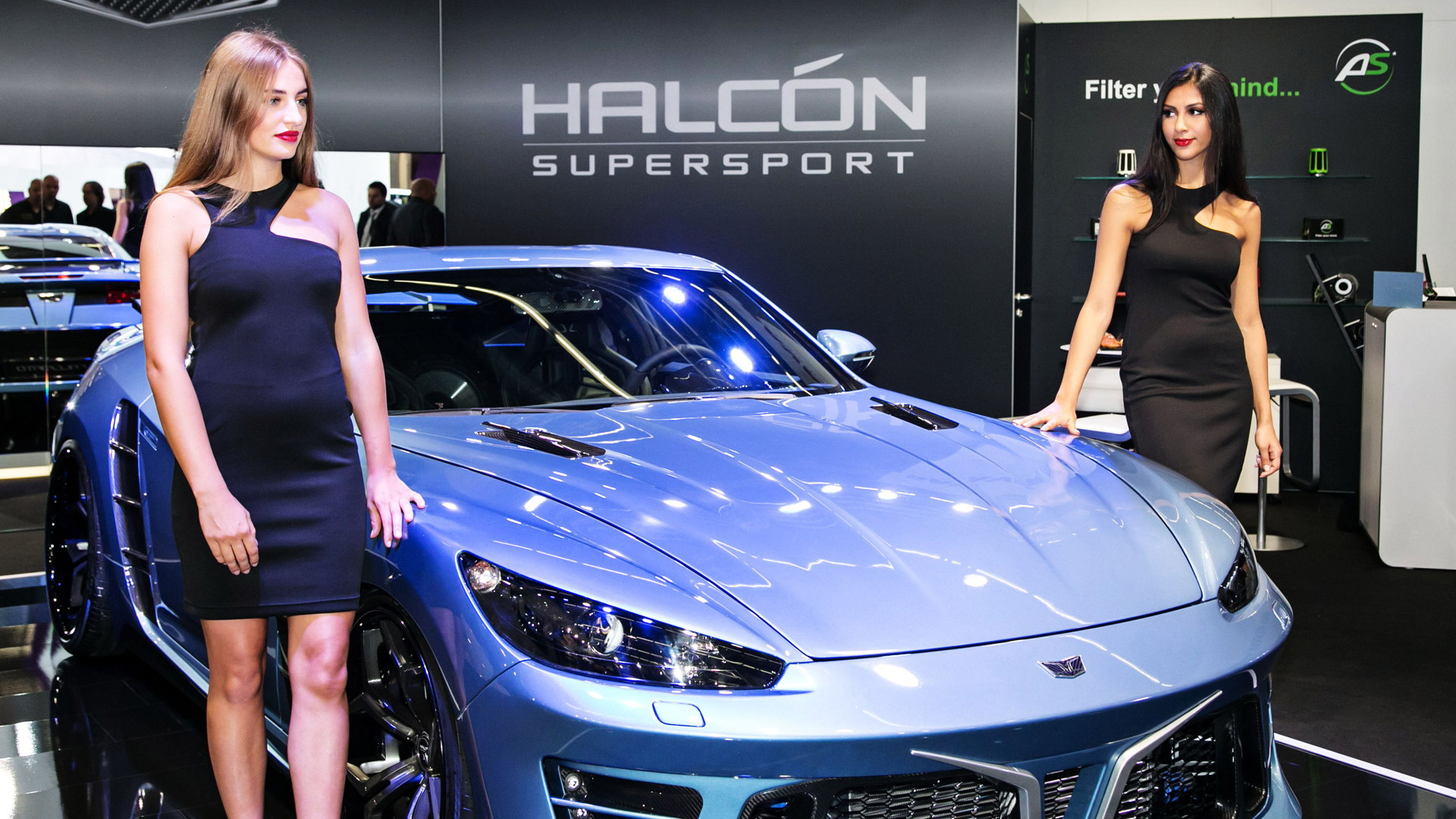 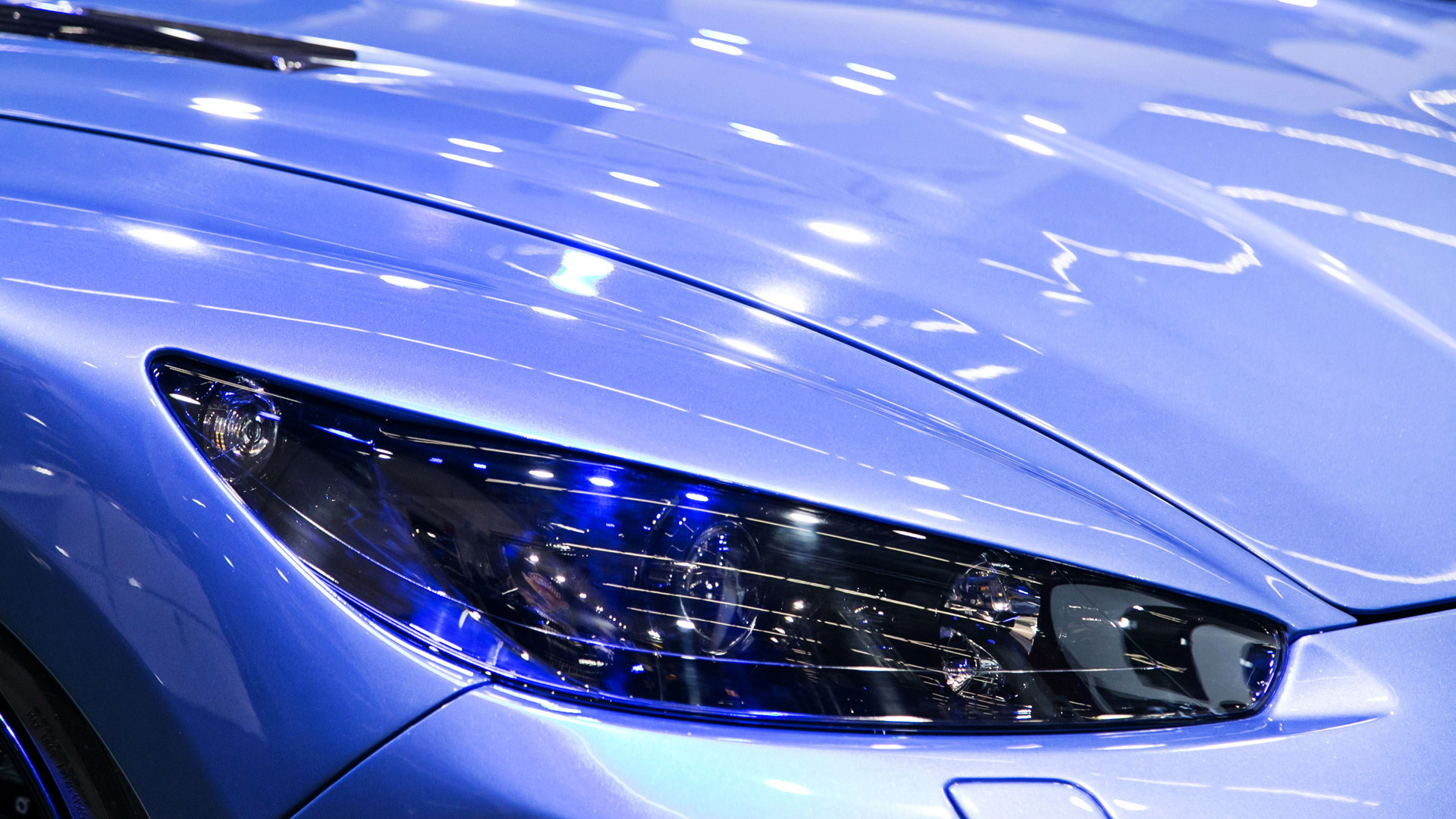 German sports car startup Halcón SuperSport’s presence at the recent Frankfurt Auto Show may have been overlooked in all of the hustle and bustle of the industry’s biggest event, but there’s certainly no chance of the same happening to its new sports car out on the streets. The car is called the Falcarto, and it’s the first automotive product of Halcón which is based in Frankfurt and has previously marketed an electric bike.

The Falcarto is a much more ambitious project than the bike, but Halcón had some help along the way. The company started with a chassis of a Nissan 370Z. However, extensive modification means that hardly any of the original donor car remains. Every panel is unique, with much of the body composed of carbon fiber to help reduce weight and lower the center of gravity.

The name Halcón is Spanish for “falcon”, and the company was founded by local businessman Rick Damm. Together with designer Christopher Kranz and engineer Jörg Bröll, Damm was able to create the Falcarto which boasts output levels ranging up to 640 horsepower. The base model, which is priced from 170,000 euros (approximately $190,000), is expected to deliver around 420 hp.

Power in the Falcarto comes from a heavily modified version of the 370Z’s 3.7-liter V-6. A custom twin-turbocharger setup plus a host of other mods is what allows the engine to deliver upwards of 640 hp. In its most potent setting, the Falcarto will accelerate to 60 mph in less than 3.5 seconds and keep going until it tops out somewhere close to 200 mph.

Now that the development work is complete, Halcón has opened up the order books. Just 15 examples are planned for production, with most of the work painstakingly done by hand.

To see what else was at the Frankfurt Auto Show, head to our dedicated hub.