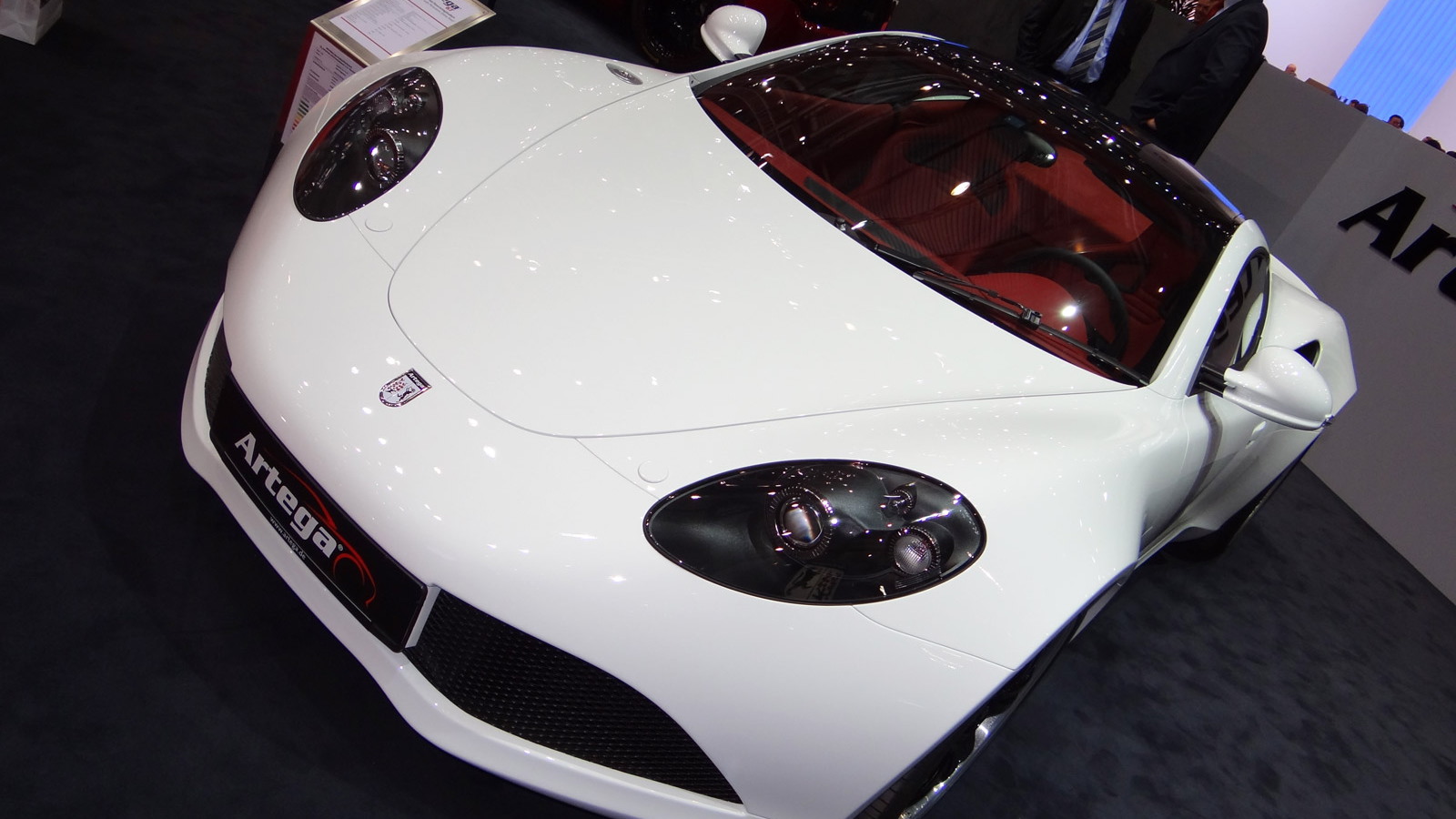 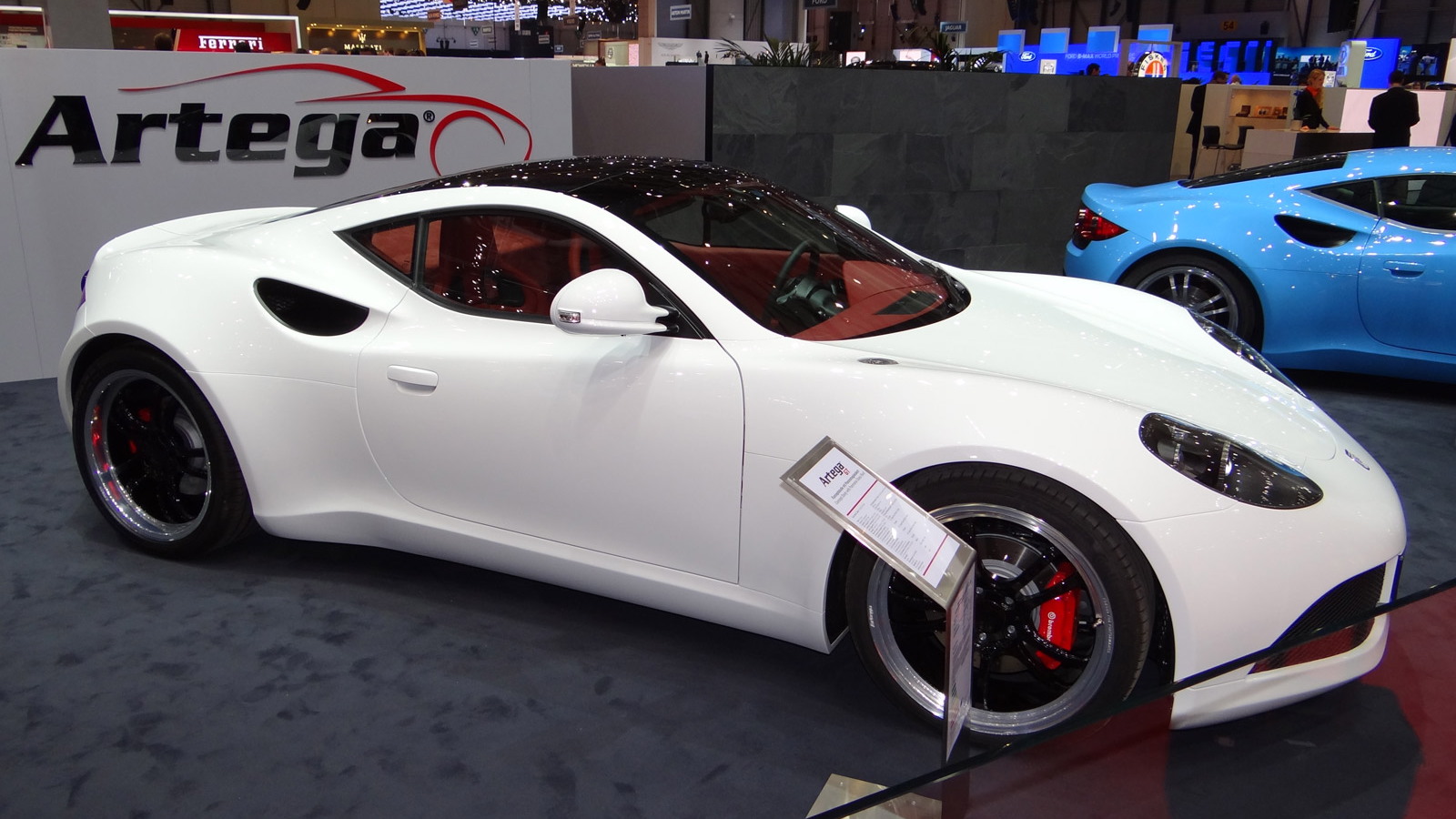 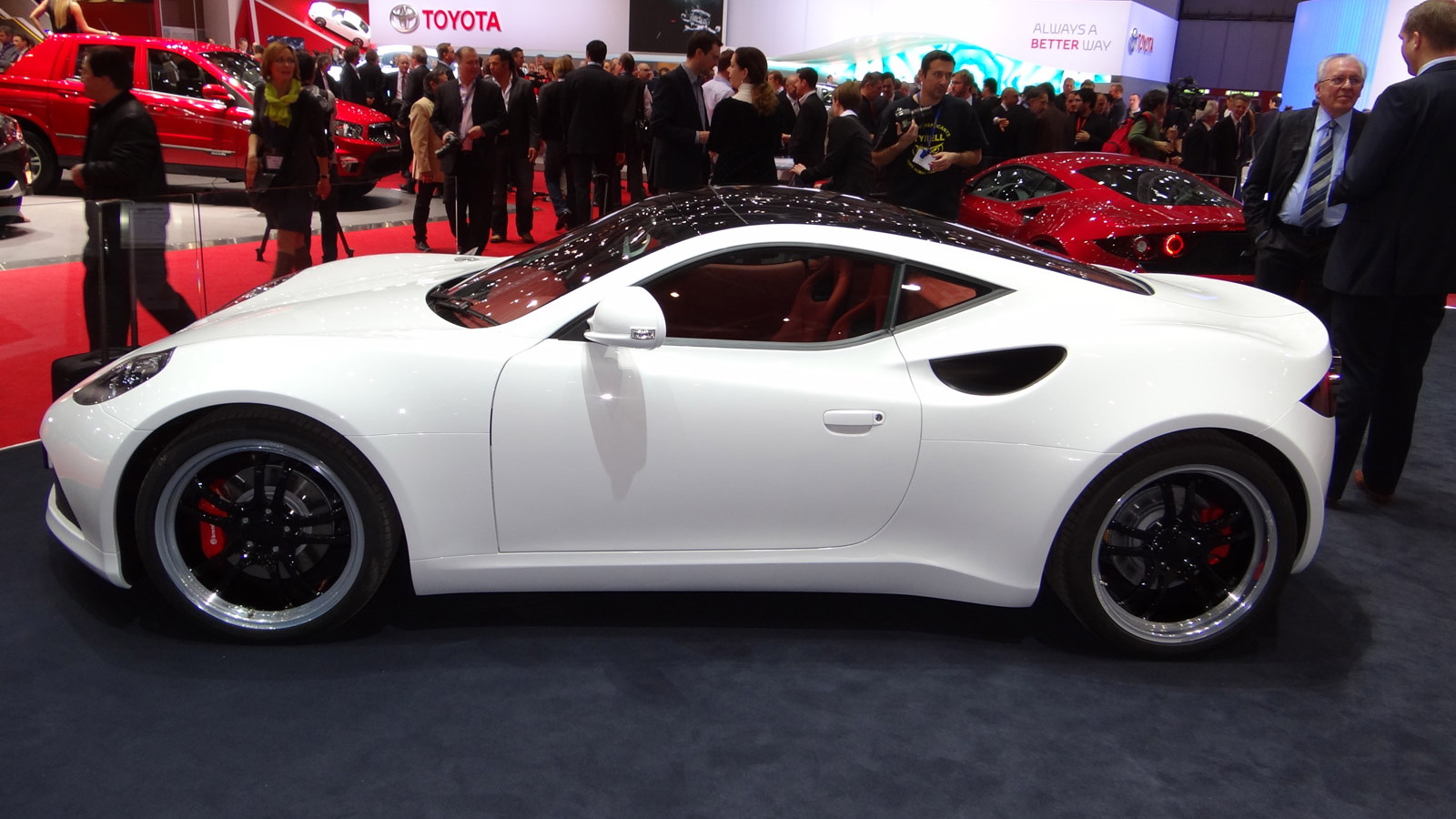 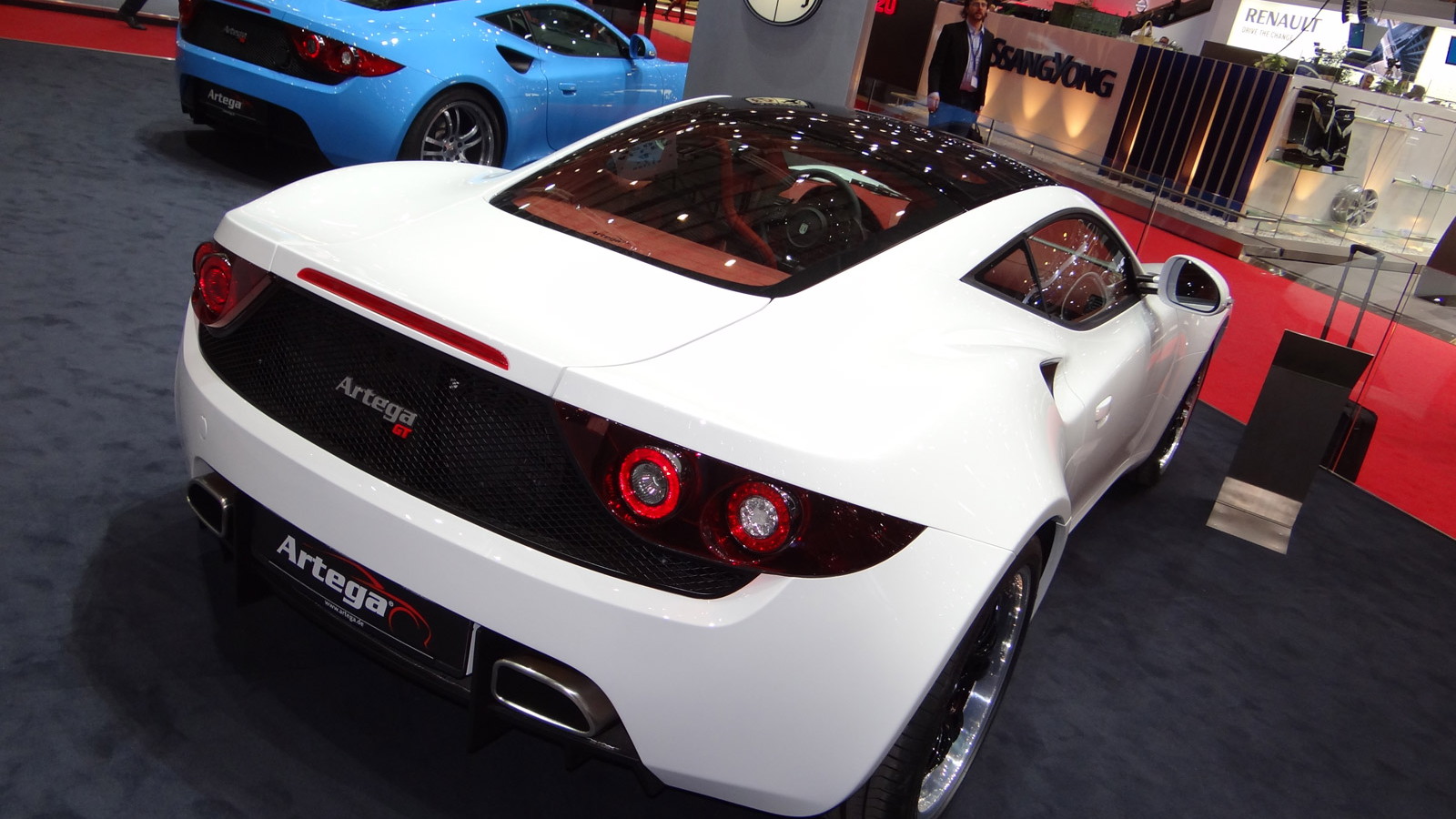 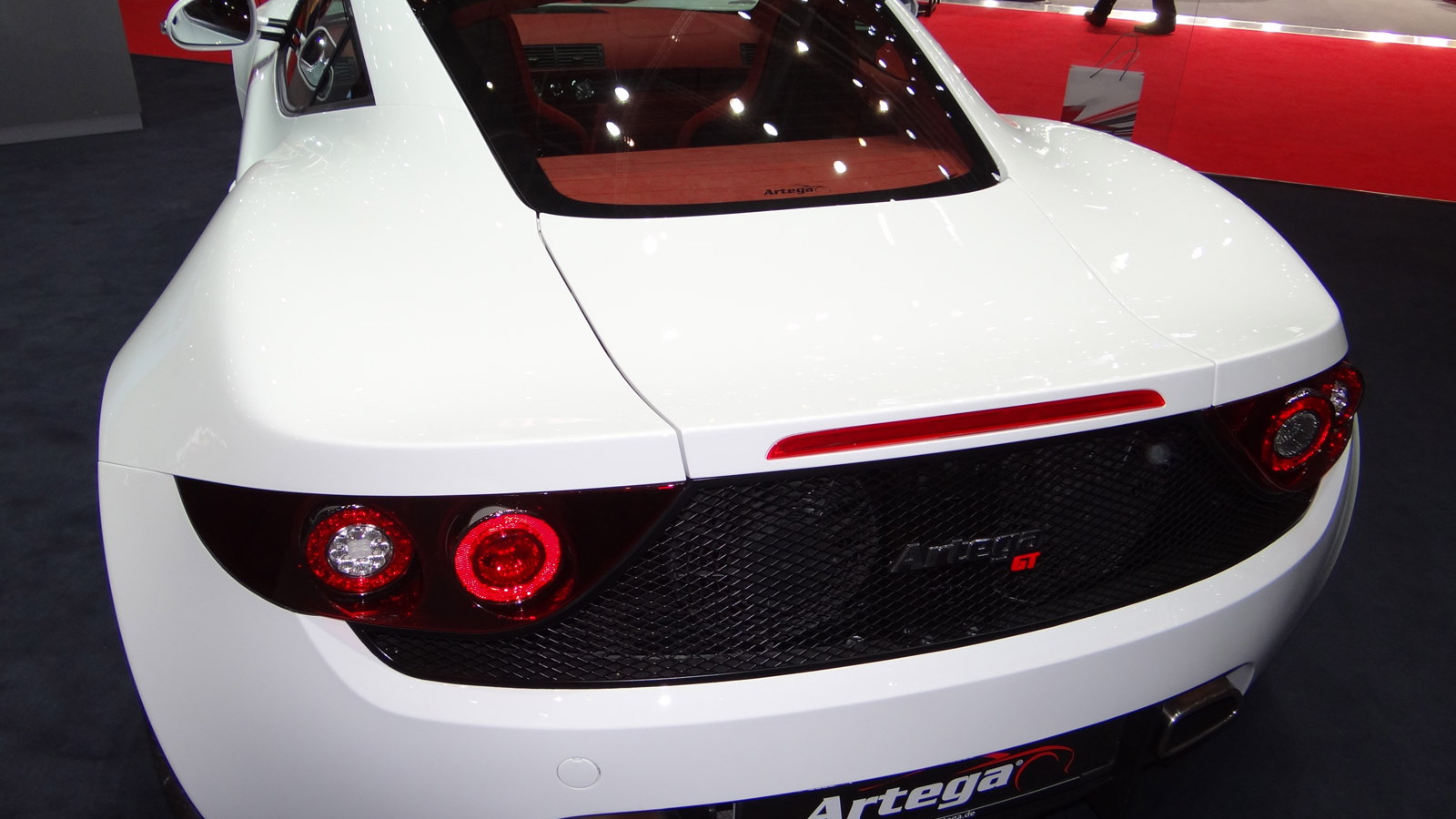 While it didn’t get the new convertible bodystyle we were expecting, the GT sports car from Germany’s Artega has been previewed with a wide panoramic glass roof at this week’s 2012 Geneva Motor Show.

We say preview as the car in Geneva is still at concept, although given the positive feedback we wouldn’t be surprised to see the glass option made available to customers in the not too distant future.

Artega has managed to install a removable glass roof on its GT concept while still keeping the Henrik Fisker designed body in its full originality.

And despite its small size, the car is big enough to store the glass roof piece whilst on the move (it tucks away neatly behind the seats). Once it’s back in place, the transparent glass lets plenty of sunlight in, but at all times maintains the qualities of a confined coupe.

Artega also used the Geneva event to announce a series of updates to its regular GT. The stylish sports car still comes with a Volkswagen-sourced 3.6-liter V-6 rated at 300 horsepower and matched to a six-speed DSG dual-clutch, but it now comes with an upgraded Pioneer infotainment system, a redesigned instrument panel, new leather trim, and slightly revised side mirrors.

The all-electric SE, which packs two electric motors and is rated at a combined 380 horsepower, is also still available.

Unfortunately, the Artega GT is available to European sports car lovers only. Currently, Artega sells most of its cars in Germany but the company has announced that it is expanding its dealer network to Austria, Belgium, France, Italy, Luxembourg, and the Netherlands.