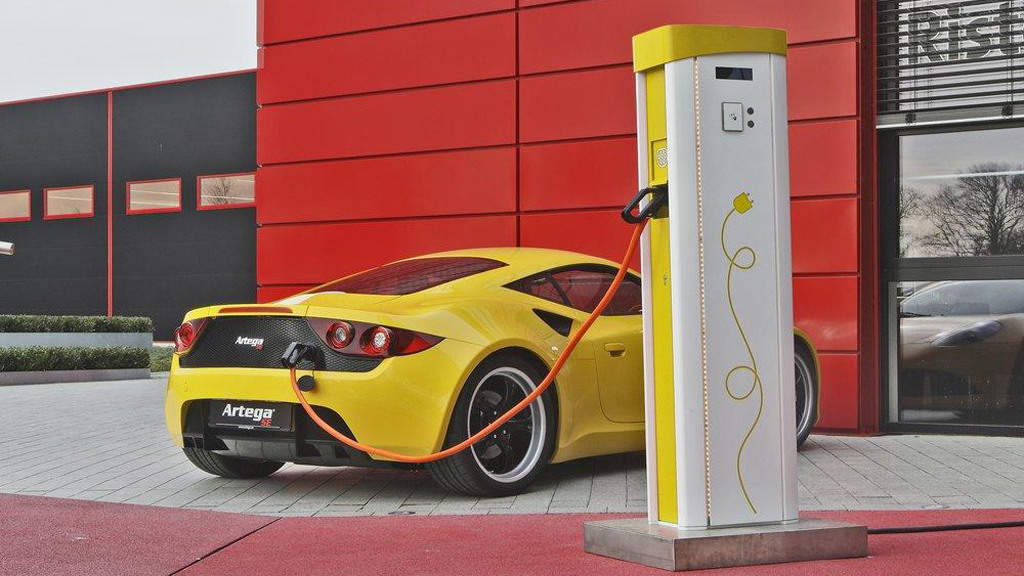 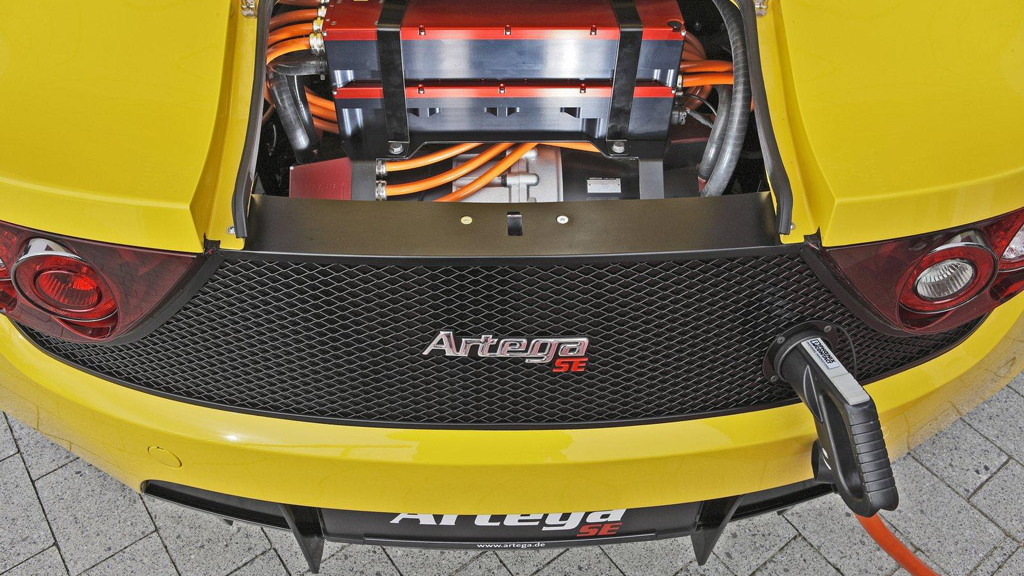 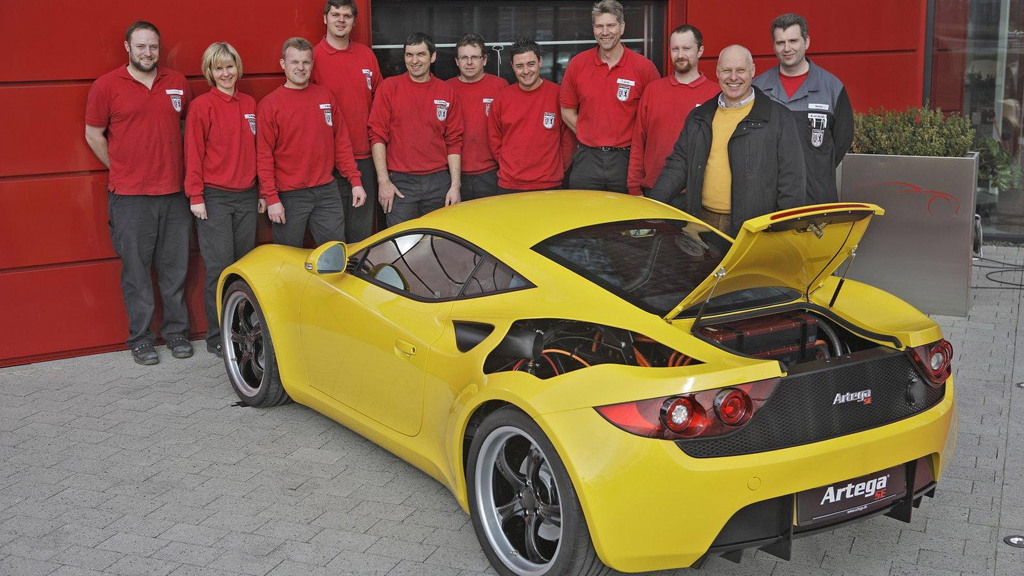 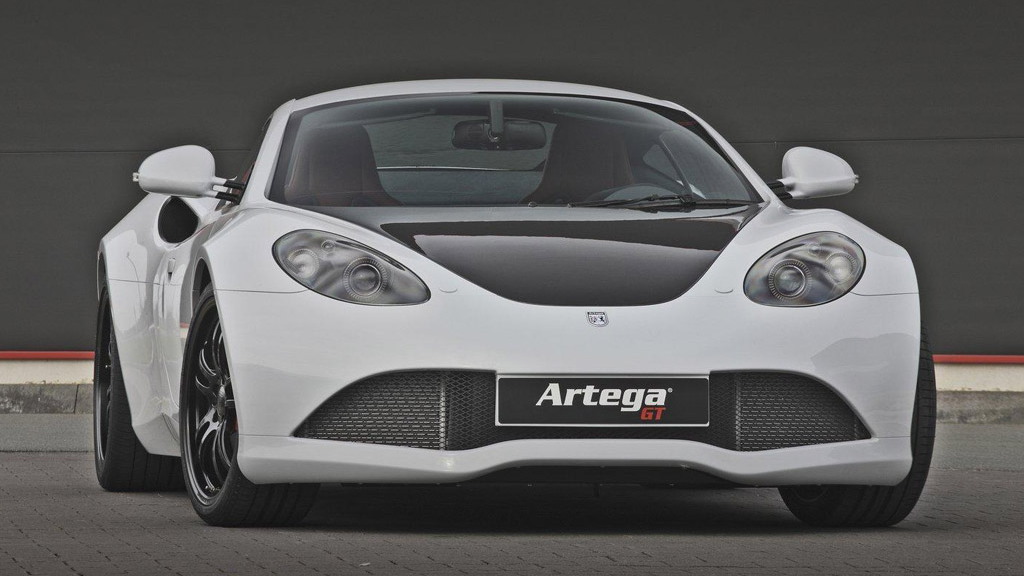 The last we heard of German start-up Artega and its Henrik Fisker designed GT sports coupe, the company had just started building and selling a limited run of its cars, which at the time were available exclusively with a 300 horsepower V-6.

At this past week’s 2011 Geneva Motor Show, Artega has unveiled a new, greener version of the GT dubbed the Sports Electric, or SE for short. Instead of featuring a mid-engine layout, the new Artega SE ditches the gasoline V-6 in favor of two zero-emission electric motors mounted on the rear axle. They provide a combined output of 380 horsepower and can operate independently for better traction.

The entire drivetrain weighs just 330 pounds but this does not include the 727 pound weight of the lithium ion polymer batteries required to power the motors. For better weight distribution, the water-cooled batteries are split up and located at both ends of the vehicle resulting in an axle distribution of 57 percent in the rear and 43 percent in the front--identical to that of the gasoline powered Artega GT. Overall curb weight comes in at a reasonable 3,086 pounds.

A special feature of the vehicle is a toggle switch on the steering wheel, which enables the driver to adjust the recuperation rate of the regenerative brakes when he or she removes their foot from the accelerator.

The settings are variable from about 75 kW to zero recuperation, a level referred to as 'sailing'.

The Artega SE accelerates from 0-62 mph in just 4.3 seconds (4.8 seconds with an internal combustion engine) and can reach a top speed of 155 mph.

The vehicle is expected to be introduced in Europe in late summer, with the production version set to make its official world debut at the 2011 Frankfurt Auto Show this September.

If the reaction is positive, Artega will ramp up the SE for production with an aim to have the cars built in significant numbers by April of 2012. Unfortunately, there’s no word if the car will be offered in the U.S. but fingers crossed.