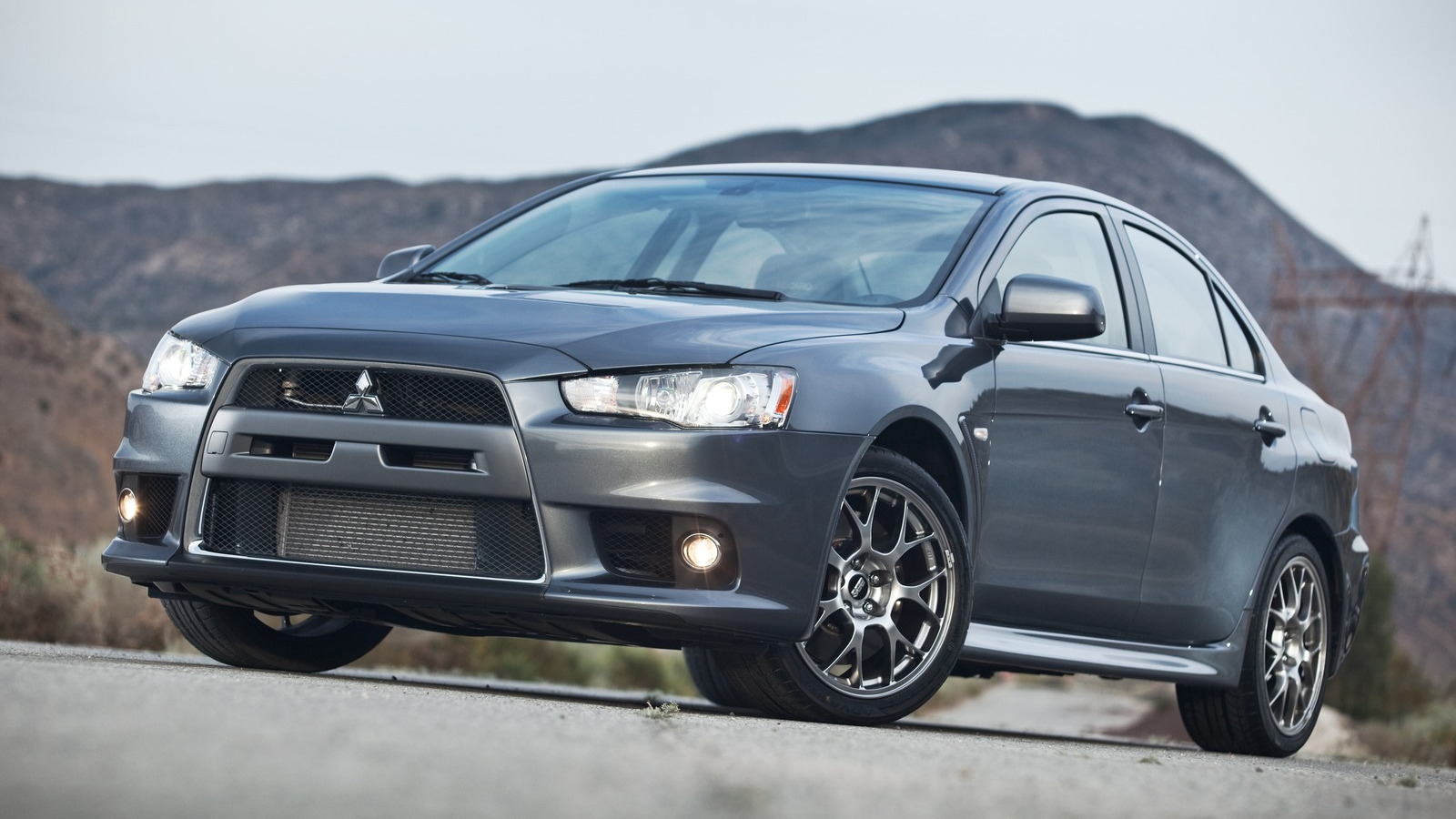 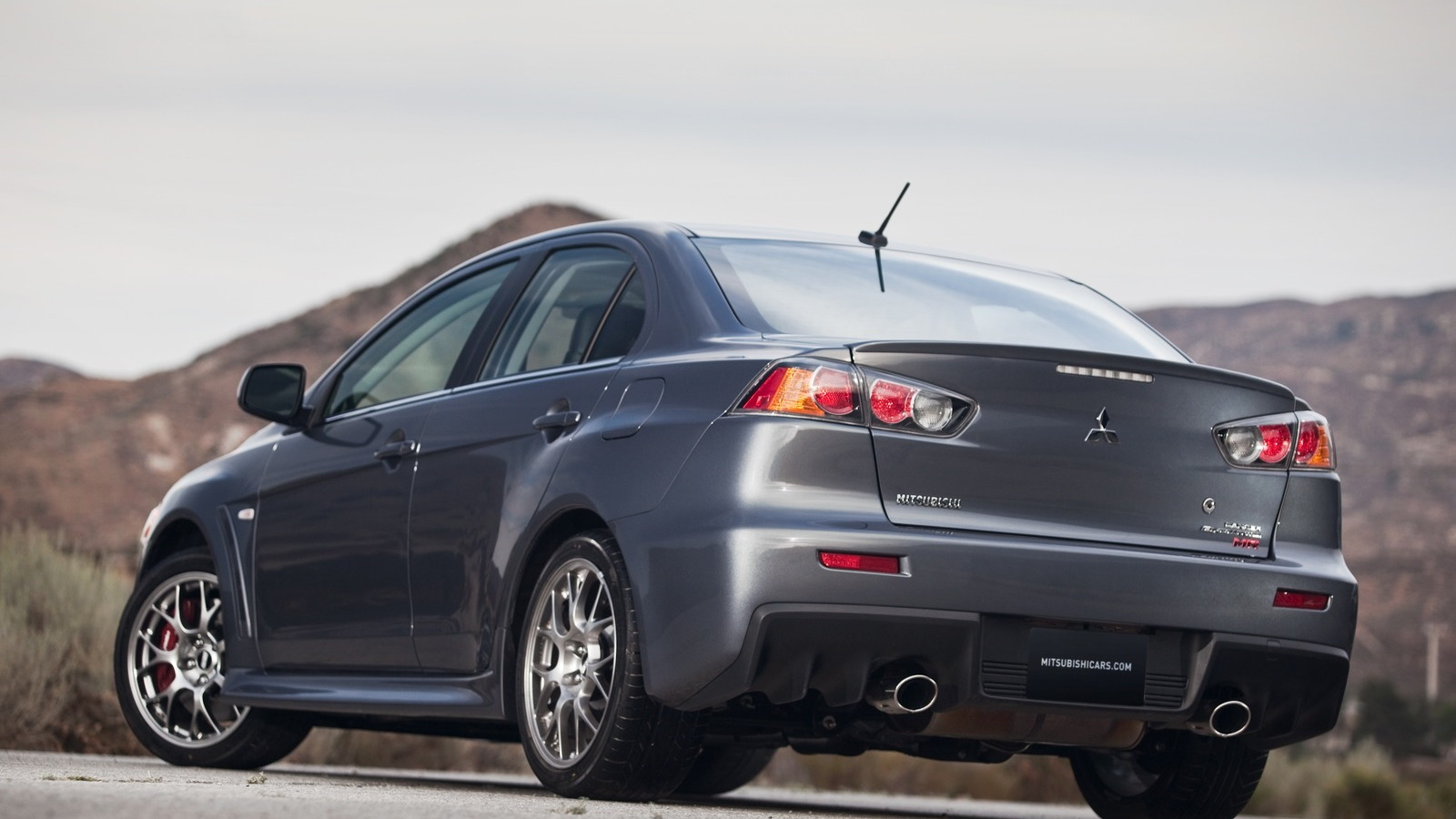 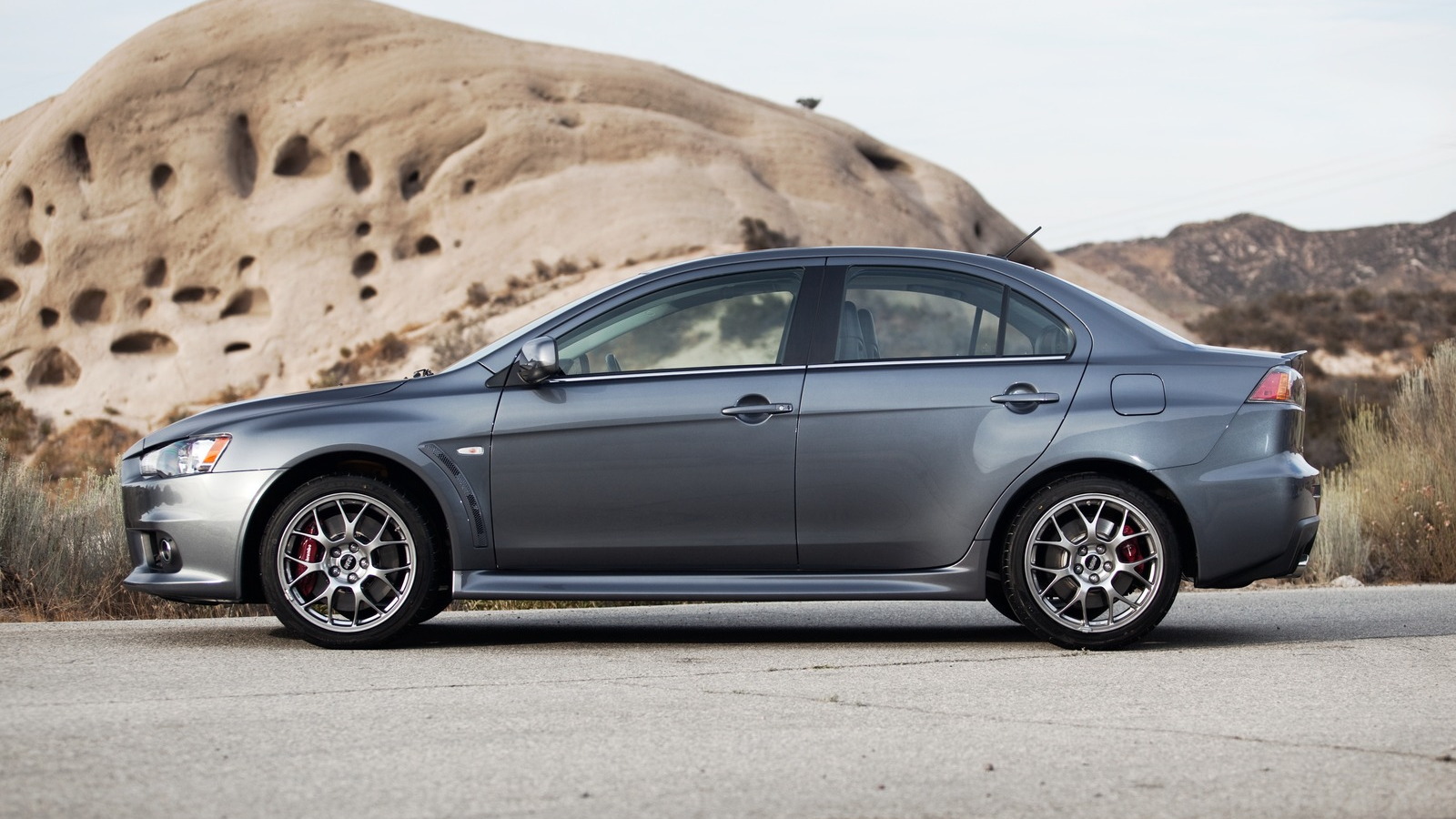 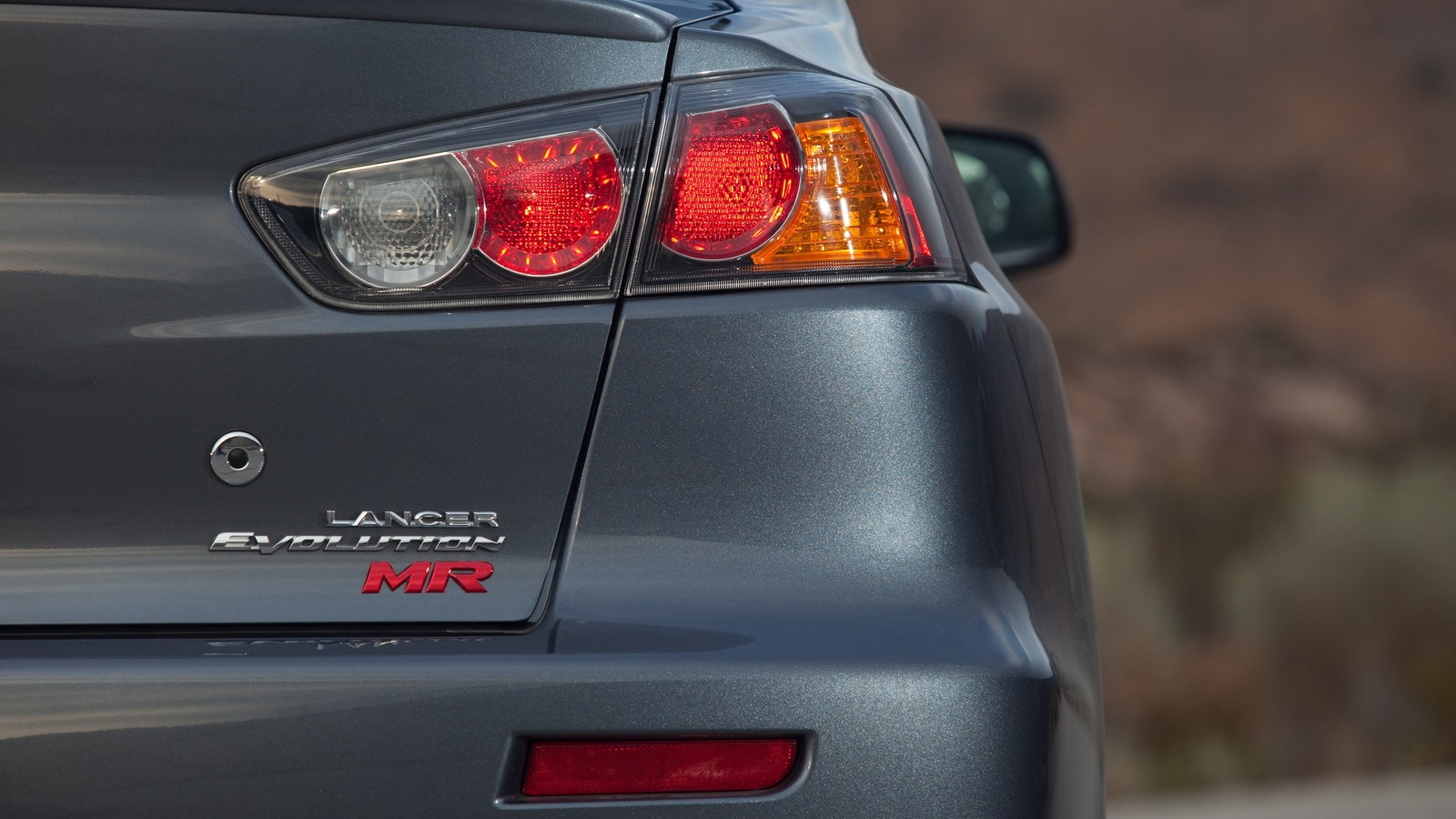 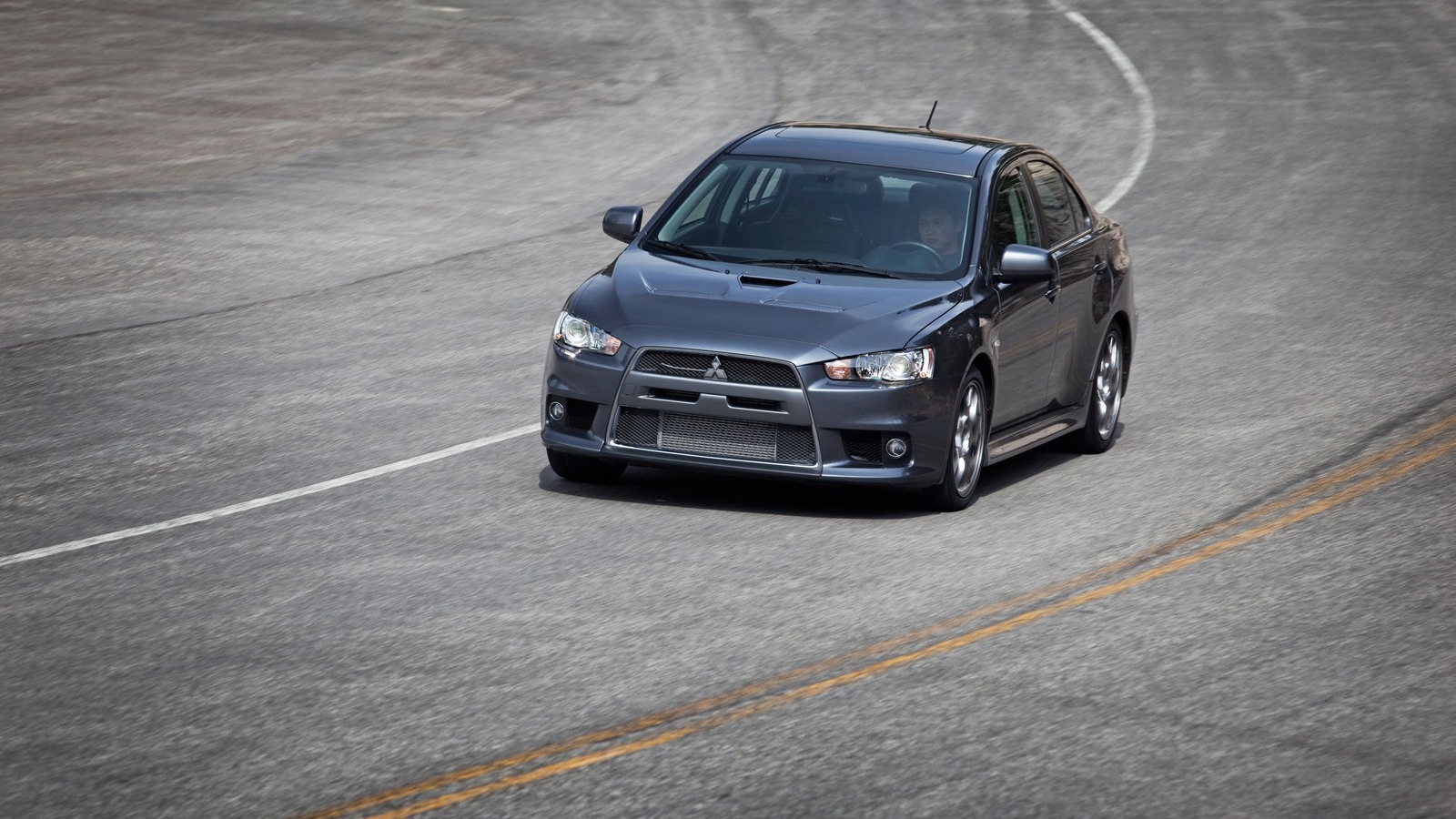 There are many great causes in the world. Causes to fight the many kinds of cancer, to help end hunger, to bring literacy and access to the Web to the poor. This isn't one of those causes. Instead, it's an entirely meaningless cause, but one we're half in support of: to save the Mitsubishi Lancer Evolution in its current form. The impetus for the cause, in case you've been under a rock, are recent reports of the Evo's imminent demise, refuted by nebulous language about its future.

Why only half? Because the idea of a hybrid (or electric) version of the Evo isn't actually all bad. We have nothing against saving money at the pump, electric motors make great low-end torque, and all-wheel drive control gets freaky-futuristic when you have motors at each corner. There are good reasons to get behind an evolved Evolution.

At the same time, we're only half behind it because of the realities of the situation: a hybrid Evo would doubtless be even more expensive than the already-pricey current model; it would also be almost unavoidably heavier; and it would be even more complex and potentially high-strung. There are good reasons to want the Evo to halt at its current development point--or even to devolve to a lighter, meaner former self.

Whichever side of the fence you land on, there's a cause on Causes.com voicing its hopes and desires for the next-gen Evo. Check it out, and join up if you feel compelled. Either way, let us know what you think should happen in the comments below.

Thanks to Andrei for the tip!