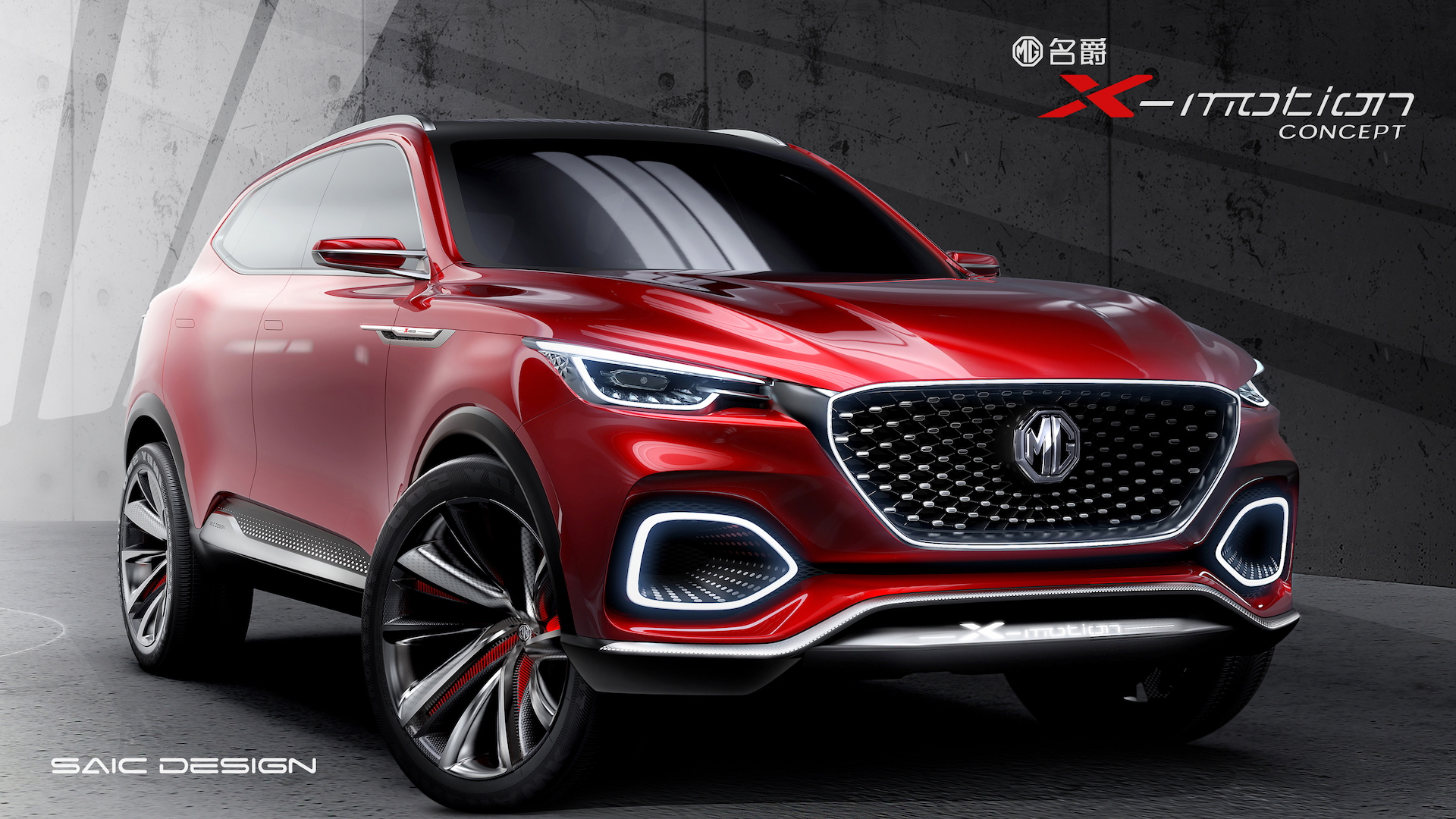 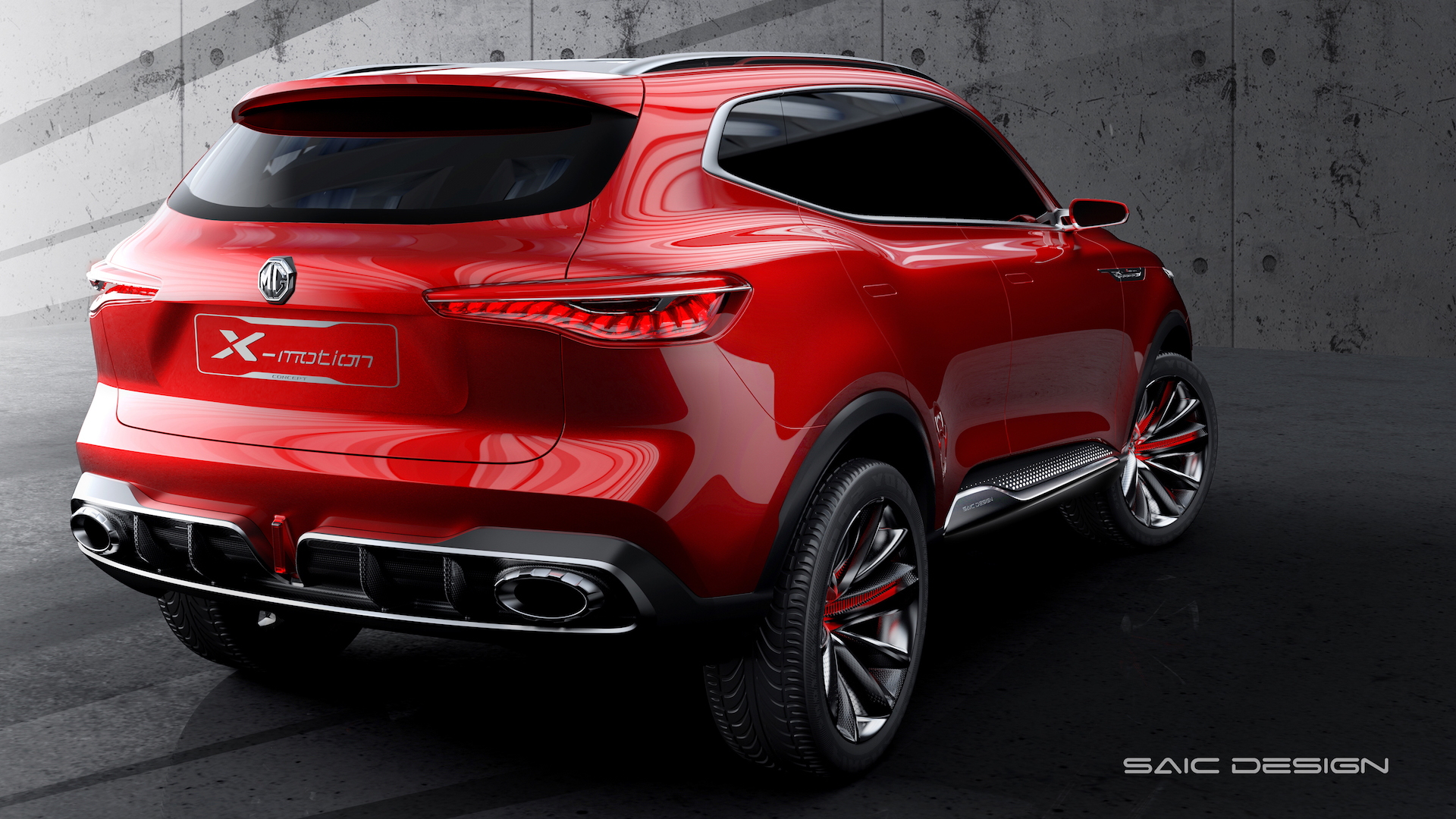 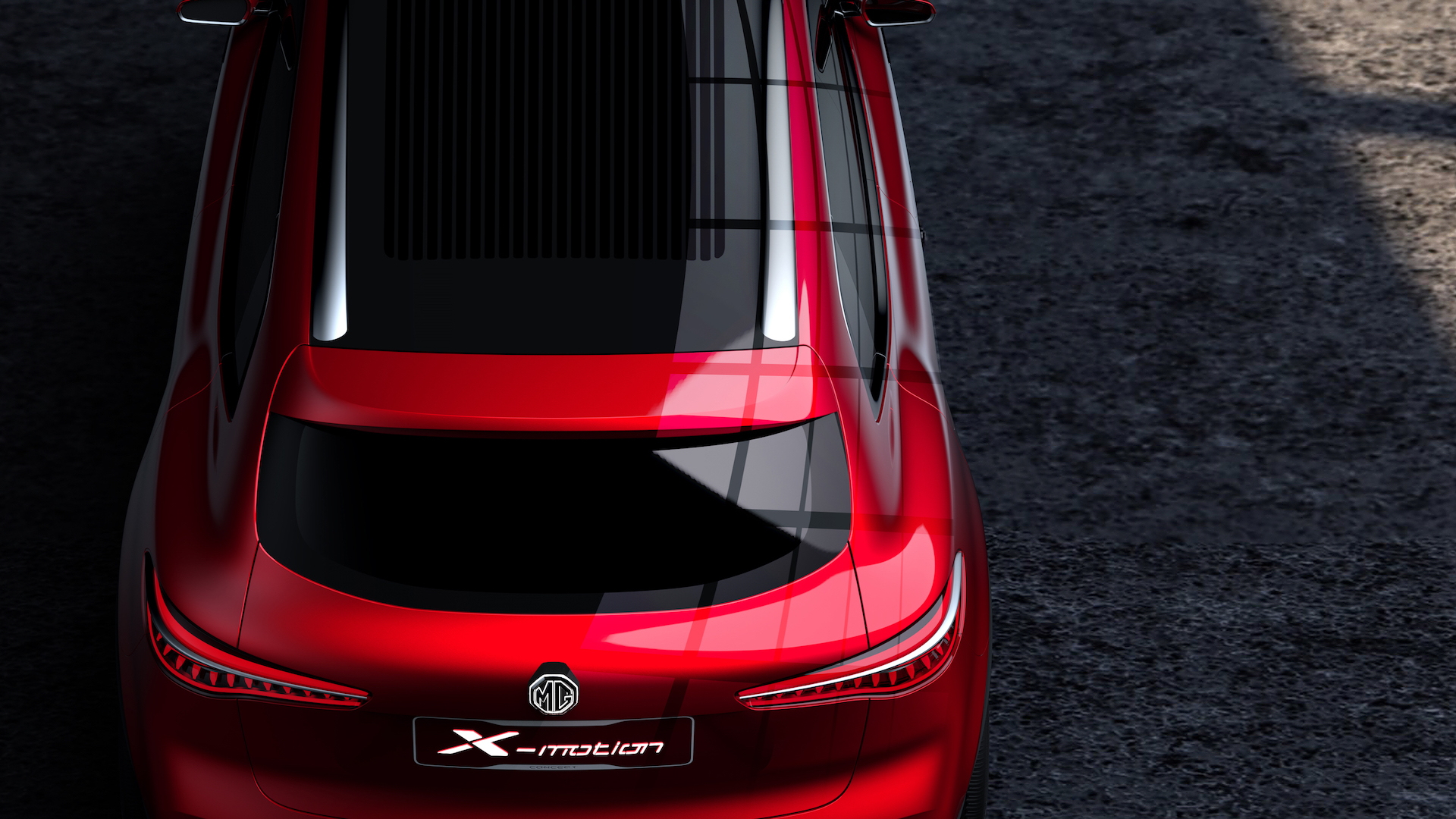 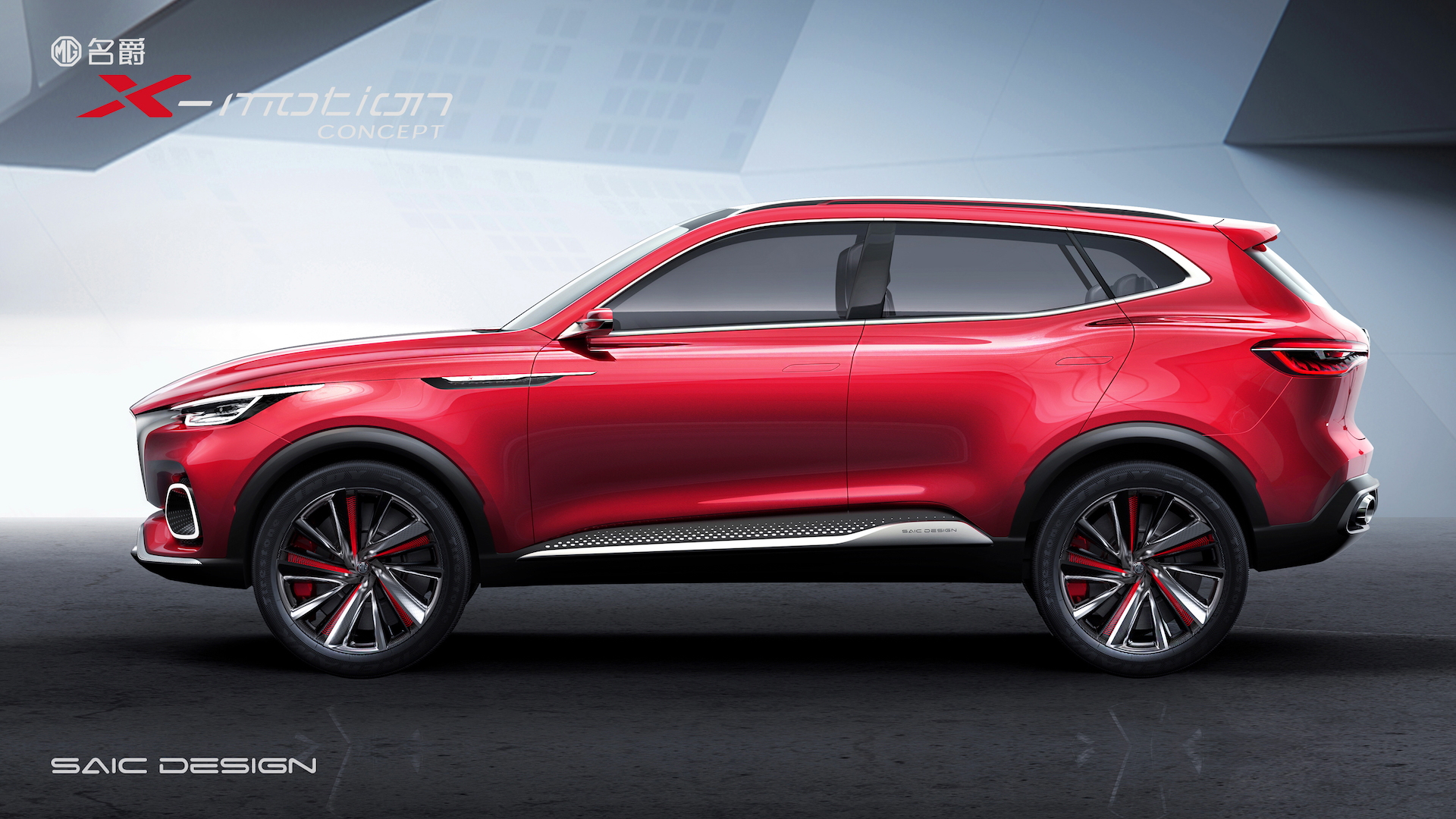 The X-Motion follows last year's MG E-Motion concept, an all-electric sports car concept. MG said Wednesday it aimed to echo the E-Motion's design in what it calls "Emotional Dynamism." We see a lot of Infiniti style in the front fascia and the taillights, in fact, the X-Motion almost looks like a scaled down QX80.

MG did not provide many other details with the X-Motion's debut, but a previous report suggested the production model will share running gear with the Roewe RX8, a Chinese SUV that a SAIC brand also produces. SAIC owns MG. With that in mind, we should see a 2.0-liter turbo-4 power a production X-Motion since it's the RX8's sole engine offering. However, MG did say an electric powertrain will be offered, but didn't disclose details. The brand also described full connectivity for the SUV.

While MG works to continue expanding its portfolio of vehicles, there's still no word on a proper roadster—what the British marque is best known for. The closest thing may be a production version of the E-Motion electric sports car, which MG has hinted at in the past.