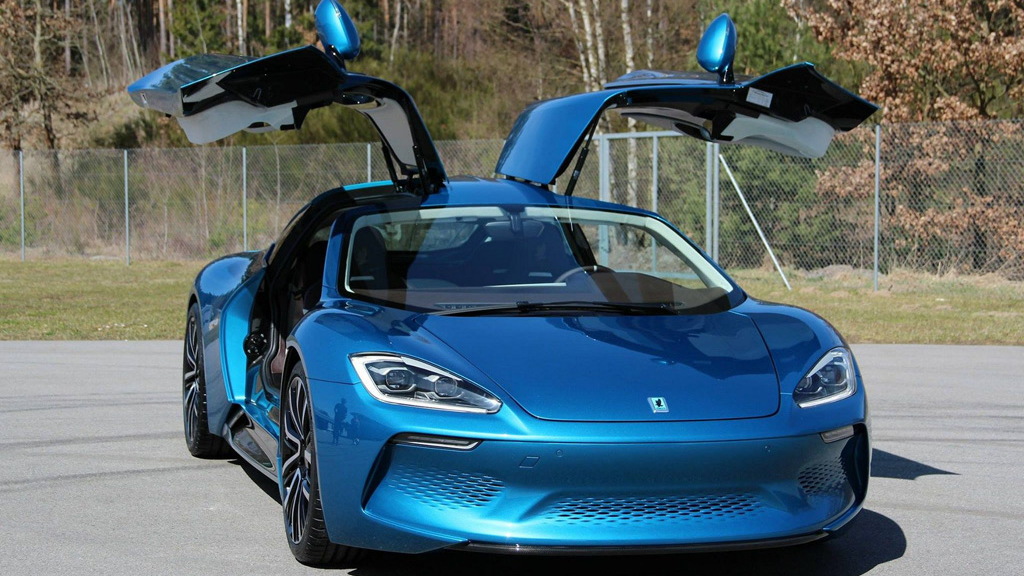 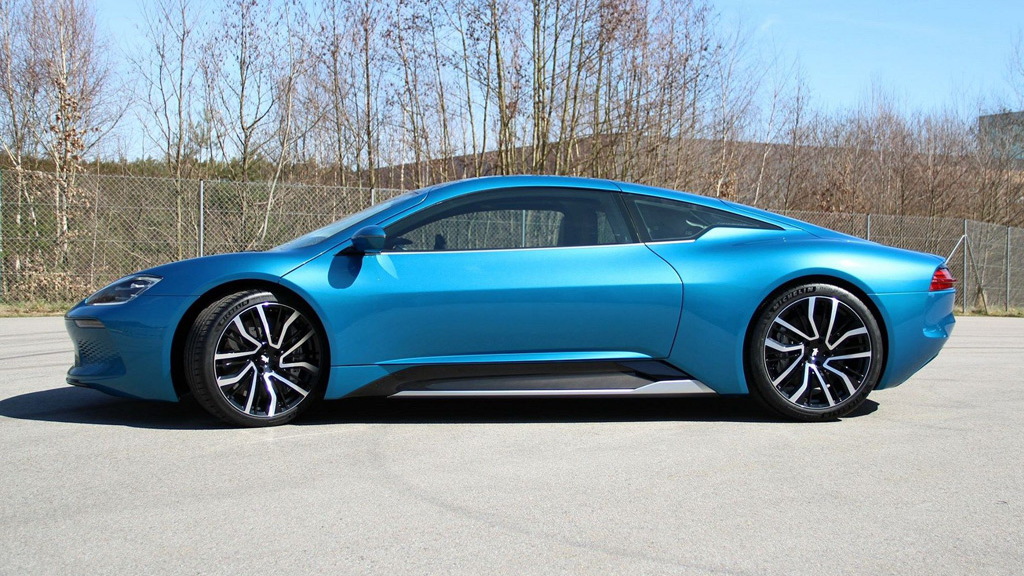 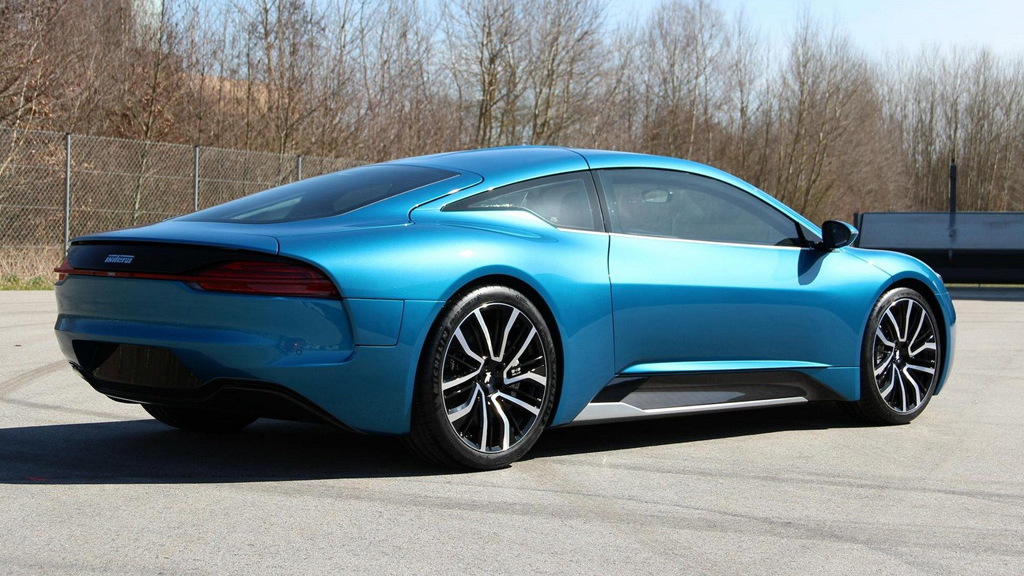 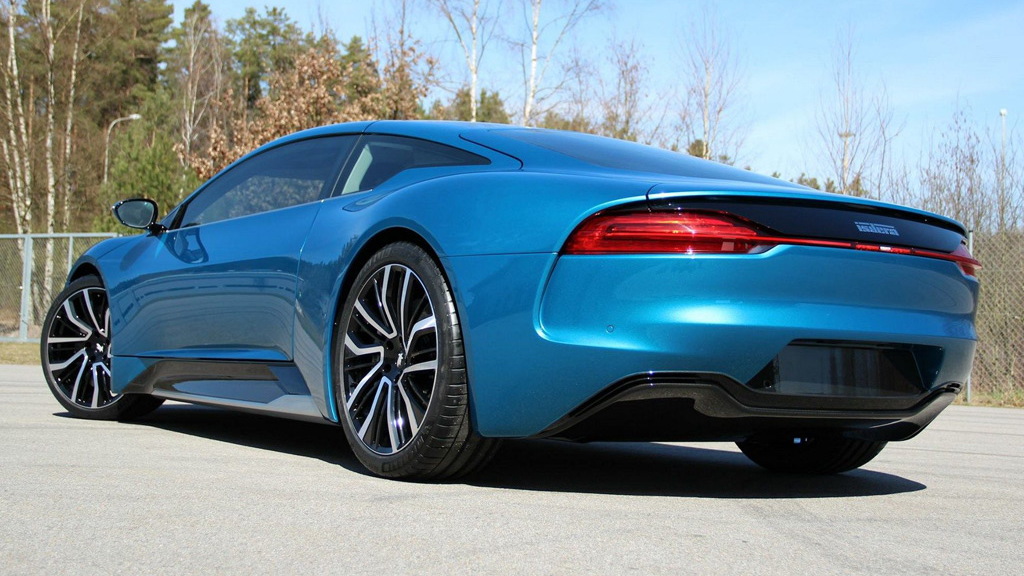 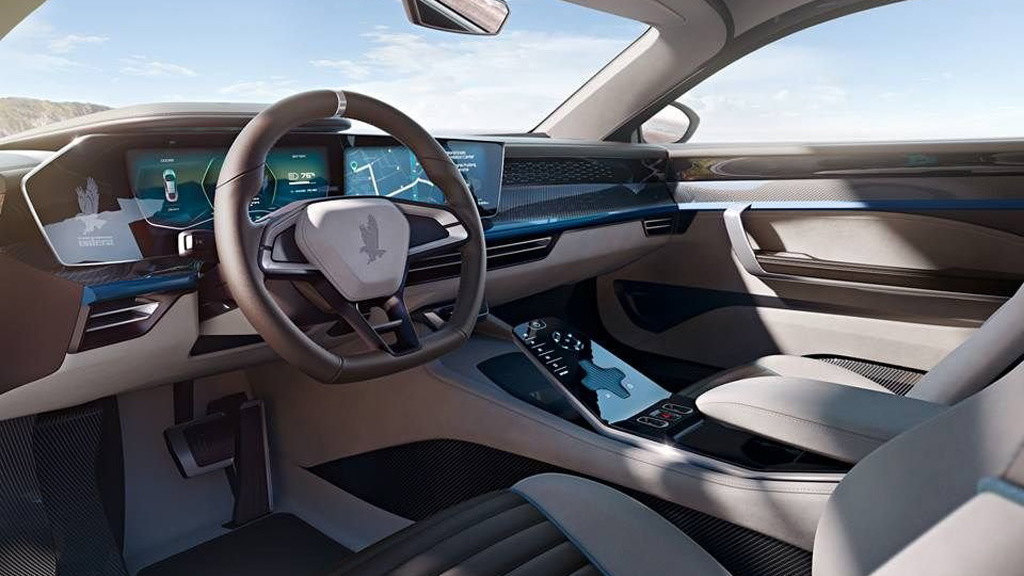 You've probably never heard of Isdera. The company is a niche sports car manufacturer from Germany, and since its founding in the early 1980s has churned out less than a hundred cars, all of them mostly crafted by hand.

One of the most famous is the original Commendatore 112i launched in the early '90s. The sleek supercar featured a mid-mounted Mercedes-Benz V-12 and could drive all the way up to a top speed of 213 mph.

Isdera turned up to the 2018 Beijing auto show with a modern Commendatore, and this one is powered by an electric powertrain. Called the Commendatore GT, the electric car was unveiled Wednesday in the Chinese capital and is set to be produced in an extremely limited run of only two examples. Production is scheduled to start this year.

Power comes from a pair of electric motors each rated at 400 horsepower. There is one of the motors at each axle to form an all-wheel-drive system, and according to Isdera the setup will guarantee 0-62 mph acceleration in 3.7 seconds, 0-124 mph acceleration in 9.8 seconds, and a governed top speed of 155 mph—not bad considering the car weighs 3,858 pounds.

The battery has a capacity of 105 kilowatt-hours, which Isdera says is enough for 300 miles of range.

Access to the cabin is via a pair of gullwing doors, and inside you'll find 2+2 seating and a modern interior with a full digital dash. Another interesting feature is the gear selector, which is located on a panel which juts out of the center console.

Isdera also used the Beijing auto show to announce several SUV models for the Chinese market. These are to be built and sold by Isdera's Chinese partner Weima later this year.