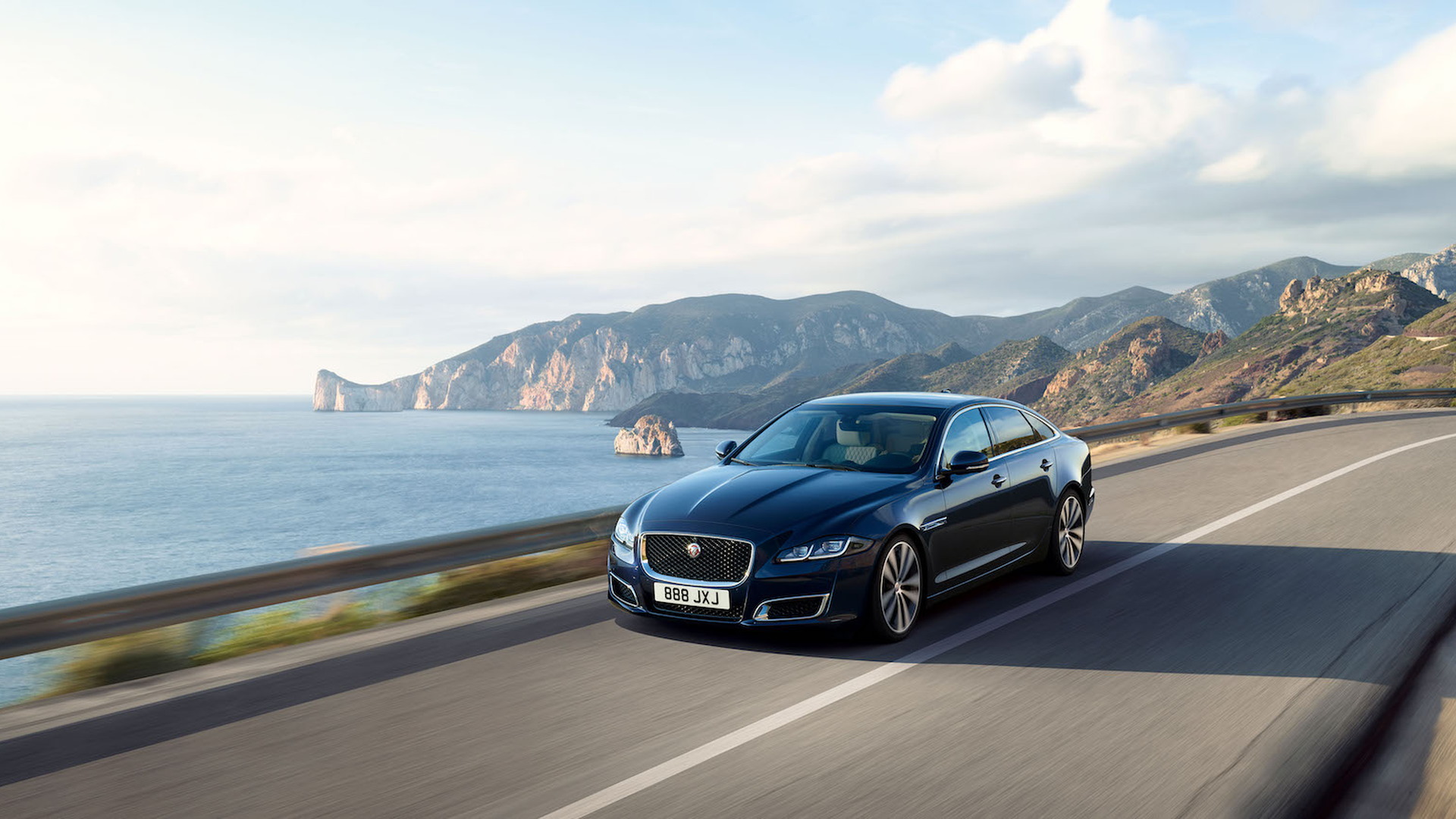 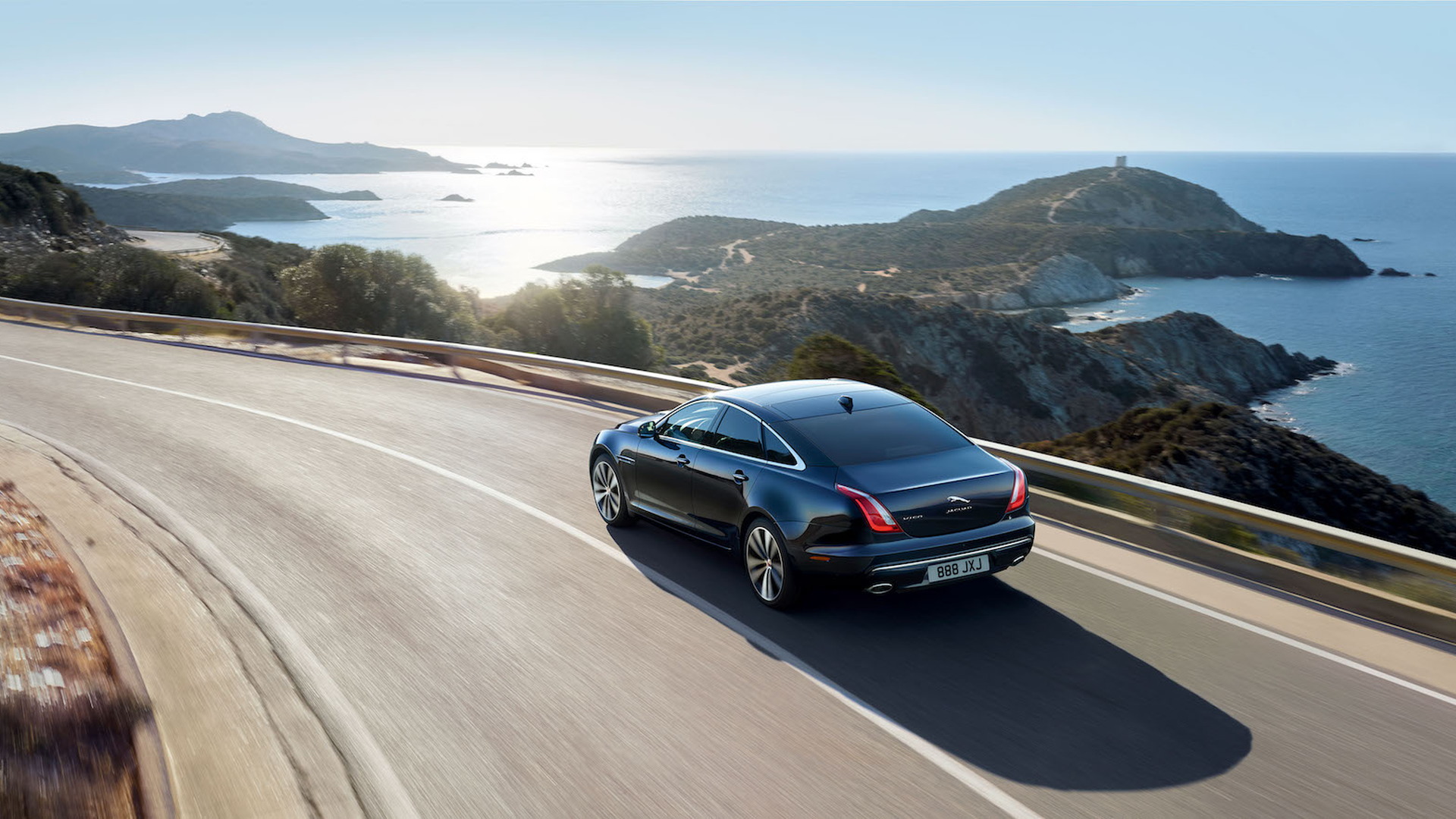 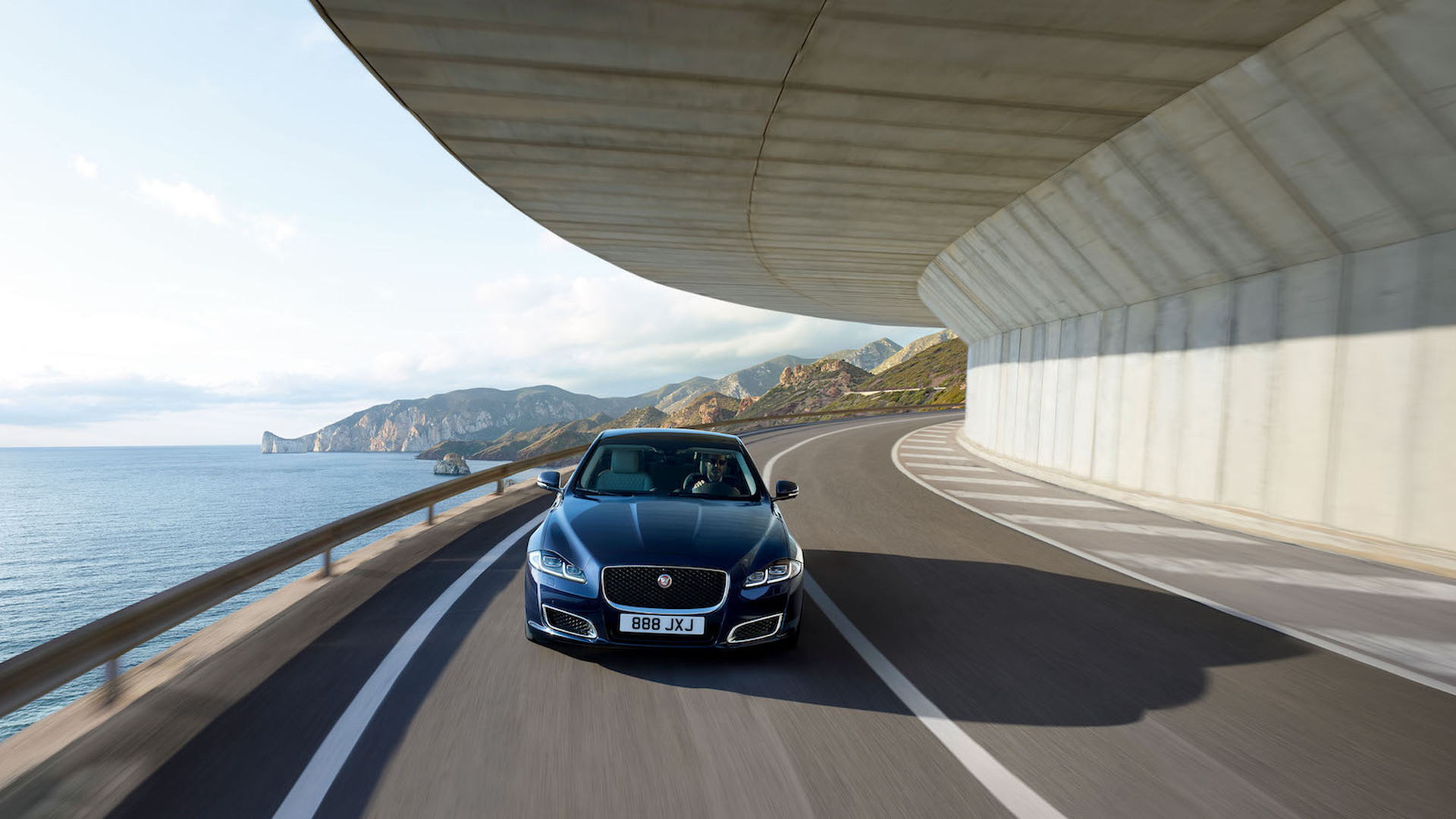 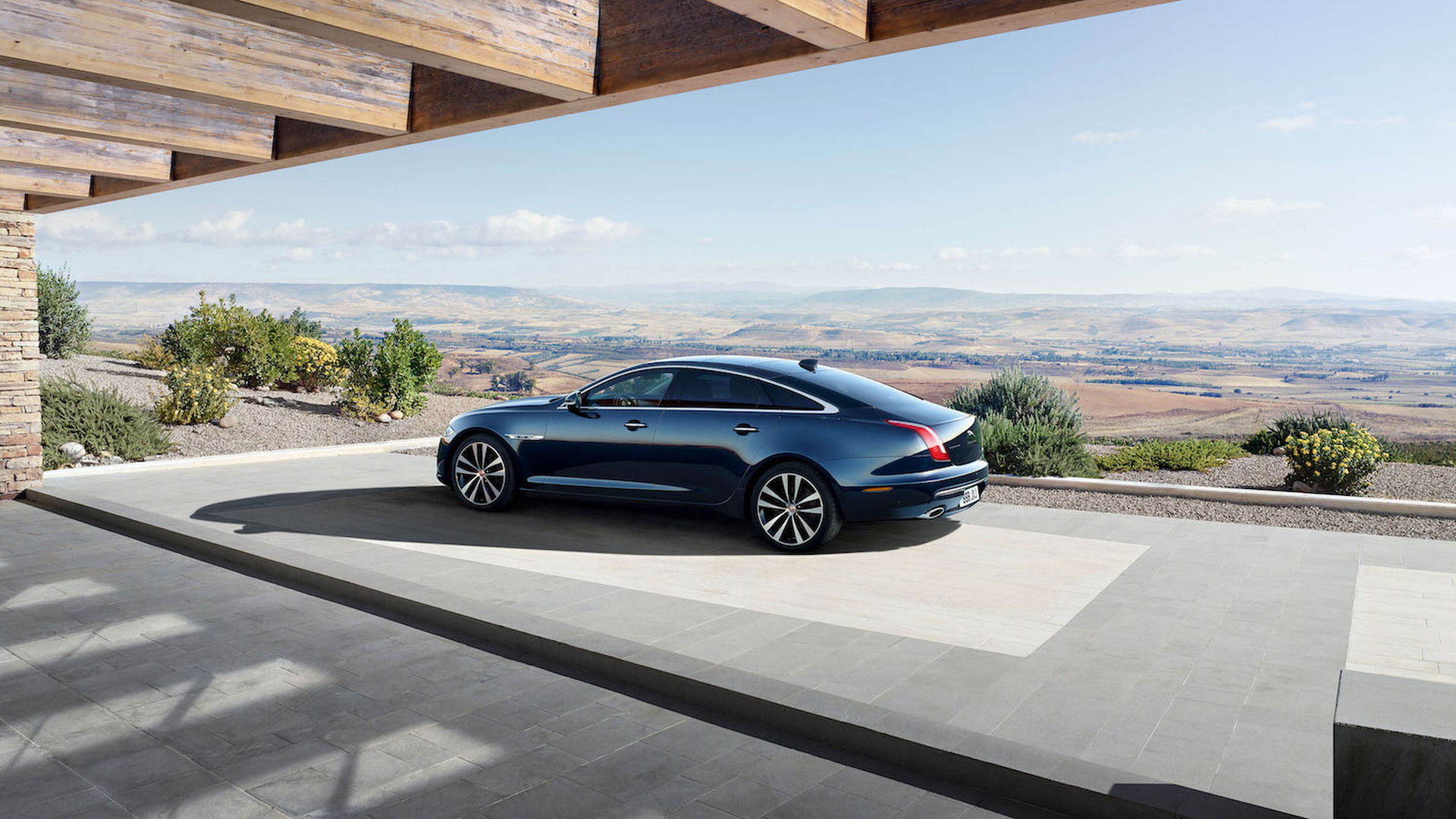 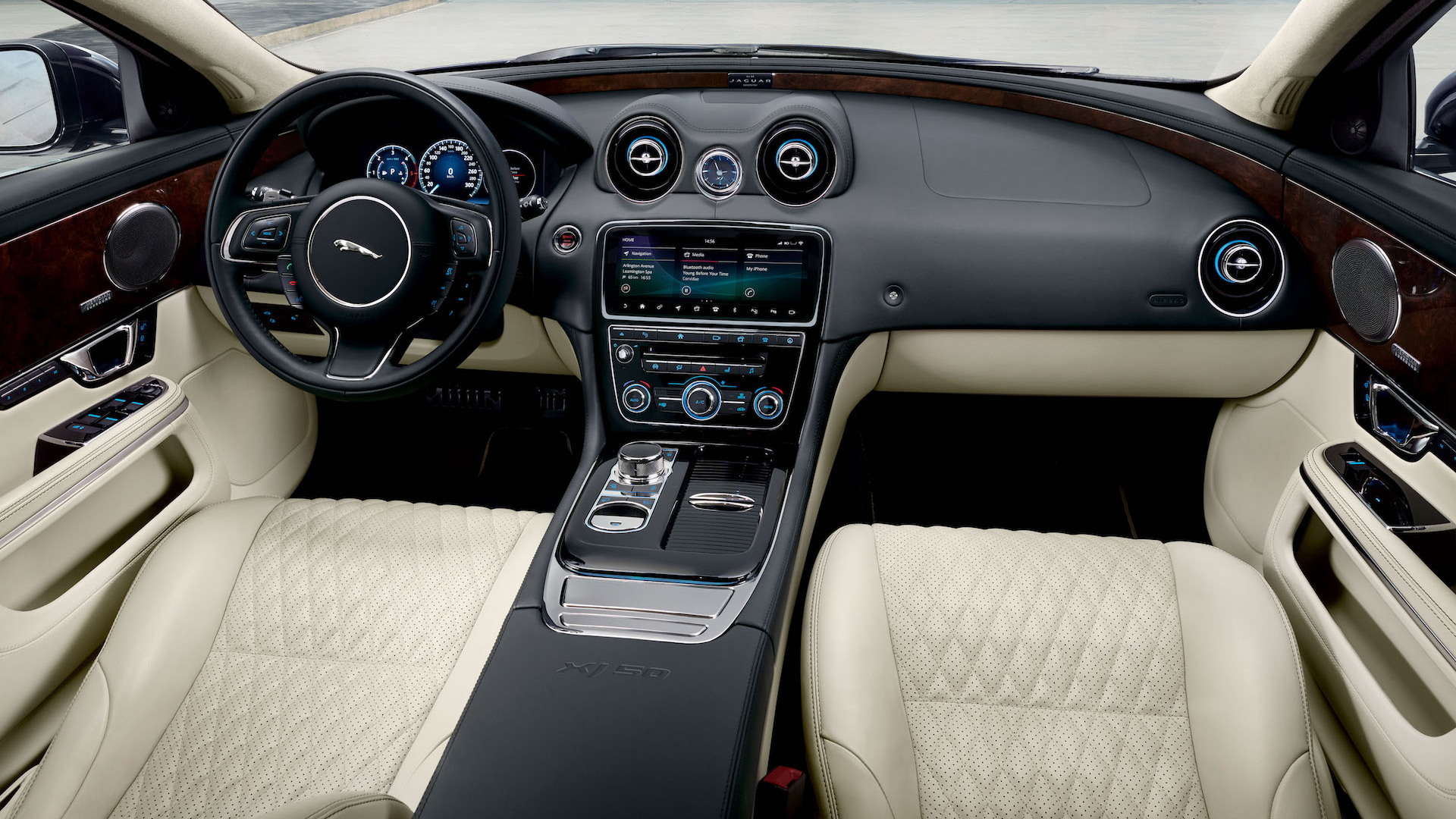 The Jaguar XJ celebrates its 50th anniversary this year, and to mark the occasion, the British luxury brand has introduced a special XJ50 model.

The XJ50, revealed on Wednesday at the Beijing auto show, aims to up the aging sedan's elegance with a handful of features to distinguish it from other XJ models. The XJ50 boasts Autobiography-style front and rear bumpers, and unique 20-inch Venom wheels sit at each corner. Jaguar also swapped out the standard grille for black piece and placed unique badging at the rear and side. North American shoppers are limited to the long-wheelbase body, while our friends in Europe can get either the standard or long-wheelbase setup.

Inside, diamond-quilted seats give way to embossed headrests and center console armrest reading "XJ50." Additional XJ50 badging can be found in the doorsills, while the shift paddles and pedals wear a bright metal look.

The XJ carries a lot of history with it. First introduced in 1968, the XJ quickly became the world’s only mass-produced 12-cylinder 4-door car four years later. It was also the fastest 4-seater of its time. Not to mention, the XJ has carried royalty, politicians, celebrities, and other important figures for over half a century.

Those looking to partake in the XJ's 50th-anniversary celebrations can order an XJ50 immediately. US pricing will be announced closer to the XJ50's on-sale date later this year.