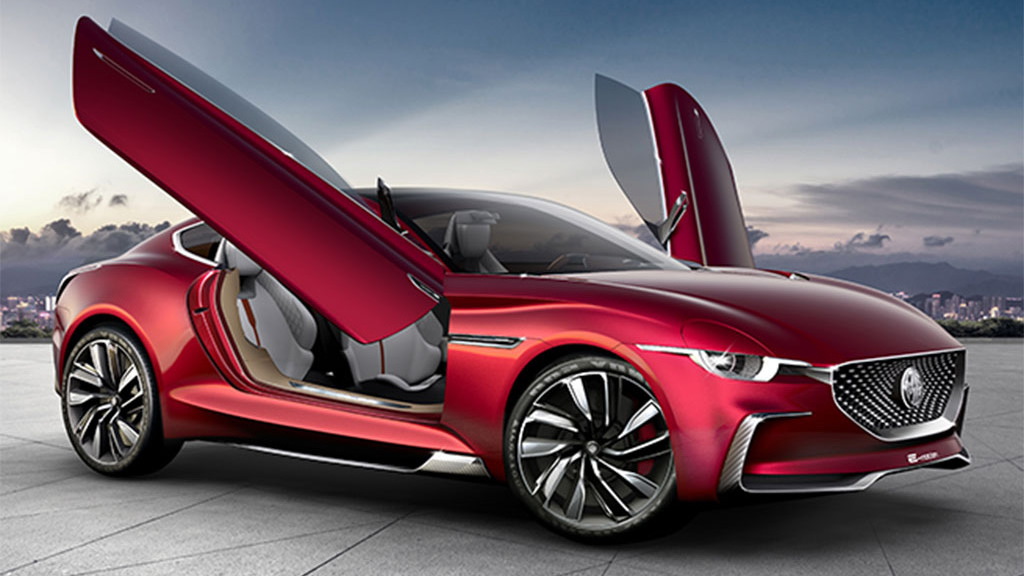 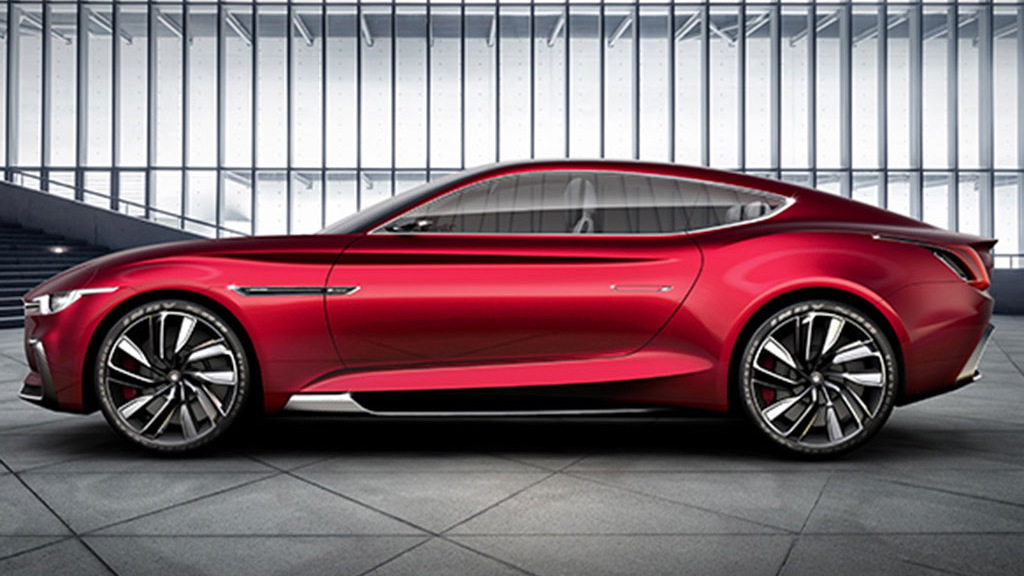 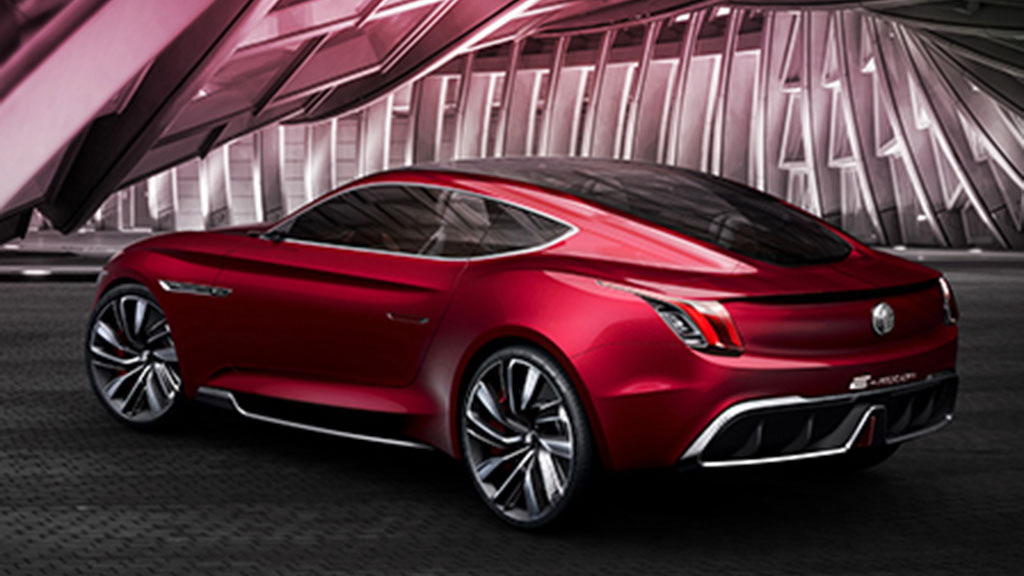 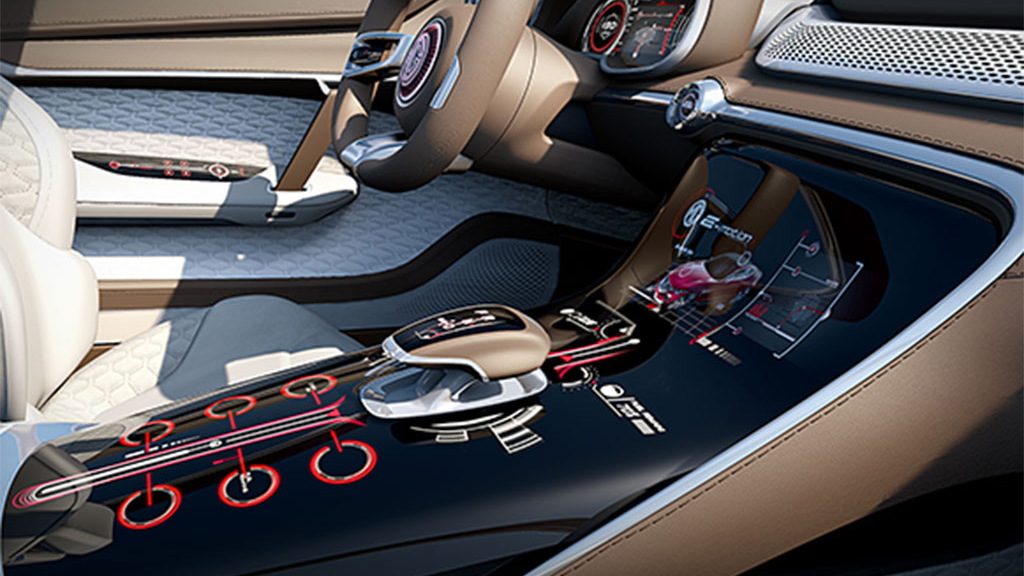 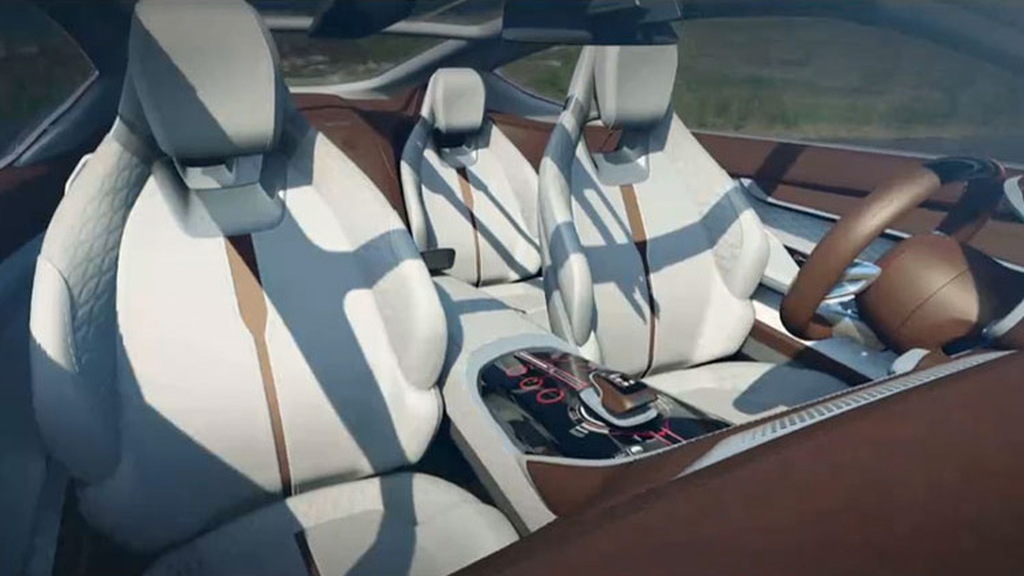 Remember MG? The British brand known for its spritely roadsters has long been out of the Brits' hands, as it's been owned by Shanghai, China-based SAIC Motor since 2006.

Since then, we're sad to say, MG's offerings have been a far cry from what the brand was always known for.

Things may be starting to change, however, as MG has unveiled a handsome sports car concept ahead of the debut on Wednesday at the 2017 Shanghai auto show.

Unlike MG's mainstream MG3 and GS on sale today, the E-Motion boasts swoopy, crisp lines and promises to deliver serious performance from an electric powertrain; MG is claiming 0-62 mph comes in fewer than 4.0 seconds, while total range tops 310 miles.

We're catching whiffs of Mazda and even some Opel Insignia Grand Sport in the front fascia, but that's ultimately not a bad thing. The rear, however, looks to be a fairly original take from MG and SAIC Design. Inside, we see a bit of resemblance to the cockpit of the Mercedes-AMG GT.

We've heard plenty of rumblings that MG might once again begin developing two-seater roadsters, but the E-Motion may be the closest we'll get. Speaking to Autocar, MG product planning boss Zhang Liang said the E-Motion may just enter production if it garners enough positive responses at its Shanghai auto show debut. He also said that the reaction to earlier teasers were positive and that the concept is likely production-bound.