There’s no getting around it. The Demon was on everyone’s lips at this past week’s 2017 New York auto show. Dodge hyped up the car to a level rarely seen in the auto world, but on Tuesday night the brand delivered on everything it promised and more. 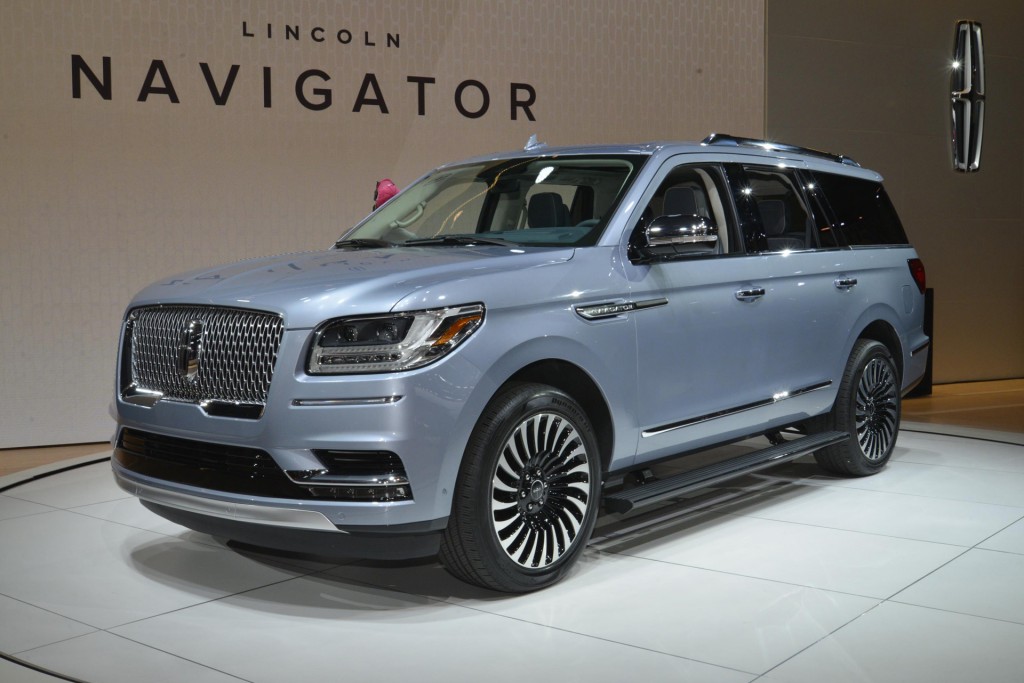 Another popular attraction was the redesigned Lincoln Navigator. The vehicle is bigger and bolder than ever before and the interior looks as luxurious as anything you’ll find in German rivals. Sadly, there’s no V-8 on offer. 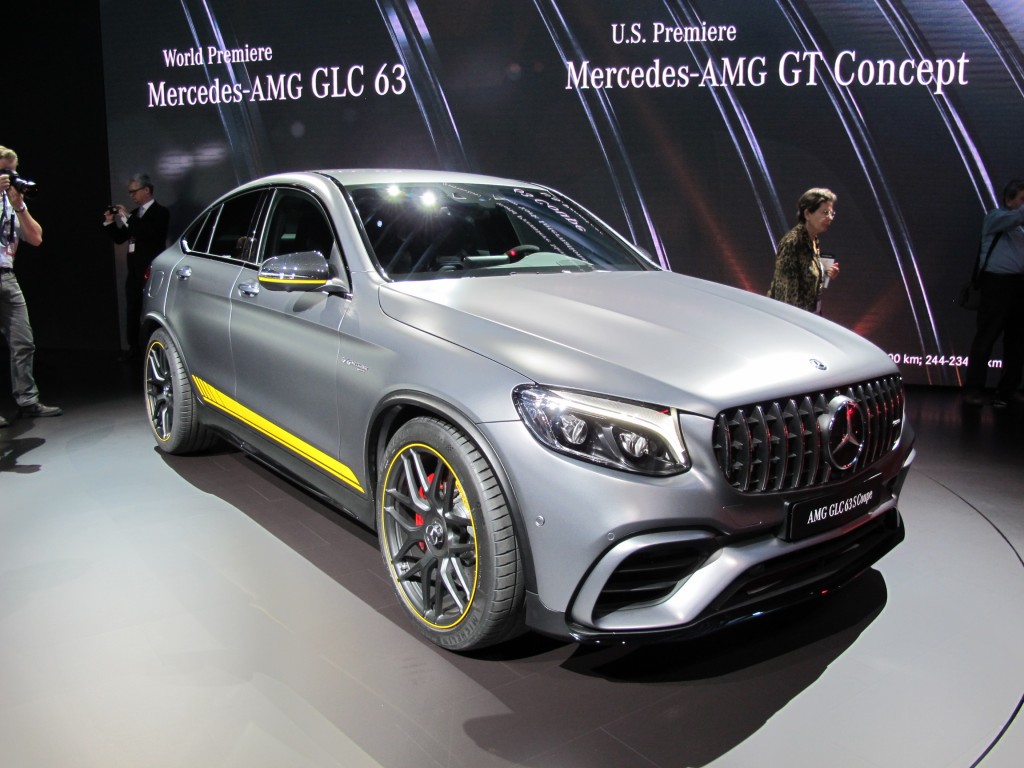 Speaking of the Germans, Mercedes-AMG presented its new GLC63 and GLC63 Coupe. Power in the sportier S version of the car is a stout 503 horsepower, though this option is only being offered on the GLC63 Coupe. 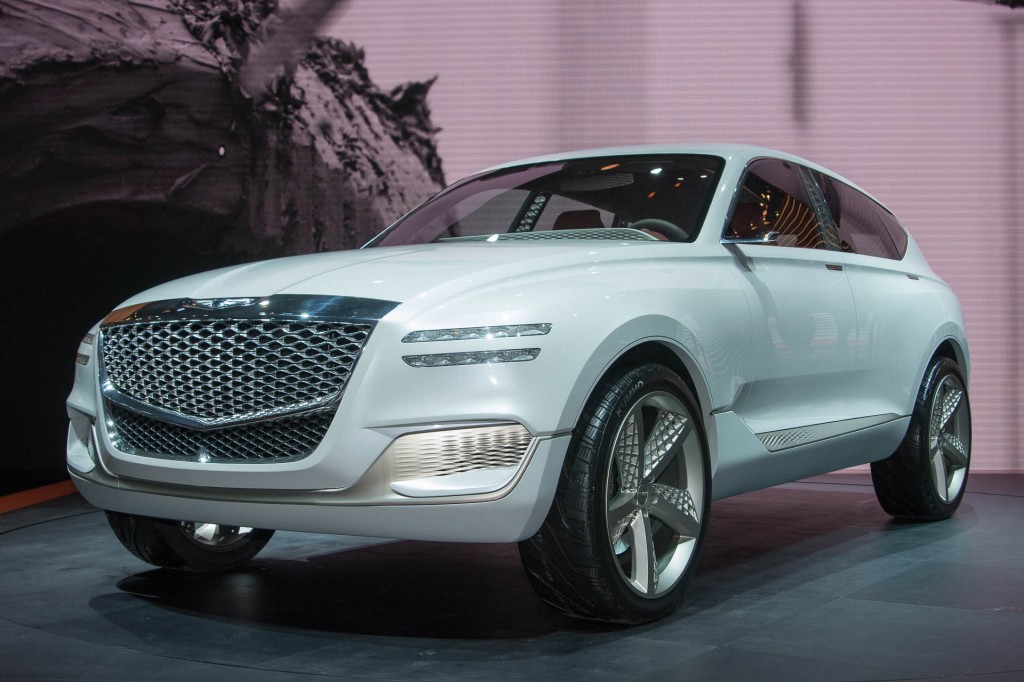 One of the concept cars at the show was Genesis’ GV80. The vehicle previews a mid-size luxury SUV due within the next two years, though don't expect its powertrain, an extended-range electric car with a hydrogen fuel cell, to make it to production. 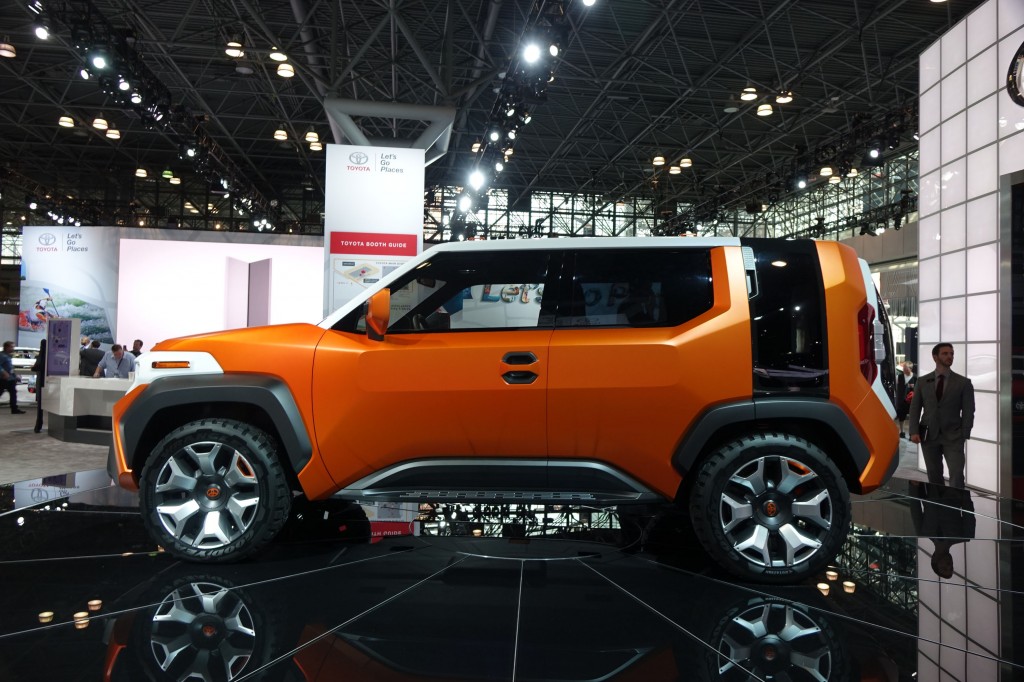 Toyota also had a concept on its stand: the FT-4X. The vehicle is modern interpretation of the FJ Cruiser, but scaled down for the urban environment. It’s not intended for production but Toyota’s C-HR on sale this year is the same size. 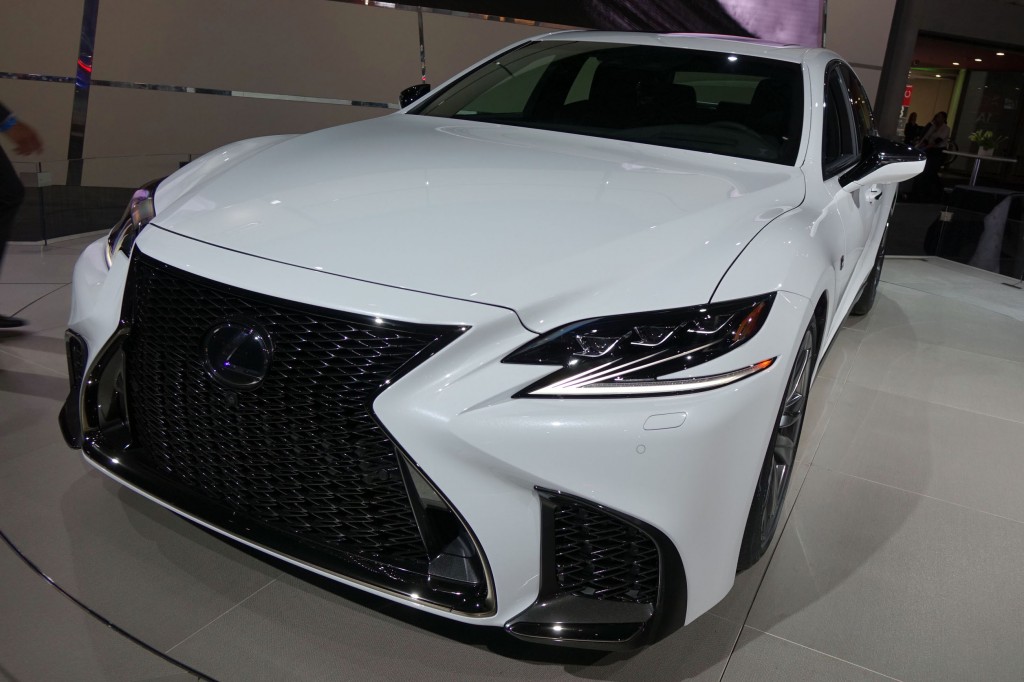 Toyota’s upmarket division Lexus showed off the F-Sport package for its latest LS flagship sedan, which is easily identifiable by the blacked-out spindle grille. And this time around there’s an additional handling package available for LS 500 sedans equipped with the F-Sport package. 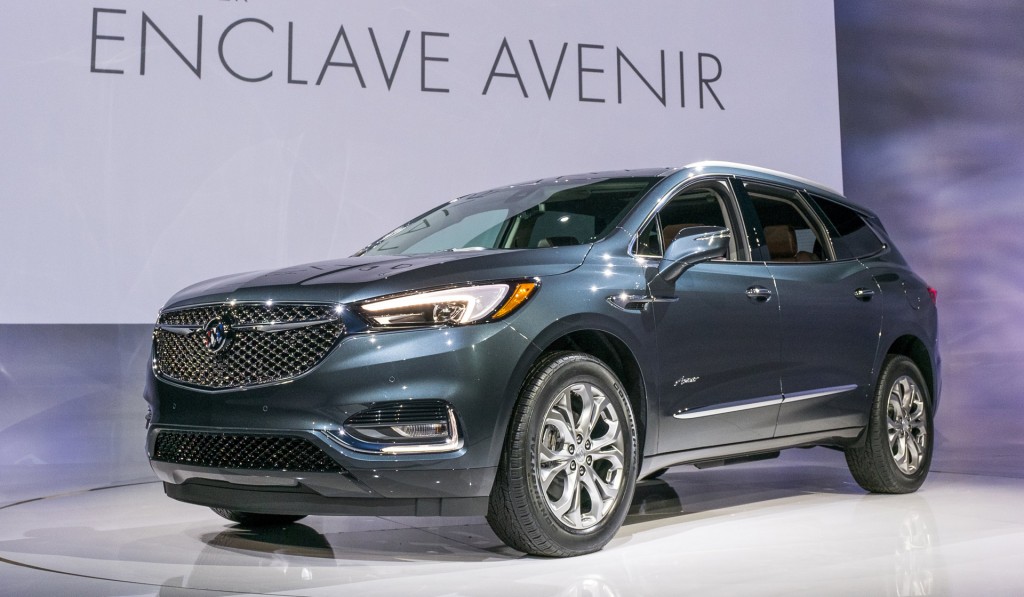 Buick revealed a redesigned Enclave in New York, exactly 10 years after the original entered production. The original may be a hard act to follow but the redesigned 3-row SUV ticks all the right boxes. It’s bigger, more powerful and more refined. It also has luxury-oriented Avenir trim. 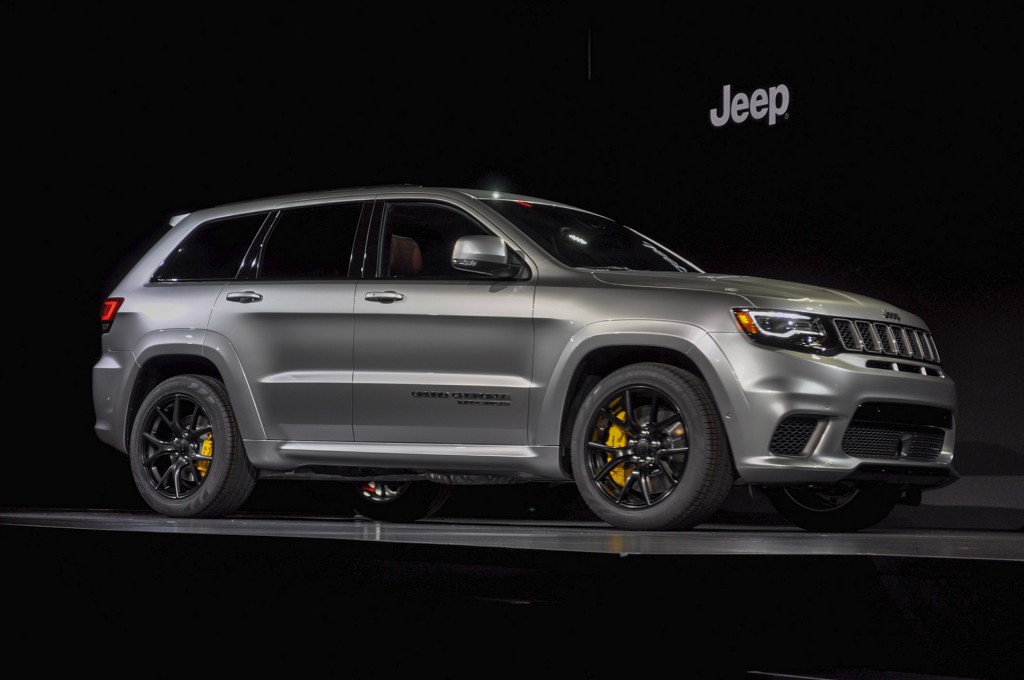 The Demon wasn’t Fiat Chrysler’s only new sledgehammer. The Jeep brand finally unveiled its Grand Cherokee powered by the 6.2-liter supercharged V-8 known as the Hellcat. Along with the engine upgrade, the vehicle also adopted the new Trackhawk name. 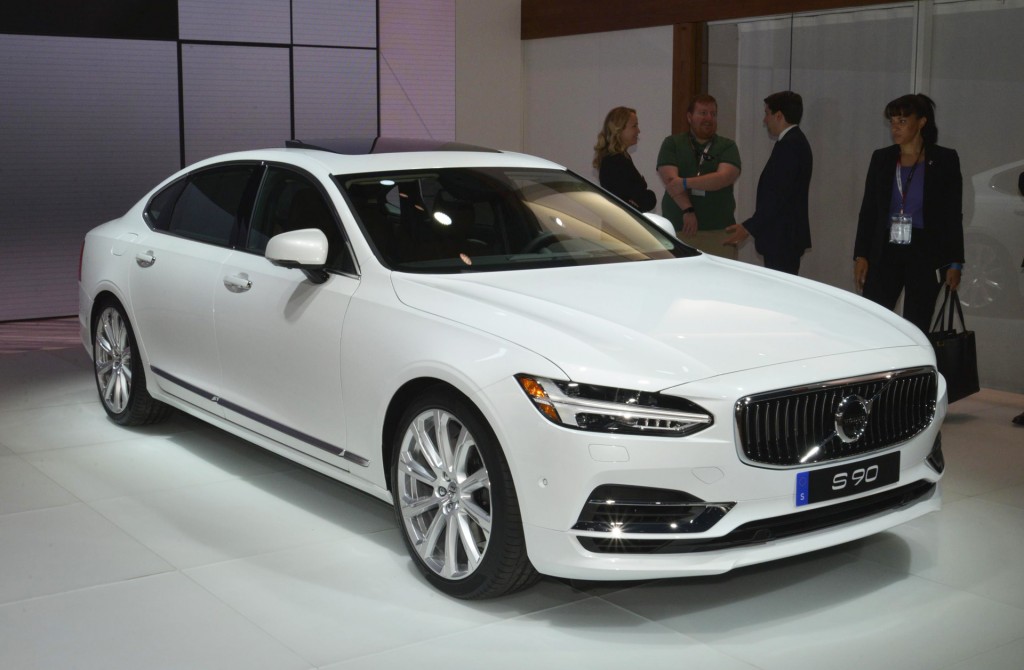 Volvo made the surprise announcement that from 2018 on, all S90s sold in the United States will be the long-wheelbase version currently only available in China. There’s an extra 4.5 inches of legroom in the rear, making the car the roomiest in its class. 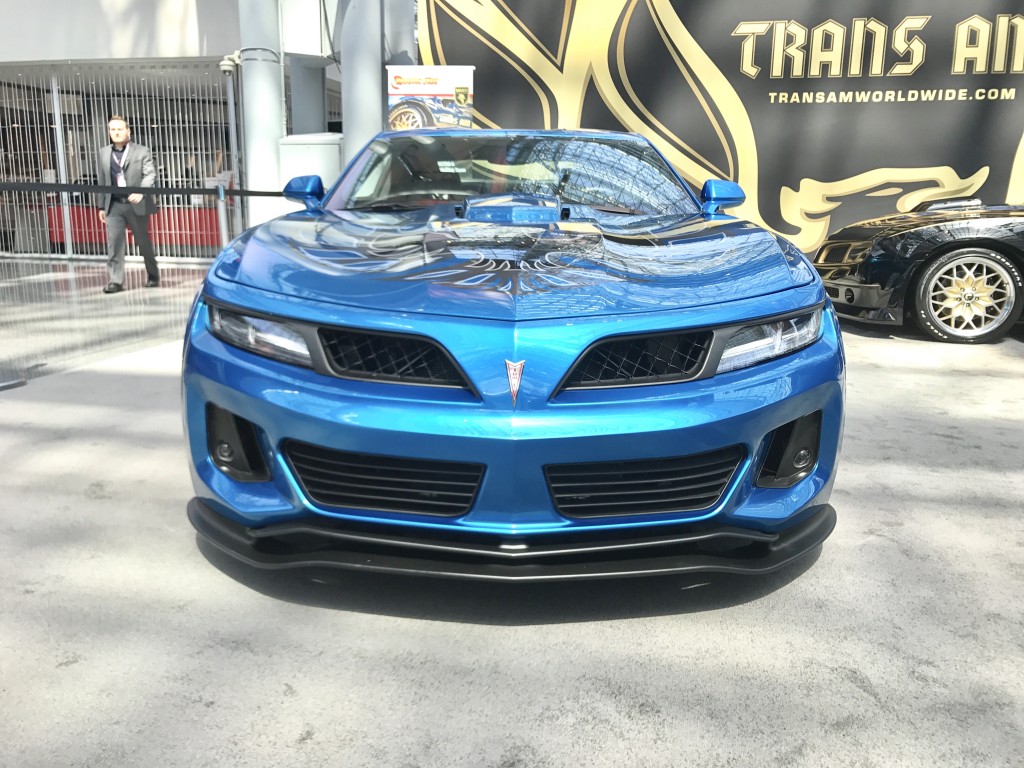 The folks at Trans Am Depot showed up with their first Trans Am conversion for the sixth-generation Chevrolet Camaro. The most potent version, the 455 Super Duty, extracts 1,000 horsepower from its supercharged V-8.

There was much, much more in New York. As always, you’ll find our complete coverage on the show over at our dedicated hub.