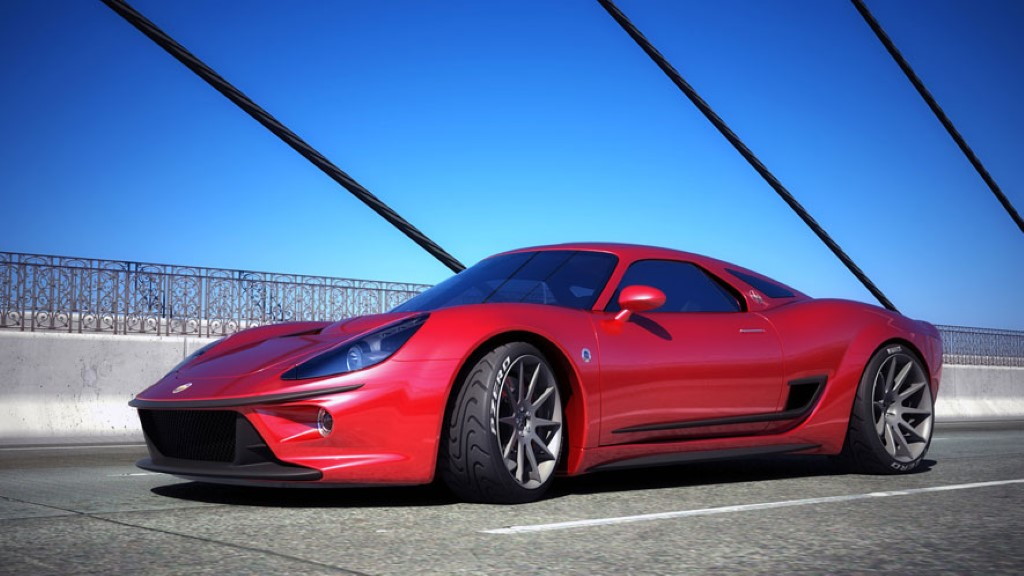 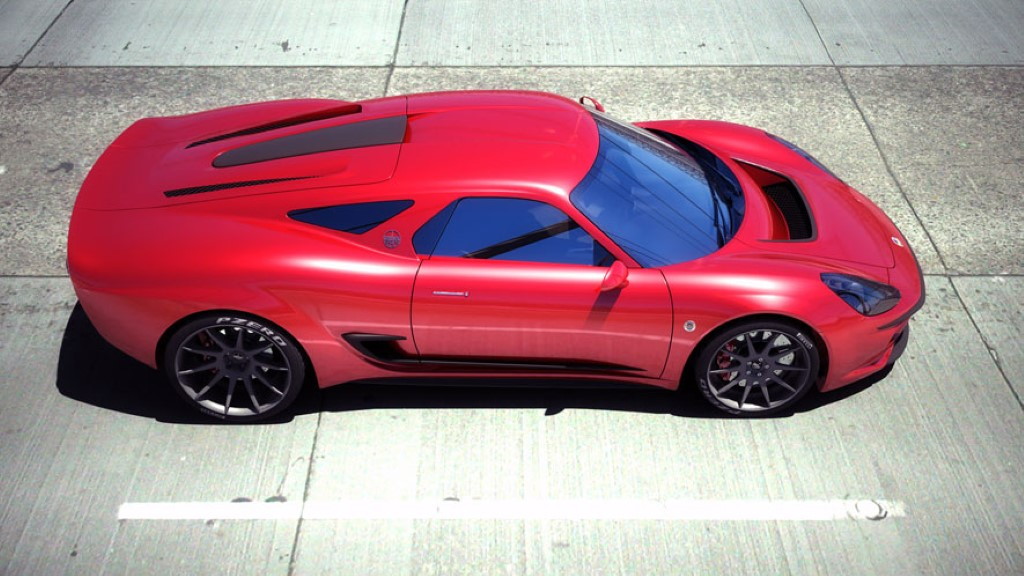 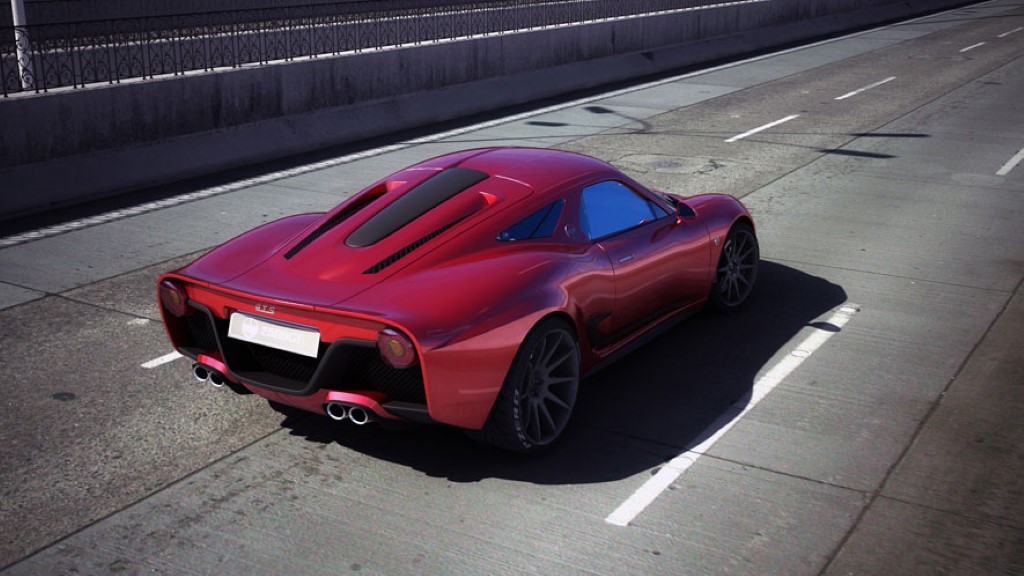 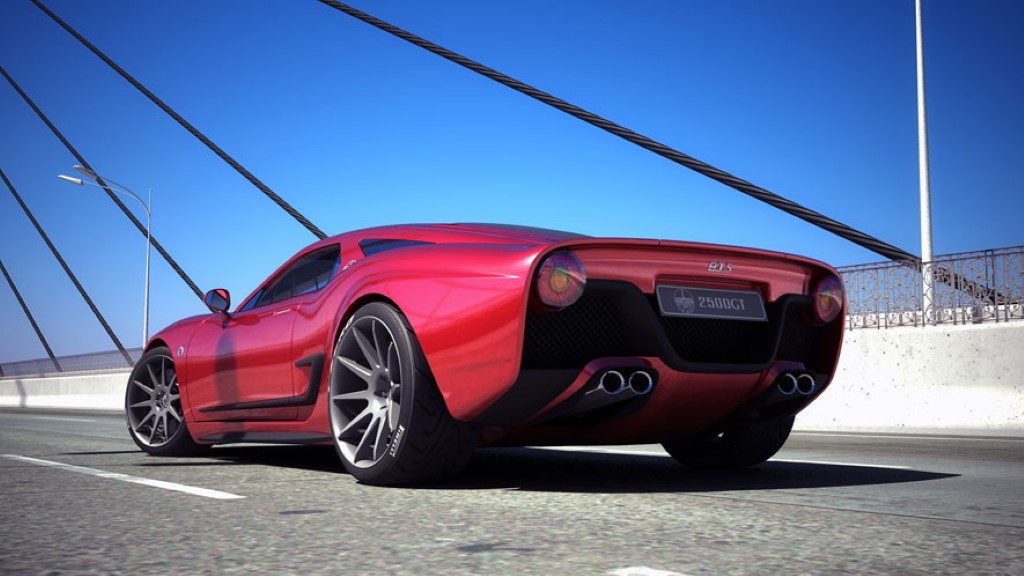 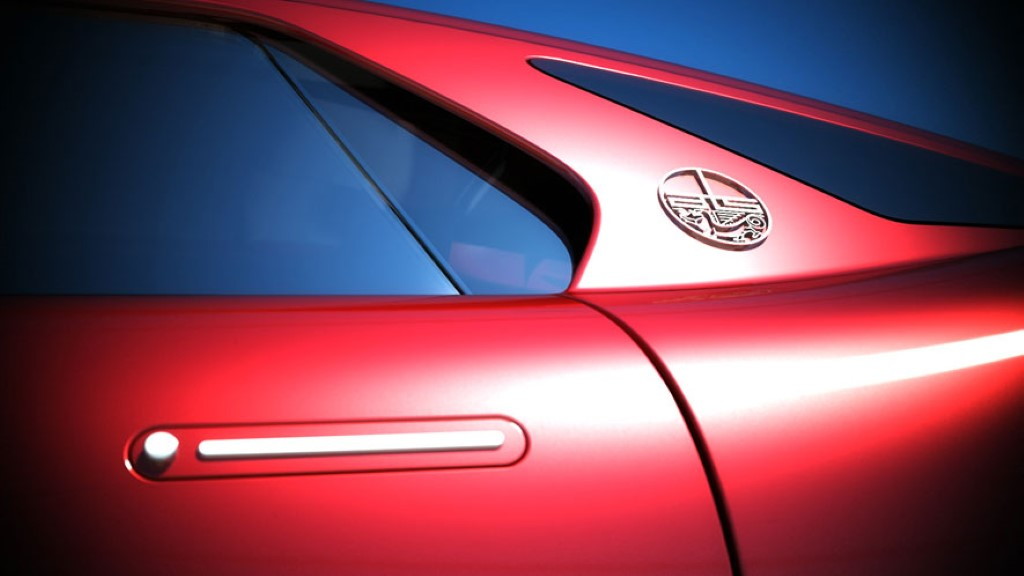 The world doesn't really need any more shapely Italian sports cars, but it doesn't really seem right to complain about them so we're happy to roll with it. The latest is the ATS 2500 GT, part of a joint ATS and Ermini revival giving us extra options beyond the usual Ferraris, Lamborghinis, Maseratis and Alfa Romeos.

The 2500 GT revives a name that debuted in 1963, one of the first production cars with a mid-engined layout. ATS (Automobili Turismo e Sport) was never as successful as its rival Ferrari on track, but we're hard-pressed to call the original GT any less beautiful than Ferraris of its era. The modern interpretation is equally easy on the eyes, and while its mid-engined curves aren't as original now as they were back in the 60s, ATS says it's revived the same sense of "spirit, purity and simplicity" as sports cars had back then.

With a modern touch, naturally--the 2500 GT has been designed on computer, rather than on an easel, and a high-strength steel chassis has more in common with race cars than existing road vehicles. The body is carbon fiber, contributing just 154 lbs to an overall weight of less than 2,200 lbs. The company says it's "leading" the current trend for downsizing, and rather than the expected V-6 or V-8 configuration engine for a car of this type, it uses a 2.5-liter boxer-four, seemingly of its own design. Power is to the rear wheels alone, through a six-speed manual transmission and limited-slip differential. No flappy paddles or electronic diffs here, then.

The 2500 GT is suspended on double wishbones all round, Ohlins adjustable shocks, 19 and 20-inch alloy wheels front to rear (center-locks are optional) and sticky semi-slick tires--enough for 1.6G of cornering force, according to ATS. A power output hasn't been revealed, but a figure on the naughty side of 500 horses is certain--ATS quotes a 510 hp/ton power to weight ratio. 60 mph flies by in 3.3 seconds and acceleration finally tails off on the far side of 185 mph. Pricing, and a release date, are both as yet a mystery--though both should be revealed a little further down the line.