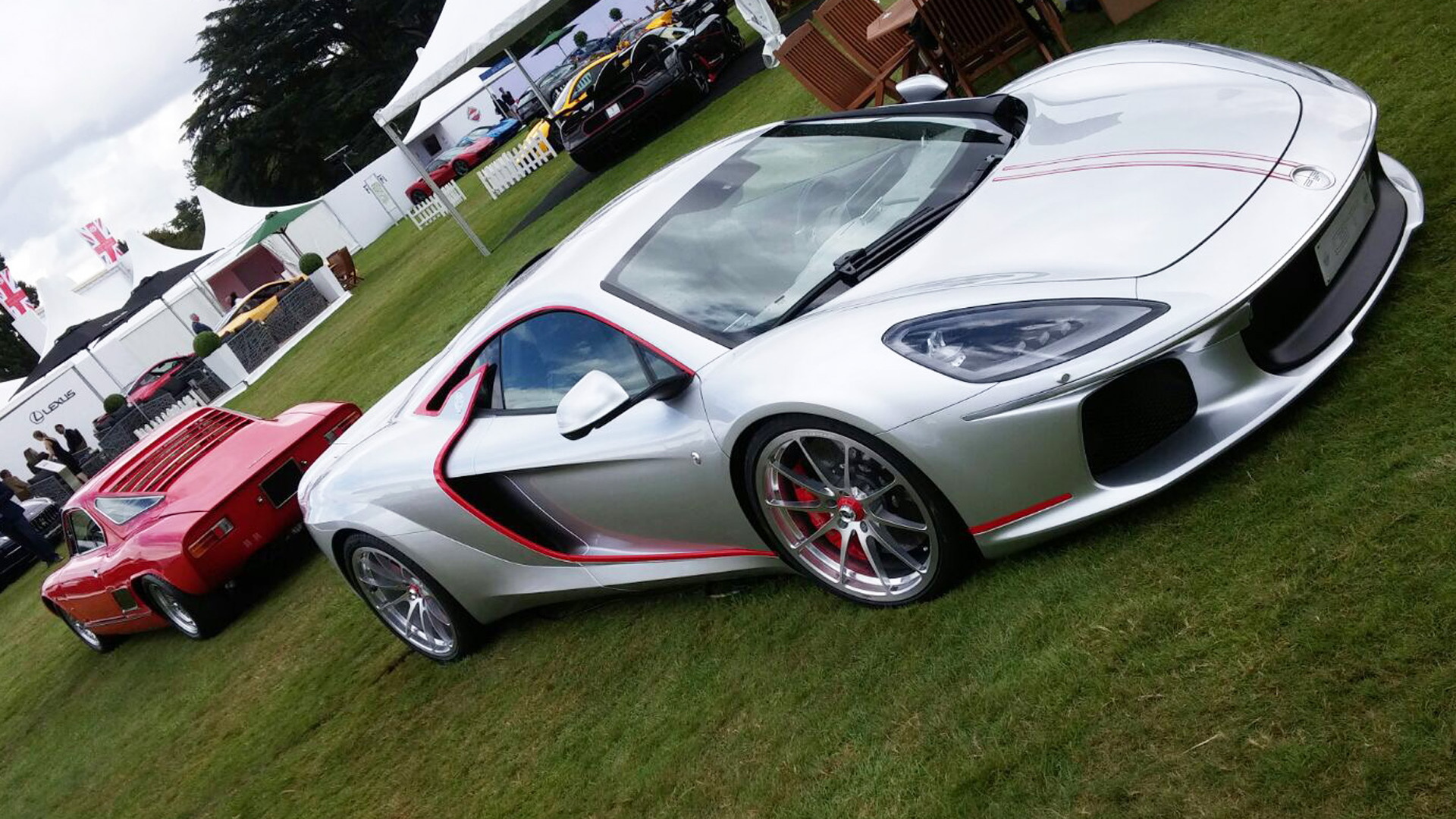 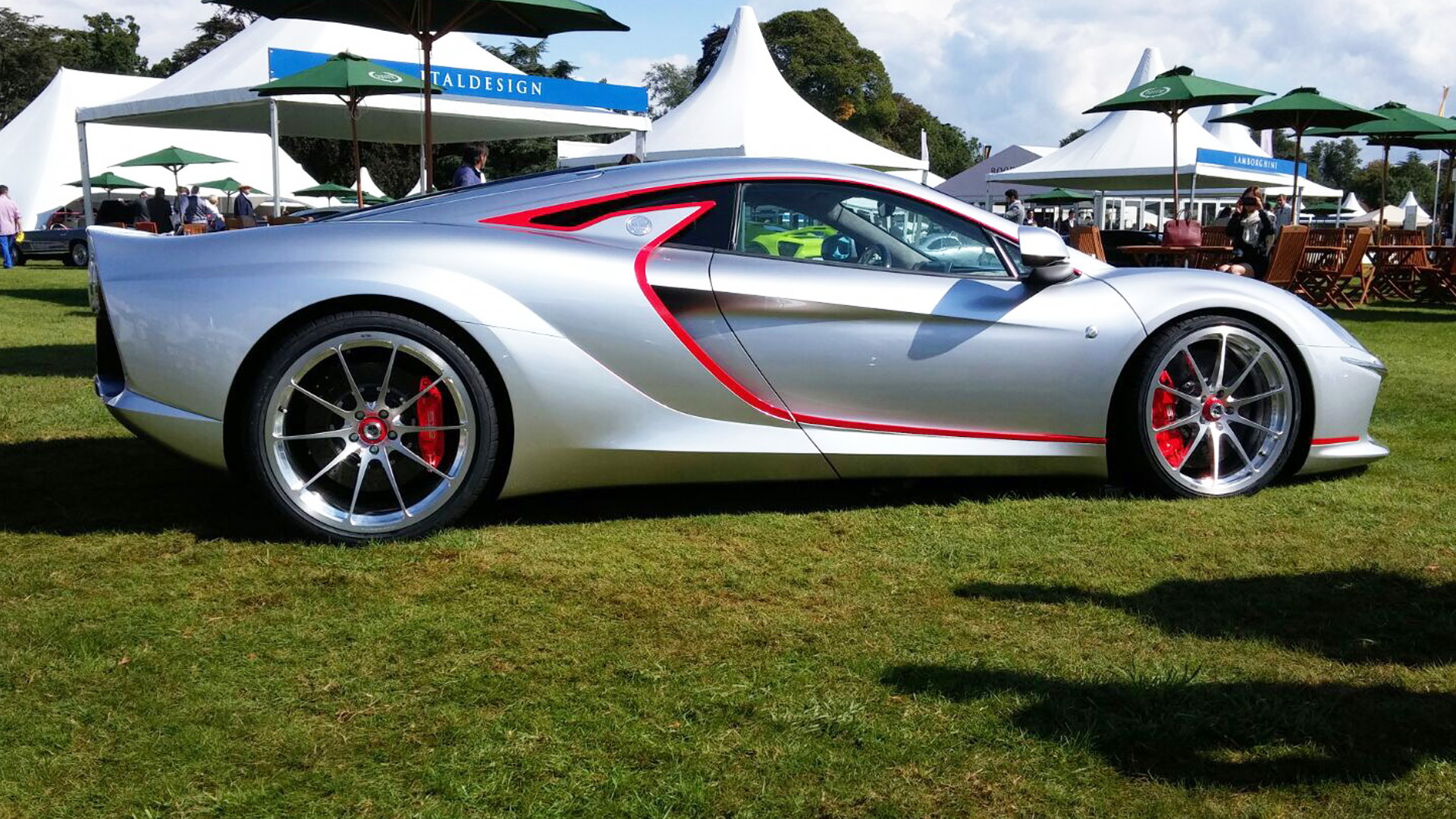 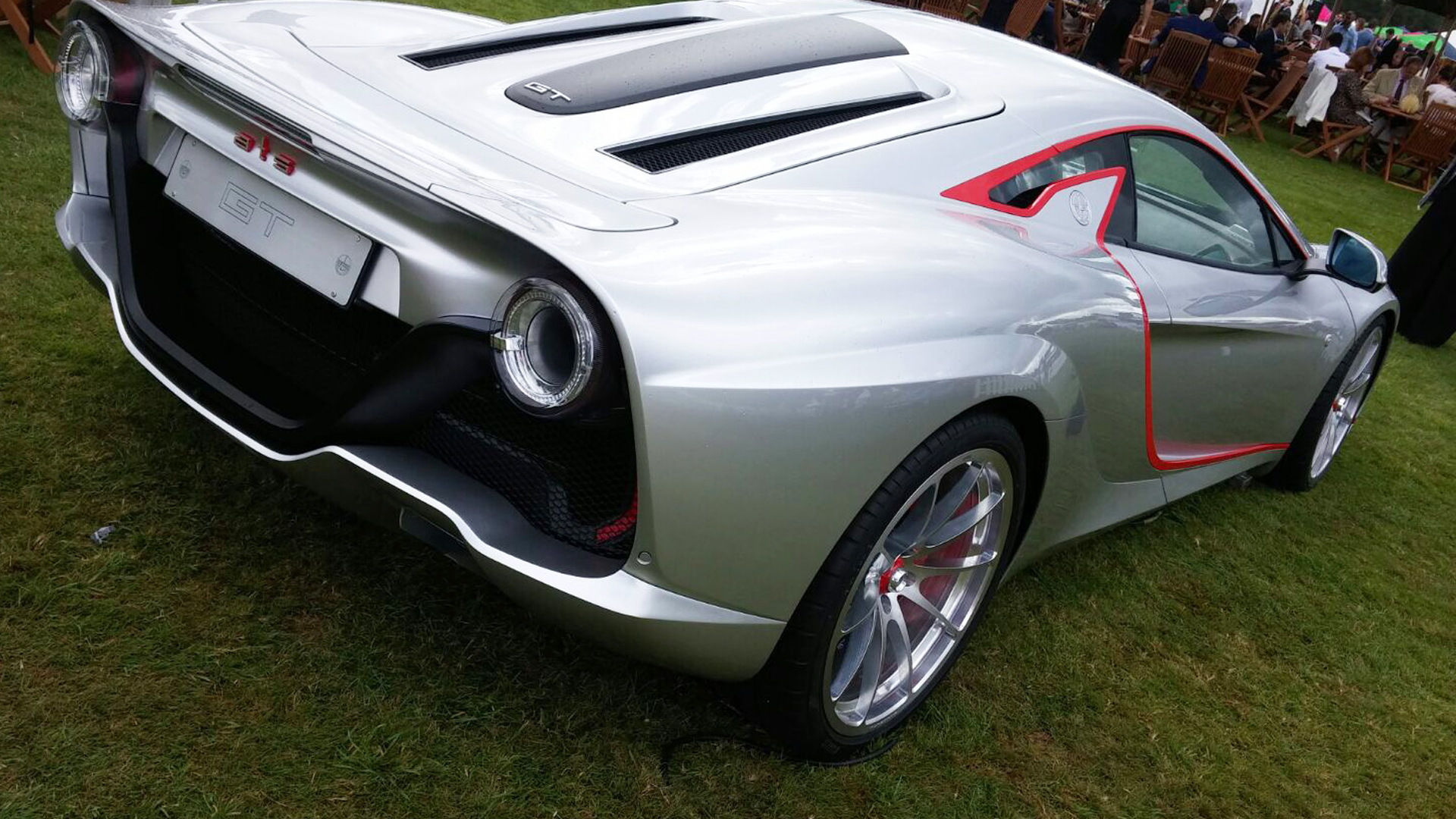 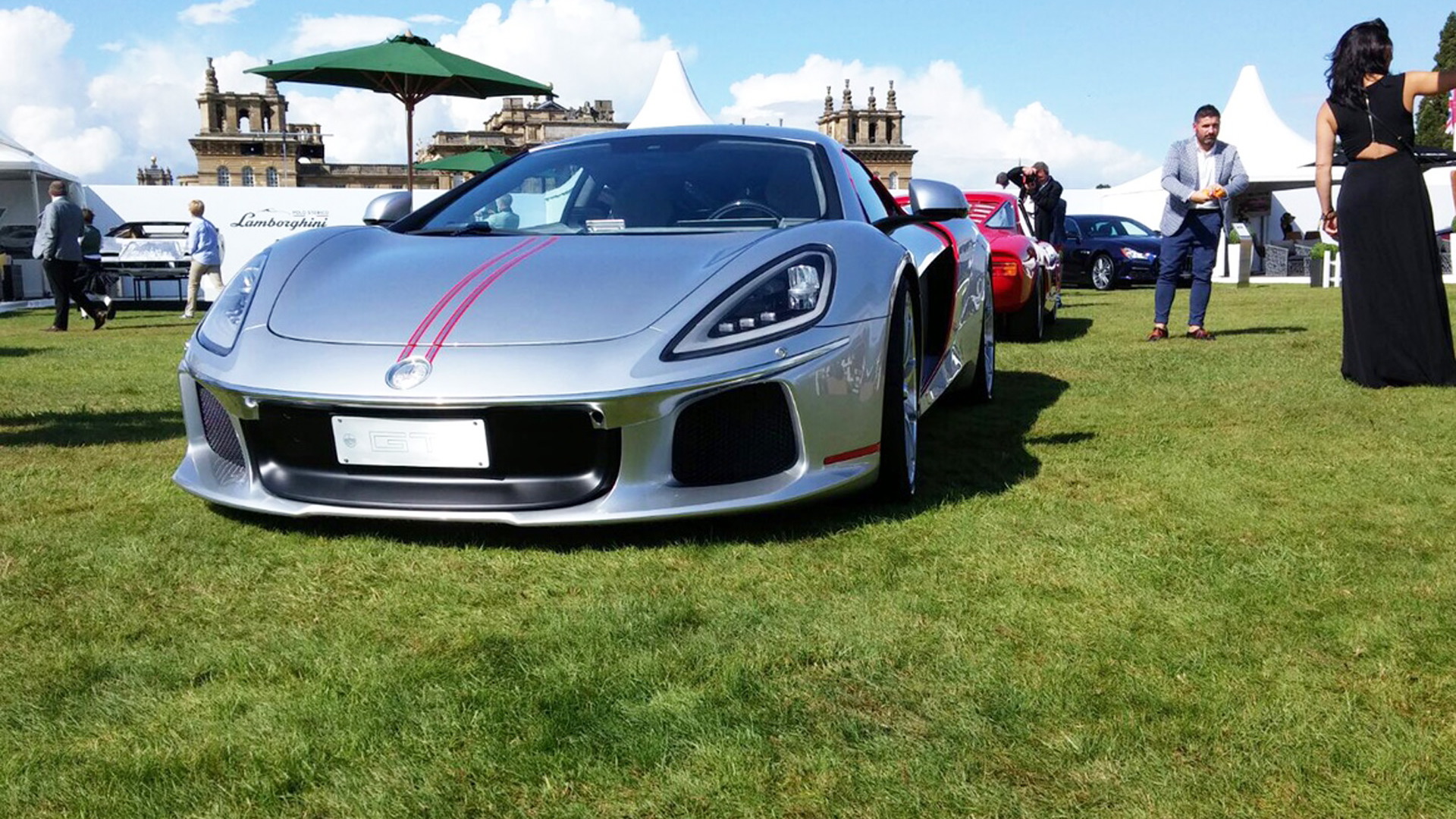 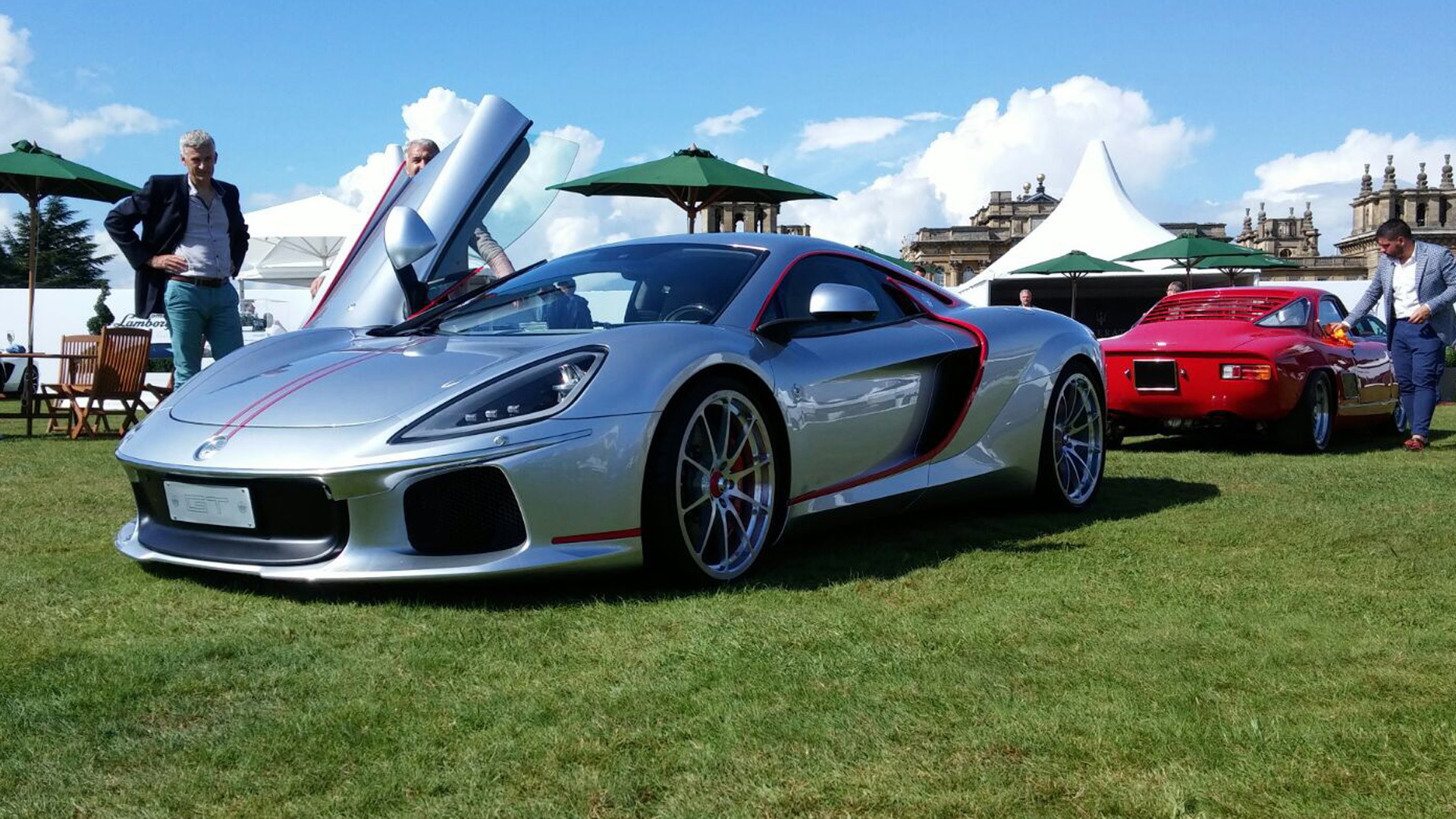 The company initially dabbled in lightweight track cars as well as a retro speedster, but the long-term goal was always to build a successor to the Ferrari-rivaling 2500 GT of the 1960s, the “2500” signifying the car’s 2.5-liter, mid-mounted V-8.

ATS has teased us in recent years with computer-generated drawings of its modern GT, but now the company has finally unveiled the real thing. The modern ATS GT made its world debut on August 31 at the 2017 Salon Privé Concours d’Elegance in the United Kingdom, alongside an original 2500 GTS. (The 2500 GTS was a slightly sportier version of the 2500 GT.)

Each of the modern GTs will feature carbon fiber for both the chassis and body, believed to be borrowed from a McLaren 650S. Power will come from a 3.8-liter twin-turbocharged V-8 that will be mounted behind the cabin and paired with a 7-speed dual-clutch transmission diverting drive to the rear wheels, which is essentially what you get in the McLaren.

For the chassis, there are double wishbone suspension plus adjustable shocks at both ends. A limited-slip differential controls the drive torque between the rear wheels, in this case a 21-inch pair wrapped in massive 355/25-size tires. A pair of 20-inch wheels with 255/30-size tires is found at the front. Carbon-ceramic brakes are found at all four corners.

Although the GT is a supercar, its name beckons the leisurely pursuit of grand touring. In keeping with this, ATS’s designers have focused on comfort and ergonomics. A modern supercar also needs modern controls, and the GT delivers this up with a digital instrument cluster, a touchscreen-based infotainment system and a driving modes selector. The latter has three modes: Viaggio (Touring), Sport and Corsa (Race).

Just 12 special launch editions of the modern GT will be built to signify the 12 original 2500 GTs built. The work will be handled at ATS’s modern facility in Borgomanero, Italy, located between the industrial hubs of Milan and Turin.

“We use words such as challenge, adventure, beauty and passion to represent the values that were shared among all the founders of ATS in 1962,” Maritan said in a statement. “Today we find the same values in the talented people bringing back this historically important brand.”