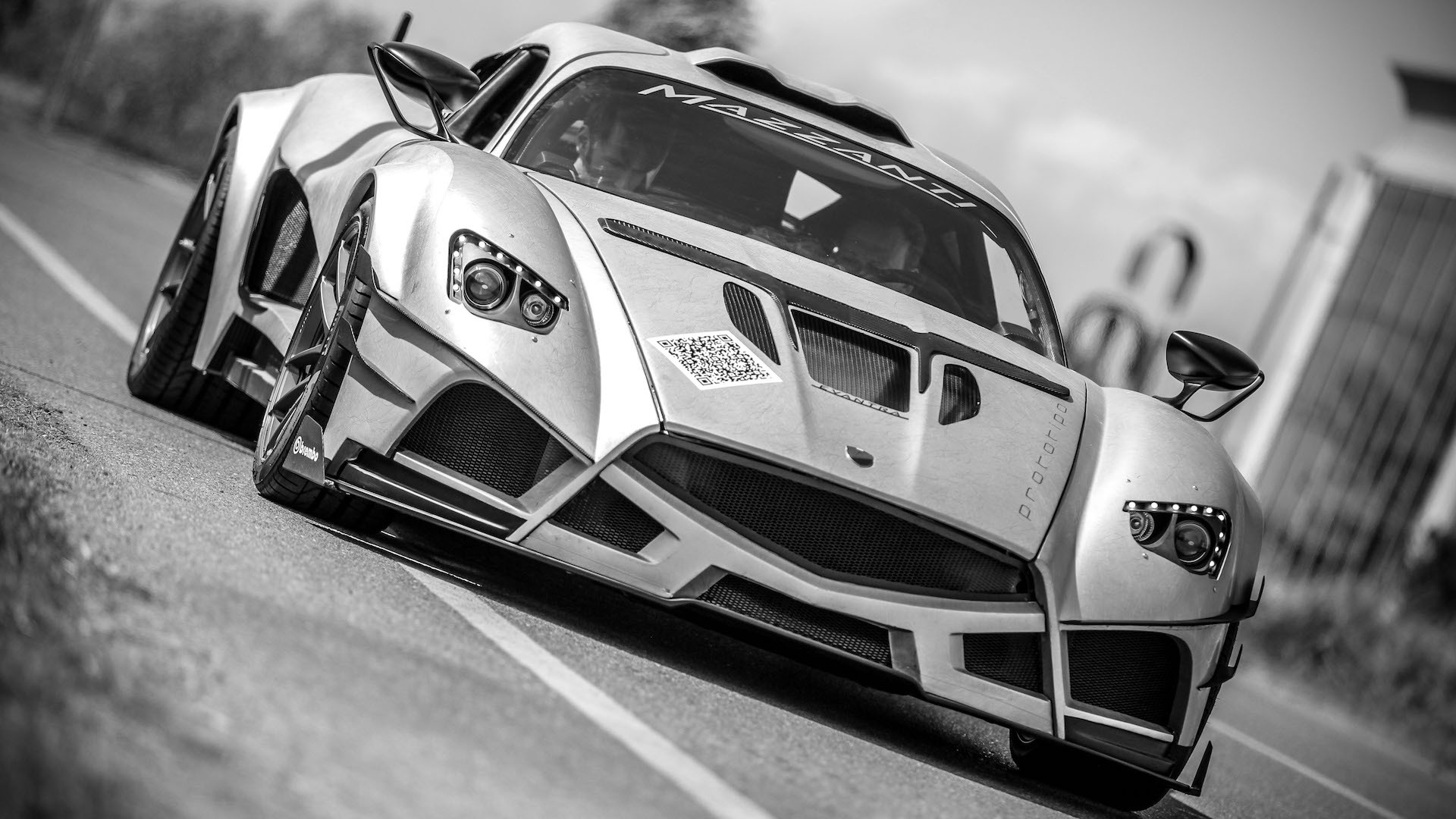 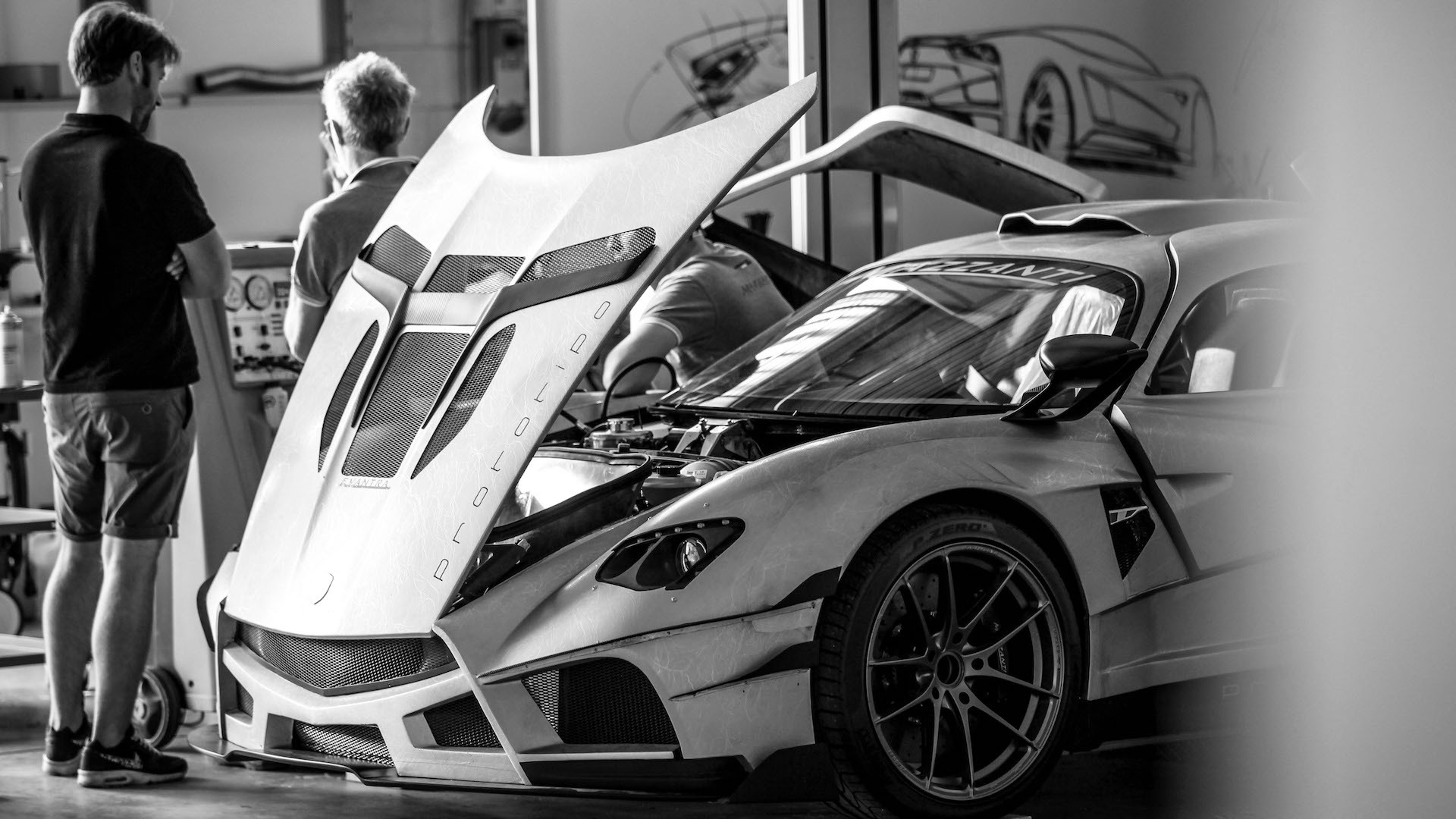 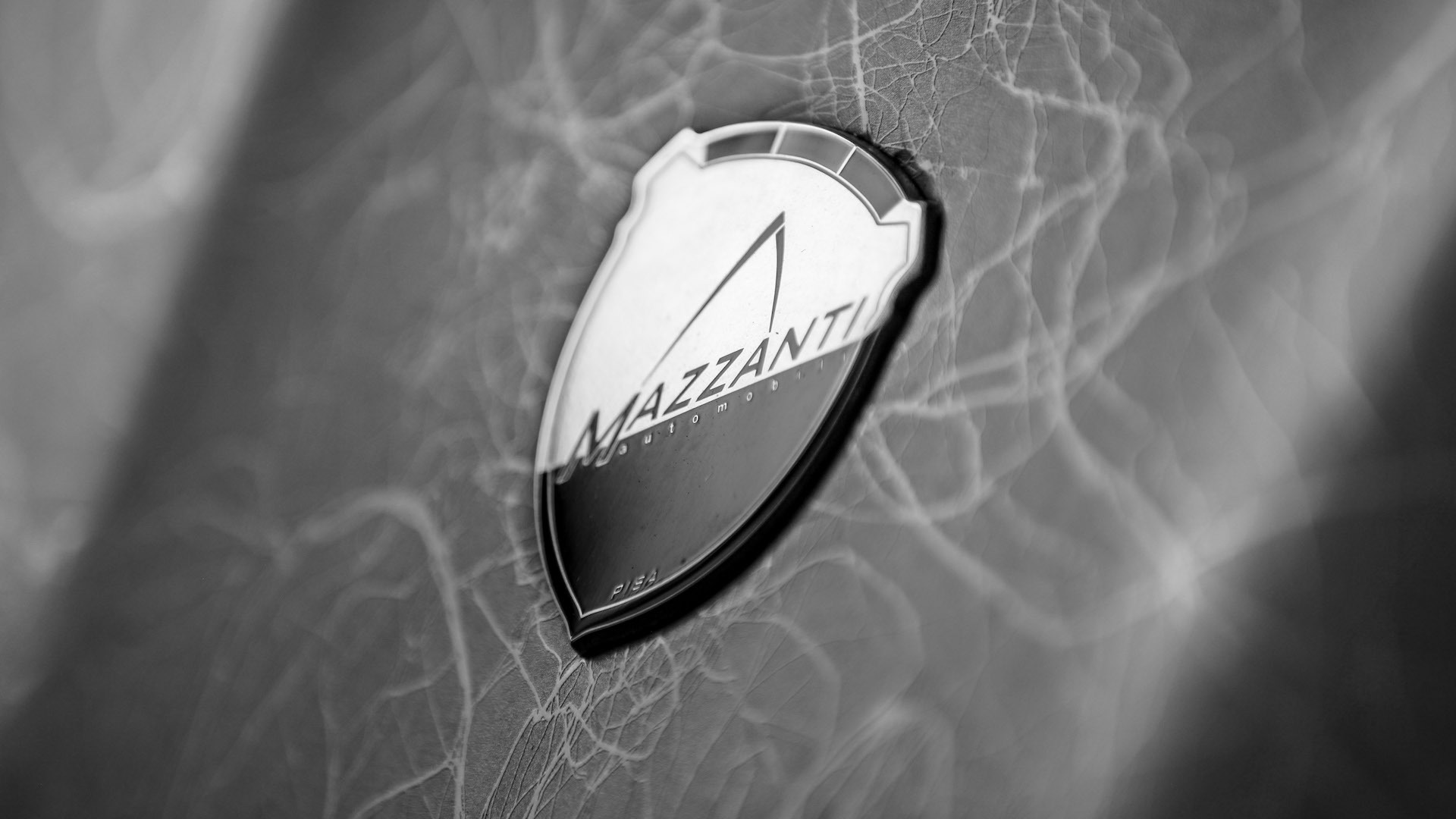 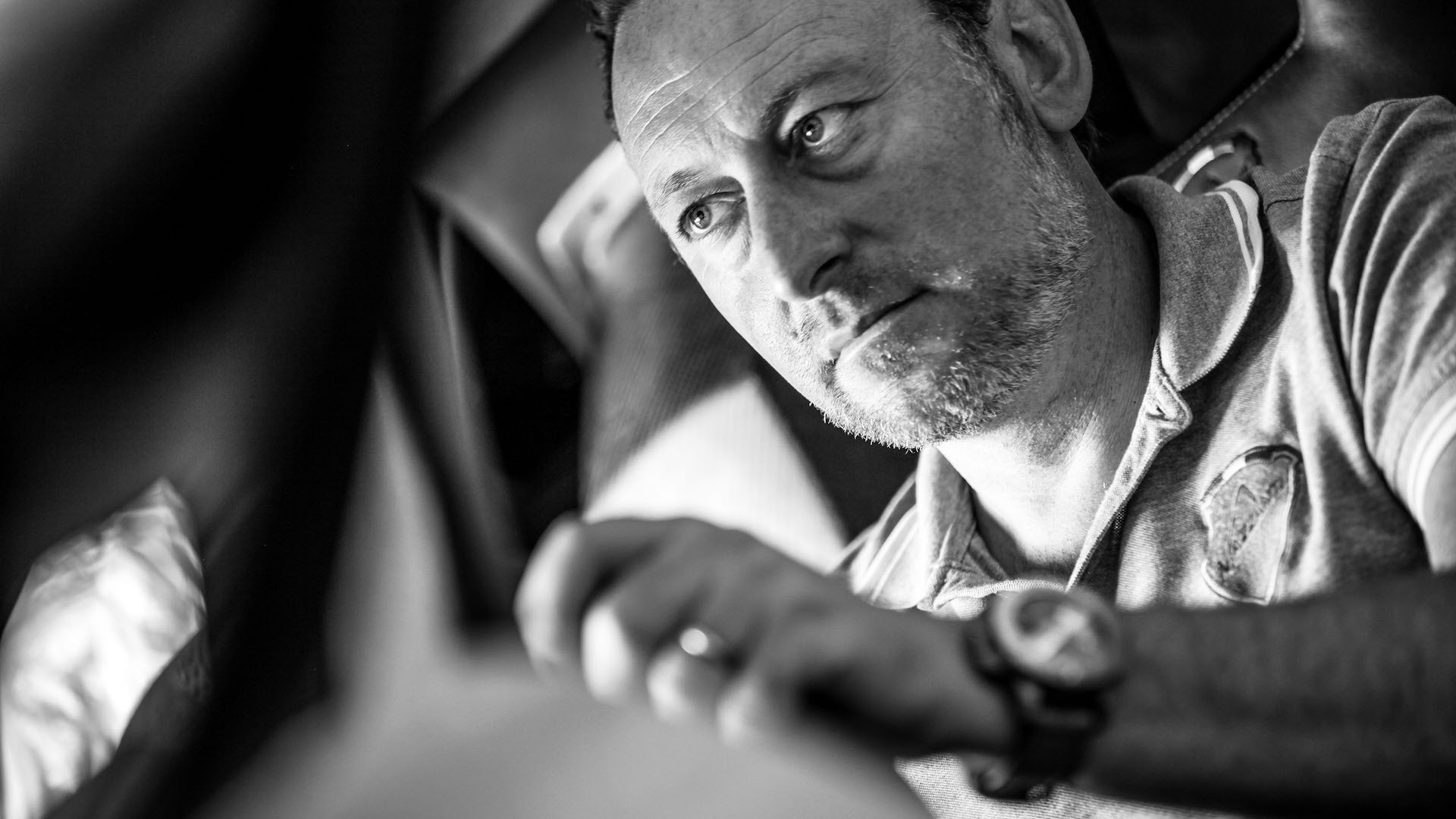 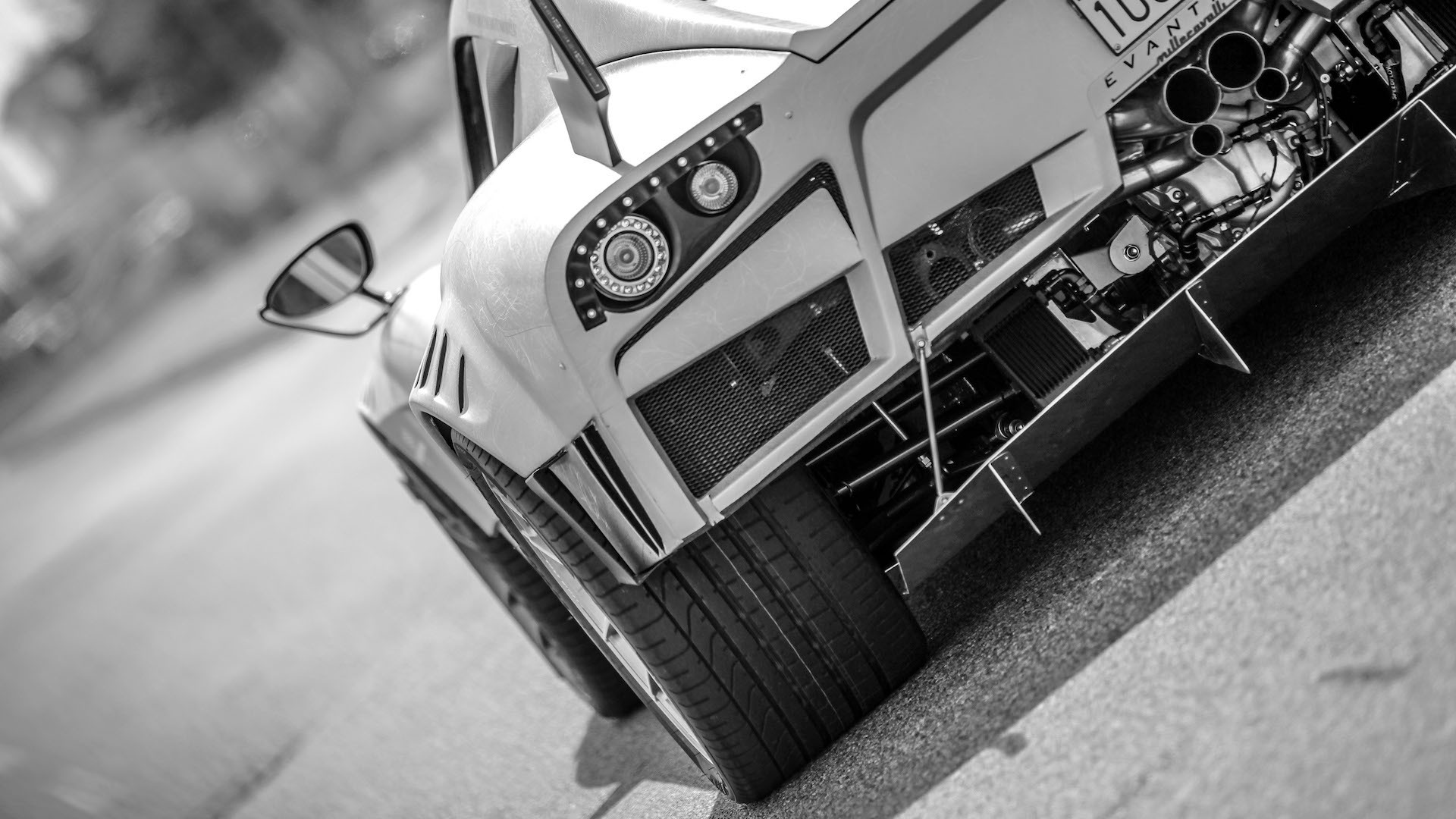 Italy's most powerful road car has finally hit the road. Mazzanti announced it has spent the summer months testing the 1,000-horsepower Evantra Millecavalli on the winding roads of Tuscany with founder Luca Mazzanti himself behind the wheel. Mazzanti has tapped one of its first buyers of the Evantra Millecavalli to also test the car and provide feedback.

The Mazzanti Evantra Millecavalli is a more hardcore adaptation of the regular Evantra, which places the company's own 7.2-liter V-8 engine in the middle of the car's monocoque chassis. Mazzanti revealed the car last year, but testing and development have been ongoing.

The company said the photos of this prototype don't represent the final product. It lacks the aerodynamic features the production car will be equipped with, which include a LeMans prototype-like fin. Right now, development is purely focused on the mechanical pieces, and Mazzanti will complete development of the aerodynamic components at a later date.

With its aero bits and burly V-8 engine, Mazzanti says the Evantra Millecavalli will sprint to 60 mph in 2.7 seconds and reach a top speed of 250 mph. Carbon-ceramic Brembo brakes and some of Pirelli's stickiest rubber—Trofeo R tires—will bring the Italian hypercar from 186 mph to 0 mph in 7 seconds.

When development is completed, Mazzanti will build just 25 units at an unspecified price. With specs that trounce a Ferrari LaFerrari, we don't imagine the Evantra Millecavalli will be an inexpensive toy to own, however.