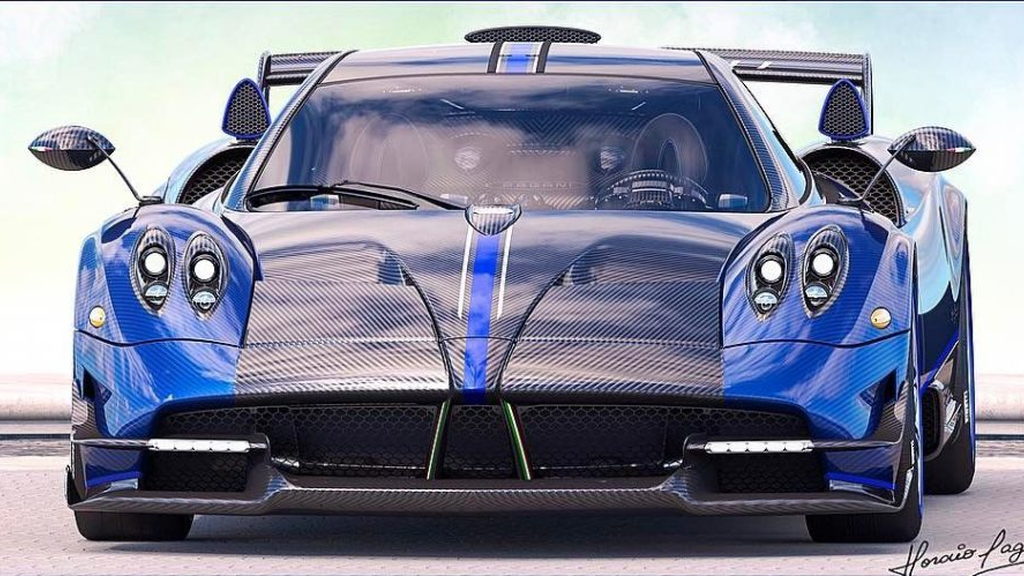 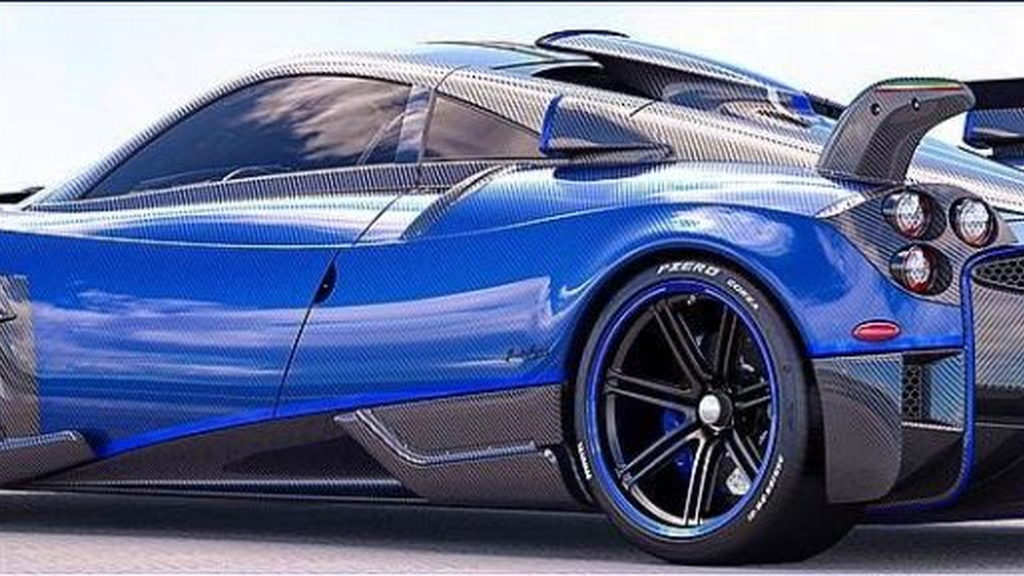 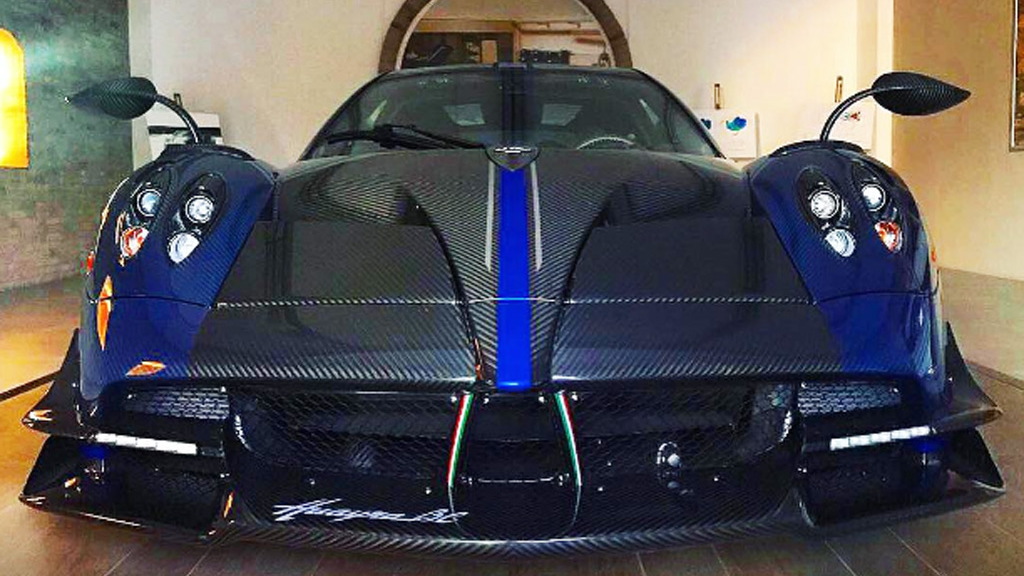 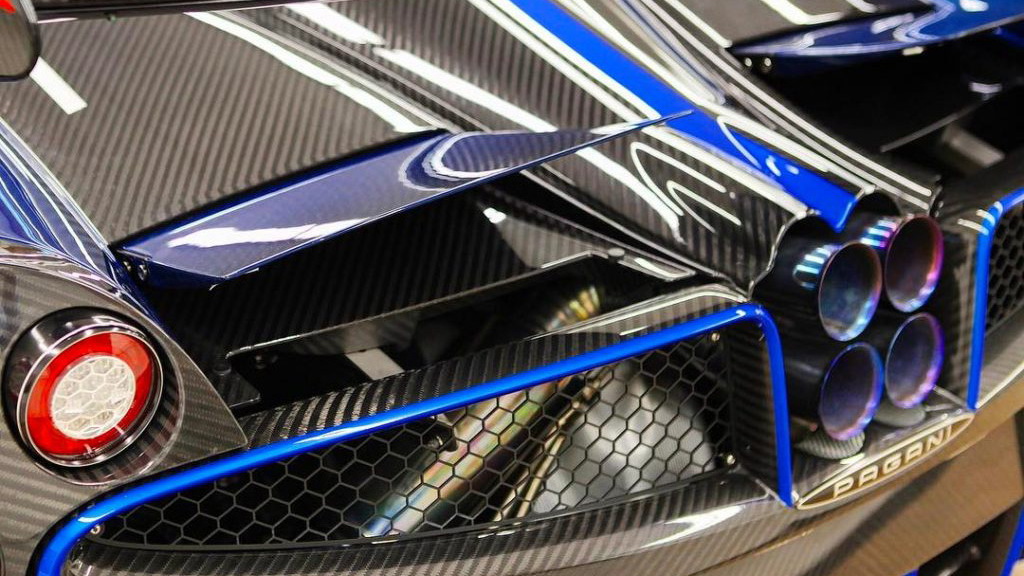 Kris Singh, the American multimillionaire with a love for exotic cars, has added yet another extraordinary vehicle to his collection.

A Pagani Huayra BC has just joined a collection that already includes a  Lamborghini Veneno and Koenigsegg Agera RS, plus likely several other rare machines.

As Pagani revealed at the Huayra BC’s 2016 Geneva auto show debut, the "BC" suffix honors the late Benny Caiola, Pagani's first customer. The addition of the "Macchina Volante" tag further honors Leonardo da Vinci. da Vinci long had an obsession with building a flying machine—he was a renaissance man, after all.

The Huayra BC features a wing and special flaps to keep it glued to the ground. Not what da Vinci had in mind, but you get the idea in honoring the man.

According to GT Spirit, Singh's Huayra BC is number 12 of the 20 examples destined to be built. Each features a 6.0-liter twin-turbocharged V-12 from Mercedes-AMG, tuned to deliver 789 horsepower and 811 pound-feet of torque. That's 69 additional hp and 73 more units of twist than what’s found in the standard Huayra.

All 20 units have already been spoken for and each features a cool $2.55 million price tag. The delivery process is quite a shindig, too, but what would you expect from such an exotic car?