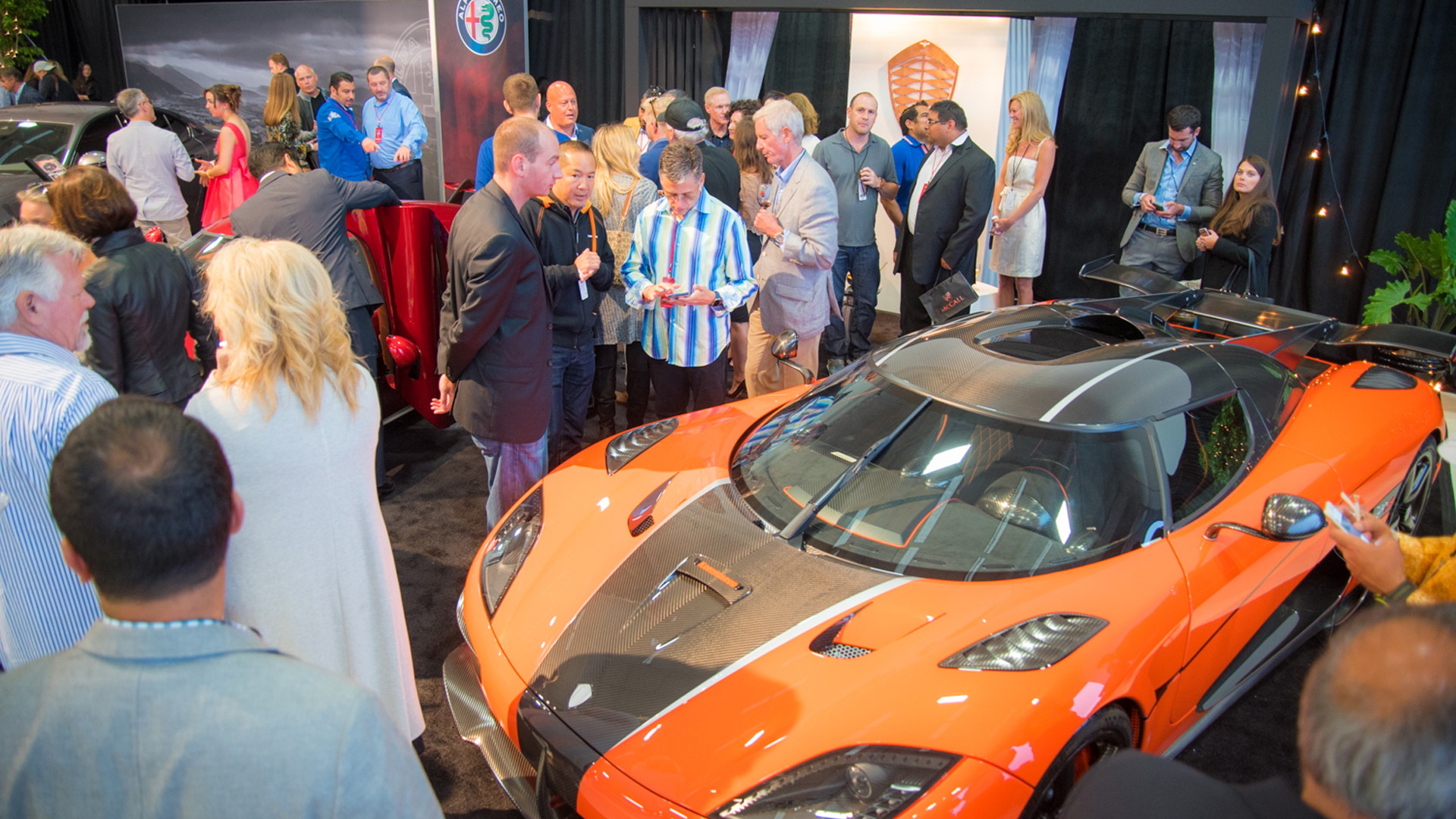 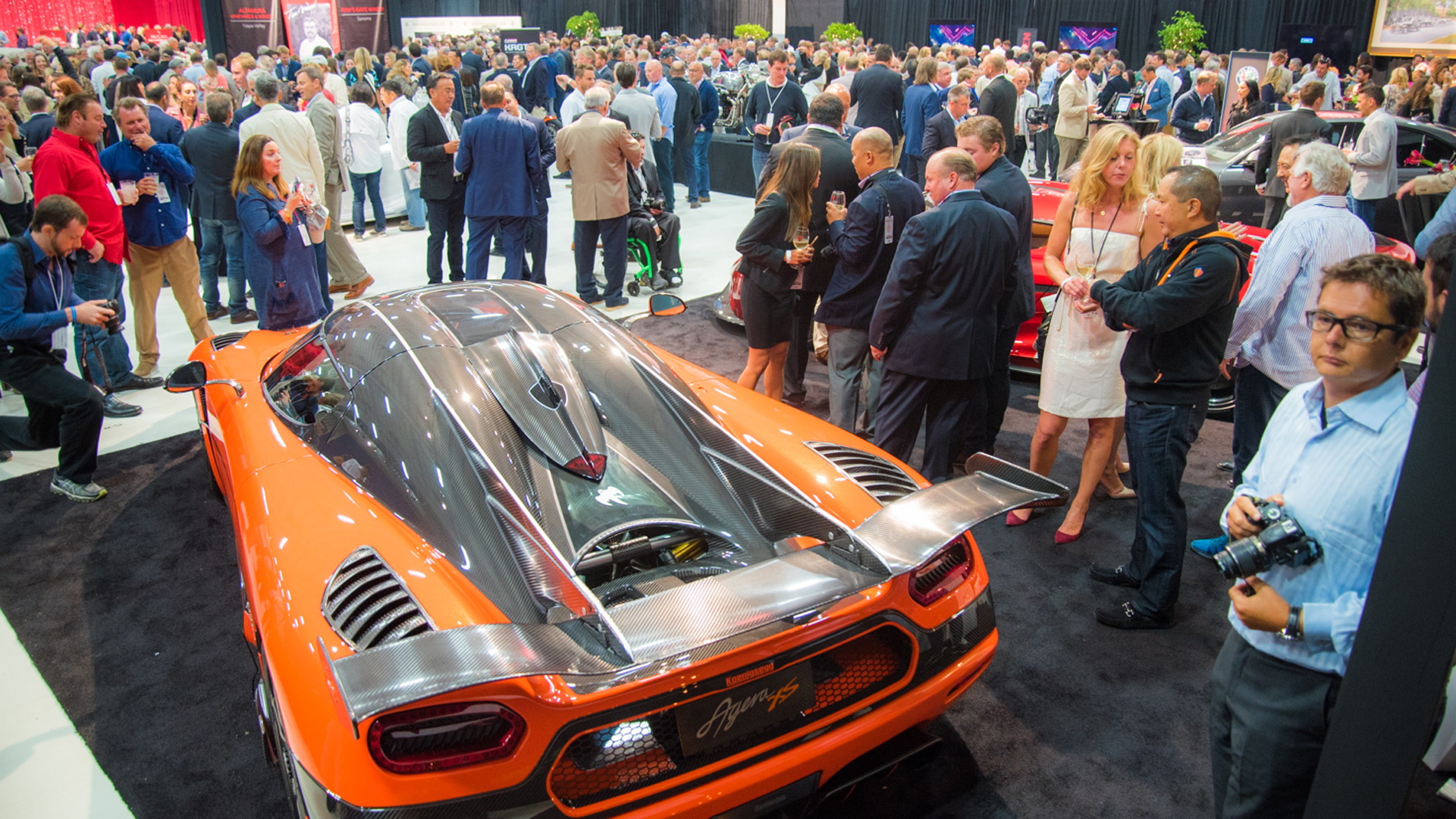 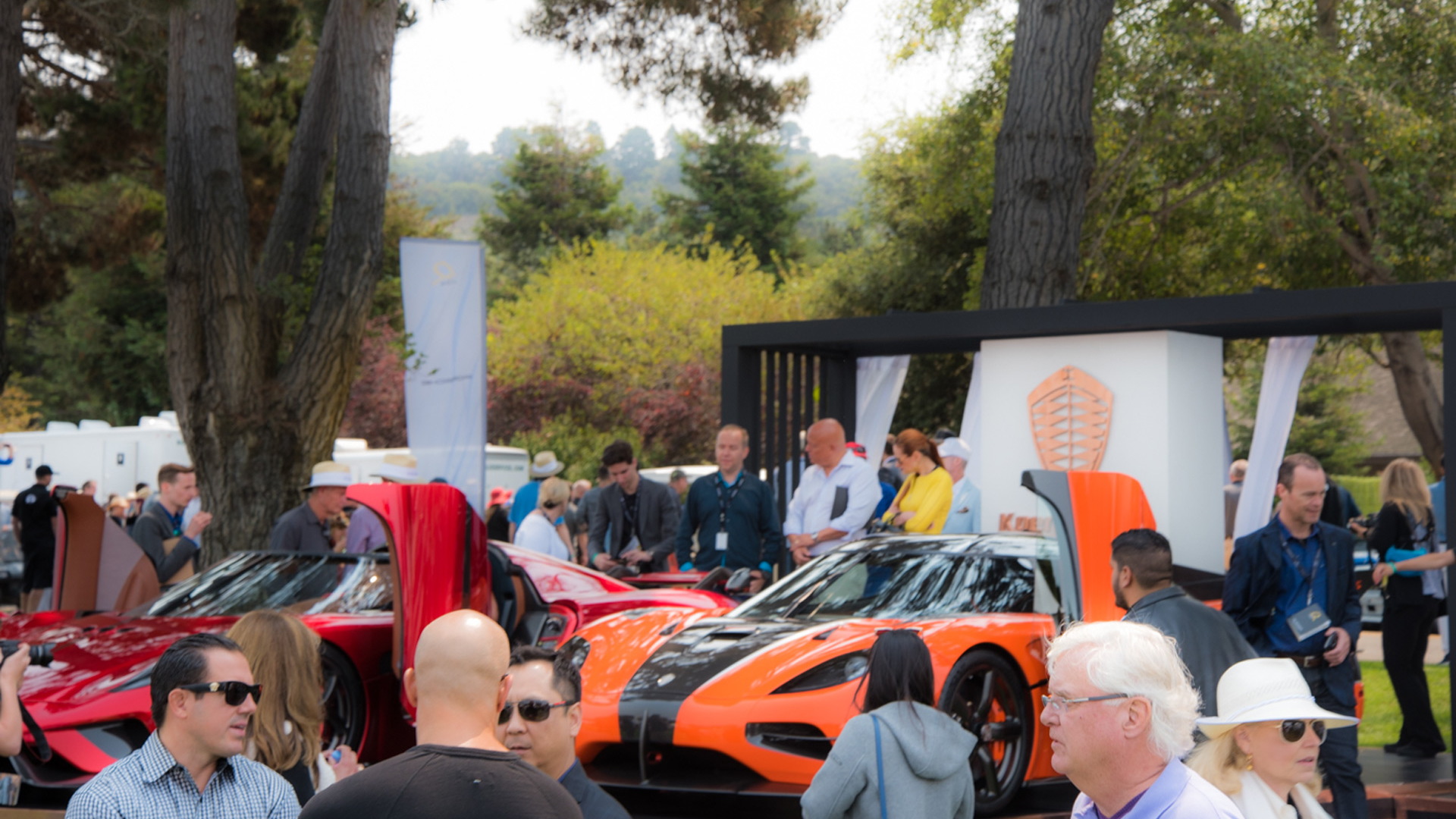 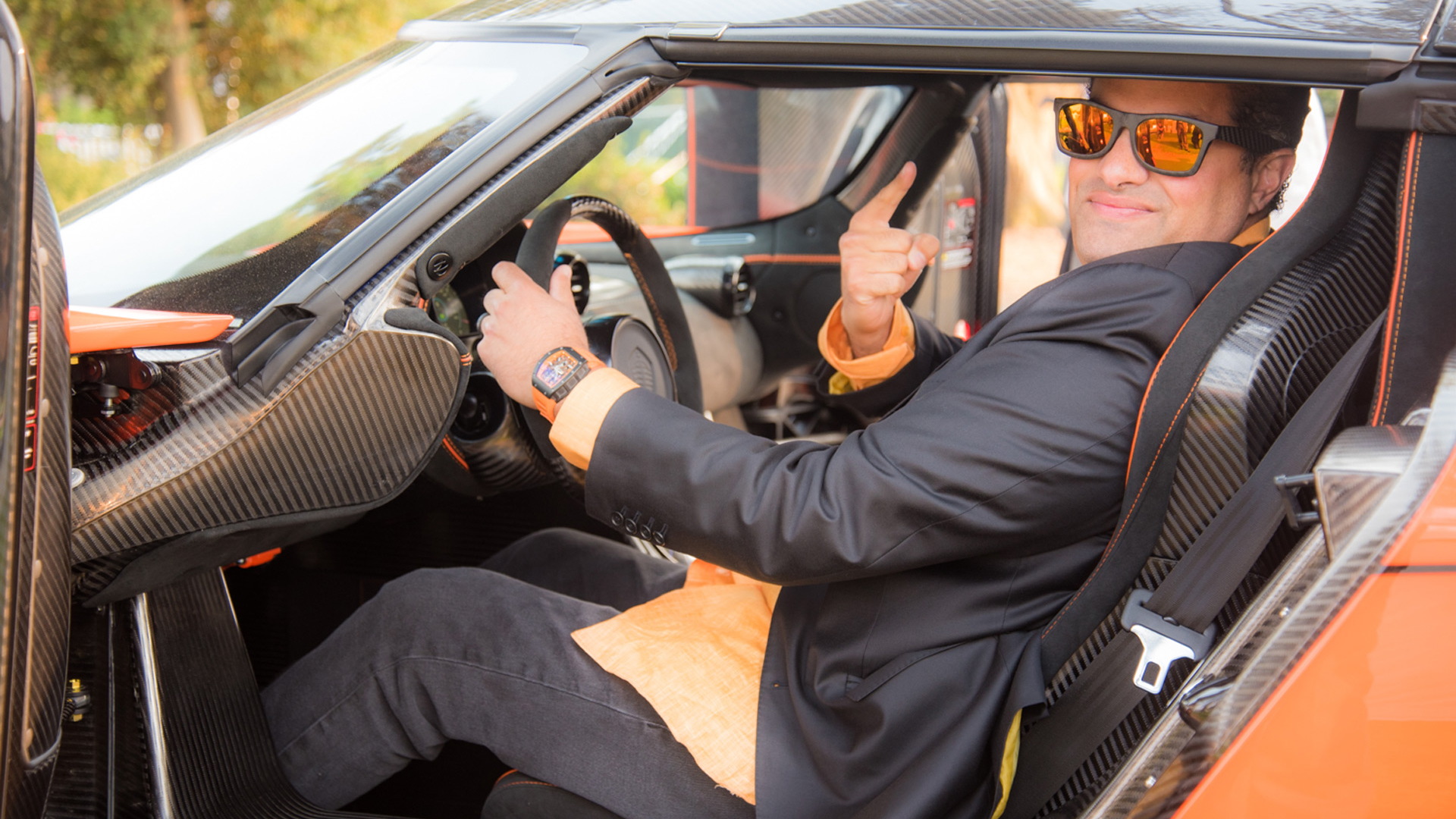 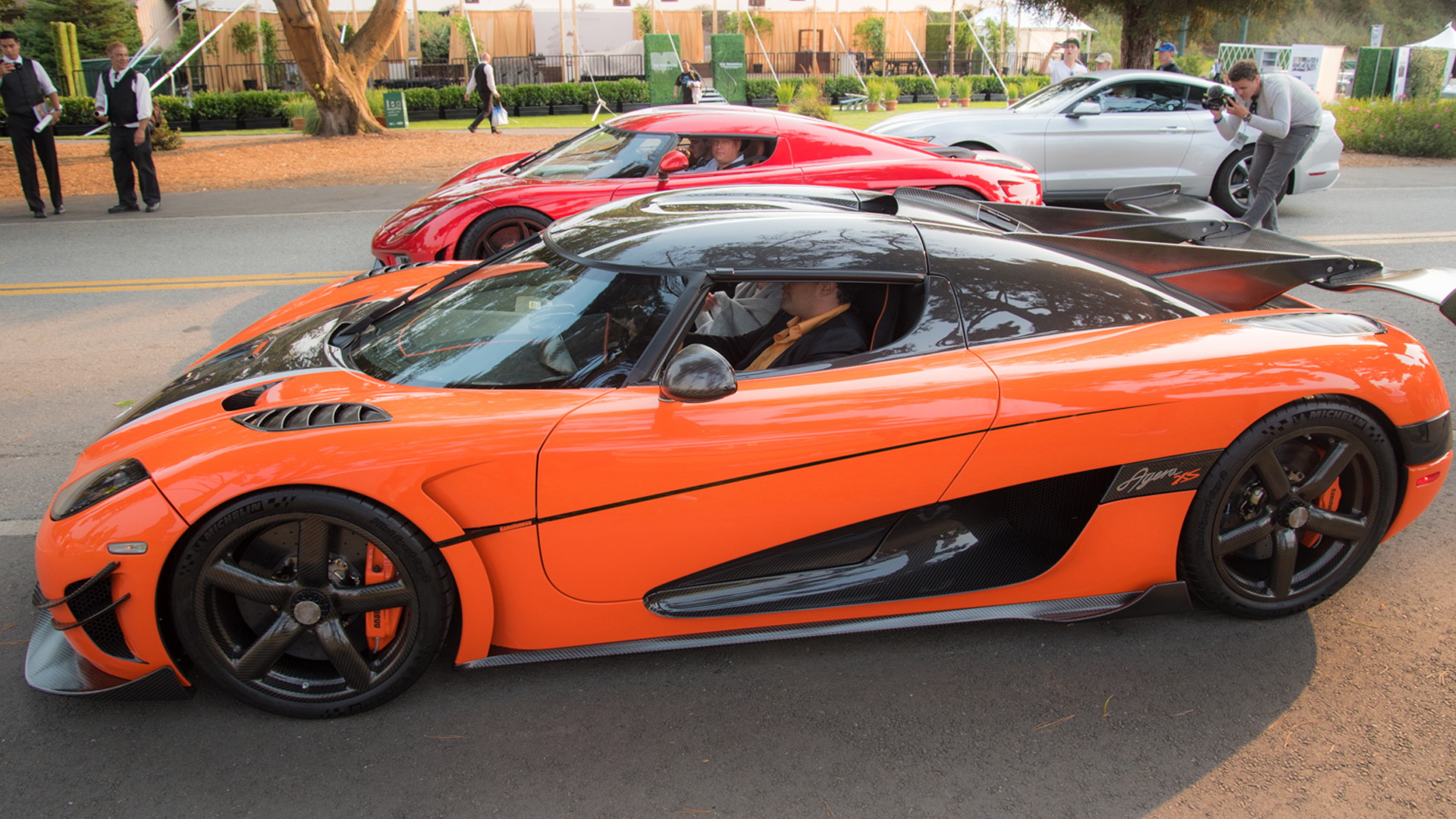 Koenigsegg turned up to last week’s Monterey Car Week with the first federalized example of the Agera RS.

The bright orange car is a special example dubbed the Agera XS and Koenigsegg has confirmed the owner is none other than American businessman Kris Singh. He’s the same person that owns the first Lamborghini Veneno in the United States.

Singh took delivery of the car in Monterey, so it was the first time that he had seen it after commissioning its build more than a year ago. According to Koenigsegg, Singh was involved in every step of this car’s custom design and development.

The particular orange used on the car is called Karosserie Orange. This is contrasted by a strip of clear carbon fiber running down the center. The car also features bespoke aerodynamic elements, including the largest rear wing ever fitted to a Koenigsegg.

Power in all Agera RS supercars comes from a twin-turbocharged 5.0-liter V-8 that delivers as much as 1,160 horsepower on regular pump gas (even more is possible when using ethanol-blended fuel). The engine is paired with a 7-speed sequential gearbox sourced from Italy’s CIMA and powers the rear wheels only. The curb weight, with all fluids onboard, is just 3,075 pounds.

Koenigsegg only plans to build 25 examples of the Agera RS, and all build slots for the car have been sold. Once production of the 25 cars is complete, Koenigsegg will move onto its next model, the Regera hypercar, which was also present in Monterey.

Koenigsegg plans to build up to 80 Regeras so the company still has build slots available. Not only is the Regera a stunning car, it’s also got a hybrid powertrain combining a V-8 with a trio of electric motors. There is no transmission. Instead, drive is sent to the wheels via a single-speed reduction gear and hydraulic coupling system. Peak output of the system is said to be in excess of 1,500 hp.