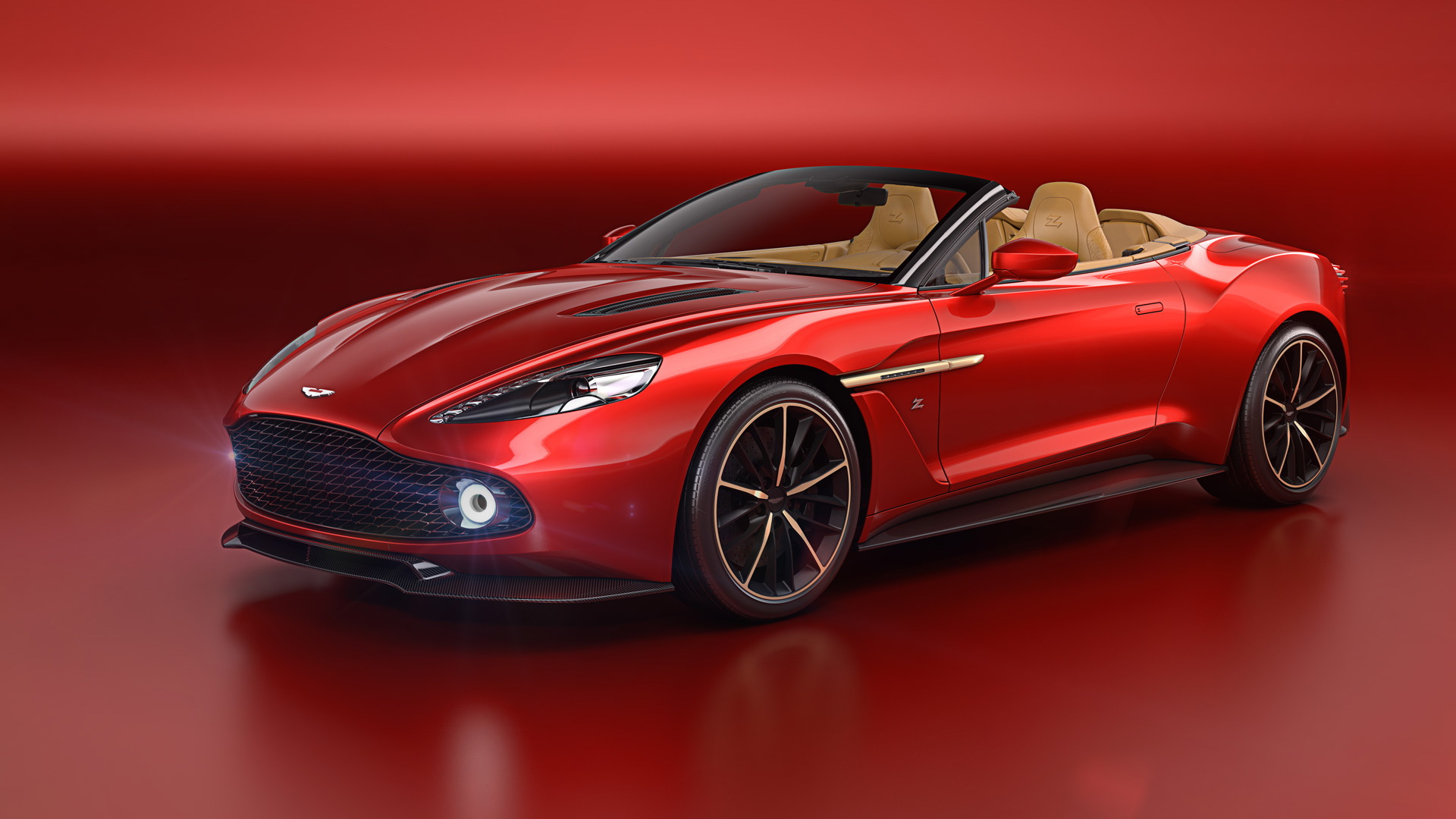 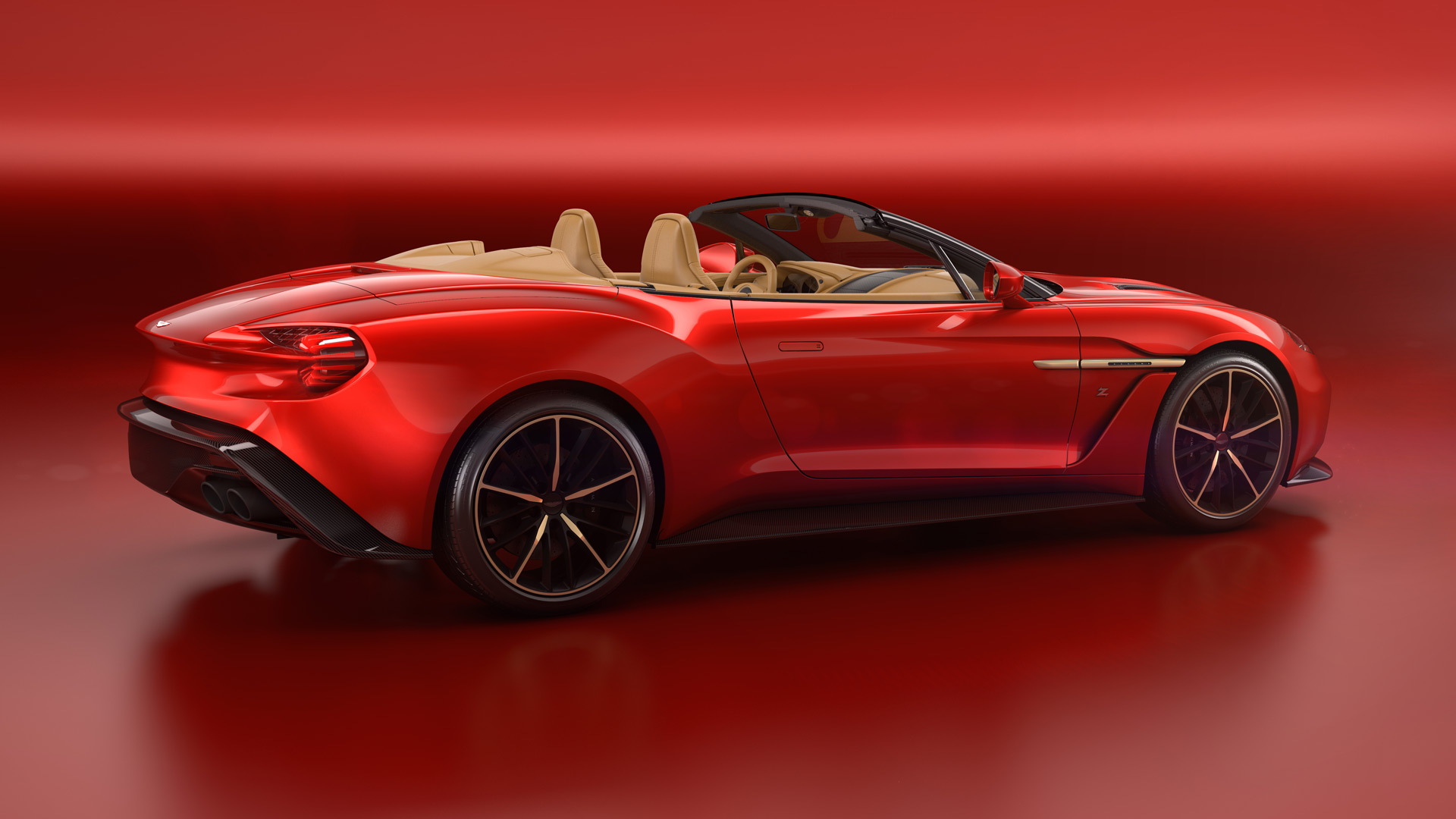 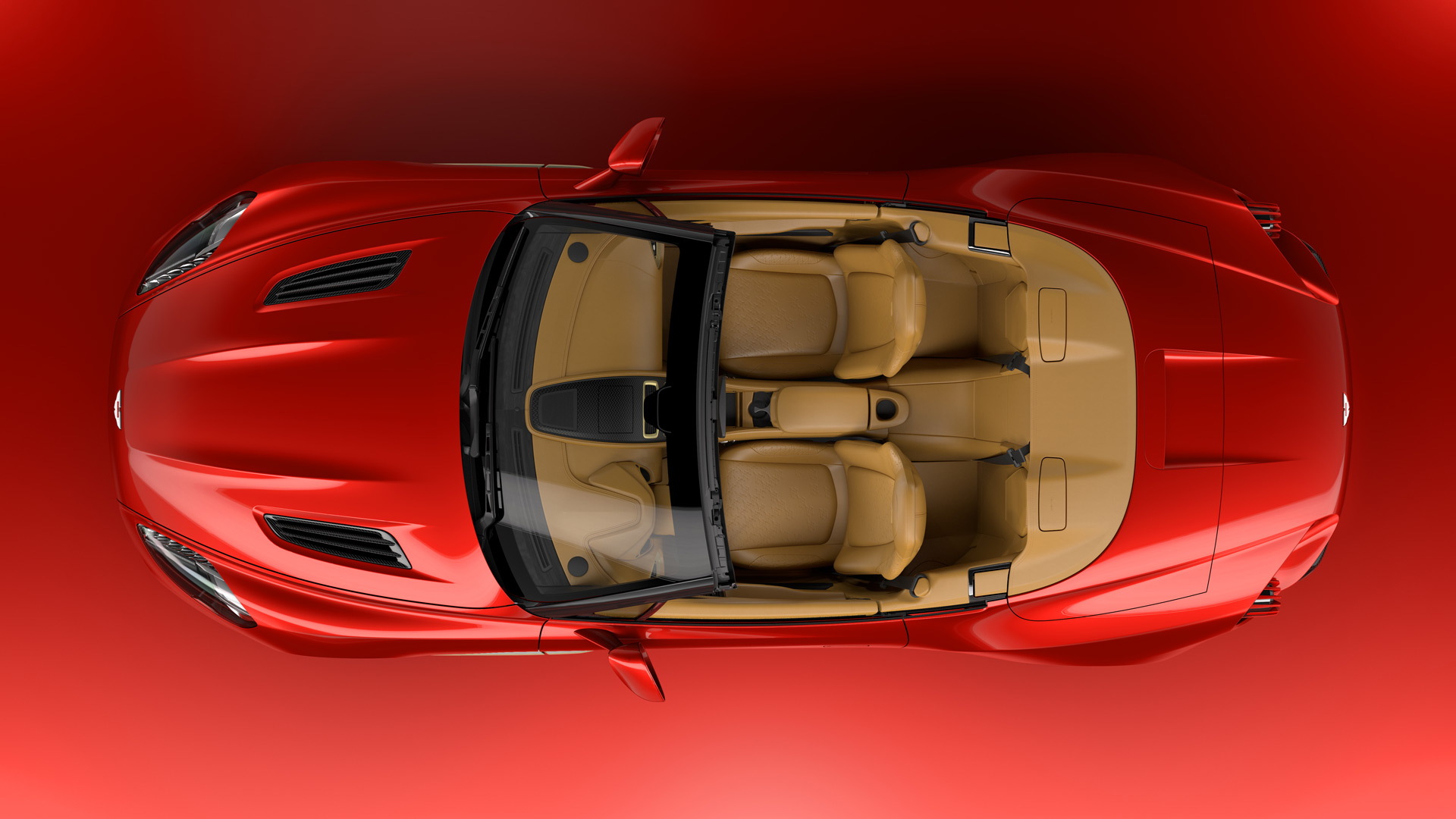 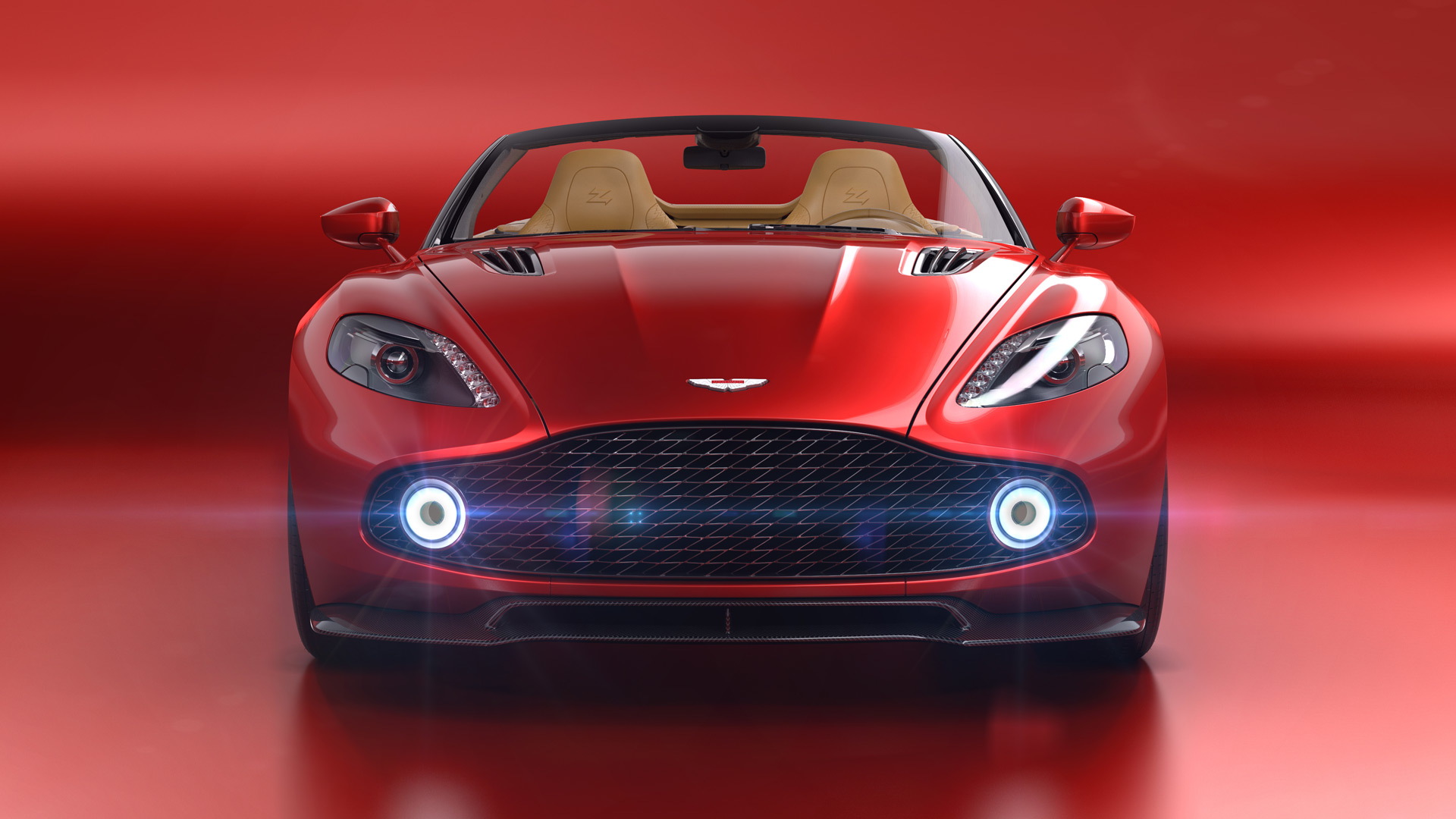 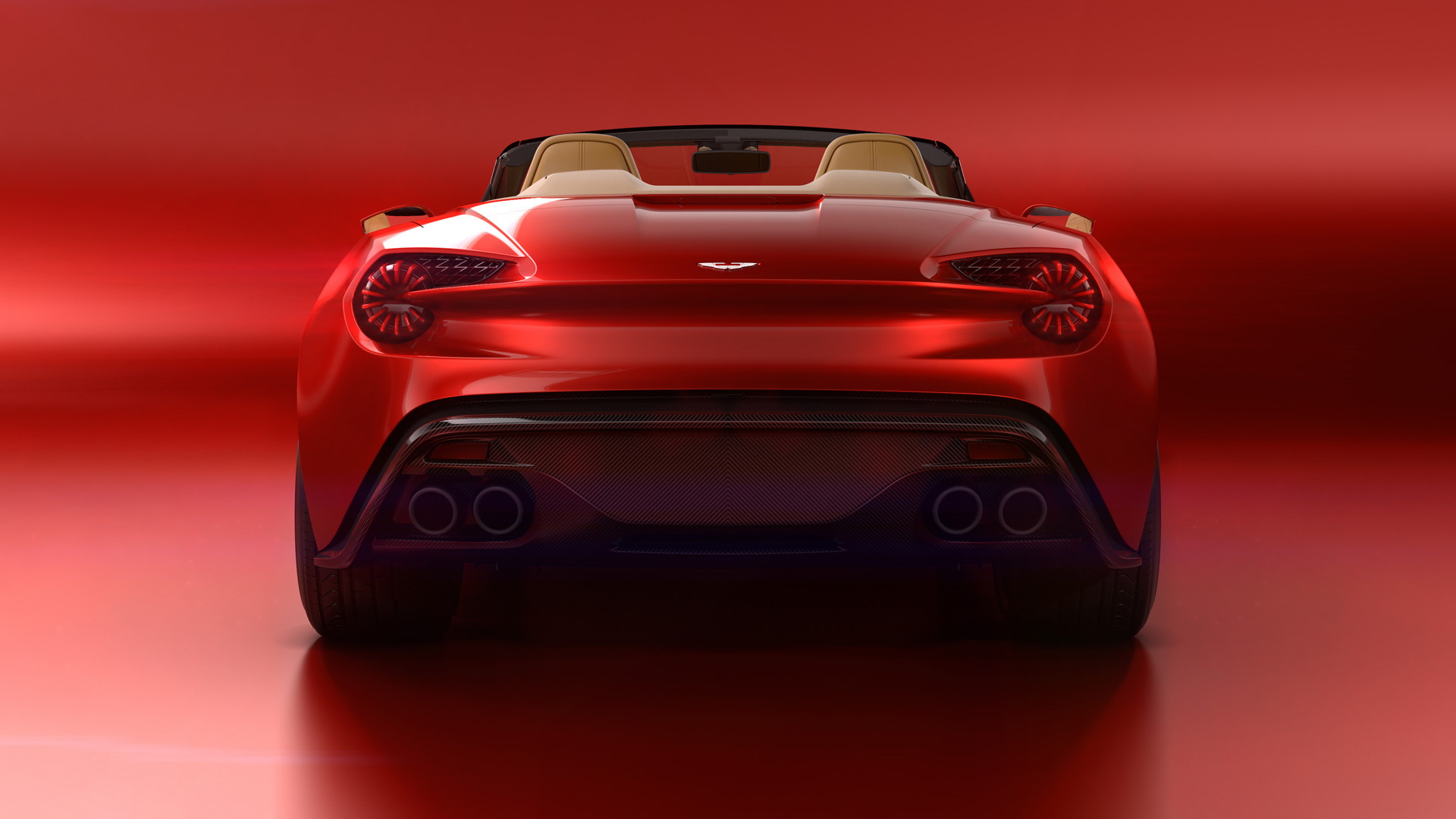 Aston Martin will introduce a new convertible version of its Vanquish Zagato coupe on Sunday at the 2016 Pebble Beach Concours d'Elegance, though the automaker has revealed the vehicle online today and confirmed a 99-car production run, matching the run of coupes.

The convertible adopts Aston Martin’s Volante moniker and came about because of overwhelming demand for the previously revealed coupe. Both models will be assembled at Aston Martin's headquarters in Gaydon, United Kingdom and commence delivery in early 2017.

As the name suggests, the Vanquish Zagato, and new Vanquish Zagato Volante, are based on the Vanquish supercar platform but feature custom bodywork penned by Italian design house Zagato. Aston Martin and Zagato have a long history together, with their first collaboration, the DB4 GT Zagato, making its debut in 1960.

On the Vanquish Zagato Volante, the rear deck gets a unique treatment to accommodate the folding soft-top. A pair of twin cowls feature behind the seats and blend into the leading edge of the trunk lid.

In addition to the new bodies, the Vanquish Zagato duo come with an enhanced version of Aston Martin's naturally-aspirated V-12. Power has been increased to 592 horsepower, up from the standard Vanquish’s 568 hp, and the suspension has received a sportier tune. Note, we may see this configuration in a new Vanquish S thought to be in the works.

The cabin has also been worked over and features carbon fiber with a Herringbone pattern in combination with anodized bronze surfaces. The rest of the car is lined in supple leather with a “Z” quilt pattern stitch used for the seats and door linings and a large “Z” embossed on the headrests and center armrest. Of course, customers will be able to add even more unique touches via the Q by Aston Martin personalization department.

Pricing information is yet to be released.