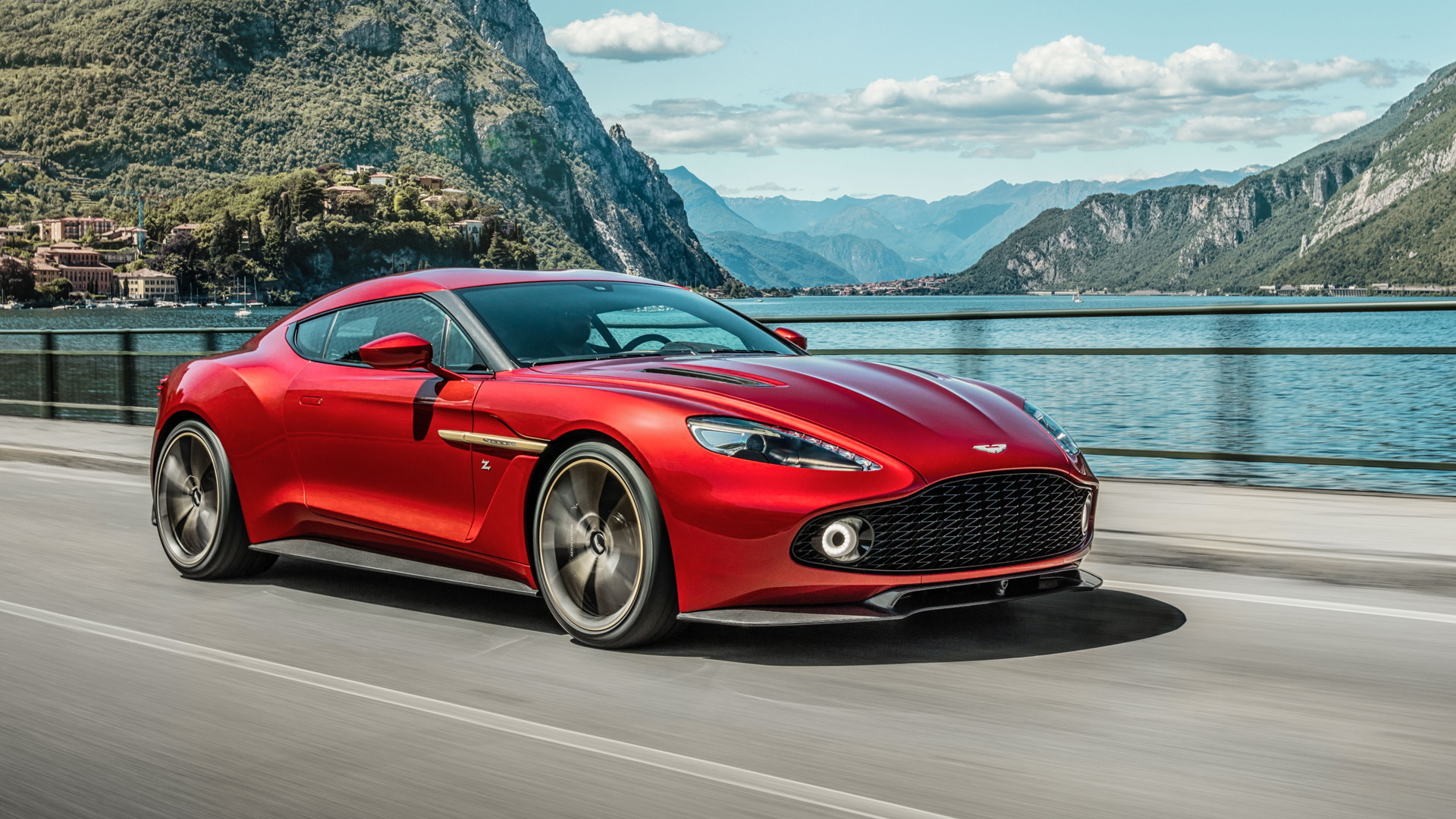 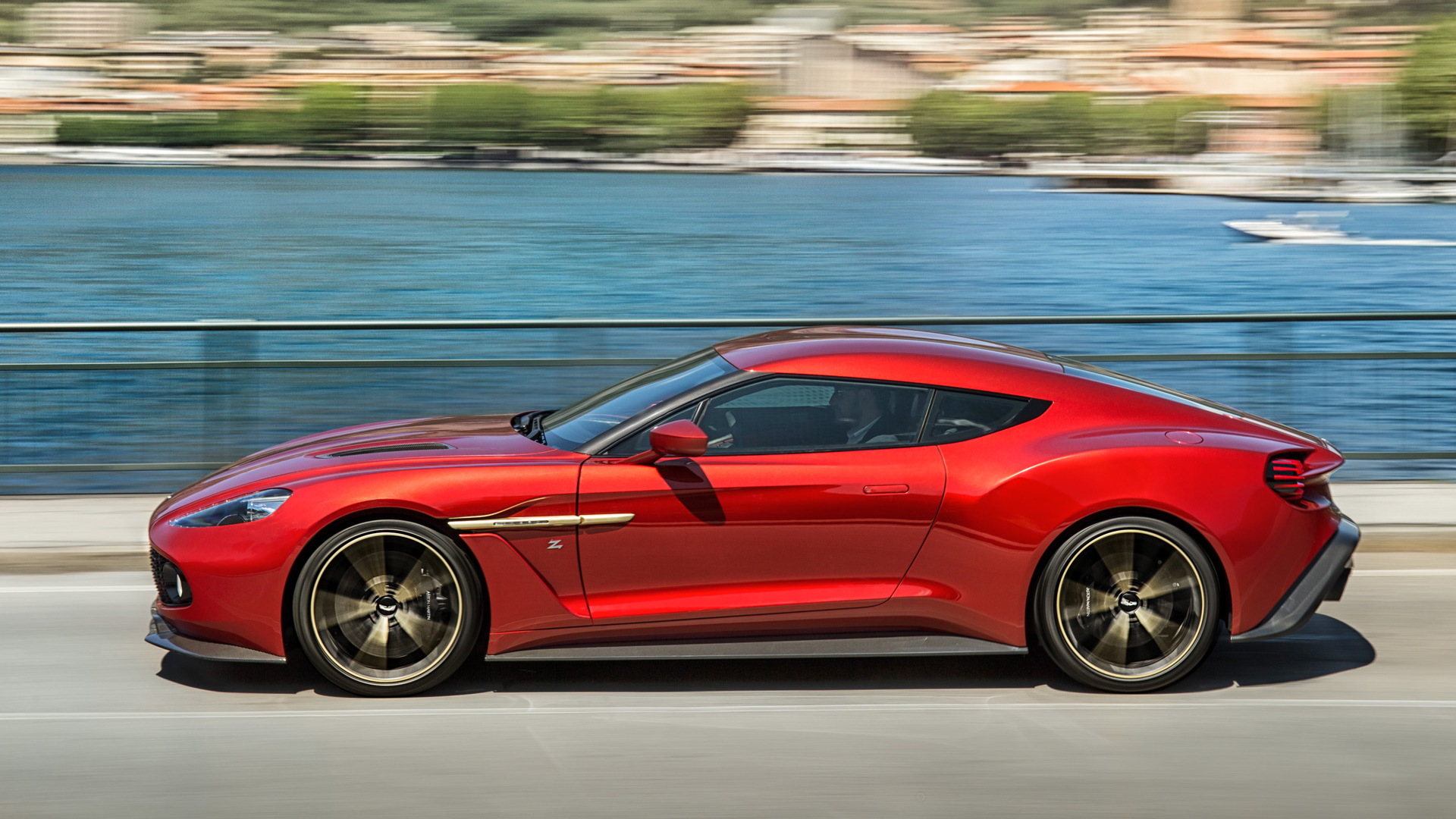 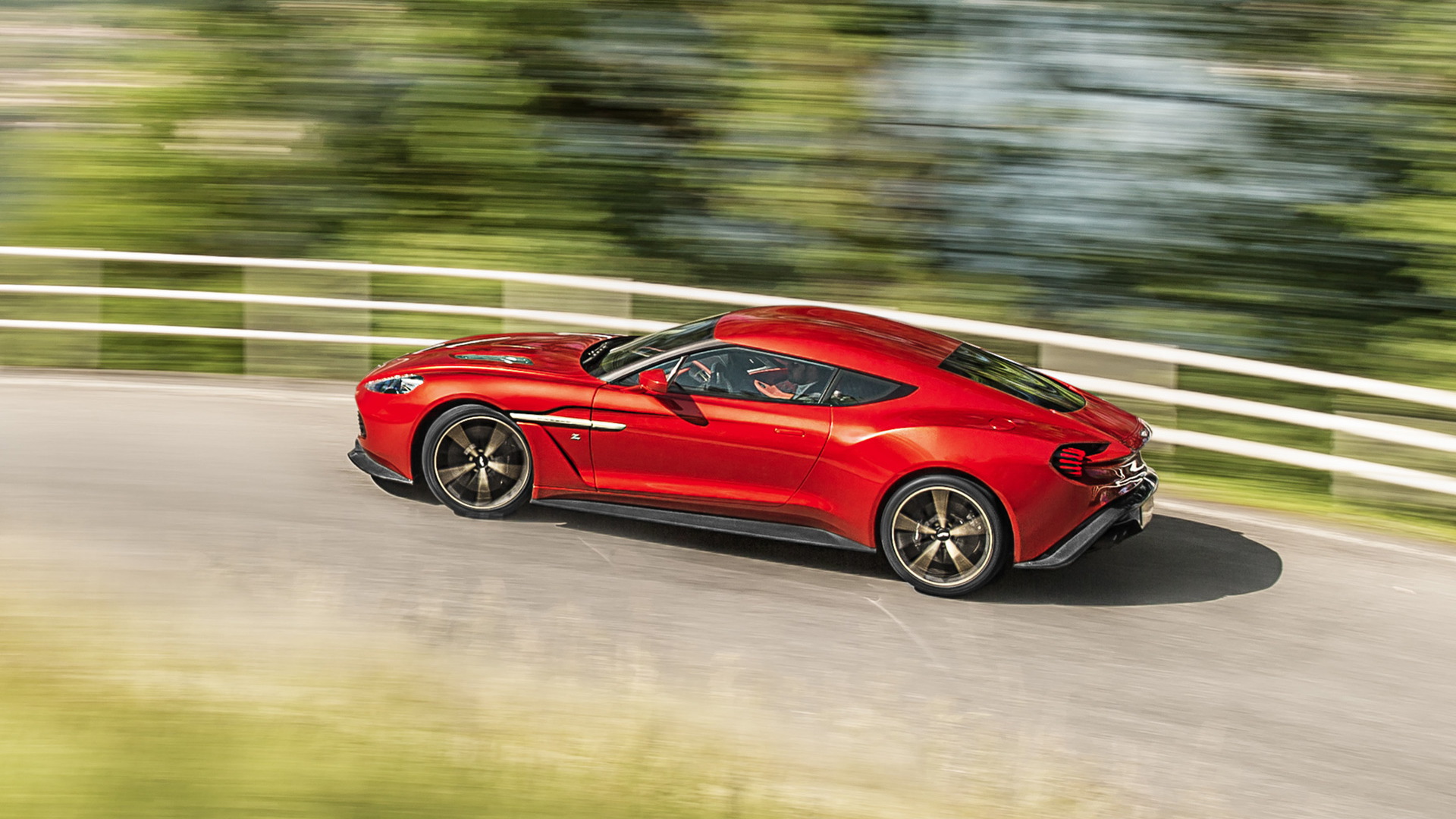 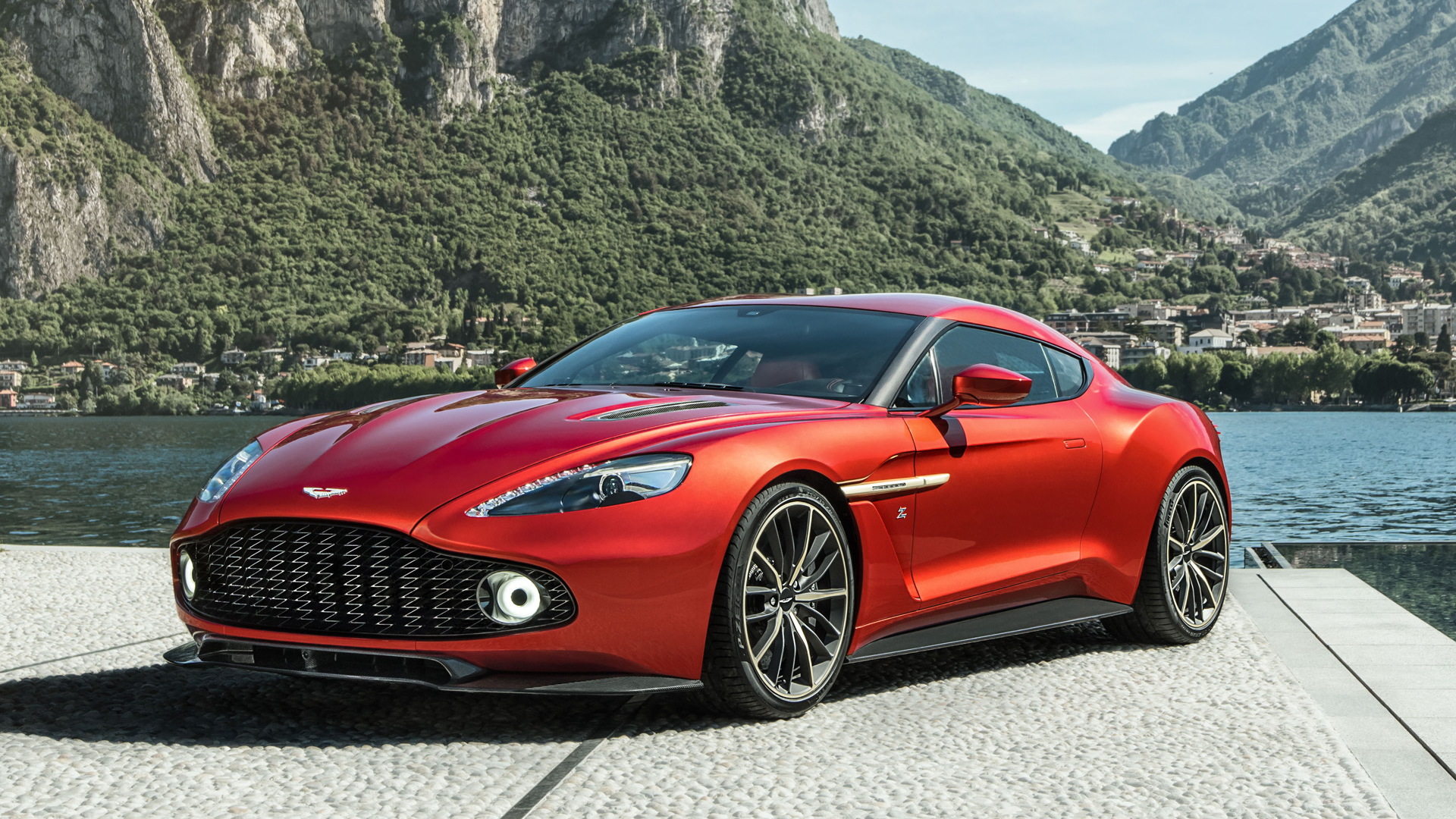 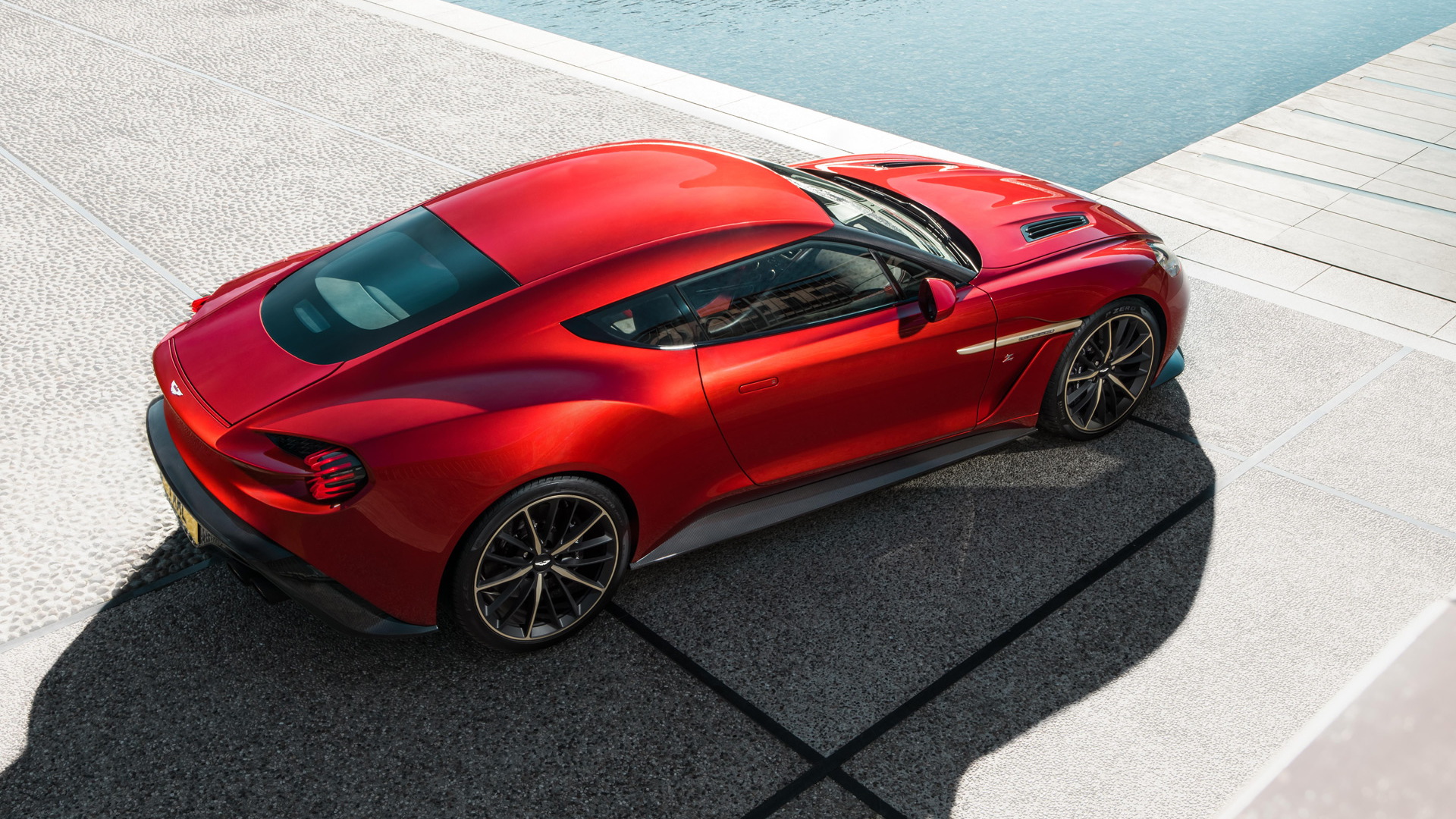 The concept is a bespoke version of the V-12-powered Vanquish supercar wrapped in a body crafted by the artisans at Italian design house Zagato, and Aston Martin plans to build 99 of them for public sale.

The automaker is yet to confirm availability in the United States but in other markets deliveries will commence in early 2017.

The Vanquish Zagato is the fifth car to emerge from a collaboration between Aston Martin and Zagato that stretches back over five decades. It’s also the second of two special editions Aston Martin plans to introduce this year. The automaker is committed to launching at least one new model and two special editions every year. Already this year we’ve seen the arrival of the new DB11 as well as the limited edition Vantage GT8.

Starting with the lightweight aluminum chassis of the Vanquish, Zagato’s team shaped a new body completely out of carbon fiber. Special care was taken with the design so that a minimum number of split lines were used. Aston Martin says the production Vanquish Zagato will be closely related to the concept shown here.

Other design details include new lights with round tail light reflectors that evoke the classic Zagato rear view, using the same “bladed'” LED technology as the Aston Martin Vulcan, while the side mirrors are closely related to the units developed for the One-77. There’s also a retractable spoiler like on the new DB11 and Zagato’s signature double-bubble roof. The roof design originally arose from the need to accommodate racing helmets with a minimum impact on the aerodynamic profile. 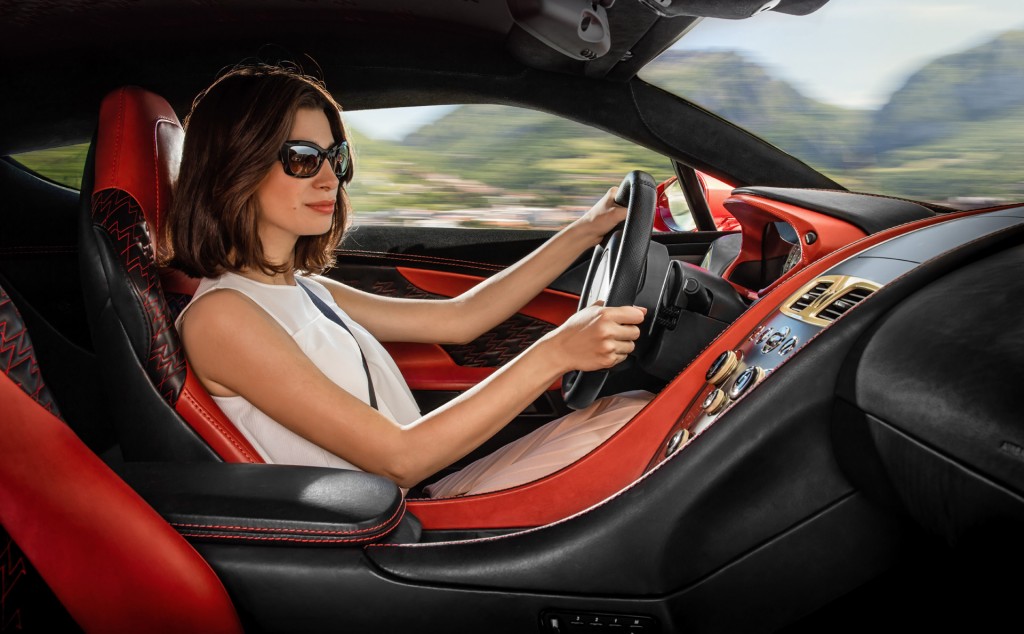 Just as unique as the exterior is the new cabin which features carbon fiber with a Herringbone pattern in combination with anodized bronze surfaces. The rest of the car is lined in supple leather with a “Z” quilt pattern stitch used for the seats and door linings and a large “Z” embossed on the headrests and center armrest.

Beyond the beautiful body, the Vanquish Zagato benefits from the most powerful application of Aston Martin’s familiar 5.9-liter V-12 we’ve seen yet. The big lump delivers 592 horsepower here, up from 568 hp in the standard Vanquish. There’s also an 8-speed automatic transmission and a unique suspension setup. The result of all the changes is a Vanquish that accelerates from 0-60 mph in just 3.5 seconds.

Considering the popularity of previous Aston Martin Zagatos, we don’t expect this one to remain on sale for very long.