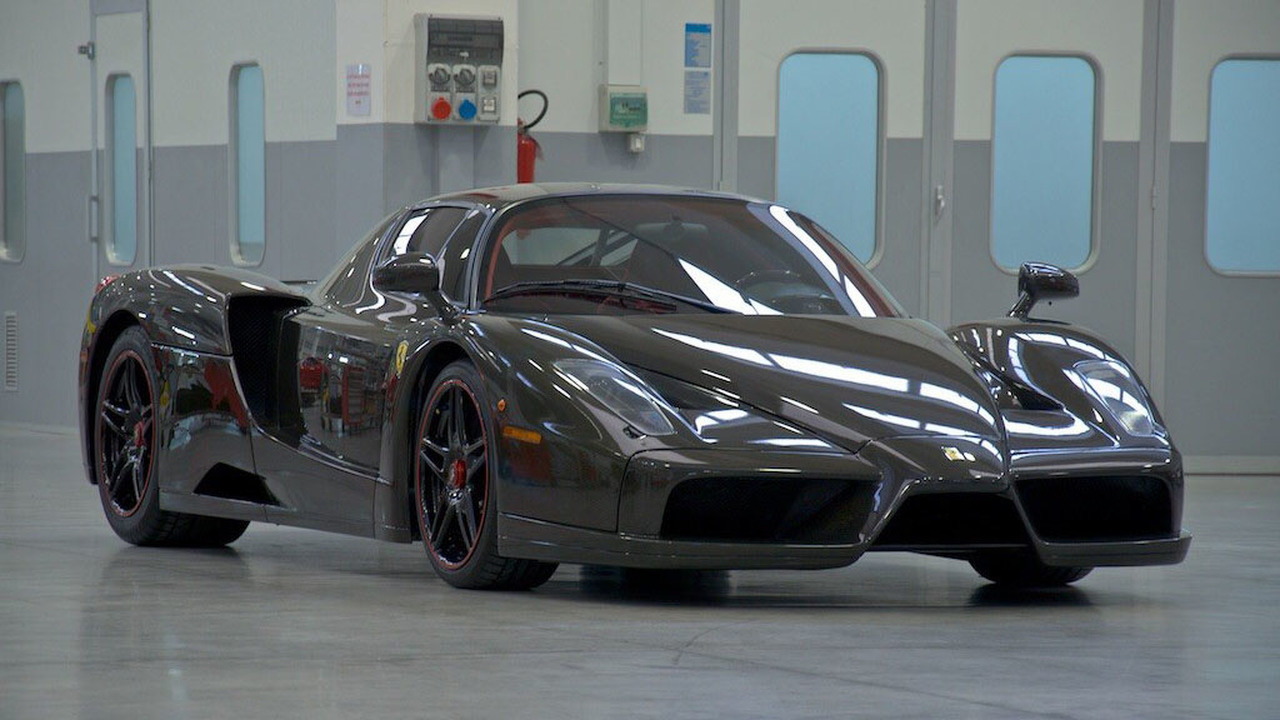 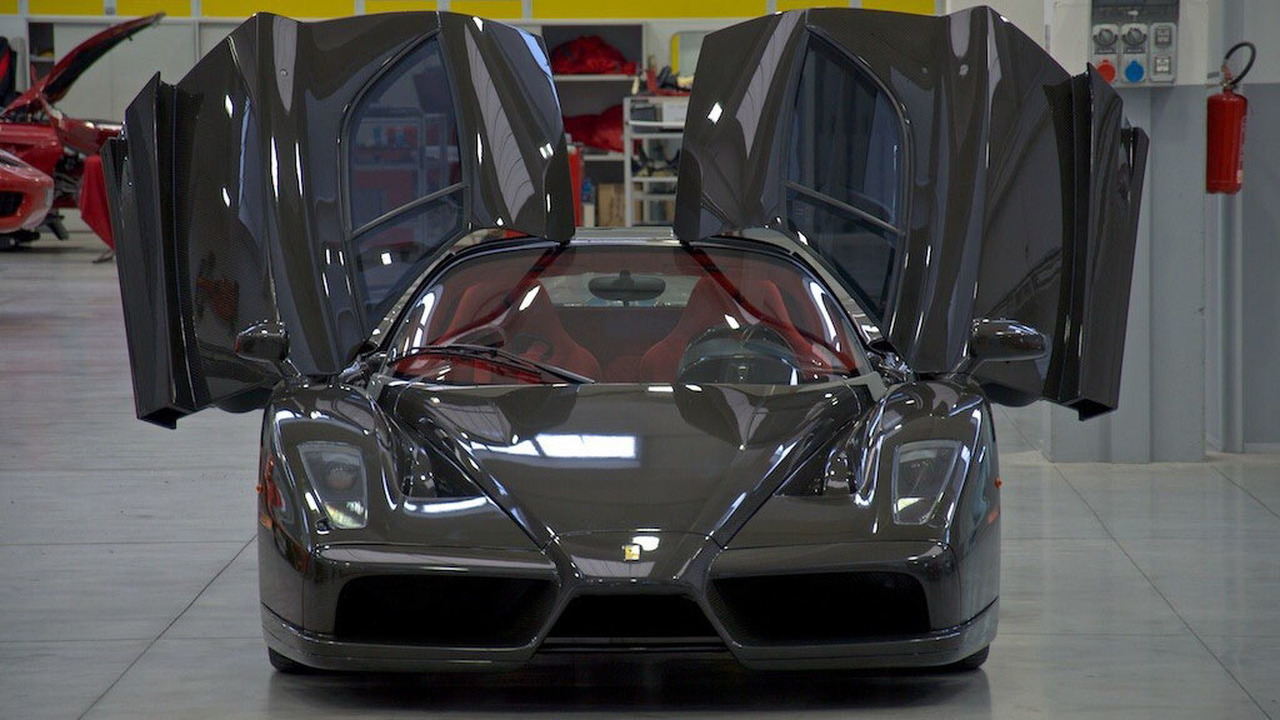 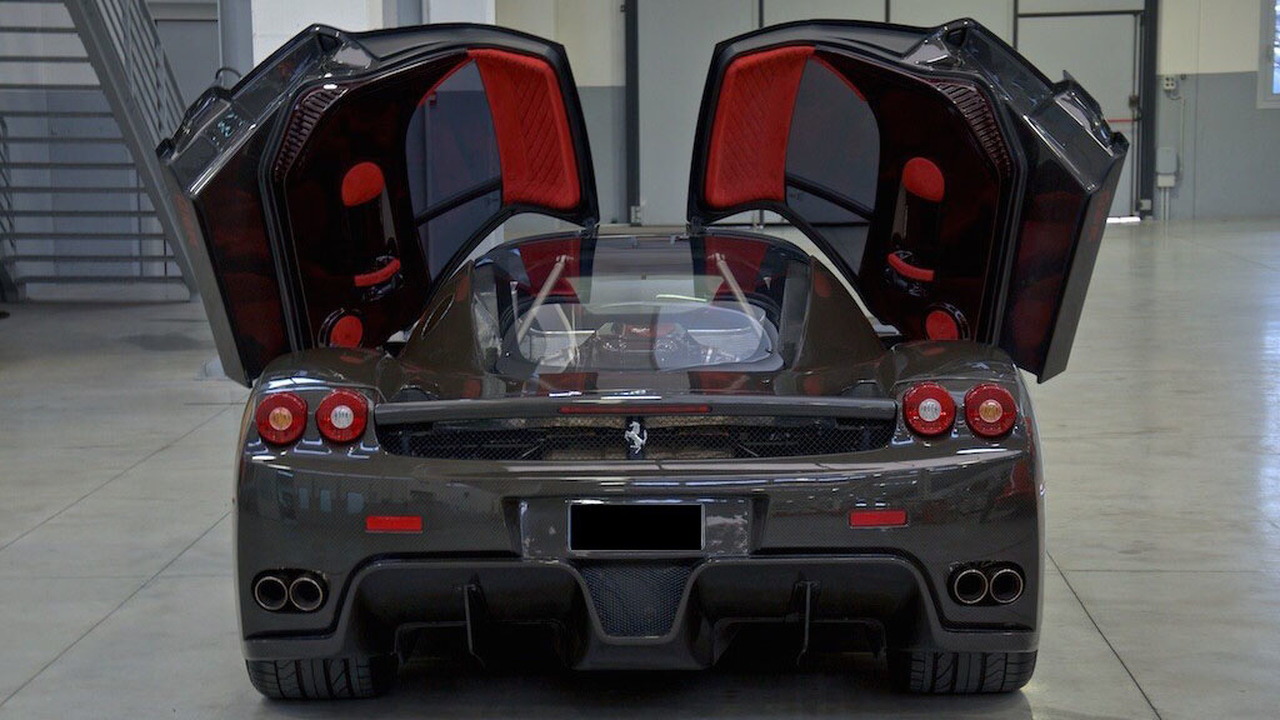 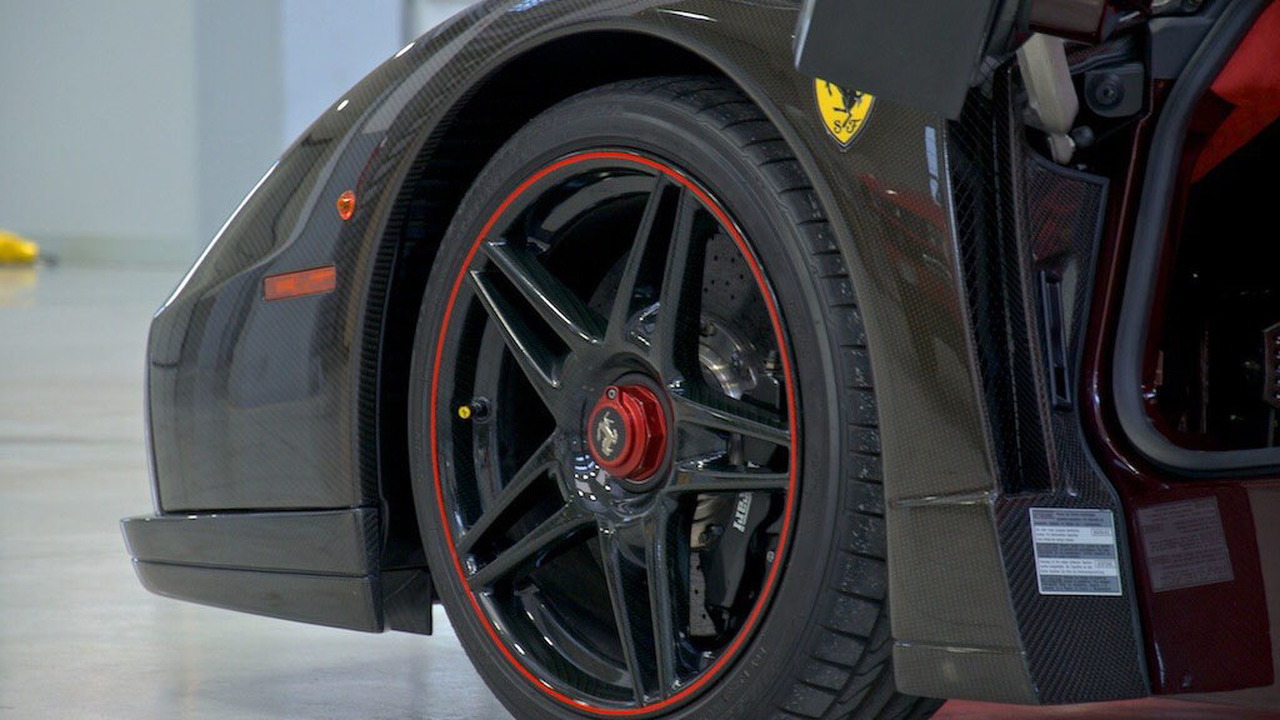 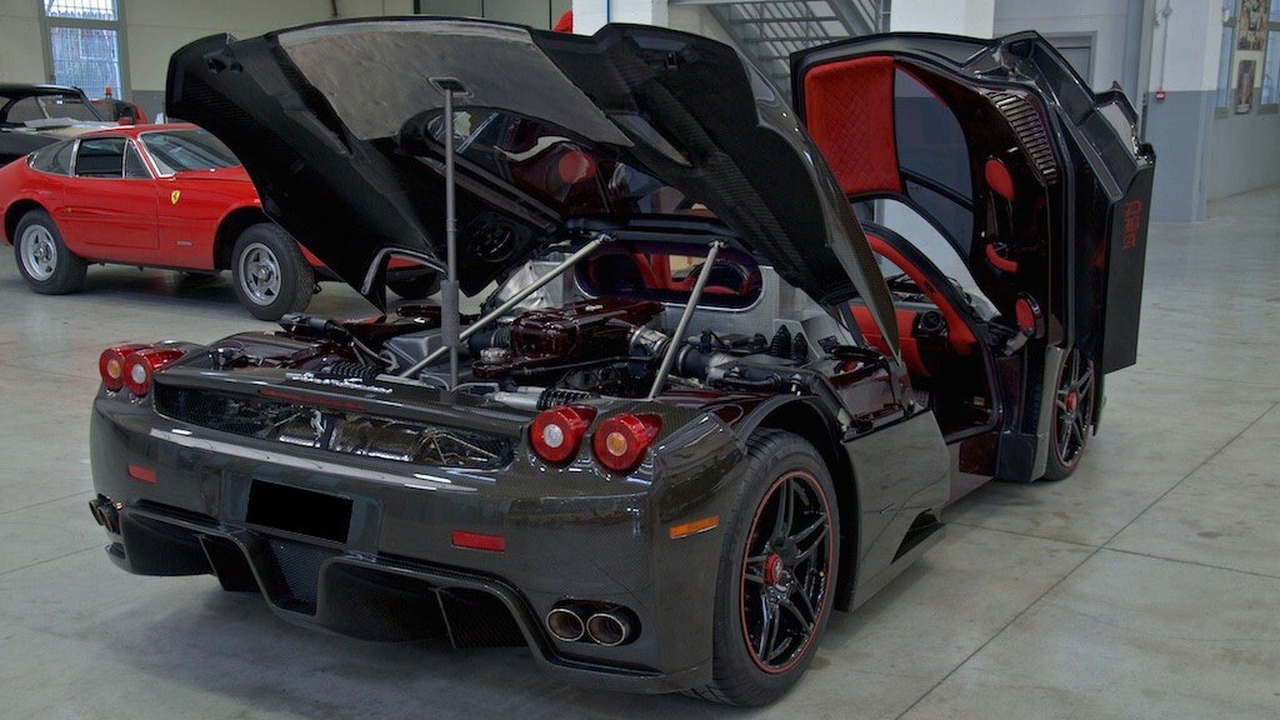 If a Ferrari [NYSE:RACE] Enzo isn't exotic enough for you, a high-end car dealer in suburban St. Louis has just the ticket: The world's only bare carbon fiber version of the legendary supercar.

Listed on The DuPont Registry by Exotic Motors Midwest in Creve Coeur, Missouri, the naked Enzo has an asking price of $3.5 million. That's a hefty premium over the roughly $2 million an Enzo typically commands, but the exposed carbon fiber Enzo is a one-of-one modified car.

The Enzo was first announced back at the 2002 Paris Motor Show as a celebration of Ferrari's first Formula One championship in the 21st century. Named after the company's founder—Enzo Ferrari, of course—the car was bodied entirely in carbon fiber. Almost all of the 400 Enzos made were swathed in the automaker's typical red paint.

This particular Enzo was rebodied by Carrozzeria Zanasi in Italy to show off the car's carbon fiber construction. It was originally painted red, like its siblings, but it is believed to be the only bare carbon model. Inside, it features similarly bespoke red Alcantara upholstery and red-tinted carbon fiber trim.

Exotic Motors Midwest says the car is inbound to Missouri, but the photos appear to be at a Ferrari specialist shop in Europe. According to the listing, the car has been driven just 3,172 miles, meaning it has only made a handful of appearances in public.