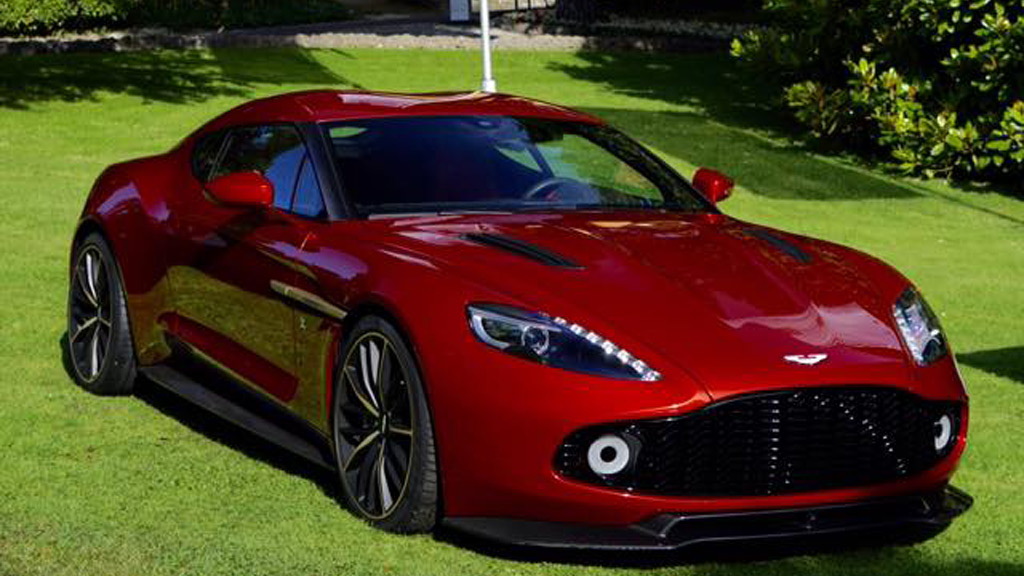 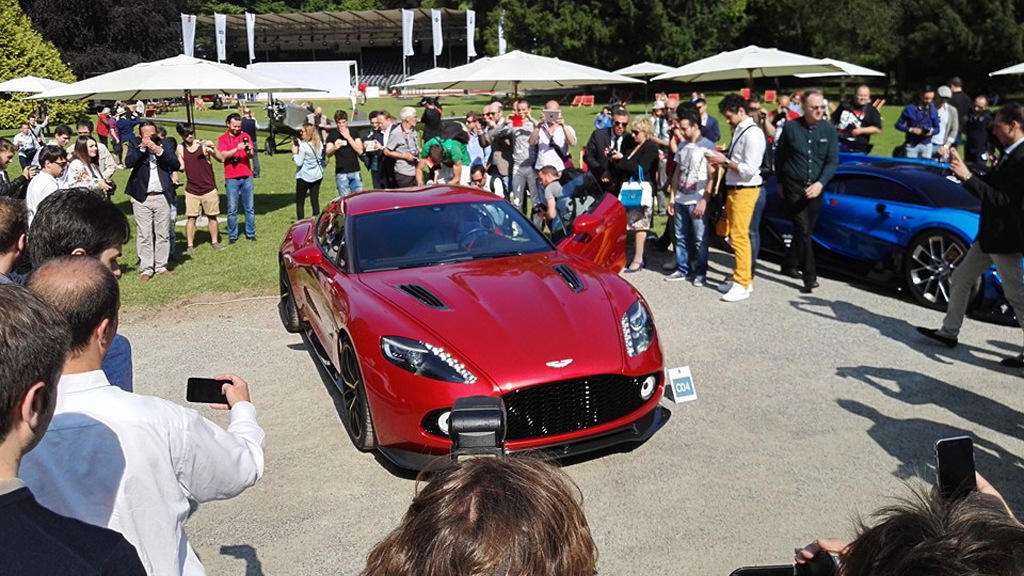 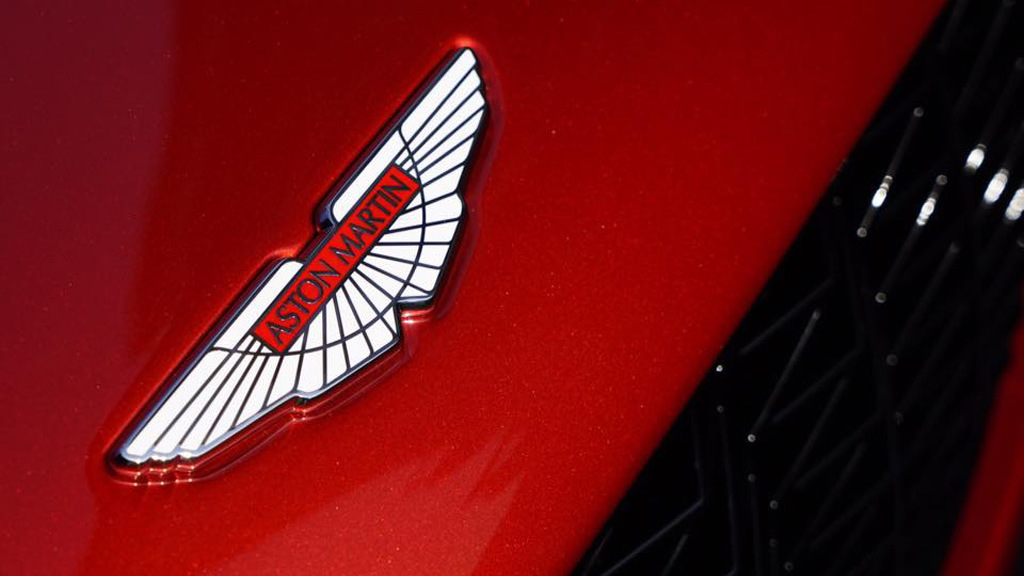 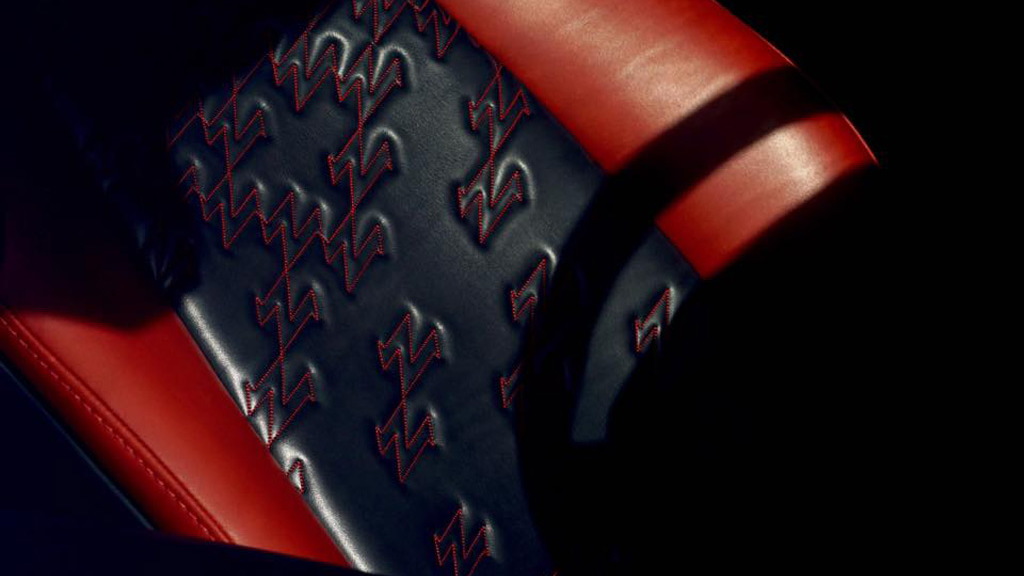 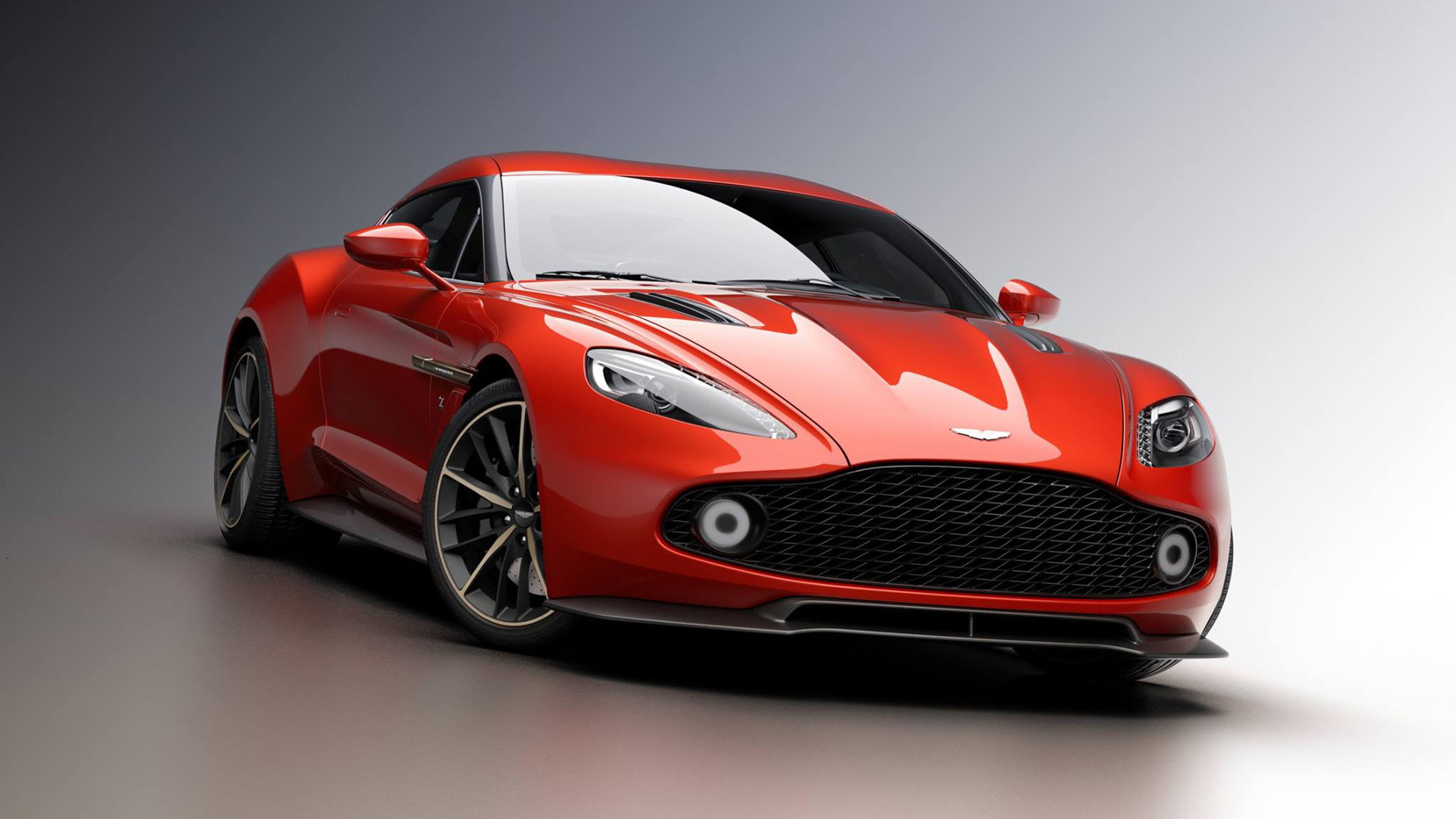 It’s the first official collaboration between Aston Martin and Italian design house Zagato since the Virage Shooting Brake of 2014.

The latest car represents the fifth such collaboration between the two firms, the first being the legendary DB4 GT Zagato of 1960.

The design combines elements of Aston Martin’s sporty lines with signature Zagato's cues such as the double-bubble roof, powerful rear haunches and round taillights. Inspiration is said to have come from the One-77 supercar and CC-100 concept. We can also see the modern “bladed” LED taillight feature borrowed from the more recent Vulcan track car.

Inside, the Vanquish Zagato concept benefits from Aston Martin’s typical craftsmanship, replete with many singular touches. For example, Herringbone carbon fiber is paired with shadow and anodized bronze and aniline leather to give the facia, vents and rotary dials a rich material quality. Zagato’s famous “Z” can also be found as stitching on the seats, door lining and center console.

There are a few changes in areas you can’t see, too. One of these is a bump in power from the Vanquish’s 5.9-liter V-12 up to 592 horsepower. The standard Vanquish makes do with 568 hp.

Aston Martin hasn’t mentioned production but previous collaborations between the automaker and Zagato, such as the aforementioned V12 Zagato, have led to vehicles sold to the public.

For more from the 2016 Concorso d'Eleganza Villa d'Este, head to our dedicated hub.