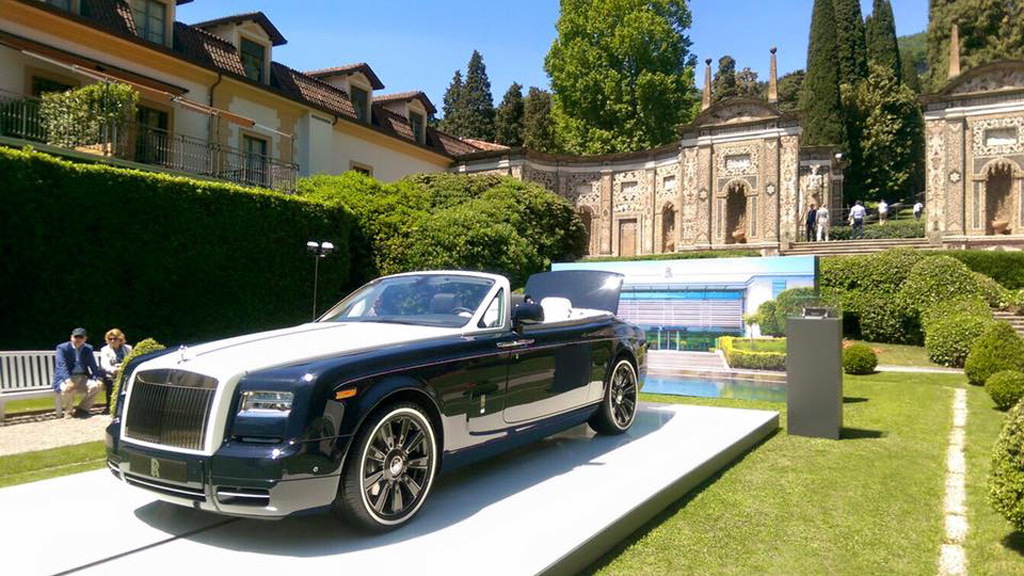 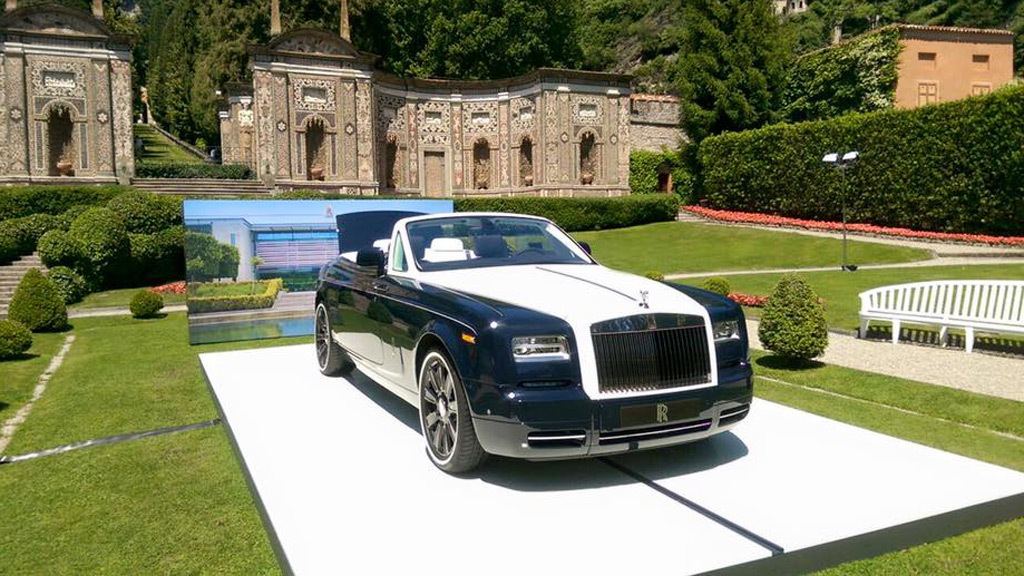 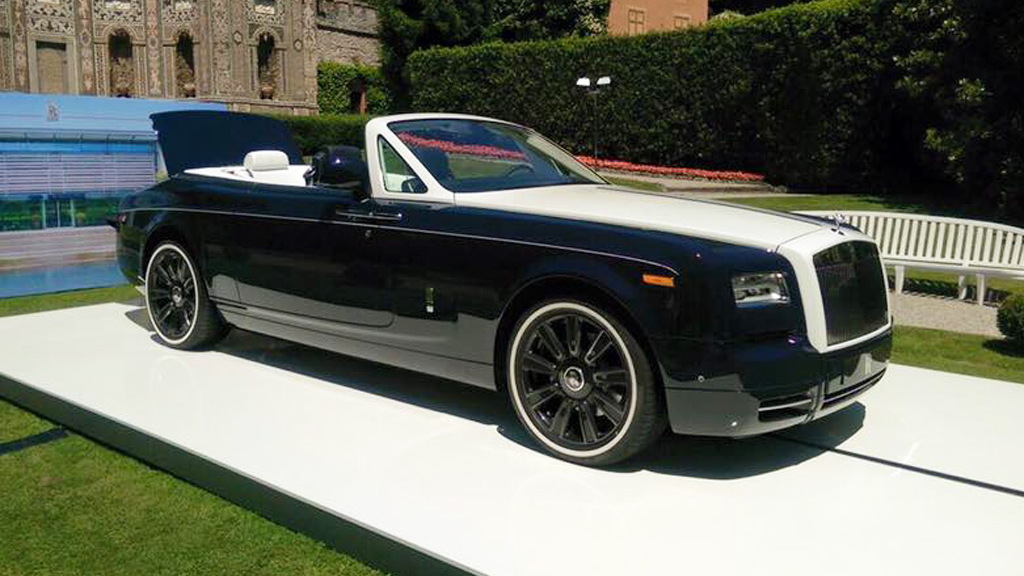 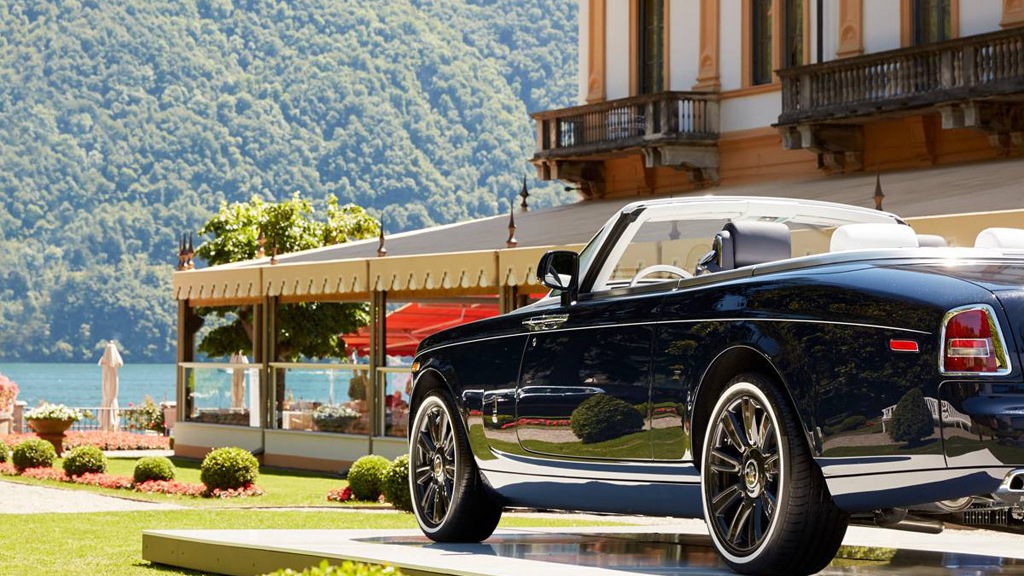 Rolls-Royce is gearing up for the launch of an all-new Phantom in 2018 but sadly there will no longer be coupe and convertible versions to go along with the sedan.

That means the current Phantom Coupe and Phantom Drophead Coupe will be the last of their kind.

To mark their swan song, the British brand rolled out the Phantom Zenith Collection over the weekend at the 2016 Concorso d'Eleganza Villa d'Este in Italy.

As the name suggests, the Phantom Zenith Collection was conceived with the purpose of setting the highest standard in the world of luxury autos.

The designers at the Rolls-Royce Bespoke personalization department looked at how they could enhance the experience of owning a Phantom Coupe or Phantom Drophead Coupe. Some of the ideas they came up with include the installation of a picnic table and seat at the rear as well as a refrigerator big enough for a pair of bottles.

Other special treatments include beautiful laser etching to the armrest cappings that mark where Rolls-Royce’s concepts previewing the Phantom coupe and convertibles were unveiled; a special plaque tucked away in a dash-mounted drawer that signifies each car’s status as one of the very last; and a brushed steel plate for the instrument cluster.

Under the hood remains Rolls-Royce’s familiar 6.75-liter V-12 engine, rated at 453 horsepower and 531 pound-feet of torque. It’s mated to an 8-speed automatic transmission and powers the rear wheels only.

Just 50 examples will be built and all build slots are already accounted for. Don’t worry if you missed out because Rolls-Royce also plans to launch a special version of the current Phantom to mark the sedan's run, details for which will be announced at a later date.

For more from the Concorso d'Eleganza Villa d'Este, head to our dedicated hub.