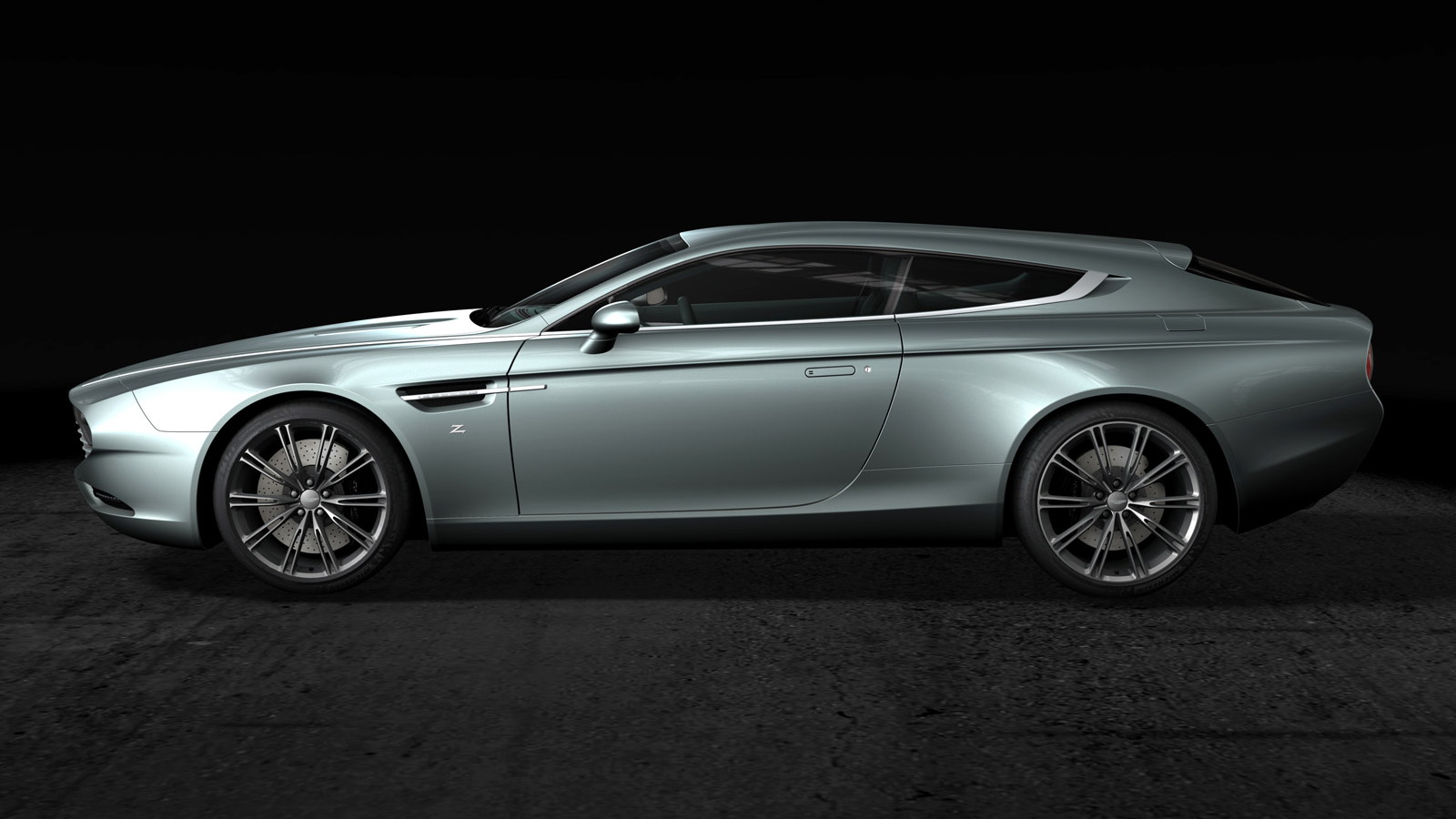 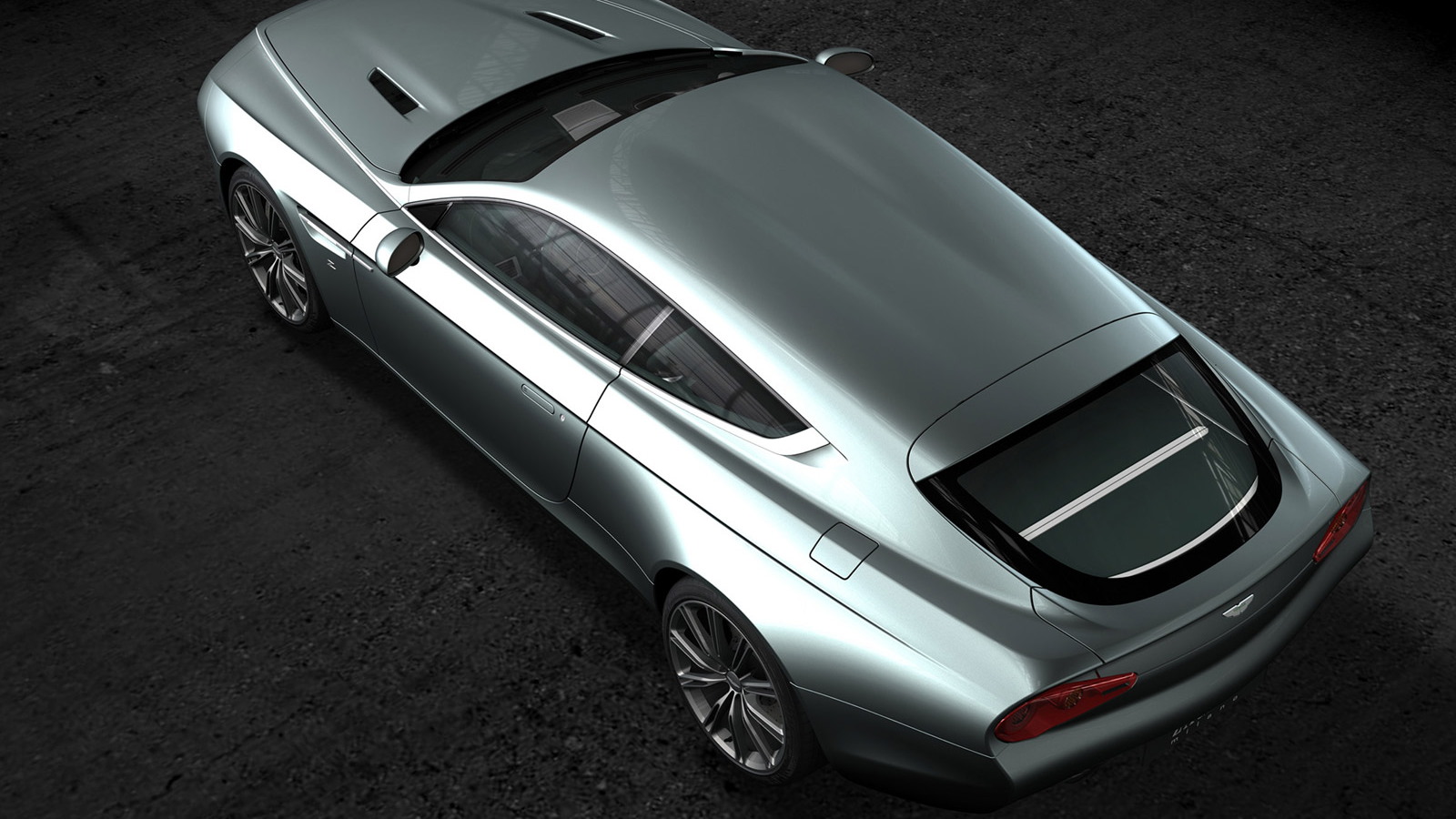 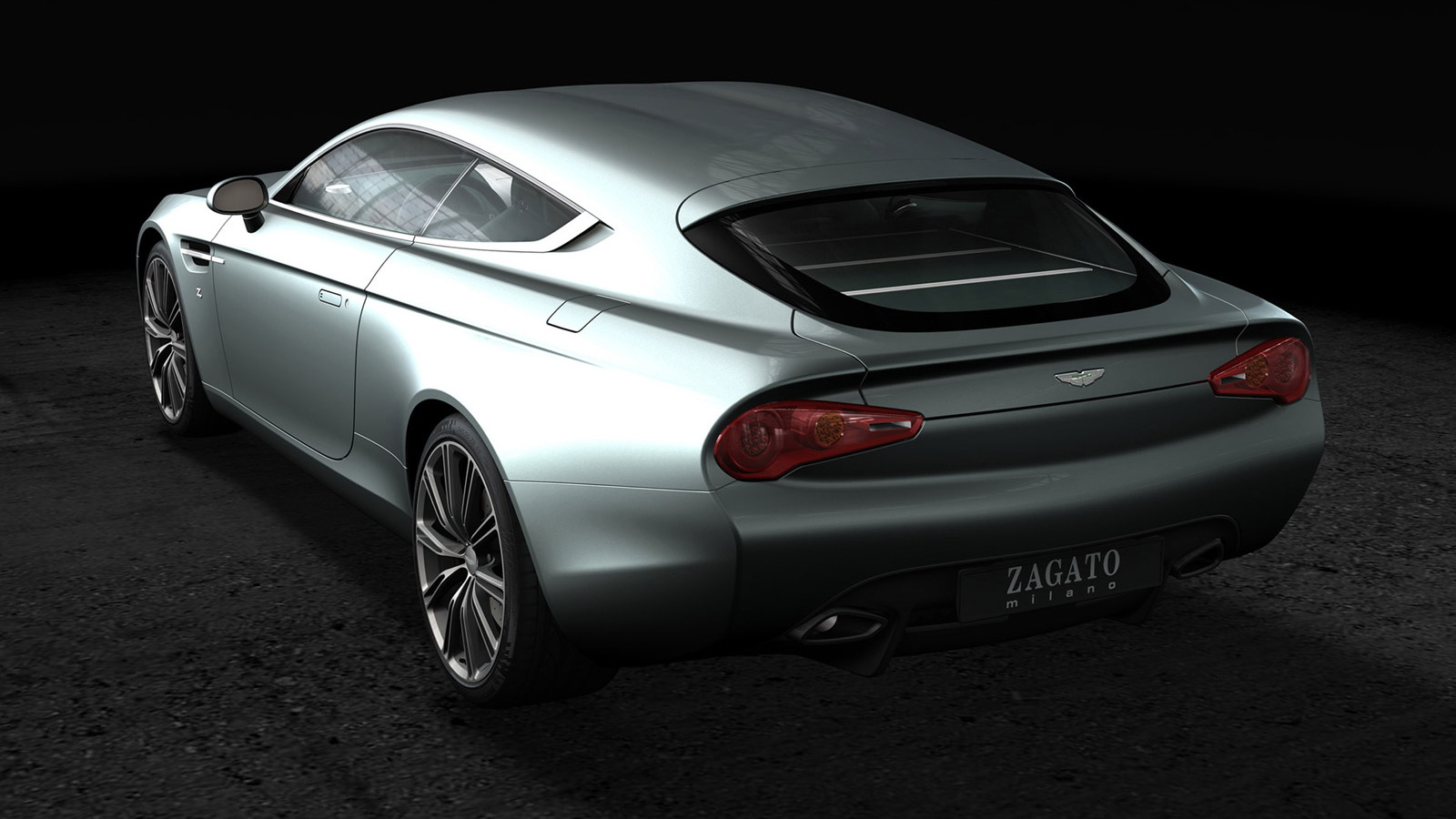 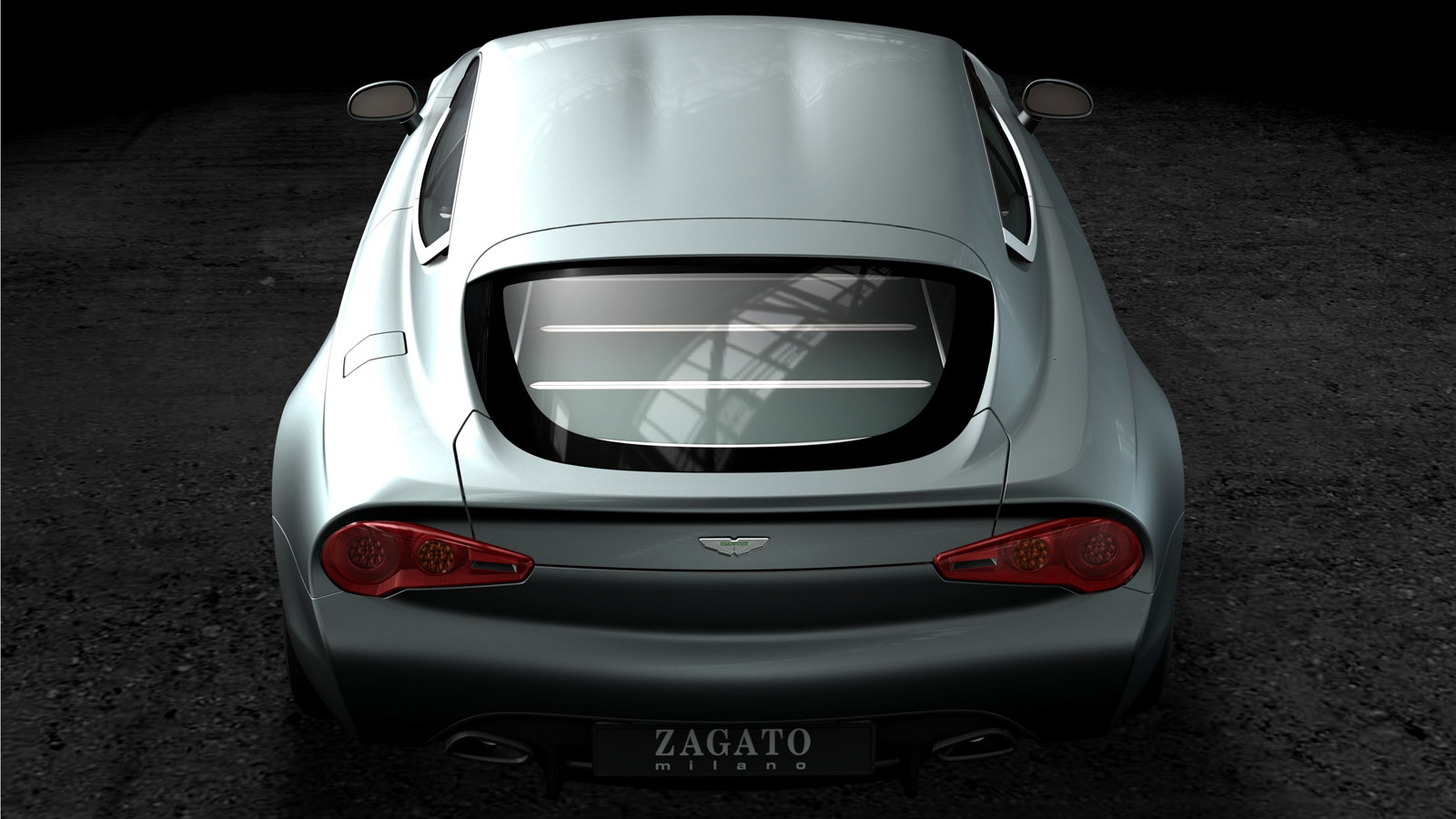 The vehicle was shown for the first time at the 2014 Chantilly Concours d’Elegance taking place in France over the weekend, and bears a striking resemblance to two recent Zagato creations. That’s because the latest vehicle is the last in a three-car lineup Zagato built to celebrate Aston Martin’s centenary in 2013.

CHECK OUT: New Photos Of The 2015 Aston Martin Lagonda Hit The Web

The first two vehicles, built in the form of a coupe and a convertible, were revealed last year. The coupe was commissioned by a collector in Japan while the convertible ended up in the hands of American Peter Read. It’s not clear who commissioned the Virage Shooting Brake Zagato but we do know he or she is a resident of Europe.

The body is a shooting brake, essentially a coupe with a rear hatch, and the styling has been inspired by the lines of Aston Martin’s V8 Vantage of the 1980s and the Virage of the early ‘90s. The underpinnings, meanwhile, are borrowed from the latest 2012 Aston Martin Virage, which means it’s packing a 6.0-liter V-12 good for 490 horsepower.

The first partnership between Aston Martin and Zagato dates back to 1960, when the British automaker sought to create a more hardcore version of its DB4GT. In the search of an ever lighter and higher performance version, Aston Martin approached Zagato and the DB4GT Zagato was born. This exclusive GT race car was showed in late 1960 at the London Motor Show and production began the very next year. Of the original 19 DB4GT Zagato models built, all remain in existence and some have been sold for significant money at auction.

Today, the original partnership which began more than half a century ago continues with cars like the Aston Martin Virage Shooting Brake Zagato, and we’re sure there will be more to come.