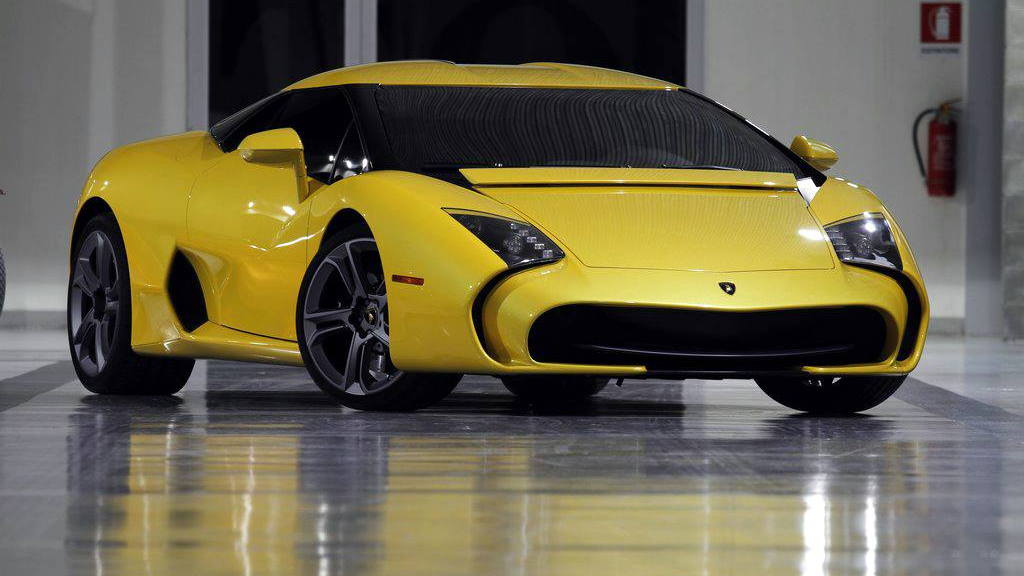 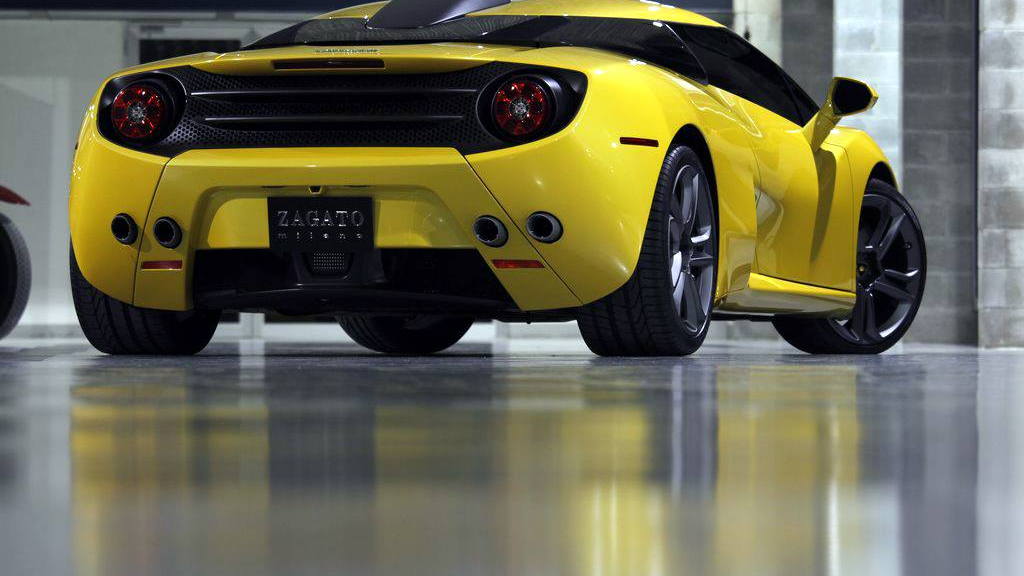 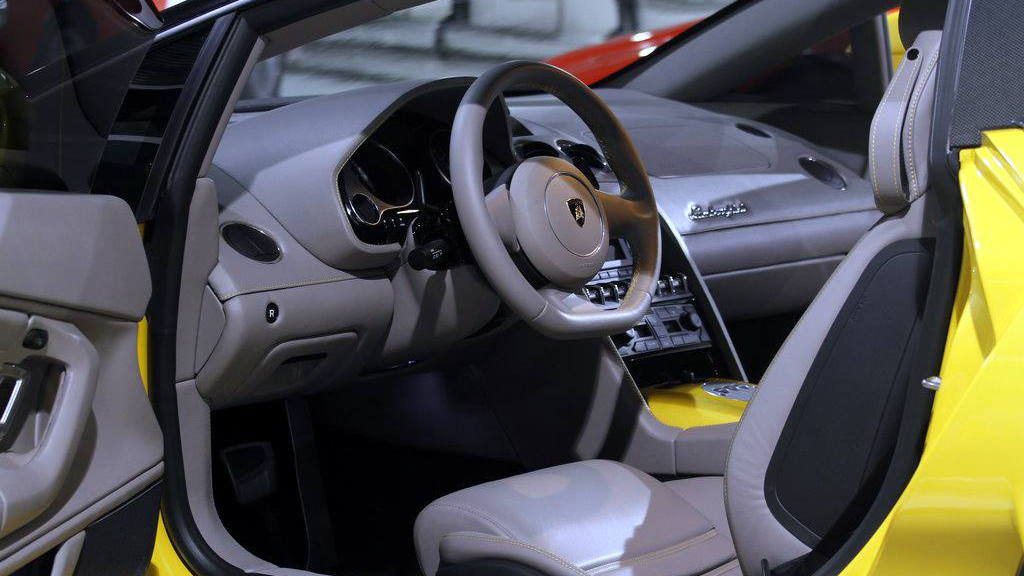 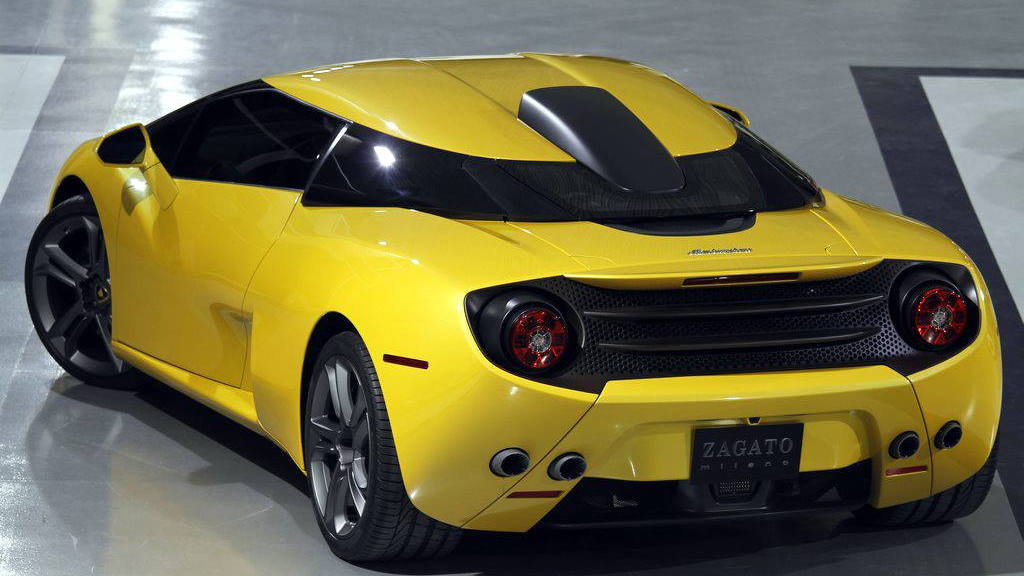 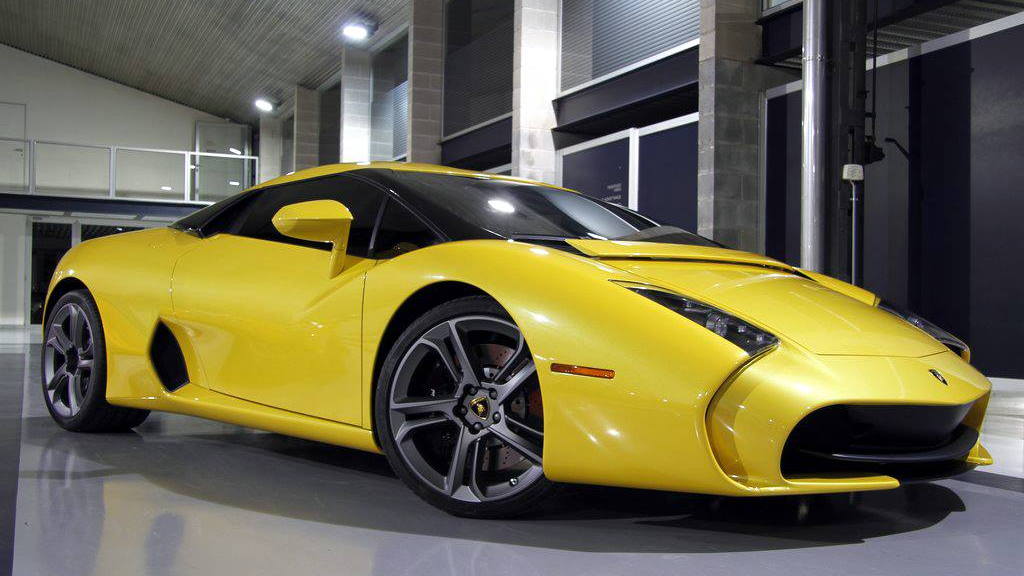 11
photos
This yellow head-turner is the second of the planned five Zagato-bodied 5-95 Lamborghinis. The first, an orange example, was unveiled at the Concorso d’Eleganza Villa d’Este in May.

The photos of the car, posted to Facebook by Farhan Al Bastaki, reveal a design identical to the original orange car, but rendered in a brilliant yellow. According to Al Bastaki’s Facebook post, there are now a total of five examples planned for construction for a handful of very lucky collectors.

Based on the Lamborghini Gallardo LP570-4, the Zagato-bodied 5-95 is a carbon fiber study in design and function, with air scoops, spoilers, and other aerodynamic aspects as well as design-first themes like the double-bubble roof, the truncated tail, and the unique lighting treatments.

Under the Zagato skin, the stock Lamborghini mechanical bits have been retained unchanged, delivering 562 horsepower and 398 pound-feet from the 5.2-liter V-10 engine. Power is sent to all four wheels, enabling 0-60 mph acceleration in just over three seconds.

Where will the next Lamborghini 5-95 Zagato surface? What color will it be? We’ll be on the lookout to bring it to you when it’s revealed.