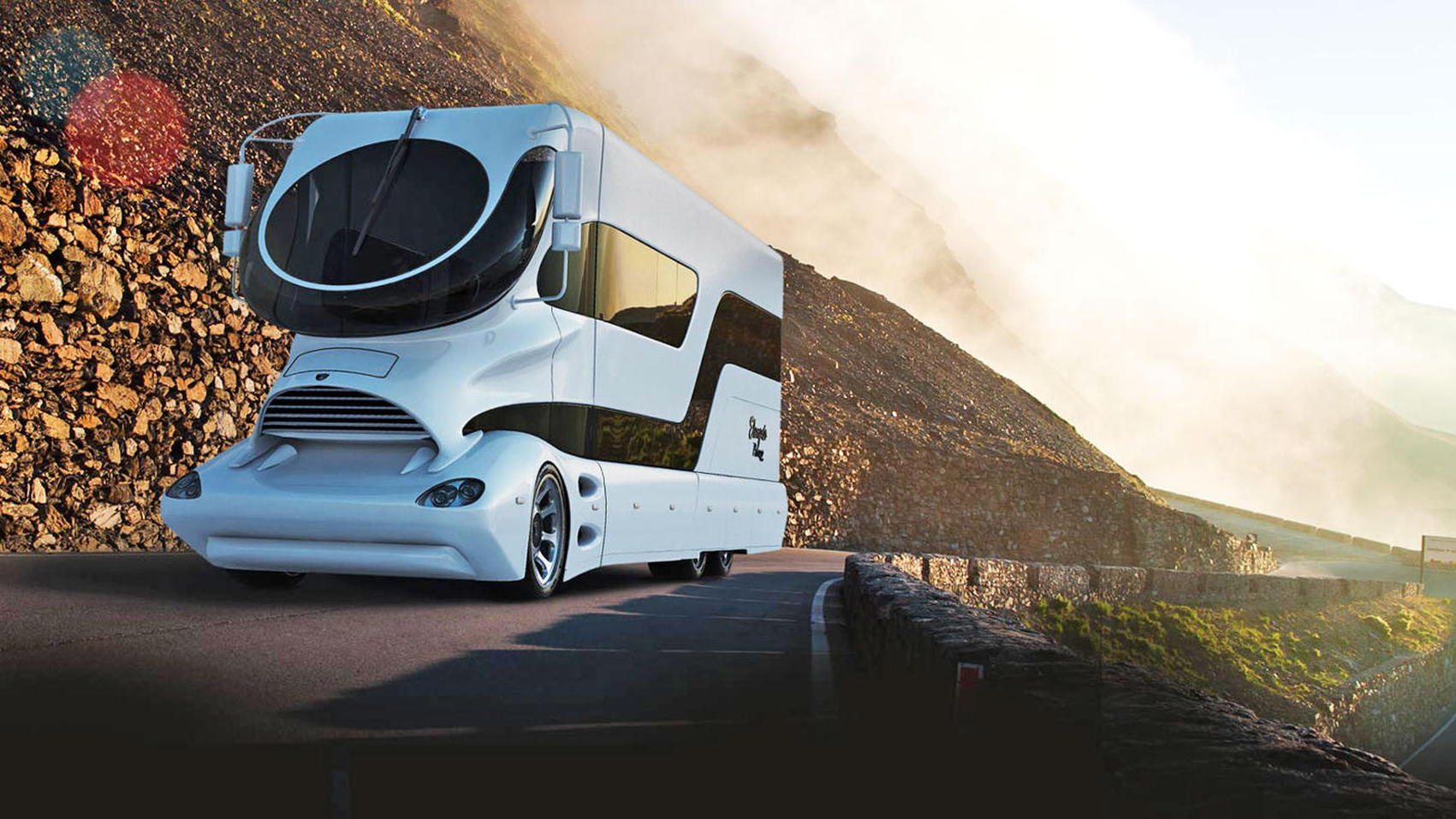 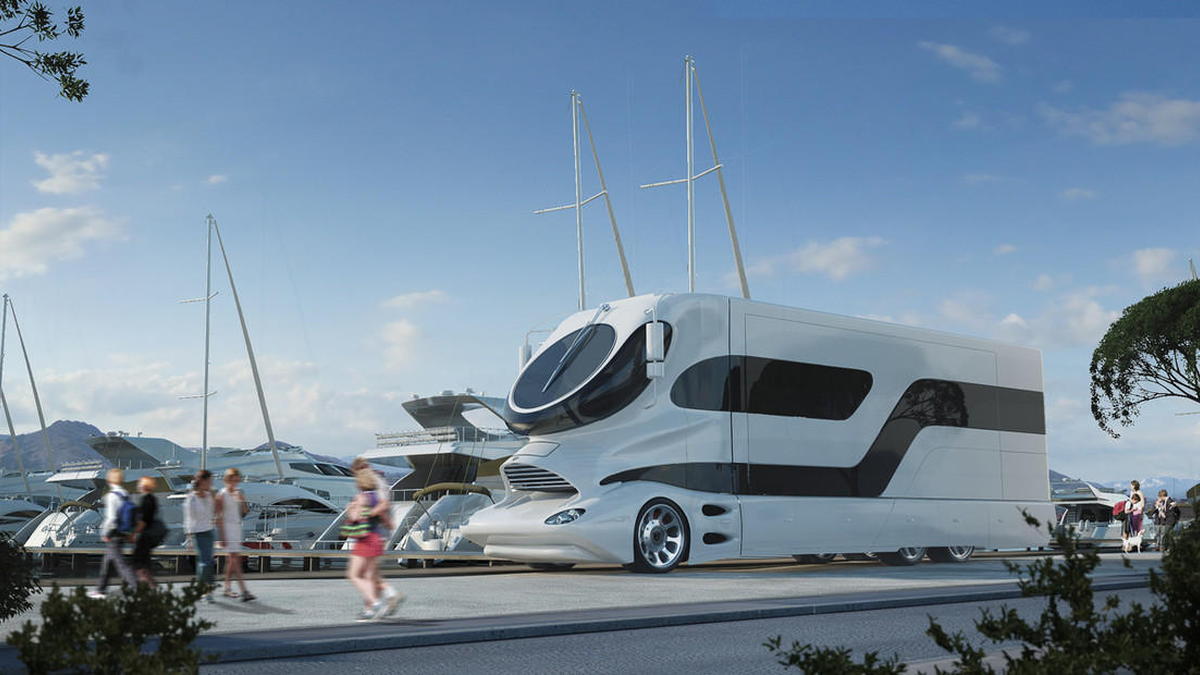 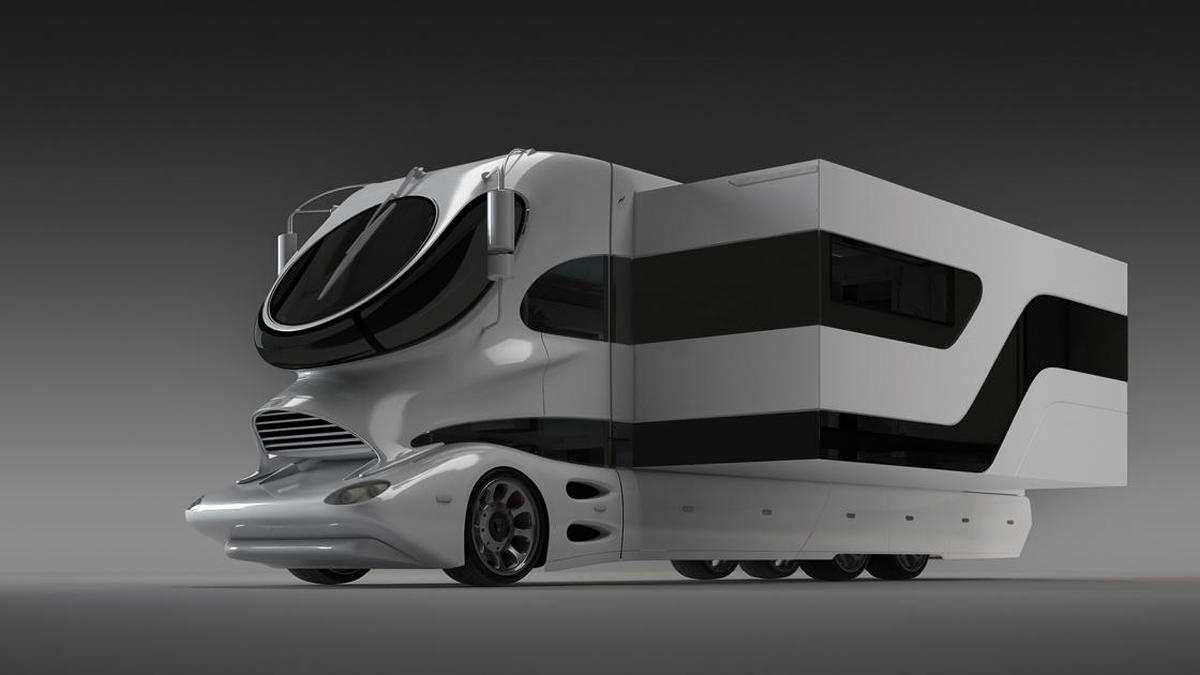 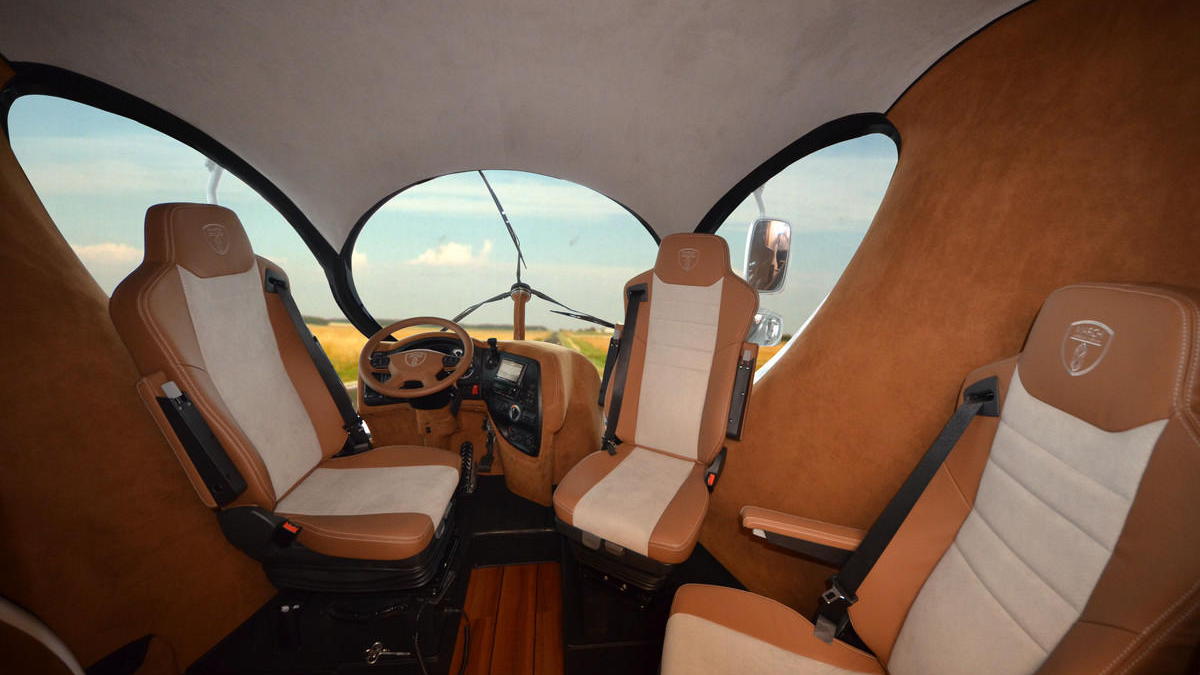 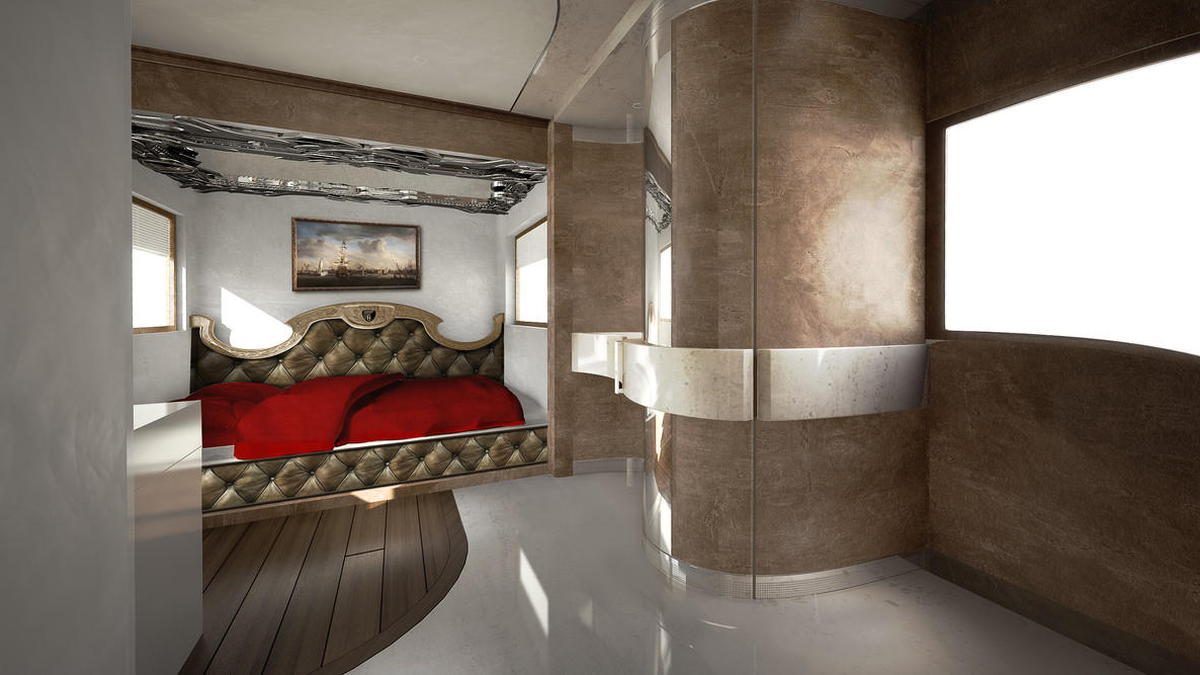 If you're rich, Dubai is the place to go if you want to feel normal. It's the city where cops drive supercars, and the government toys with banning poor people from driving to relieve road congestion.

It's not too surprising, then, that the world's most expensive RV was recently sold in Dubai. The 40-foot-long EleMMent Palazzo from Austrian company Marchi Mobile changed hands for around $3 million, according to BoldRide. Apparently, money doesn't buy an understanding of proper capitalization.

It doesn't buy style either. The EleMMent Palazzo looks like an alien spacecraft, or perhaps two different vehicles fused together by some mishap involving tampering with the spacetime continuum. At least it's covered in gold, which should help the new owner explain the colossal pricetag.

On the inside, this extravagant recreational vehicle contains more than meets the eye. It comes with a pop-up rooftop terrace and cocktail lounge, plus a fireplace, master bedroom, and underfloor heating. The master bedroom (with its own bathroom) and cockpit are actually on the second of two levels.

Despite carrying all of the weight of a large apartment, the EleMMent Palazzo can reportedly reach a top speed of 93 mph. Its unclear what powertrain allows it to reach that speed. Maybe it's powered by the hopes and dreams of the working class.

It may seem outlandish and grotesquely extravagant, but in the city that saw the debut of the 750 horsepower Lykan Hypersport and the 5,000 hp Devel Sixteen supercars it should fit right in.