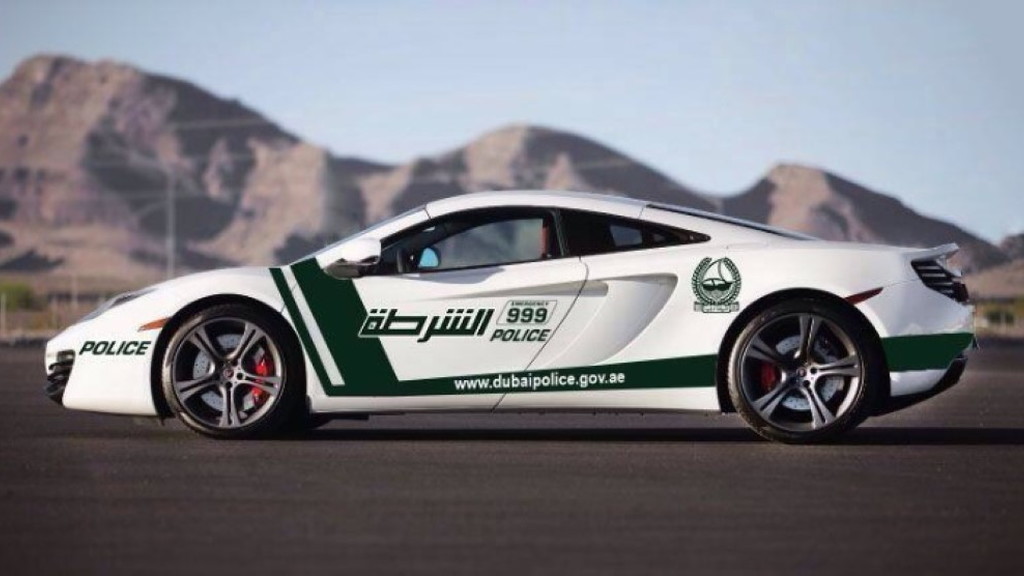 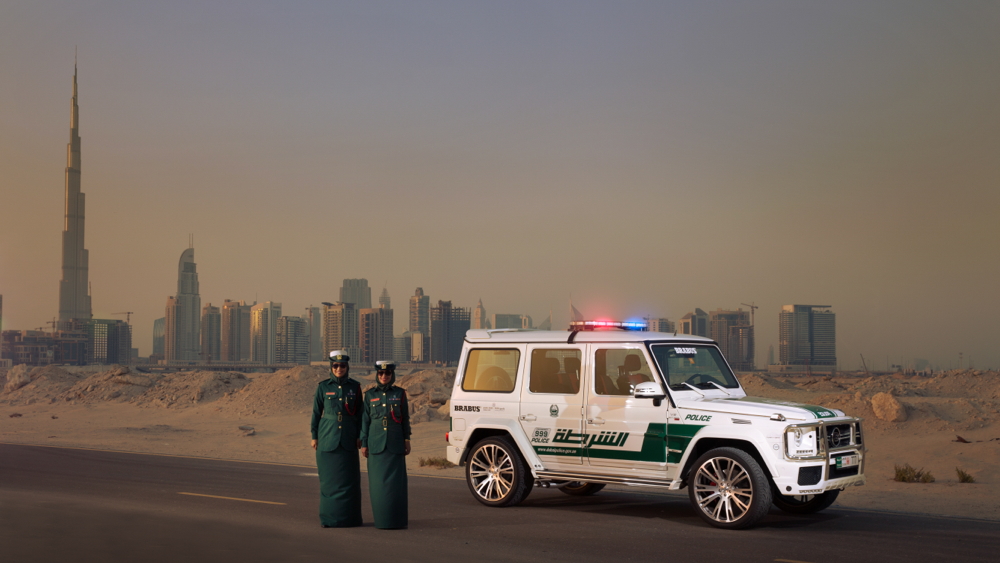 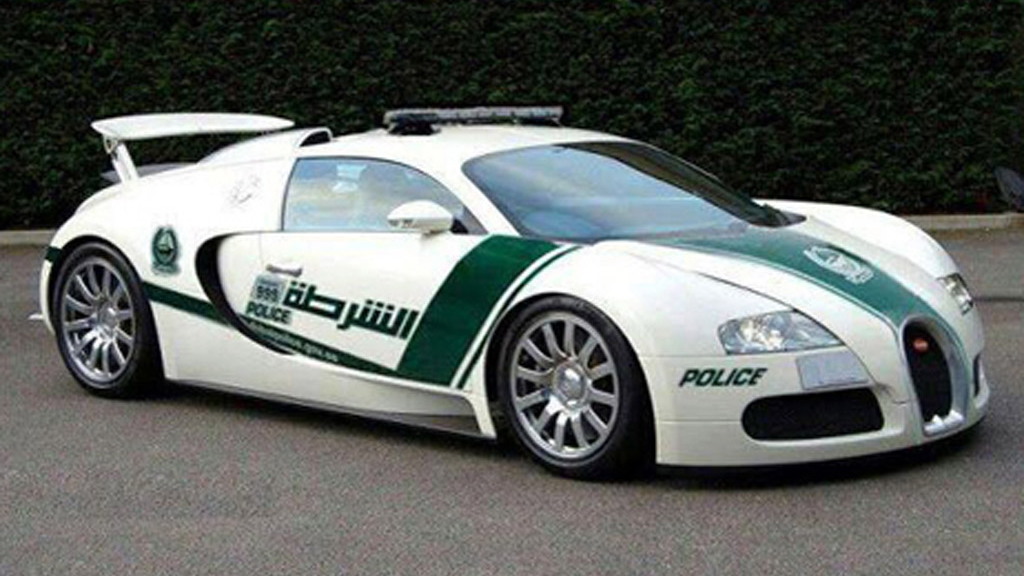 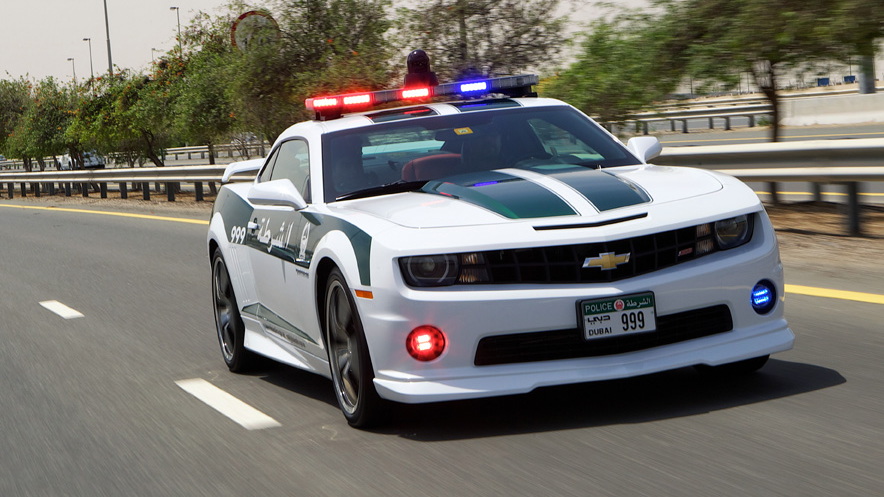 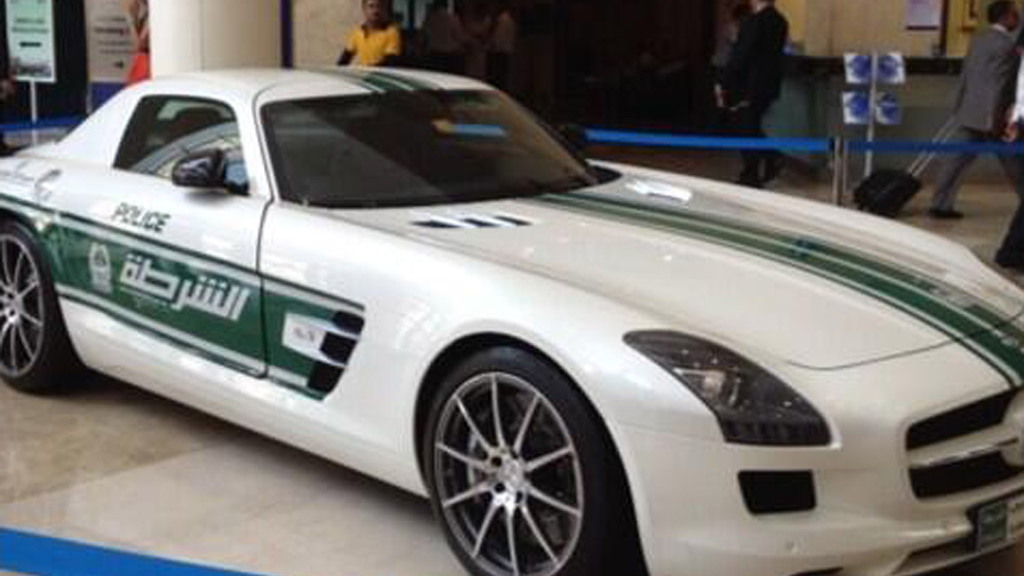 10
photos
In a land where supercars like the Ferrari Enzo are often abandoned at the roadside or in police impound lots and the police cruise around in supercars of their own, it might be hard to imagine that there are actually folks who have more normal levels of income. But Dubai's director general, Hussain Lootah, wants to keep these average folks off the road--to clear away the traffic that's frustrating the obscenely wealthy.

In a particularly out-of-touch statement, Lootah told The National, "Everybody has their luxury life, but the capacity of our roads cannot take all of these cars without ownership laws."

The traffic problem in Dubai can't be solved with car pooling, reduced car use, or other measures, either, says Lootah. Why? Because Dubai is such a diverse country, with more than 200 nationalities represented among its residents, somehow invalidating any possible awareness programs. It's the number of cars that is the problem, according to Lootah.

So what to do? Make car ownership more expensive. How? By increasing parking fees, increasing fuel costs, and increasing insurance prices--as well as a strict salary threshold that would require a minimum amount of income to allow a person to own a car. Where would that line be drawn? It's not yet clear, but to have any substantive effect, it's likely to eliminate most of the middle and lower end of the spectrum.

Lootah thinks a reduction in the number of drivers permitted to use the roads would increase use of mass transit, which, in Dubai, includes "luxury buses," taxis, and, Lootah says, a soon-to-be-expanded metro train system.

Dubai isn't the only major world city to contemplate limiting the number of cars on the road as a solution to traffic: Beijing has already severely restricted the number of license plates it issues each year, currently capping the number at 150,000--just 25 percent of total registrations in 2010--in order to reduce air pollution.