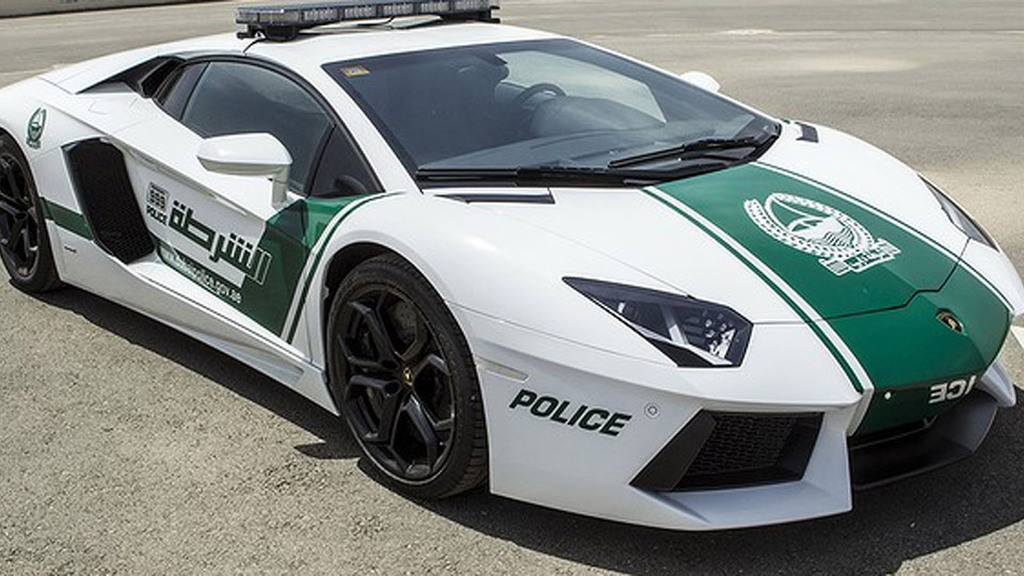 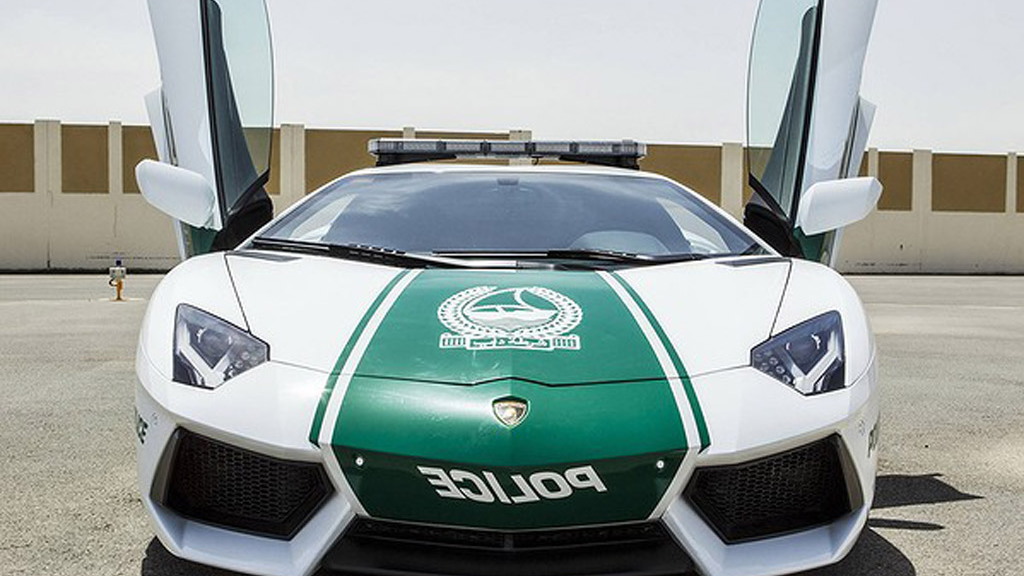 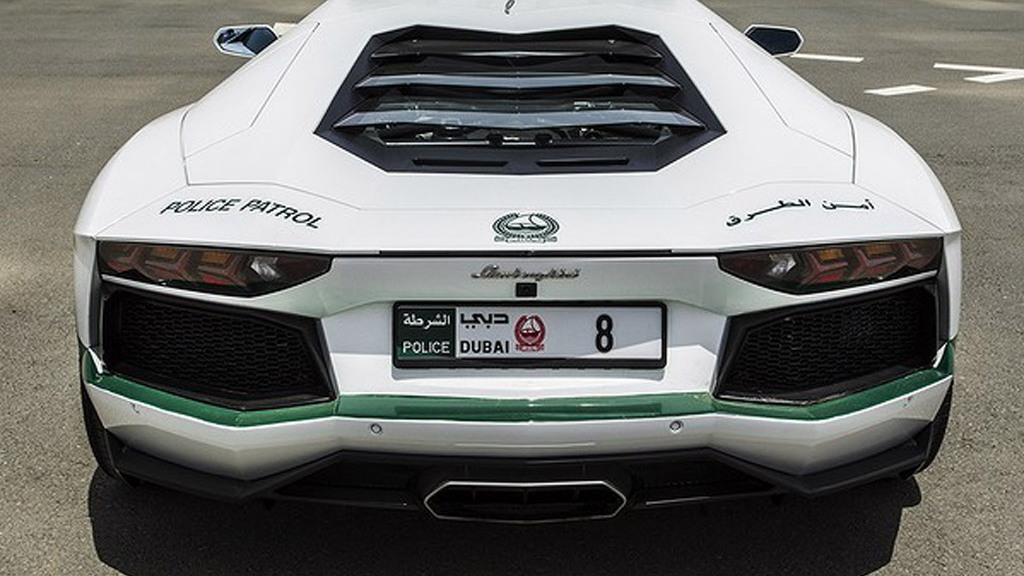 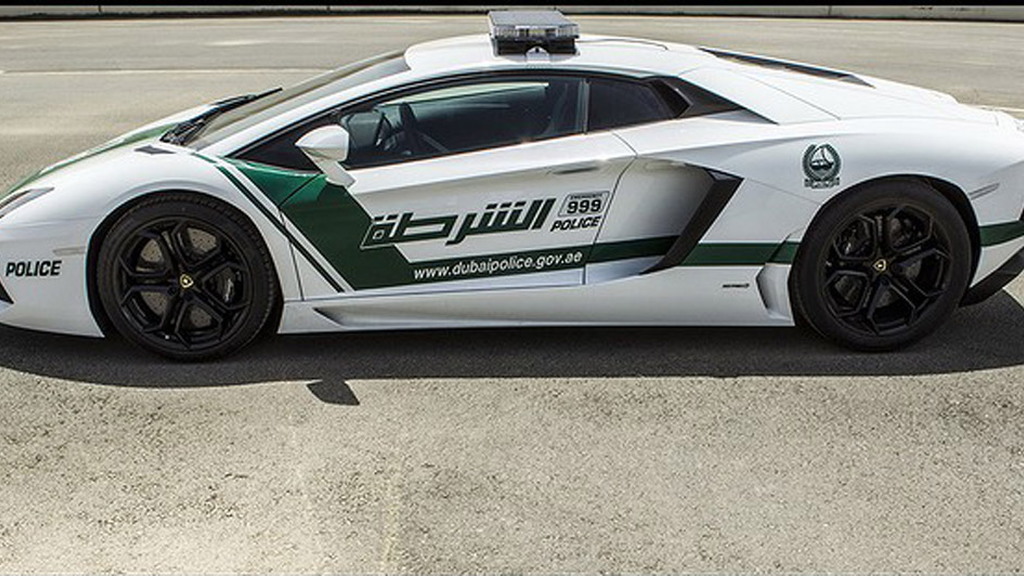 4
photos
Yes, it’s true. The police in Dubai really do have a Lamborghini Aventador LP 700-4 among their fleet.

Though the Aventador has a top speed of 217 mph, don’t expect Dubai Police to be chasing crims at those speeds, however.

The car’s main purpose is to serve as a deterrent for anyone considering breaking the speed limit, including owners of high-powered supercars.

Reportedly, it will also be used in popular tourist areas to help promote Dubai.

No changes have been made to the mechanical package of the Aventador, but the interior is fitted with an advanced video monitoring system, a GPS data logger, radar guns and other police equipment. A mandatory set of flashing lights has also been affixed to the car’s roof.

Of course, this isn’t the first time that a Lamborghini has been enlisted by a police force. Back in 2008, a Lamborghini Gallardo LP 560-4 joined the Italian State Police.

Until now, the fastest police car in the Gulf had been a Nissan GT-R enlisted in the Abu Dhabi Police fleet.