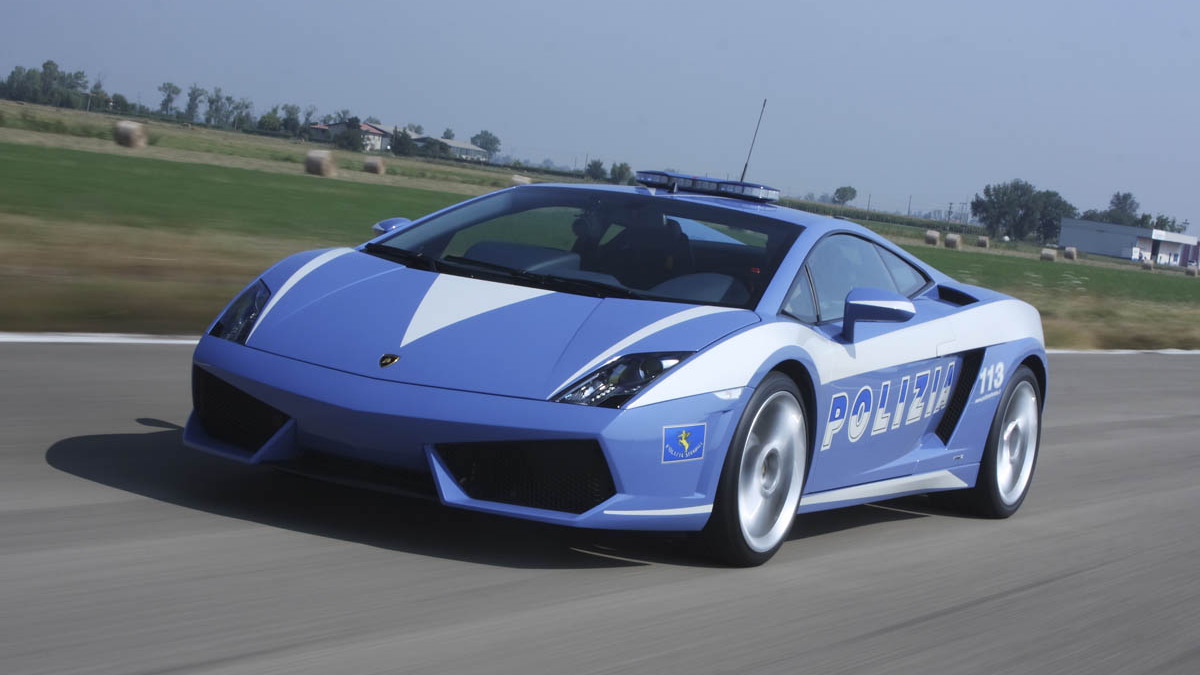 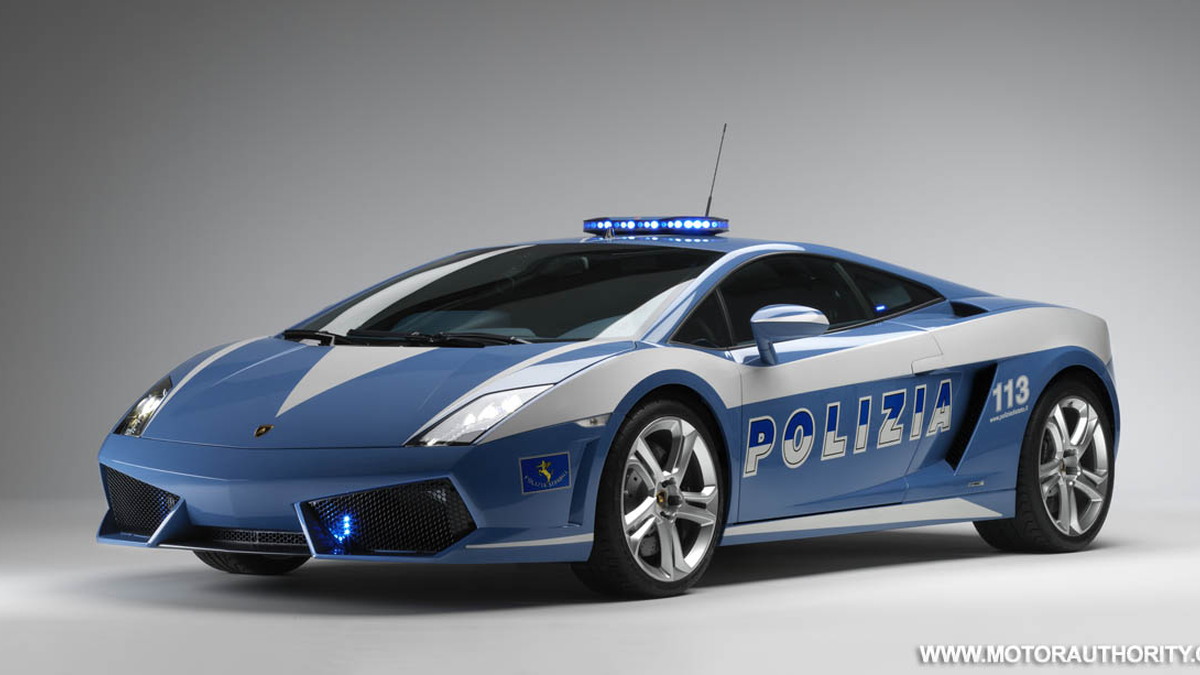 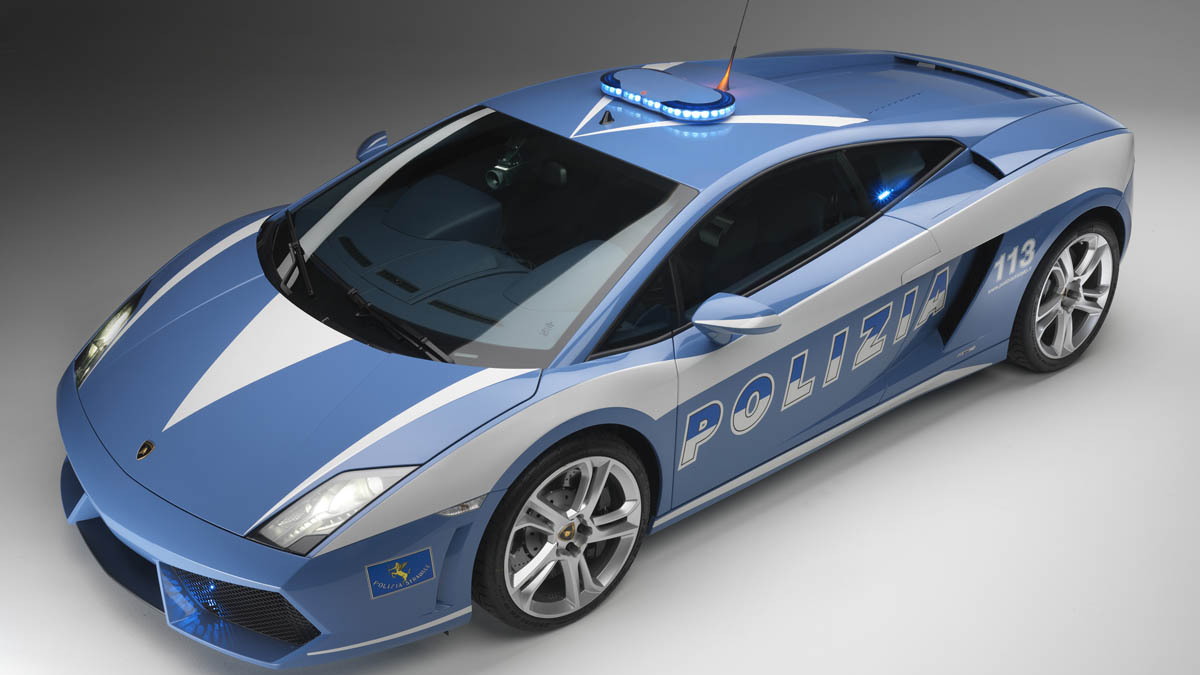 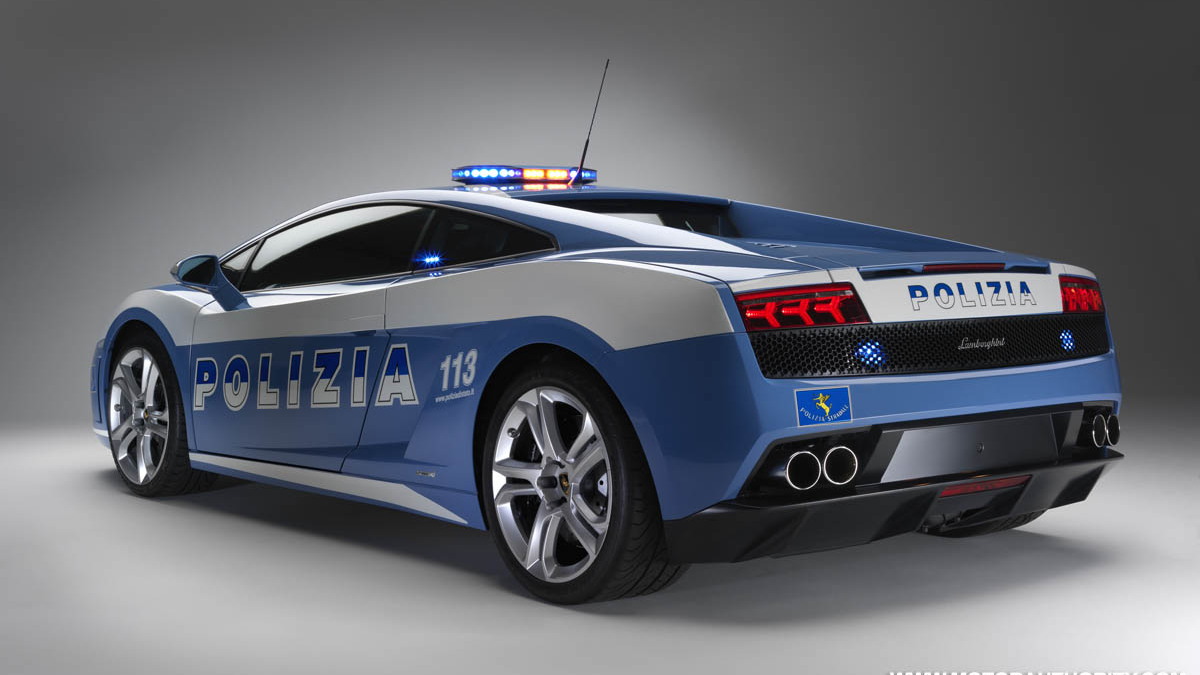 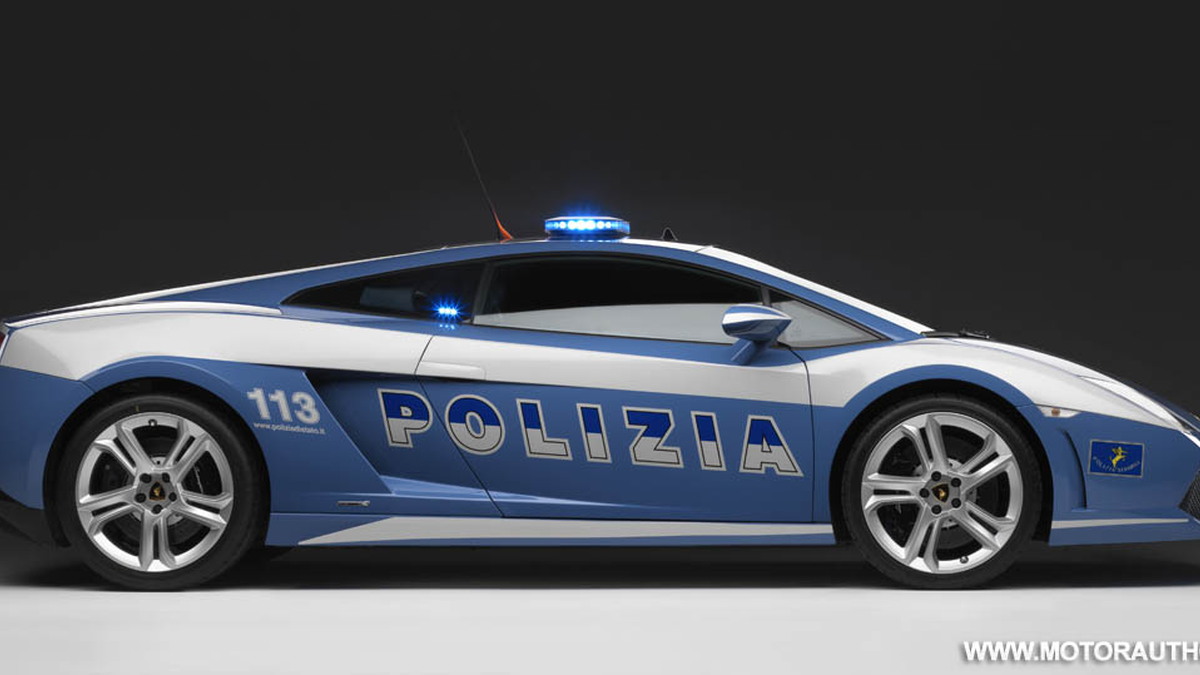 12
photos
Lamborghini’s new Gallardo LP560-4 has joined the ranks of the Italian State Police, replacing the previous Gallardo ‘Polizia’ supercar after almost four years of service. The latest LP560-4 was donated by Lamborghini at a ceremony today and will be used for patrol duty on the motorways of central and southern Italy, as well as on emergency medical transport detail.

No changes are made to the mechanical package, but the interior is fitted with an advanced video monitoring system, a GPS data logger, radar guns, a digital video-hook up that can transmit live images to the squad room, a gun holster, police radio, and a ‘Paletta’ hand-held stop sign.

Just like its predecessor, the new LP560-4 Polizia will also be used outside of Italy and is scheduled to make a number of public appearances in the United States. The previous Gallardo made its way to New York to join the Columbus Day parade back in 2005, and the latest LP560-4 should make a similar appearance next year. We’re sure most American law enforcers, accustomed to driving boring Crown Vics, will be queuing to step into the Lamborghini squad car.

While you may be thinking that an exotic like the LP560-4 is a poor choice for daily patrol duties, the previous Gallardo is proof of the high reliability of modern Lamborghinis. Since 2004, Rome’s police force has had the first-generation Gallardo in regular police service. The car has since clocked nearly 87,000 miles of patrol duty and rarely missed a day of service.