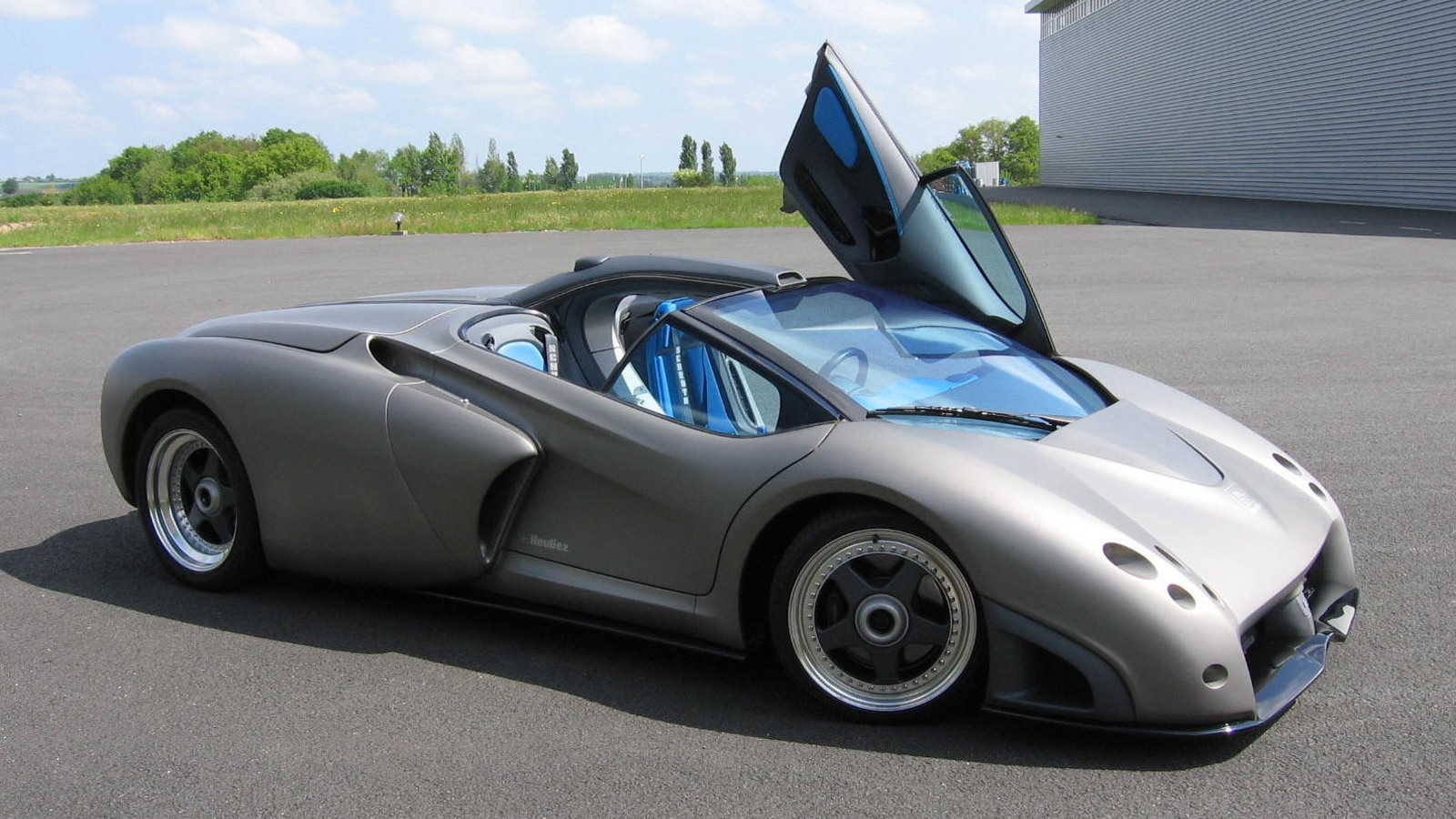 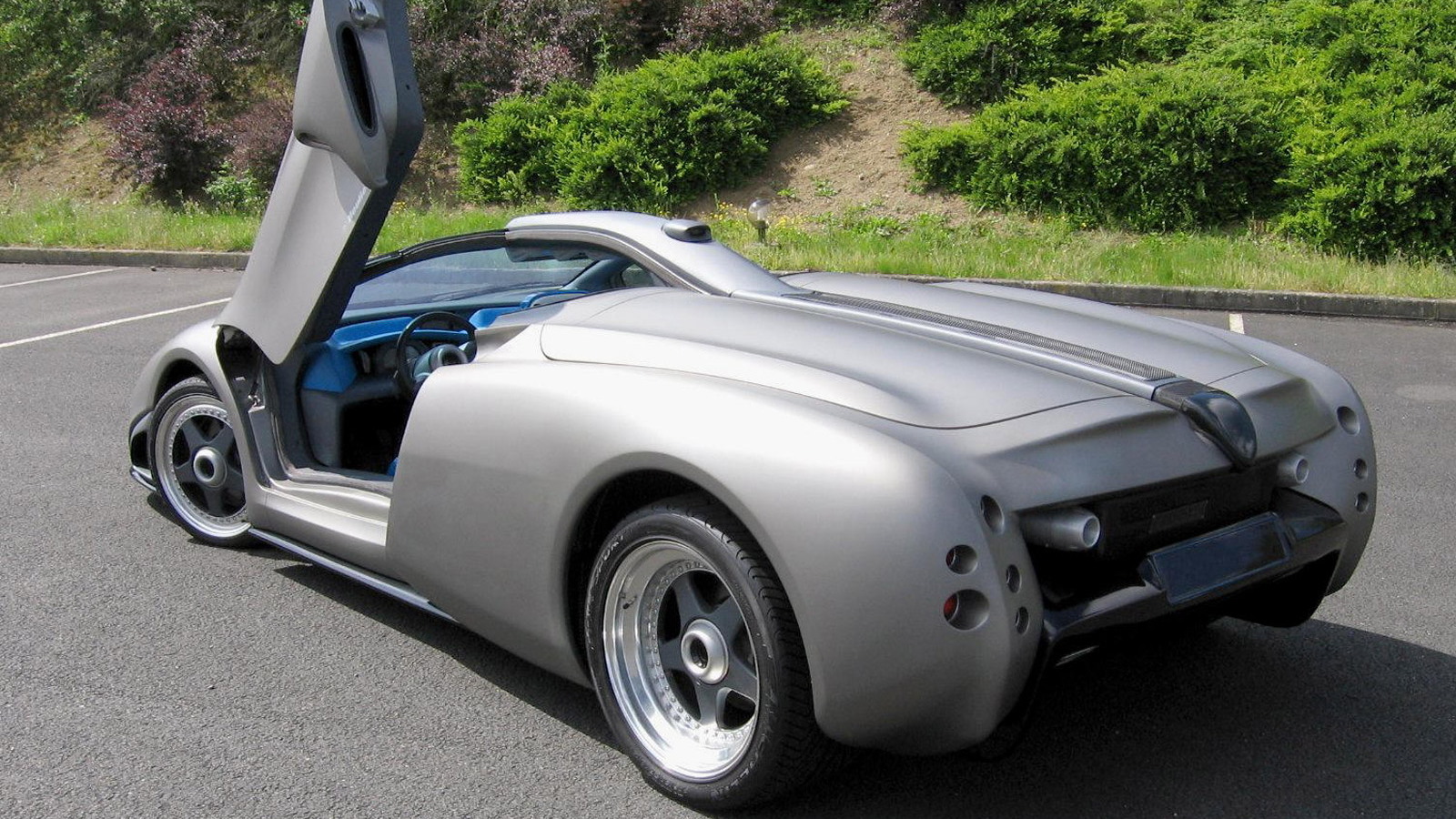 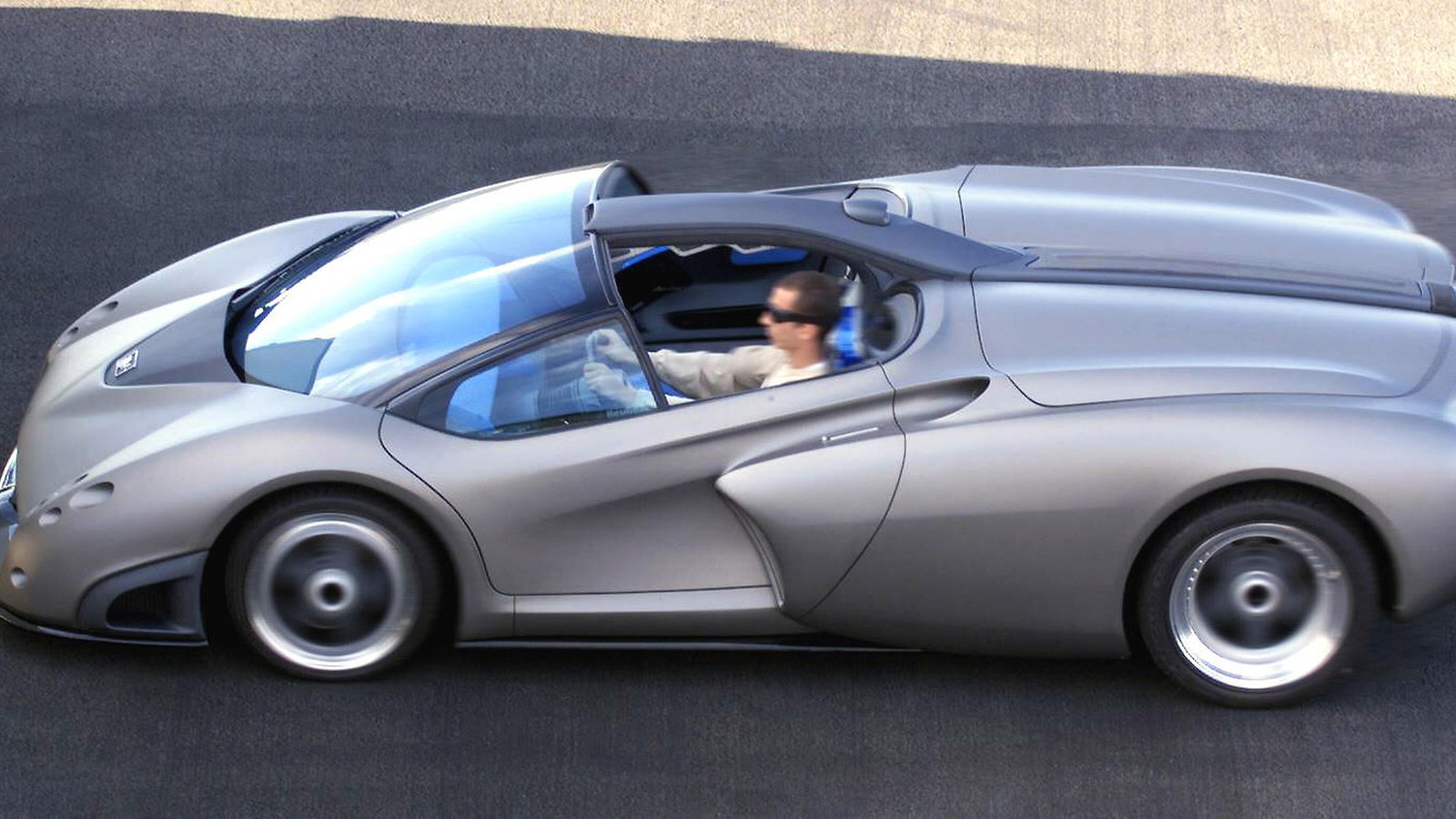 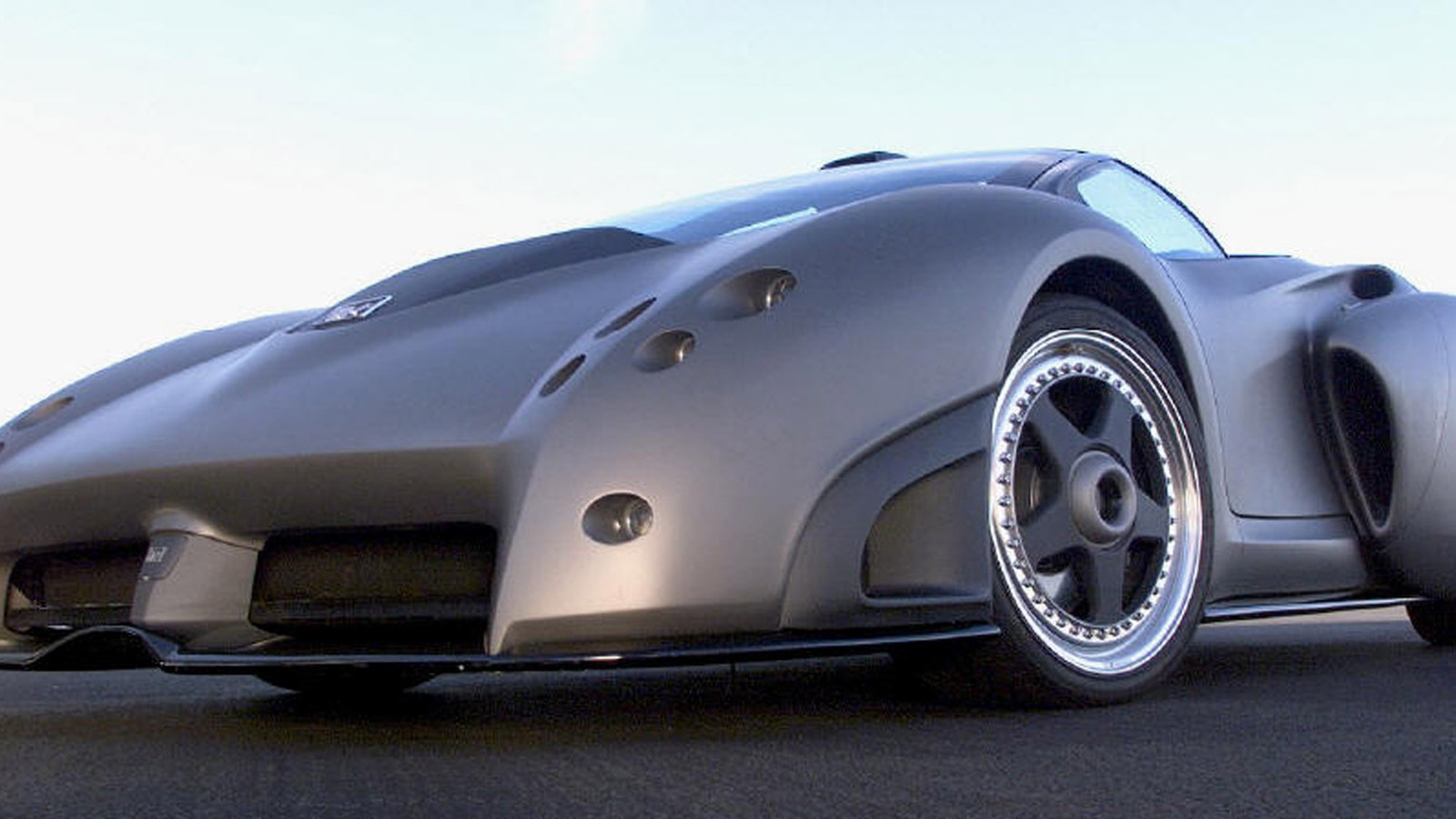 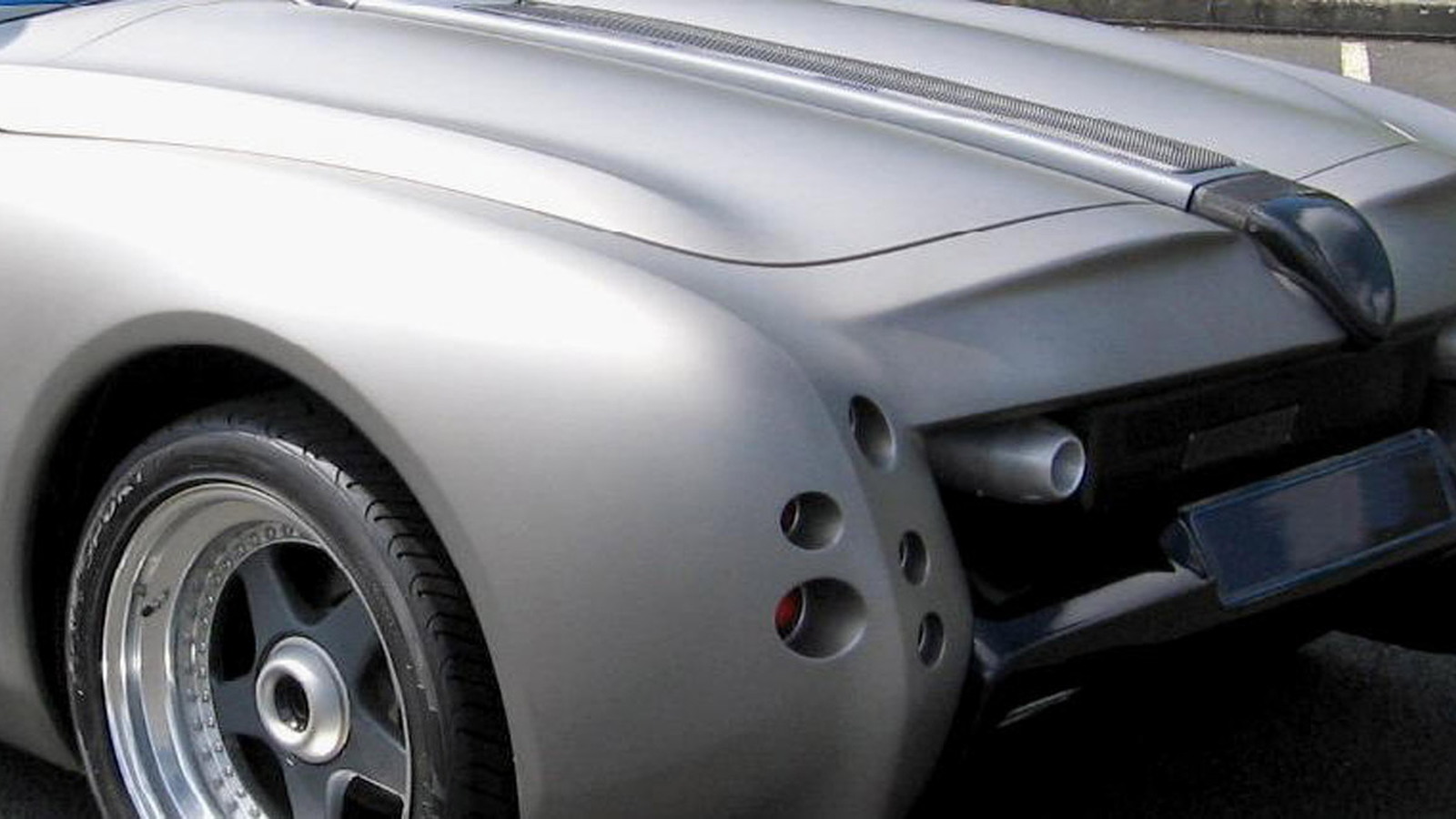 9
photos
Considered to be one of the last Lamborghini vehicles created wholly by the Italian company before its takeover by Audi, the Pregunta prototype from 1998 is now up for sale and can be yours for the sum of 1.6 million euros (approximately $2.1 million).

It is being offered for sale through French exotic car dealer Autodrome, which claims to have acquired the car directly from the coachbuilder responsible for building it, fellow French firm Carrosserie Heuliez.

The Pregunta, Spanish for “question,” was born during a very turbulent time for Lamborghini.

Back in 1994, Chrysler, the owner of Lamborghini at the time, sold the firm to the Megatech Group. However, just one year later, control of the famous label changed again, this time to Tommy Suharto, the son of the former Indonesian president.

By the time 1998 rolled around, Lamborghini was up for sale yet again, and this time Audi stepped in. However, before the official handover took place, an order for a one-off model was placed with Heuliez.

That model was the Pregunta, which made its official world debut at the 1998 Paris Auto Show and then appeared again at the Geneva Motor Show in the following year.

The Pregunta was based on the platform of the legendary Diablo but dropped the all-wheel-drive setup for a lighter and more extreme rear-wheel-drive design. Power came from a V-12 engine, rated at 530 horsepower, and top speed was a claimed 207 mph.

Inspiration for the design came from both the aerospace industry as well as Formula One. It even had modern technologies for the time such as carbon fiber construction, optical fiber lighting and rear-ward facing cameras instead of mirrors.

If you long for the days when Lamborghini wasn’t just another brand in the Volkswagen Group, then the Pregunta would make a worthy addition to your collection--that is, if money were no object.